The protagonists for the intended mini campaign is finished!
Meet two of the most accomplished teams of Unity's Operator program, teams Red and Full Metal: 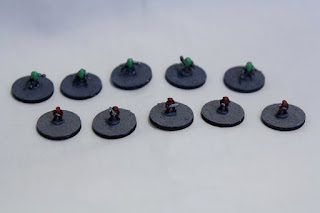 Hand picked from various branches of Unity's vast military assets, Red and Full Metal operate independantly from the regular chain of command. They take their orders from a senior Unity agent known to them only as Boss. These are the people that handle some of the most highly volatile situations in human space.

First we have the Red team: 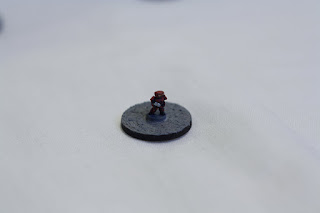 Mentally and physically trained and conditioned for their assignments, they only go by squad assigned numbers, Red 1 through 5. One leads the team in the field. 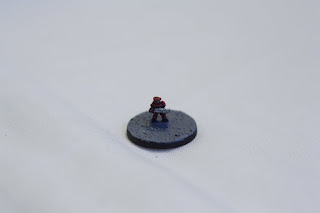 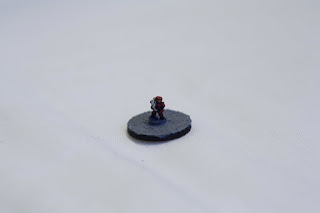 Red 5 is the one with the big gun. The launcher is attached to the backpack and braced against his shoulder plates for stability. No armoured target is safe when Five is around. 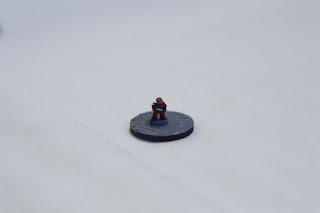 Red 2 & 3 doesn't have any unique equipment, but don't let that fool you. They are both exellent marksmen and all-around soldiers.

And then there's the Full Metal team: 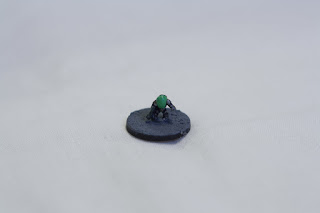 Similarly trained and conditioned to Red team, Full Metal is a Power Armoured strike team. Clad in nigh-inpenetrable armour and with heavy weapons thanks to the suits strenght-enhancing properties, the operators of Full Metal is the hammer of overwhelming force to Red's scalpel-like precision. 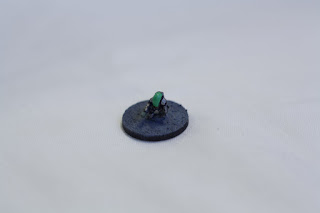 Full Metal 4 is trained to use the chaingun. Normally used on VTOLs and other vehicles, the armour's powerful motors allow Four to wield it like a standard machine gun. 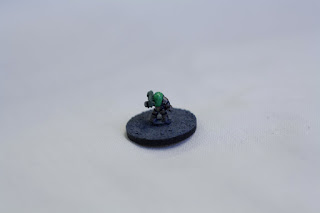 Against targets too hard for the chaingun, Five carries a launcher capable of firing explosive and armour piercing shot.

With tension ratcheting up between the SADU and NTC, there are some reinforcements for both sides: 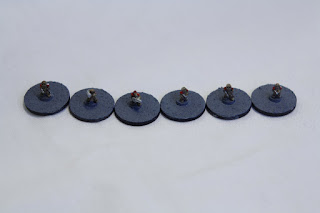 Another team for the SADU, 6 man strong with the standard missile launcher and plasma gun. 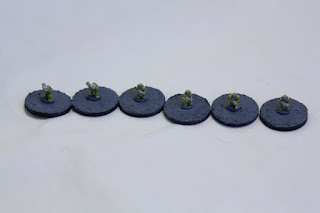 I also started painting a test piece for the NTC's first non-mecha vehicles. This first one would be one of their Assault-class grav tanks: 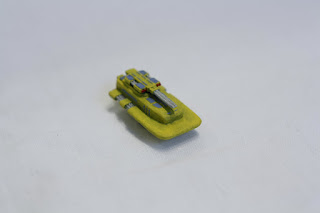 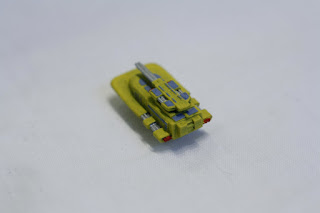 With these pieces, the mini campaign is well on it's way to the first game and the next clash between NTC and SADU is just around the corner as well. A few more bit's for the NTC outpost is all that's left before the next chapter can play out.

Til next time!
Posted by Alexander Wasberg at 01:56