For a couple of weeks I managed to do little at all in terms of hobby. After building a few Gundam model kits and watching a bunch of anime, I was inspired to revisit anime-style mecha gaming.

I got a few sets of power armor from GZG during salute and I realized that they could fit the bill. 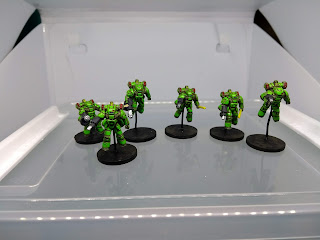 I decided to cut the bases off the models and re-pose them a bit to make them feel more dynamic. 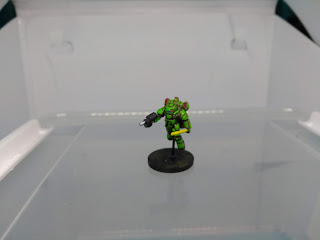 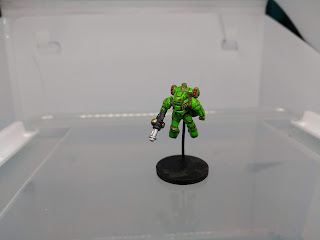 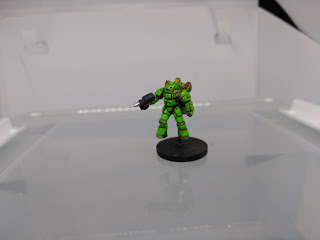 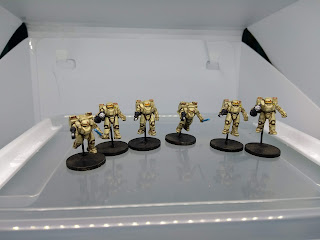 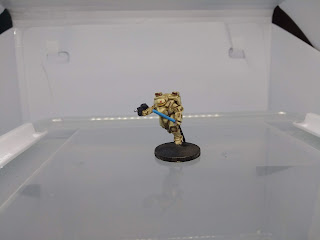 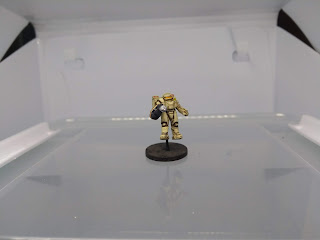 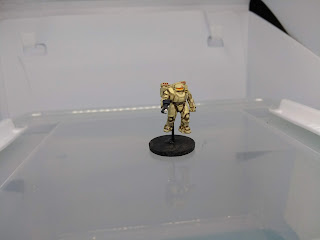 I have yet to decide on the exact details of the setting, but I'll get to that in a future post.

Horizon Wars is the most likely candidate for playing these games, with some house rules to tweak the feeling appropriately.

I hope to have some terrain ready in a few days, and perhaps a quick background for the setting.

Til next time!
Posted by Alexander Wasberg at 21:47 7 comments: