Having been preoccupied with a lot of stuff on the 15mm side of things, I haven't had the time to work on much 6mm for the Colonial World of PMR-21.

With a big batch of Space Opera finished, and the primary element of the Golgoth 5th done, I did find some time the other day!


Tensions are rising between the Union and the Sanada Corporation, the raids and counter-raids, coupled with the buildup of military presence on both sides is inching ever closer to open warfare.

As of late last week, the Union unveiled  their new additions: 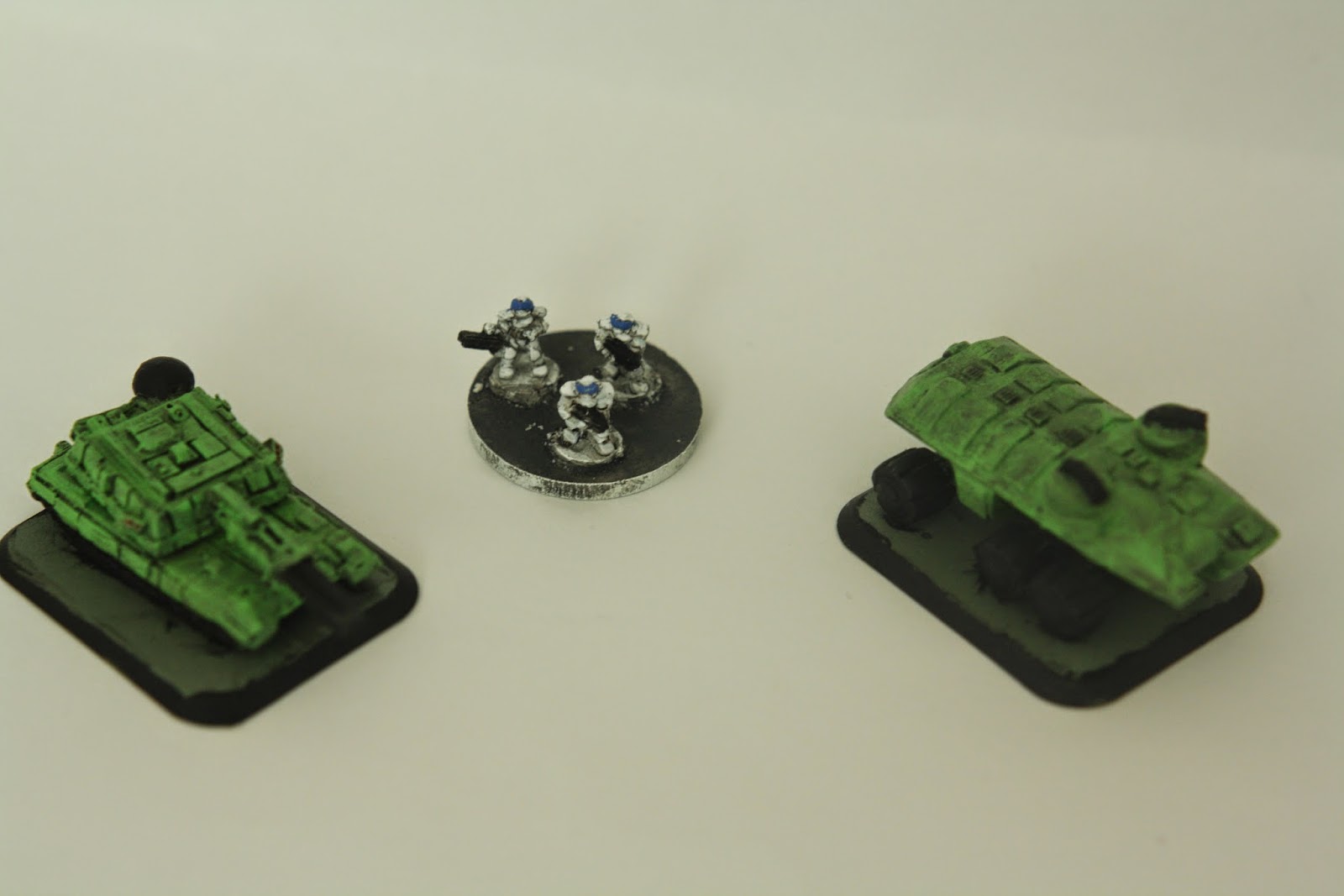 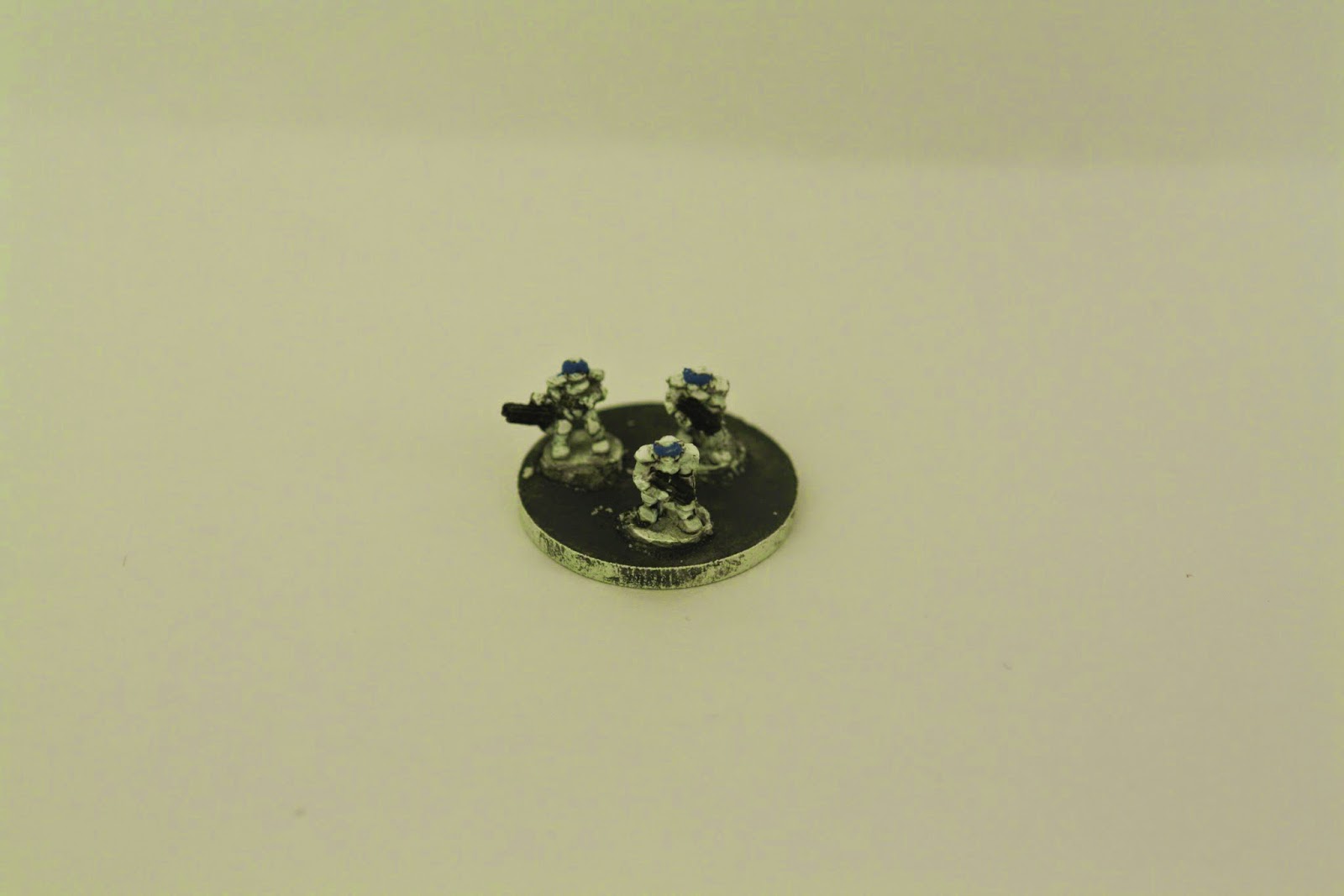 Along with the armor, a company of  elite infantry. 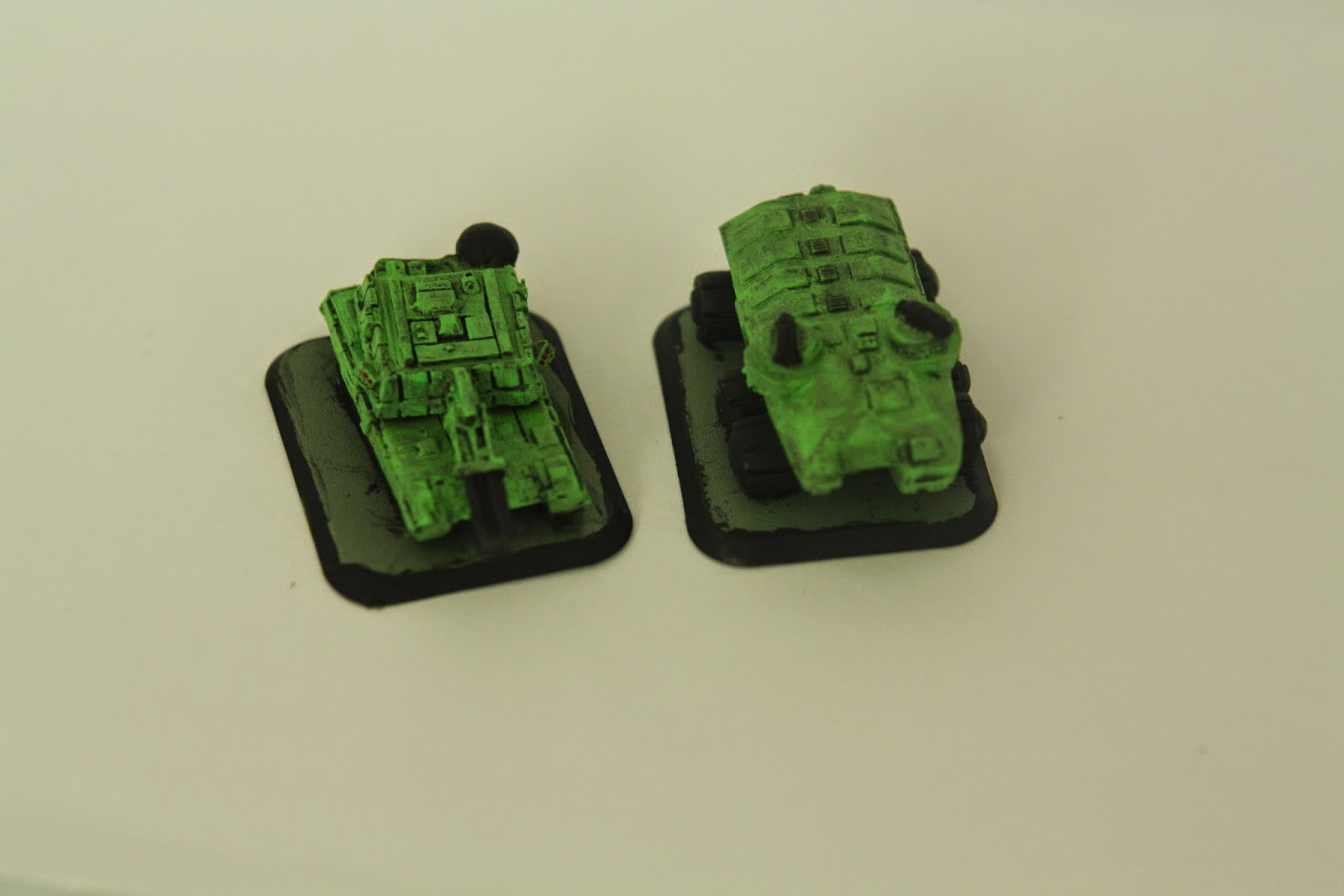 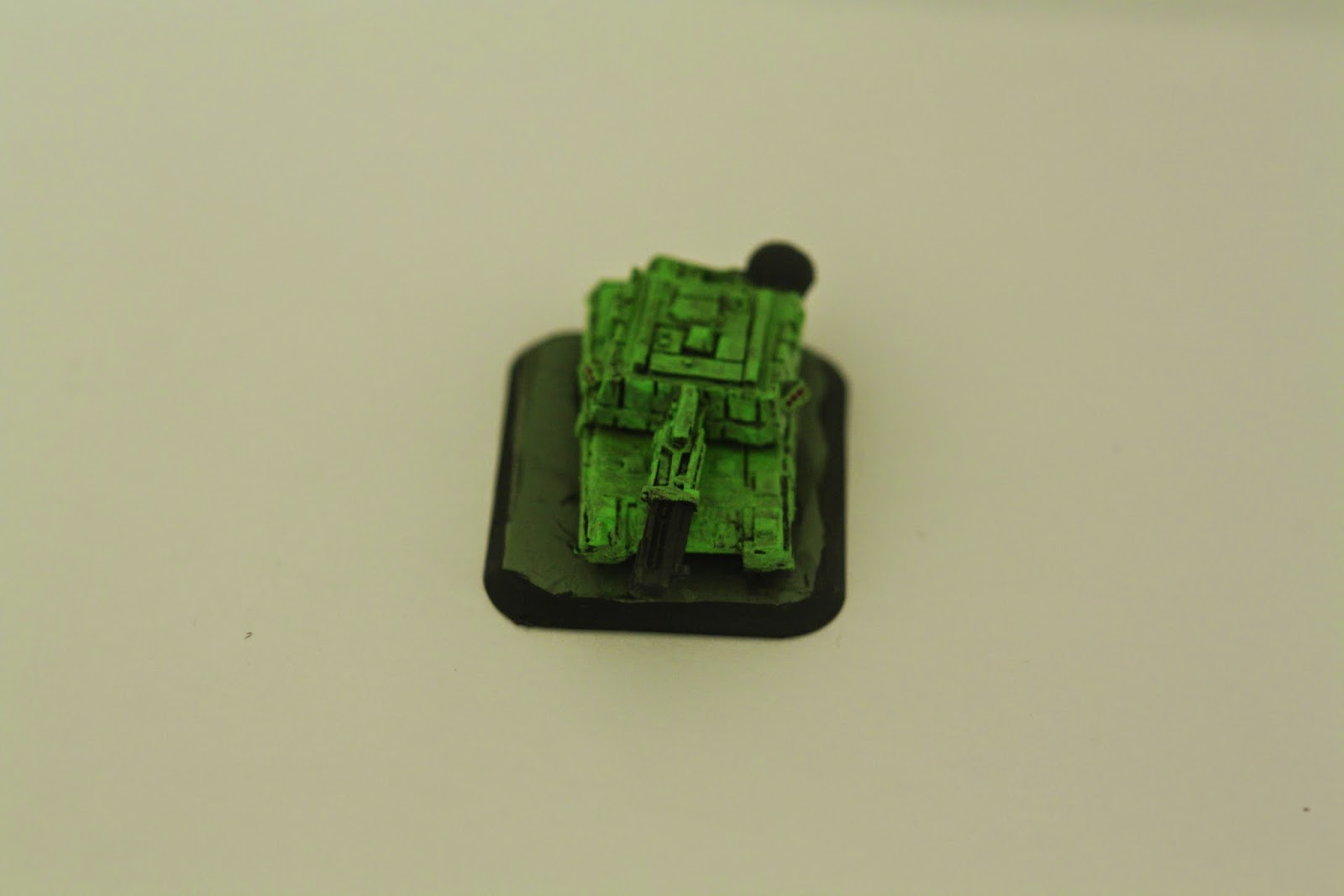 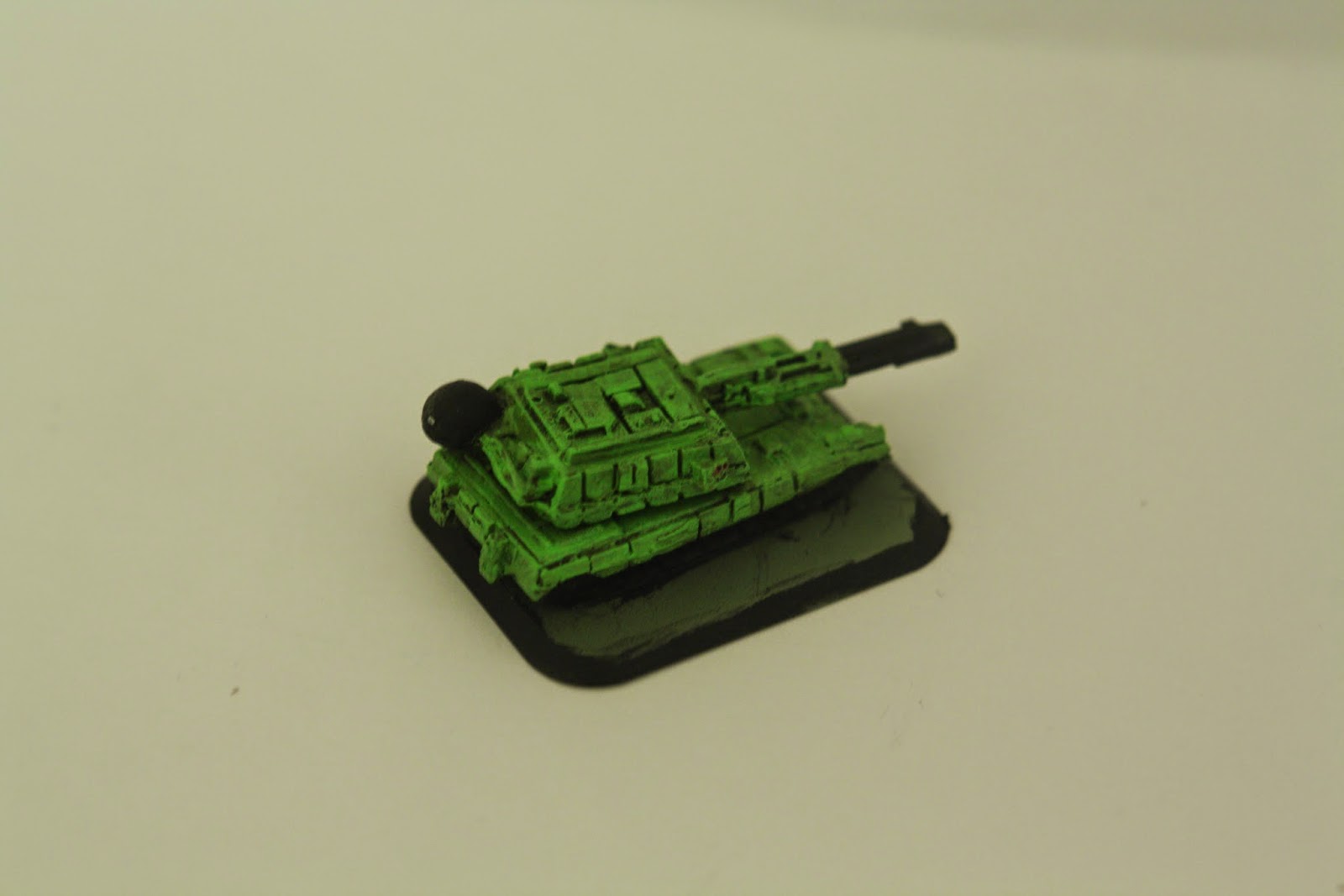 The new Heavy tank, Fenris. It comes with the option to be equipped with either a rail-gun or plasma cannon. 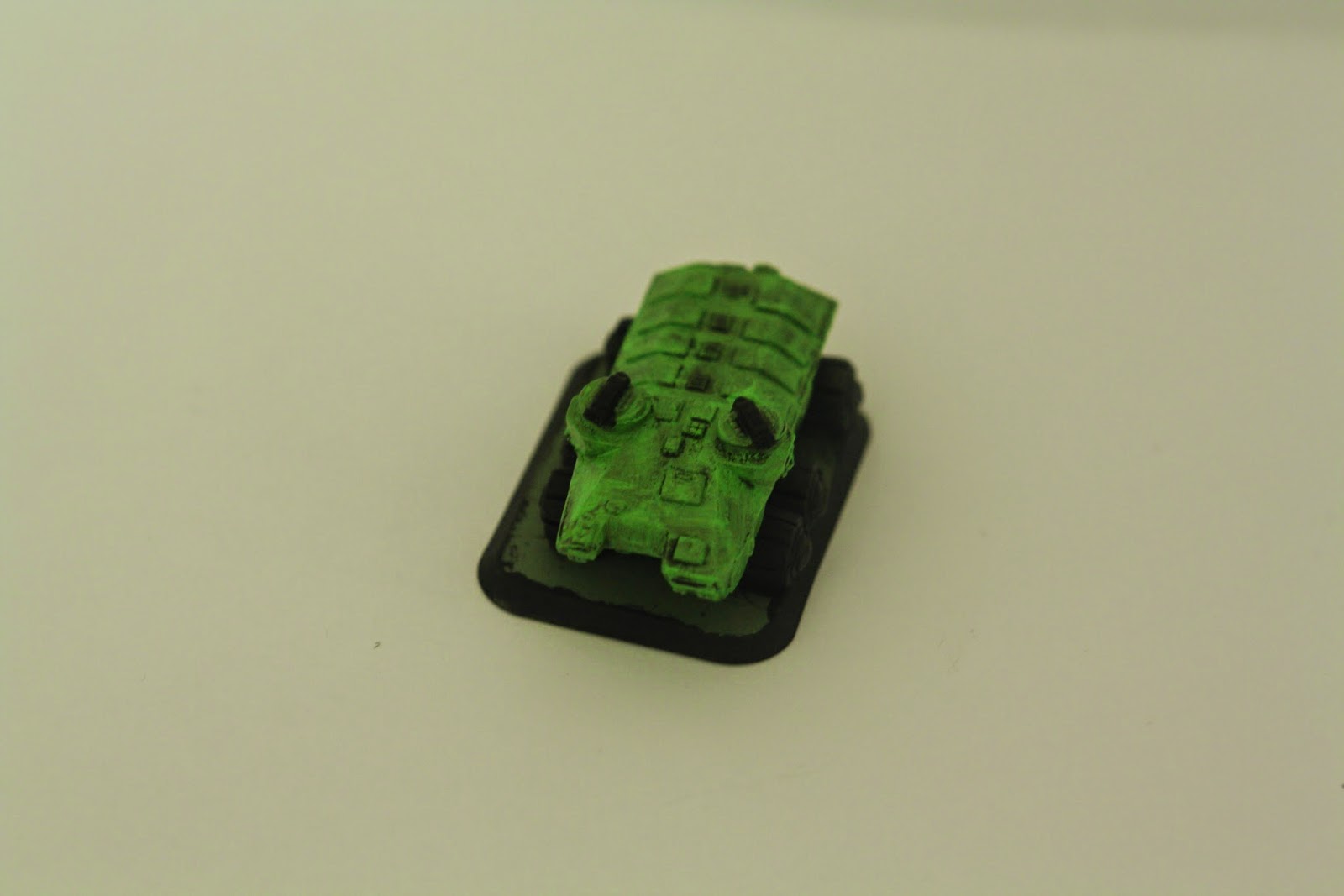 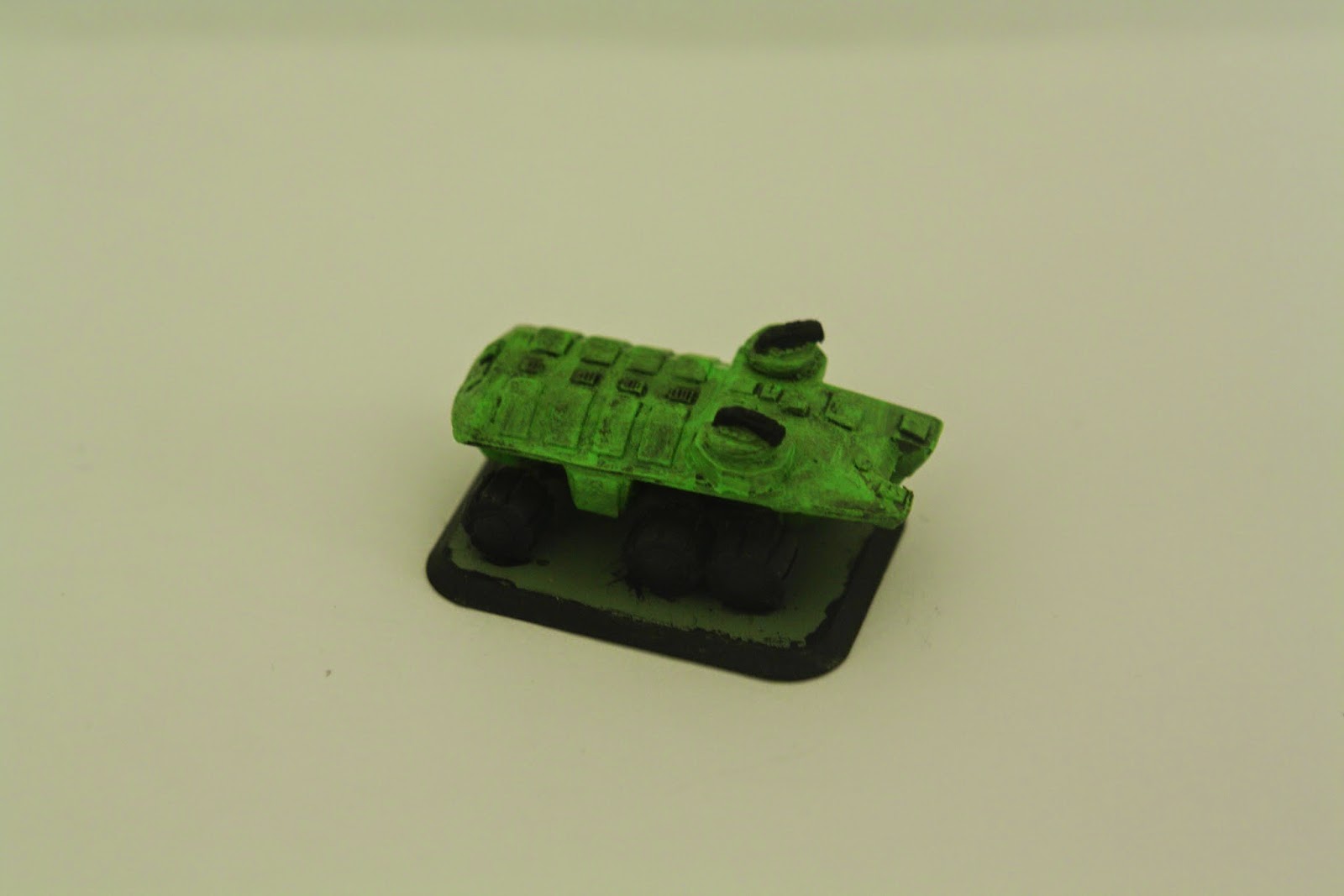 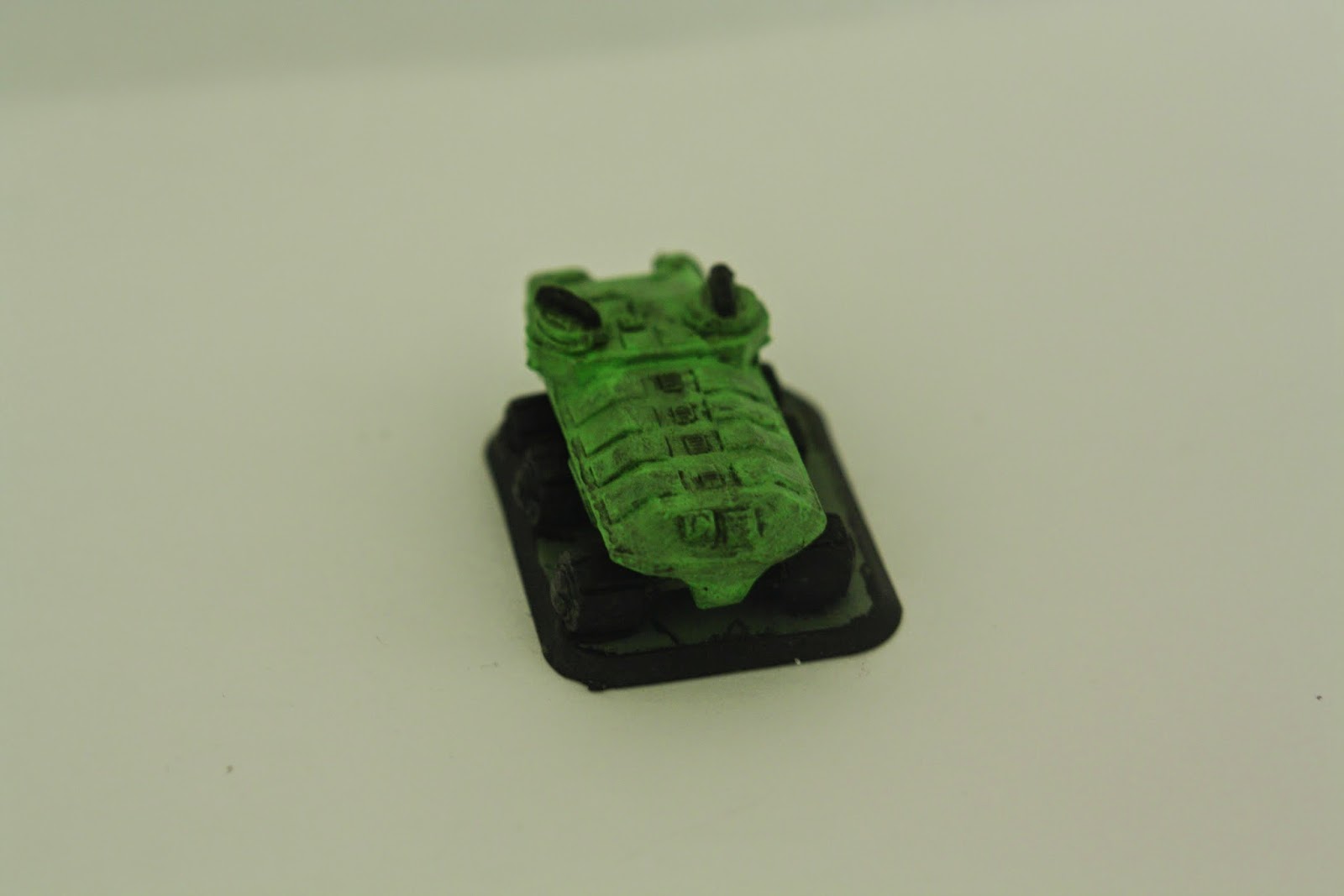 The heavy APC known as Sleipnir. Designed to carry up to 2 squads of regular infantry or 1 unit of power-armor, the heavily armored Sleipnir  also carry 2 machine-guns to protect and support it's passangers.

Growing distrustful of the Warg mercs abilities to handle the Union troops in the area, the Sanada Corp decided it's time to send in the heavy hitters: 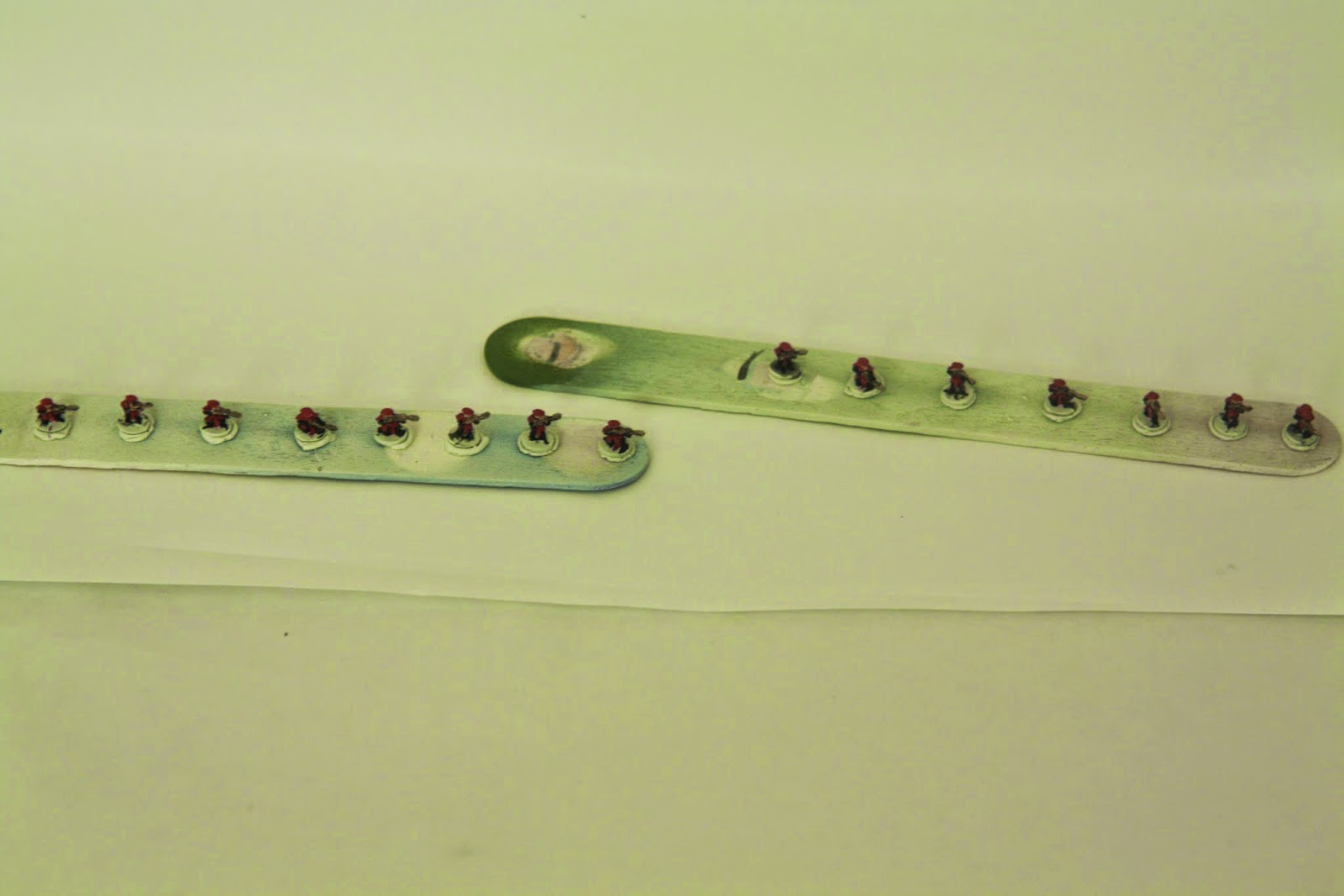 3 squads of Sanada house troops landed on PMR-21. This may not sound as much, but these elite units are meant to bolster and take command of the Warg forces, securing victory for their illustrious Mega-Corp.

The Sanada have also brought in air-support, or so it's been rumored.. More on that in a bit!

Hope you've liked it!
Posted by Alexander Wasberg at 00:39