Do not fear, the Galactic Knights are here!

A bit of a cheesy headline, I know, but I couldn't resist!

The Galactic Knights are an elite fighting unit in my space opera-verse, but they are also so much more: diplomats,envoys and a symbol of the order and Peace that inhabits most of the human space.
Being subordinate only to the Council that governs all of human space, the Knights are never sent out lightly, only tasks of the most crucial importance warrants sending one of their esteemed number.

That's how it has been for centuries, but the long lasting Peace is now threatened; with the arrival of the legion in human space, unrest and strife spreads like a plague to nearby systems, as burnt and broken worlds are the only thing left in the Wake of their advance. All attempts at negotiation have been met with silent contempt, and so the Galactic Marines were called to war.

While the Galactic Marines number in the millions, the Knights have only a few hundred, scattered over the vast domain of mankind. While there have been successes, the Legion seems to have an endless supply of legionnaires willing to die for it's mysterious goal.

All is not lost however, for a group of Knights have banded together to fight the Legion at the newly established frontline, to try and figure out their ultimate goal and stop them from attaining it.


These photos were taken of the four on the desert world of Barras, Before they went behind the Legion frontline: 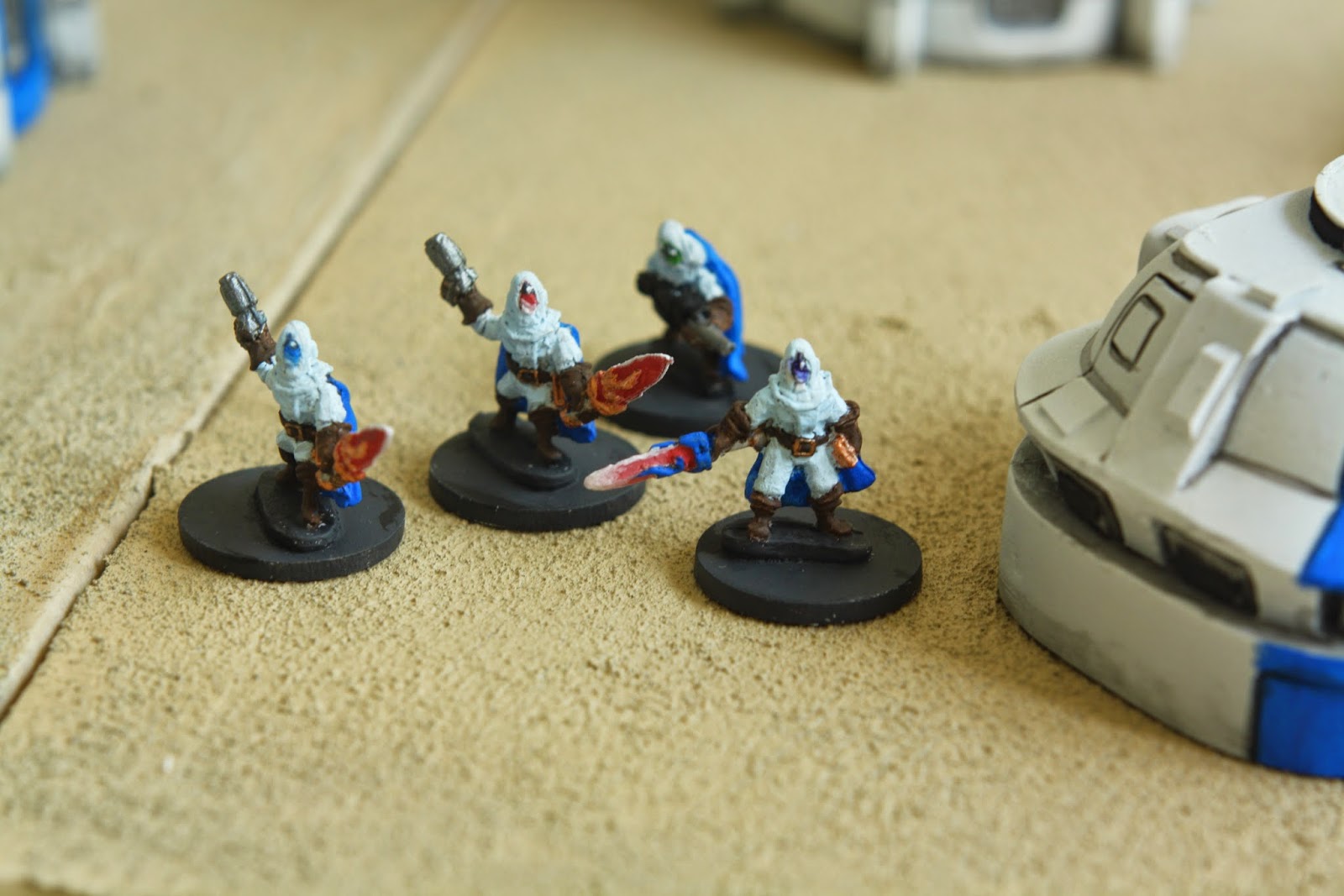 The four Knights, ready for action. 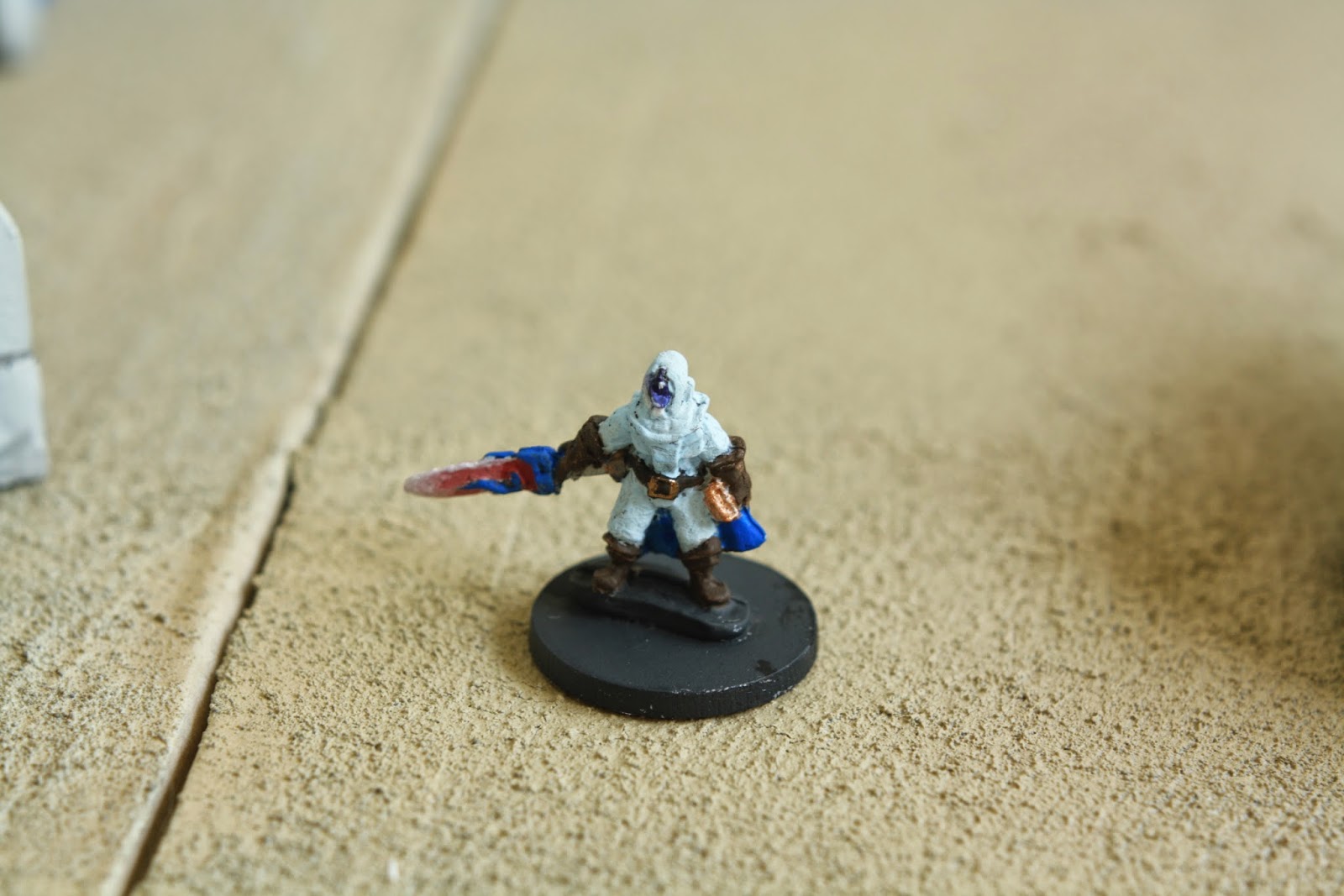 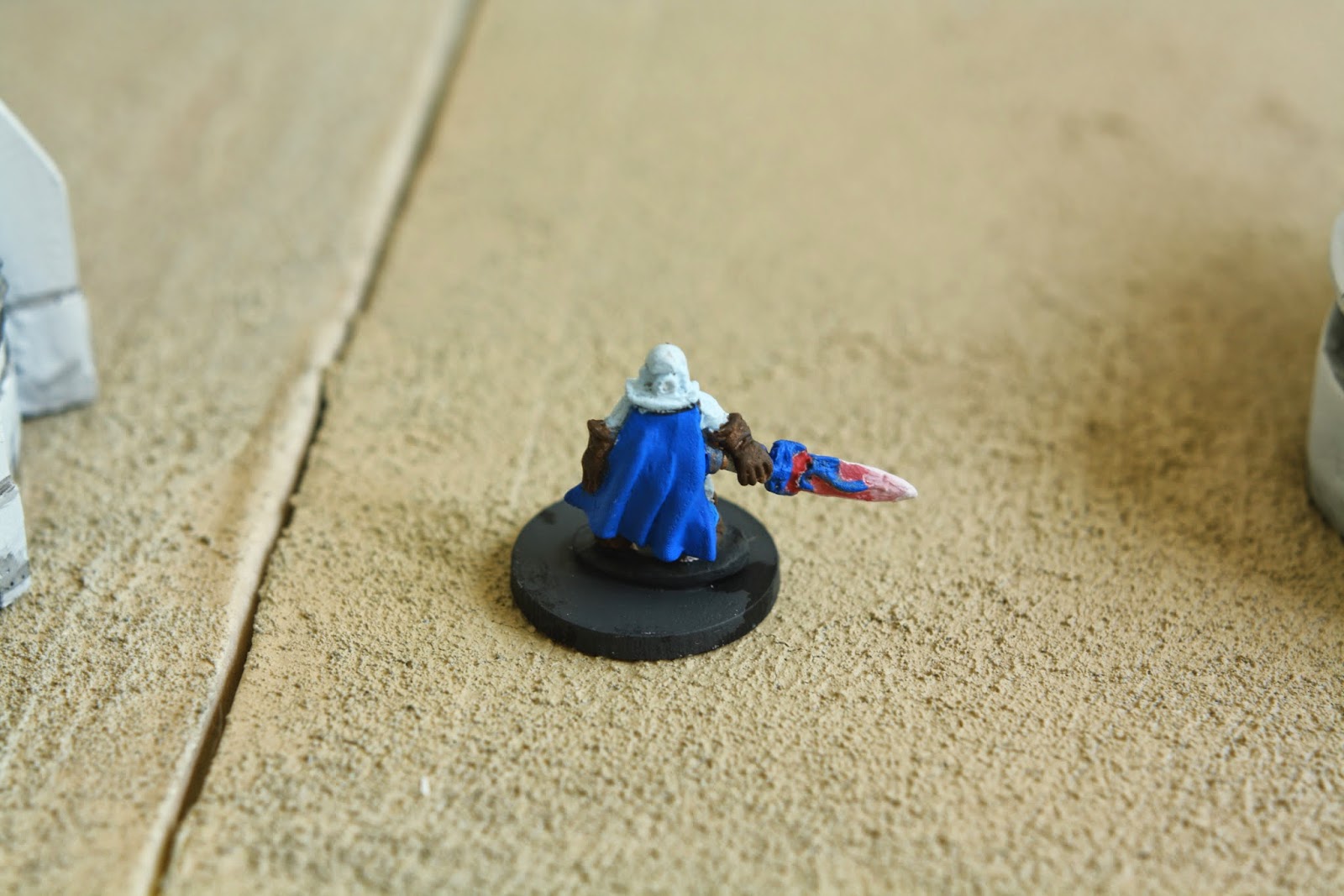 Leading them is the Purple Knight, his energy-blade drawn.
A senior Knight, he has a keen mind honed through many diplomatic missions as well as a sharp blade, made deadly in service to the Council.
His wealth of experience will serve the band well in the hardships to come. 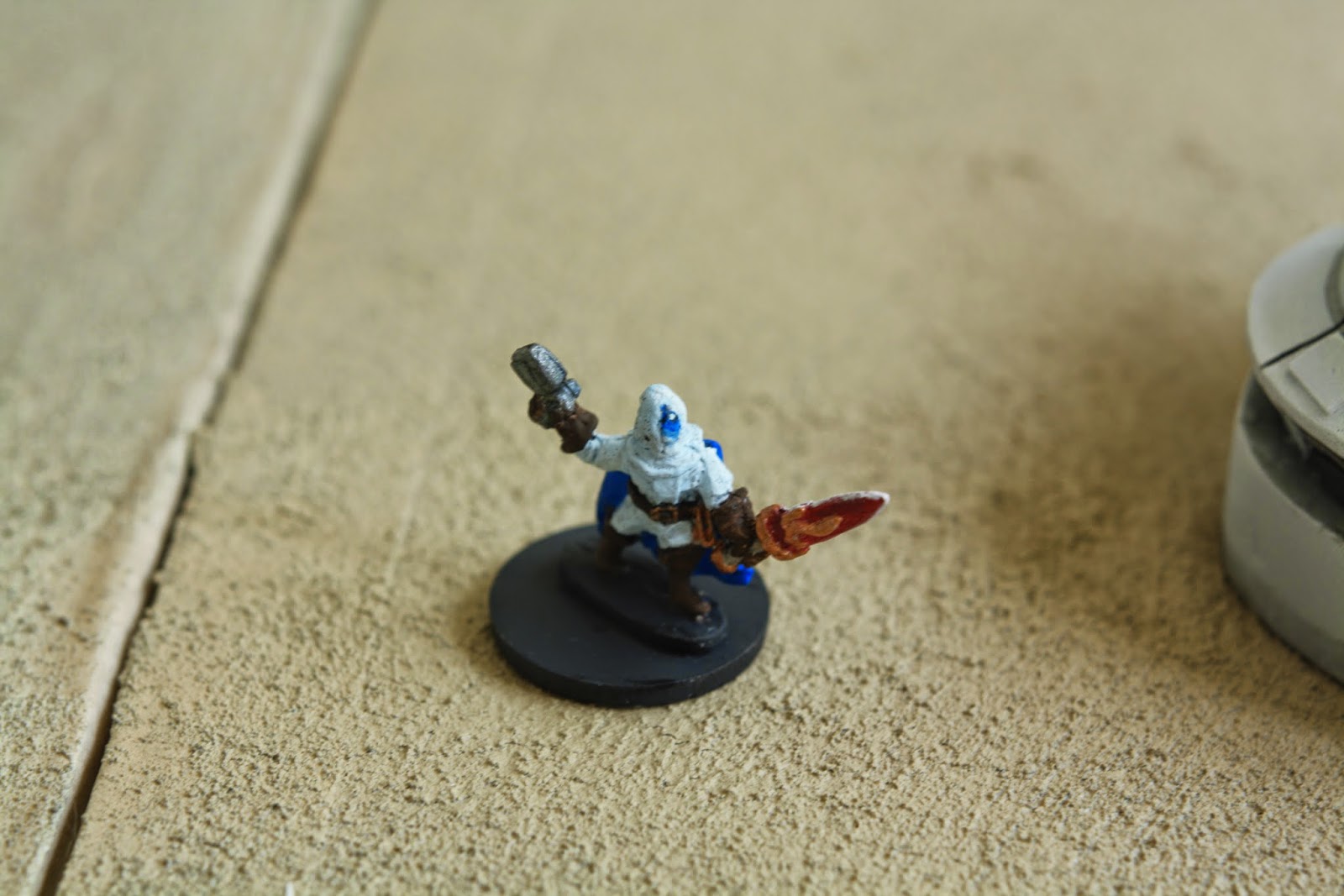 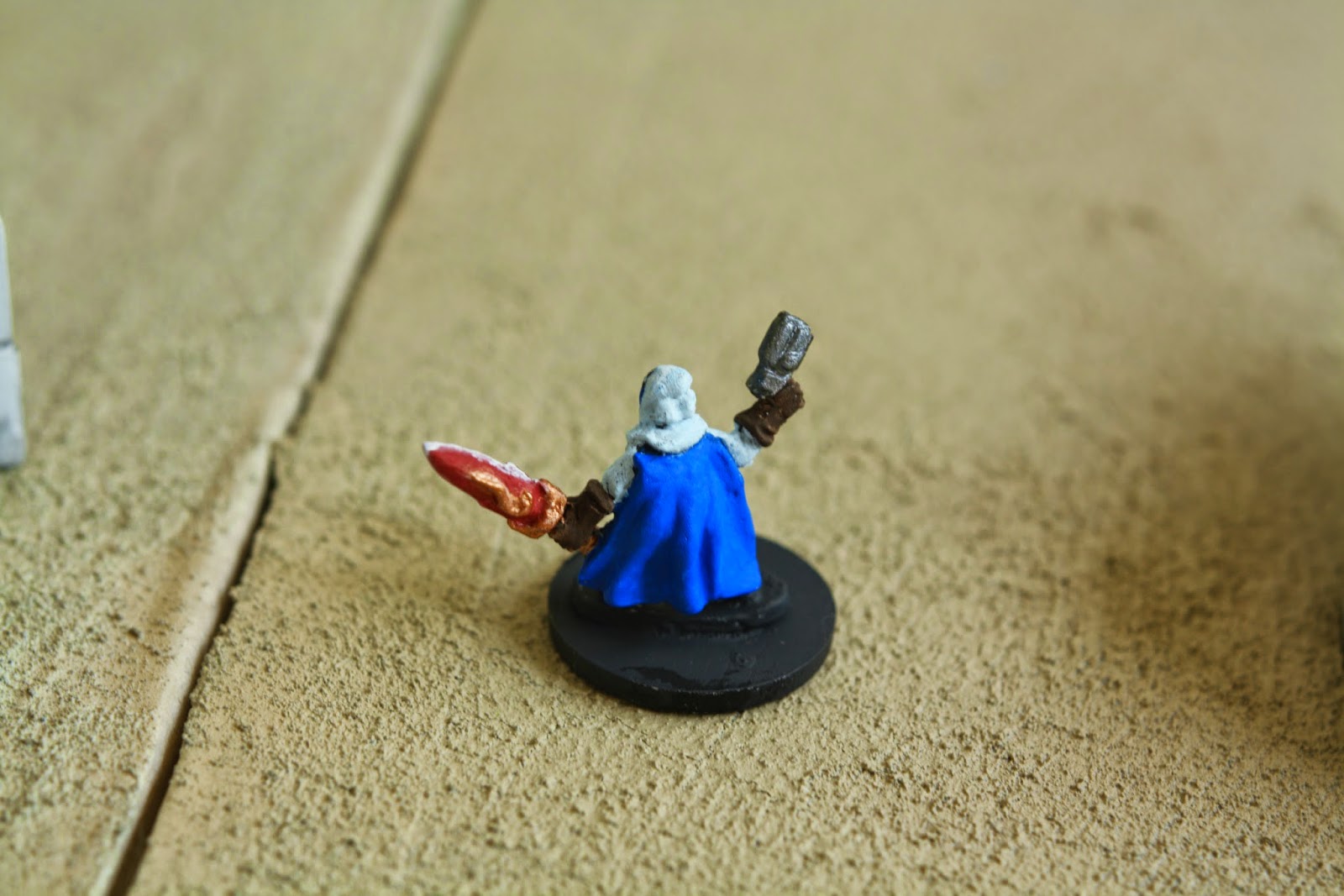 The Blue Knight is a master of the energy-blade. Before the incursion of the Legion, be was a training instructor in close combat at the Galactic Knights HQ.
He prefers to face his adversaries up close, where his deadly skill and toughness will count for most. 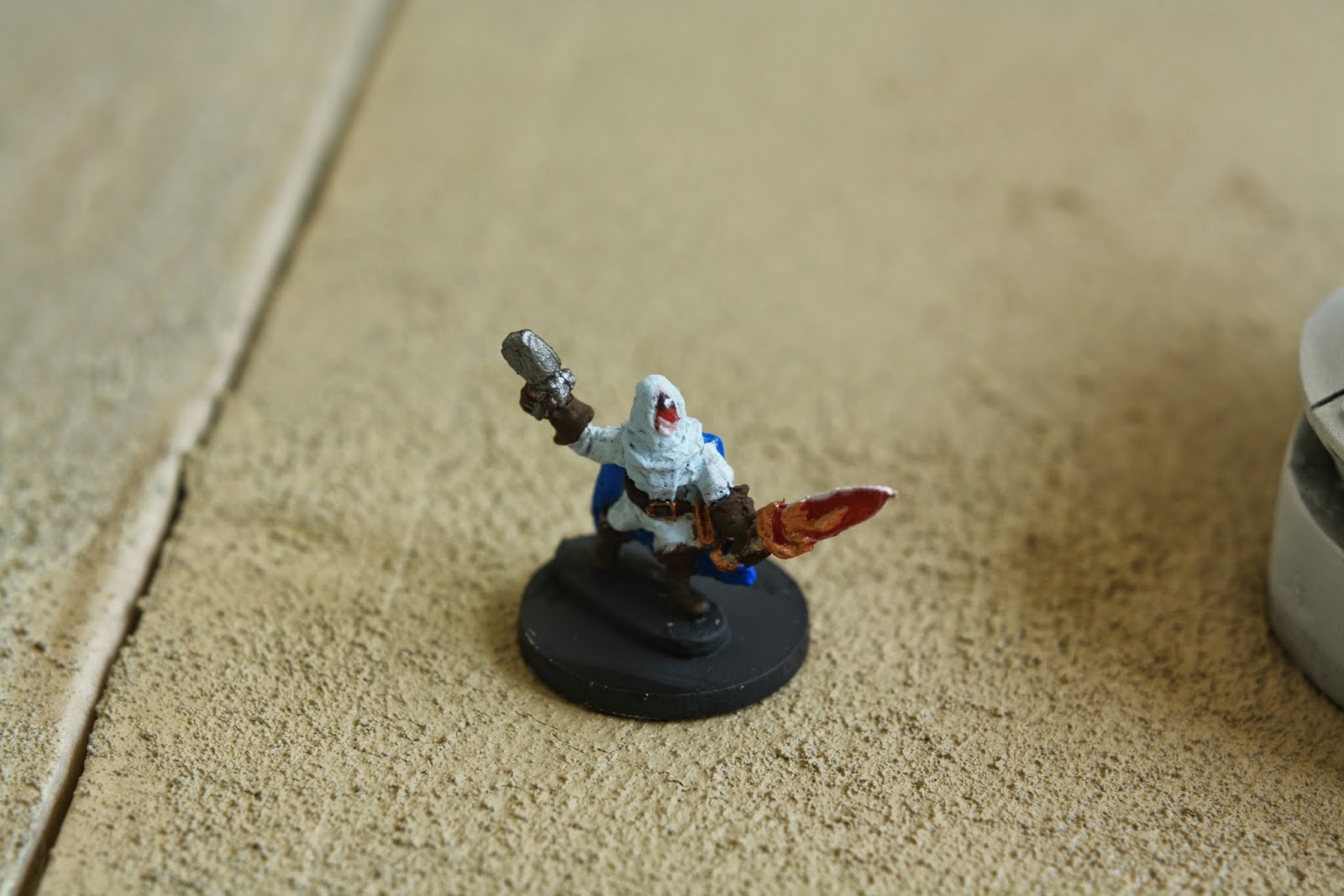 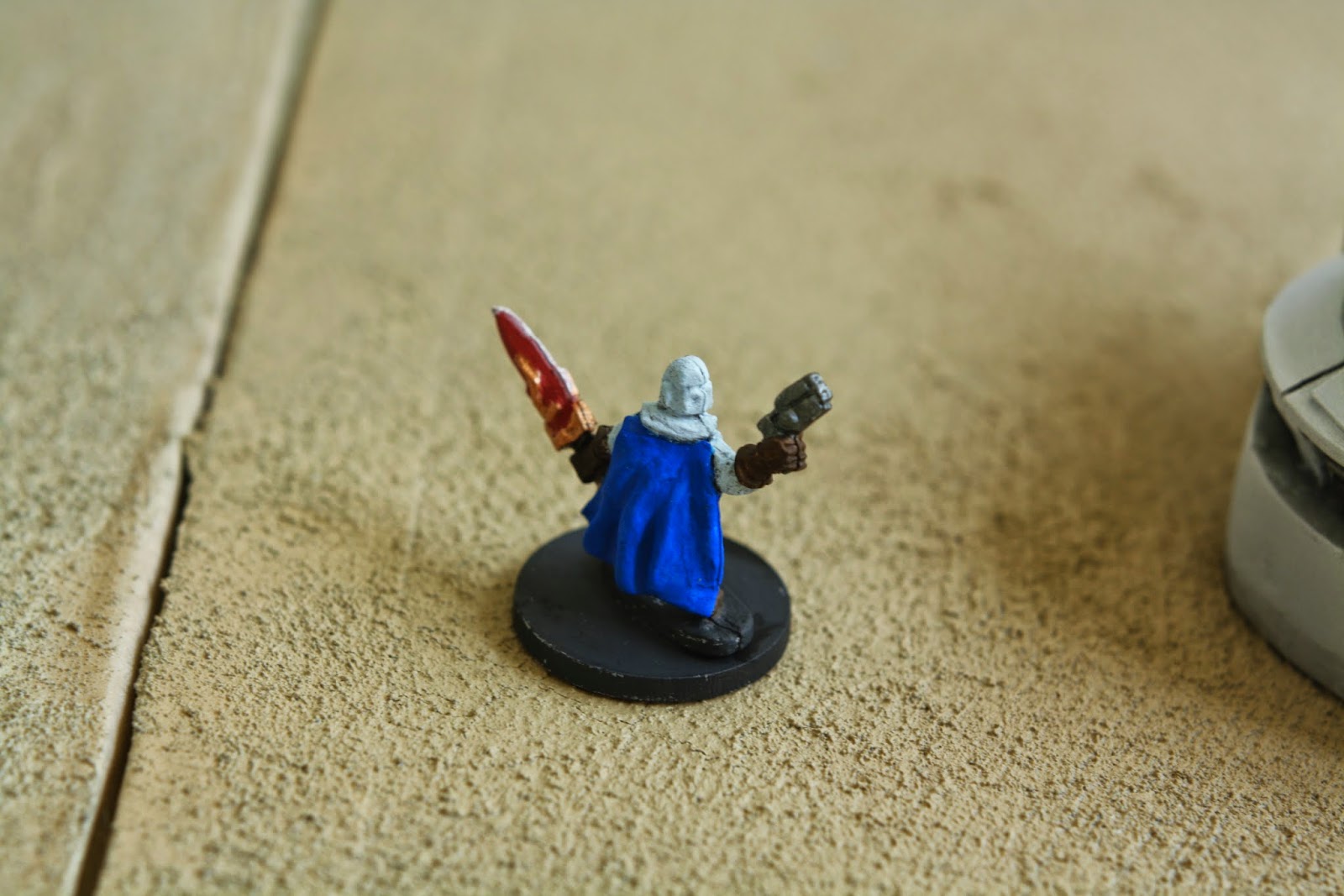 Unlike his fellow, the Red Knight have spend many hours at the firing range, turning him into a crack shot. Possessing sharp wit, he was often employed as a bodyguard to Councillors prior to the current incursion, as he could fit in at official functions as well as he does on a battlefield. 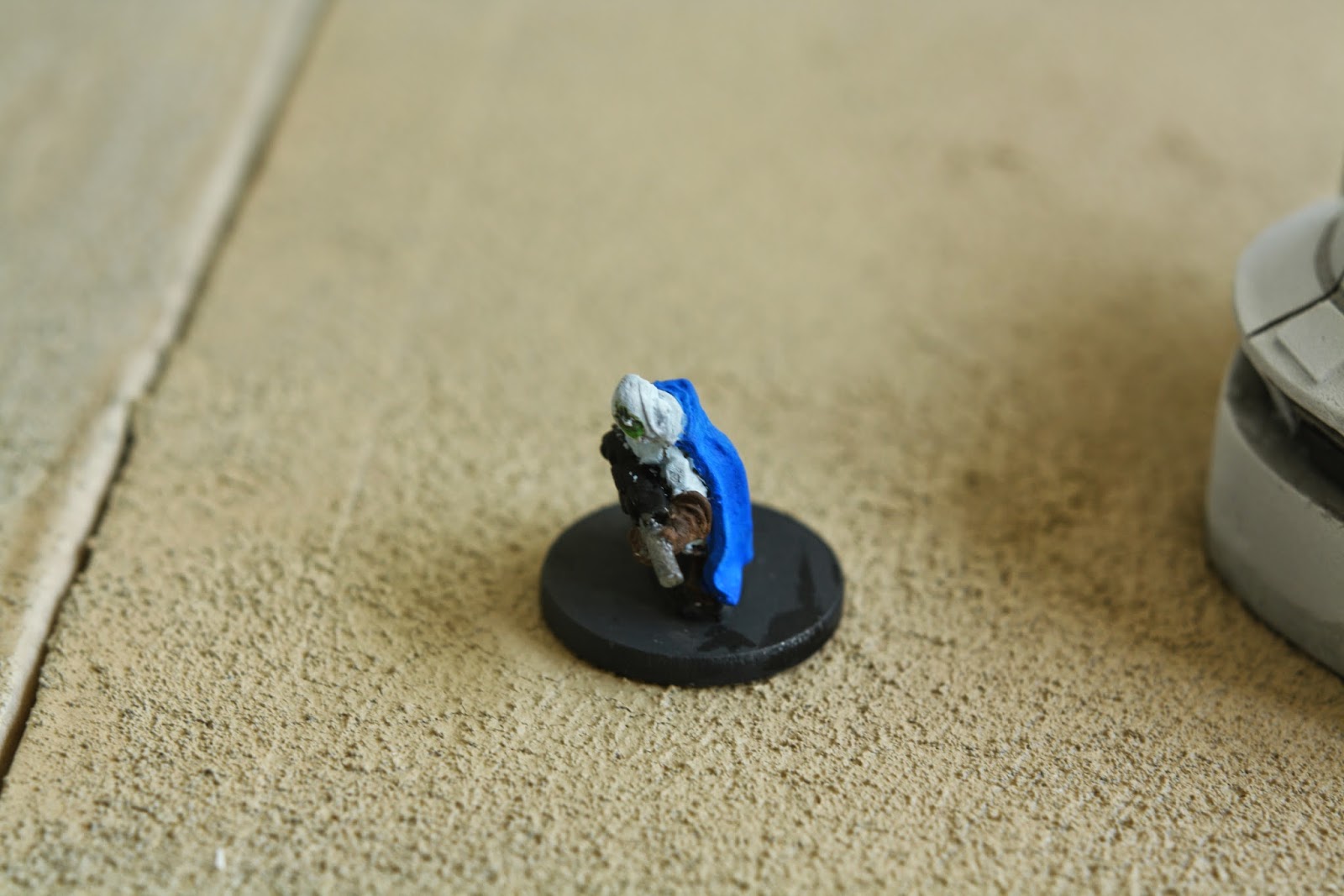 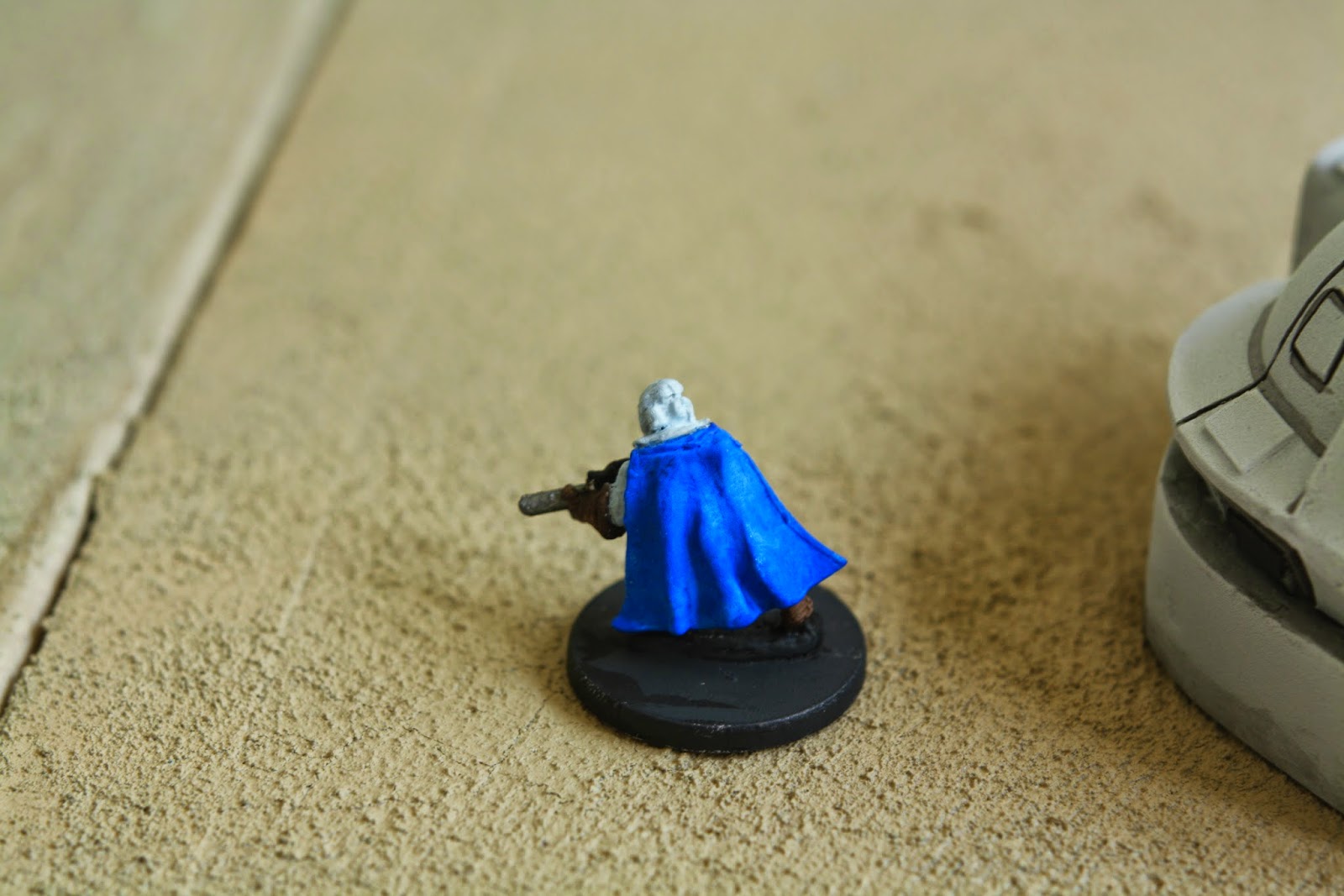 The last member of the band of Galactic Knights, the Green Knight, is also the youngest of the four.
Having only been sworn in as a Knight Initiate a mere 4 months prior to the first attacks by the
Legion, he is less experienced than the rest of the group.
But he is a Galactic Knight, and he will stand by his brothers and do his duty. 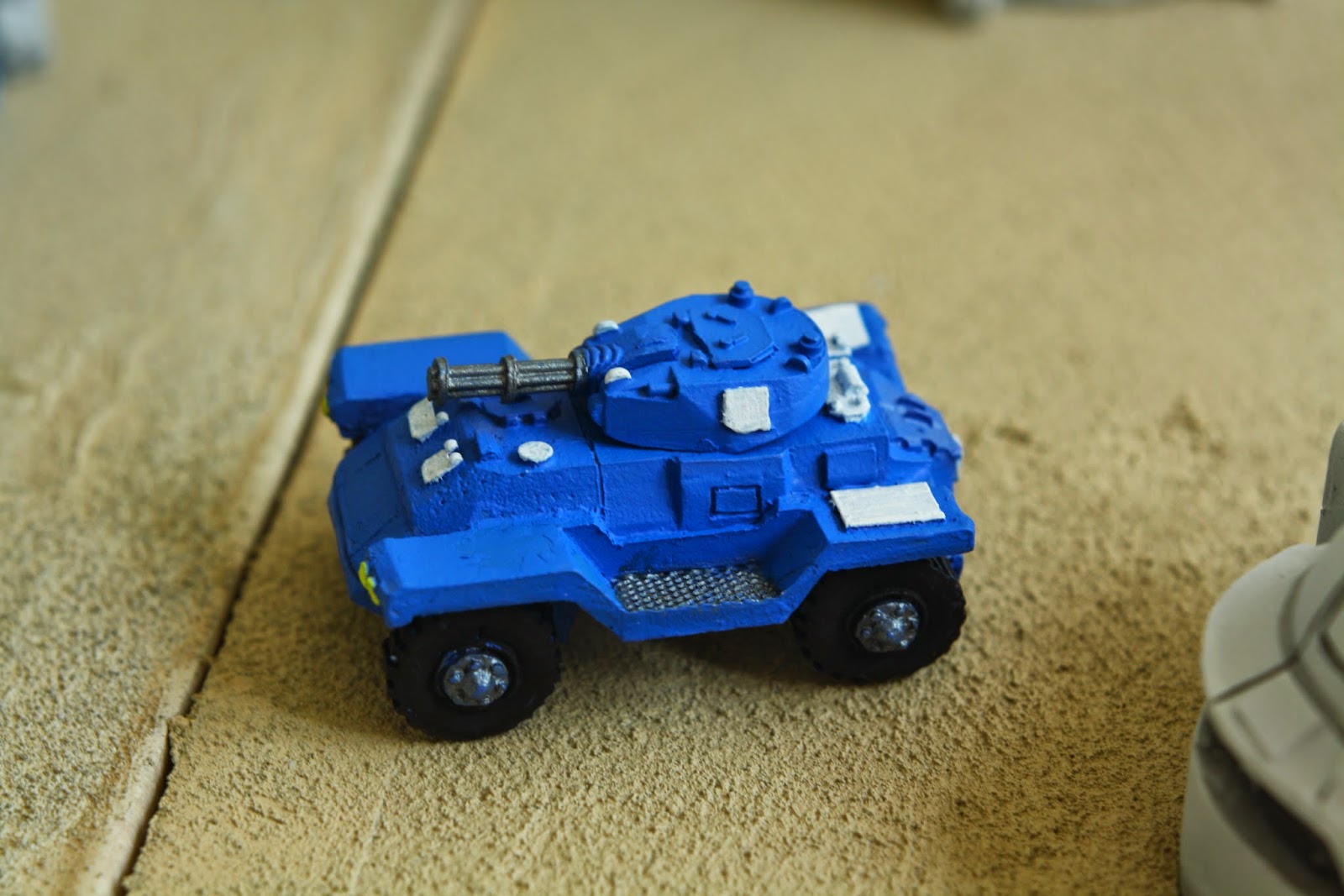 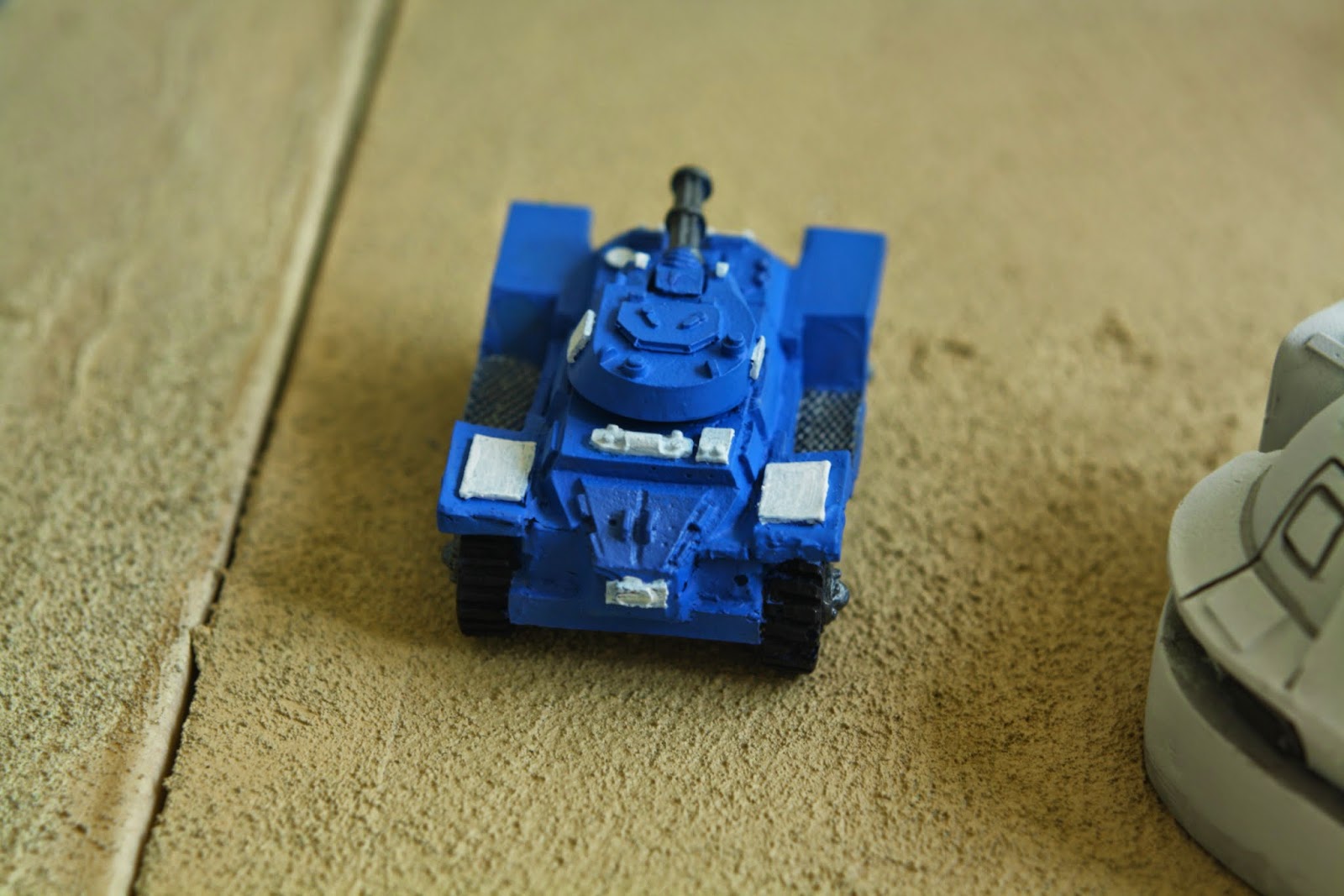 At the same spaceport from where the Knights where departing, the Marines were bringing in fresh troops, as well as vehicles. This is an Adder combat car, a wheeled version of the Galactic Marines light armor platform.
While this one has a gattling repeater cannon, they also come with rocket pods and rail-gun configurations for anti-armor work, as well as a automatic grenade launcher for anti-infantry and smoke grenade use.

So there we have it, the Galactic Knights are finally painted up! And I got my first adder put together as well. So now I just need to build the remaining 3 and the 2 Skylarks..
And the 3 Kameel warbikes, 2 Monocycles, and about 10 or so battlesuits of different configurations..
The Adder combat lifter is up on ESO on the Ion Age as well, so there will be 4 of those I suppose. At least I keep busy :)

I'm working on a Apc for the Knights and a personal BattleSuit for the Purple Knight as well, hopefully these will be done in a few days, so keep an eye out for them!

It's all hinging on that I don't get my set of Buildings from Gamecraft this week, otherwise my Cyberpunk/GitS Project will probably take first Place in the queue.

Enough ranting, Hope you've enjoyed what I had to show you this time!
Posted by Alexander Wasberg at 01:52