The Zephyr, new arrivals in the Fringe

Coming out to take direct control of the fringe "nation" known as Union, the Zephyr Megacorp showed their hand to the rest of the 'Corps on the Fringe. 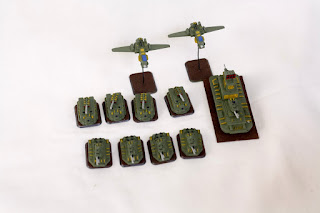 The 1st Armed Response Unit Alpha was sent to act as the command core for Zephyr's direct control of it's Union assets. Consisting of conventional light and heavy armor, with air support organized around a mobile fortress, Alpha has the speed and power to back up the former Union infantry, who is sortly lacking in armored support. 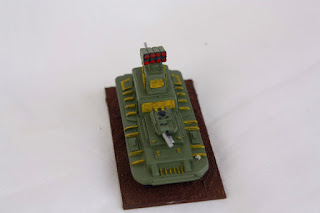 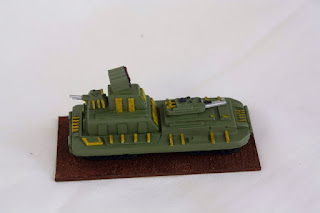 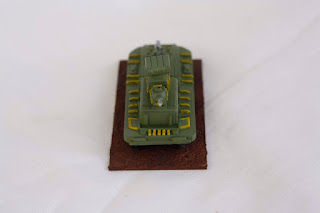 The Jotun-class mobile fortress. Being outfitted with advanced Command and communications equipment to lead the forces from the frontline, but the mobile fortress is more than a mobile command bunker. Armed with multiple large cannons, a missile launcher and numerous anti-infantry repeaters, the Jotun is far from defenceless. This behemoth forms the core of the Zephyr command structure on the ground. 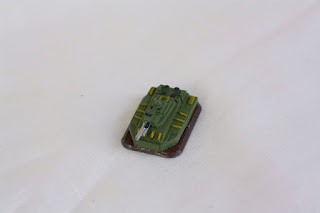 The heavy armor elements of Alpha are armed with the latest heavy laser cannons to come out of the weapon labs of the core worlds. Designated Tragen, these big grav tanks punch their way trough an enemy with ease. 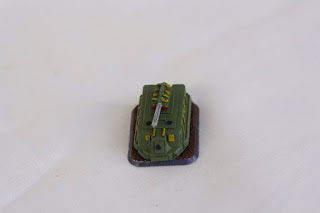 The slightly smaller Ochse light armor fills both troop transport and light attack roles for Alpha, being fast enough to strike and fade away. Carrying a repeating light laser, they are a perfect choice to harass enemy infantry and light armor alike. 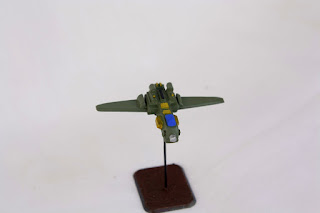 Keeping the skies clear while laying down fire support is the job of the Falke. While it's primary mission is close air support, the Falke is able to fend off enemy fighters with it's complement of guided missiles.


Zyphyr of course have far-reaching plans and who knows what their ultimate goal is with an move as overt as this? Reports of a reinforcement of mechs from ARU Beta is circulating, according to these sources they are already on their way.

I'll have a few more pics of my WiP mechs to share in a few days, as I'm working on finalizing the weapon designs before making more moulds.

Posted by Alexander Wasberg at 22:37