I've once again managed to procrastinate and not uploaded anything for a while, even though some things have been ready for photography for over a week..

But a silver lining is that I managed to finish up a few Battlemechs and another 30MM kit from bandai in the meantime!


First up we have some Battlemechs: 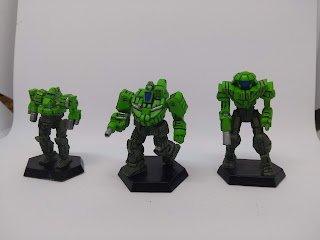 Another 3 mechs for my Marik Orloff Grenadiers. 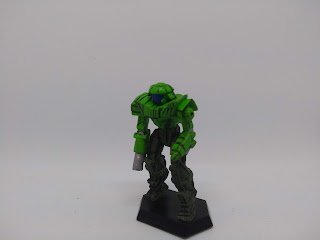 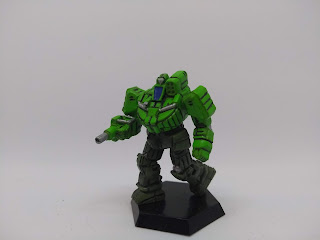 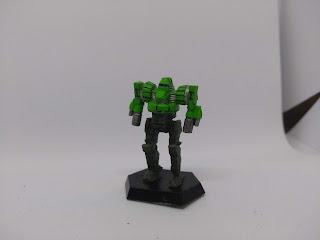 And finally a BJ-1 Blackjack. 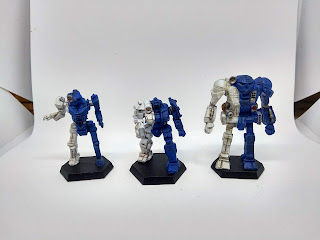 My Steiner Lyran Guards also got 3 mechs for reinforcement. 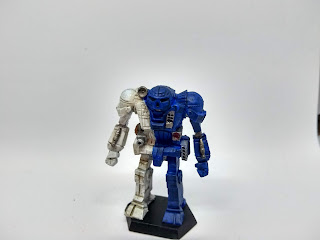 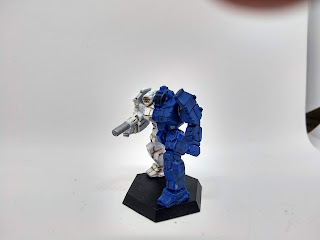 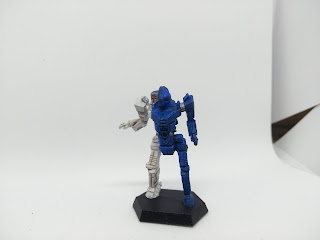 And finally a GHR-5H Grasshopper rounds out the unit.

I have continued to weather some gundam kits, but ran out of matte varnish after finishing up the pair in this post. The shortage have been adressed and more kits will be coming as time goes on!

First we have a Zeon MS-06FZ Zaku II Kai: 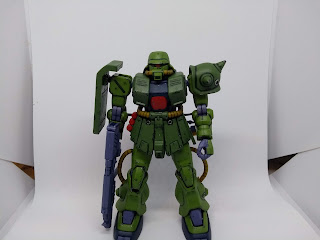 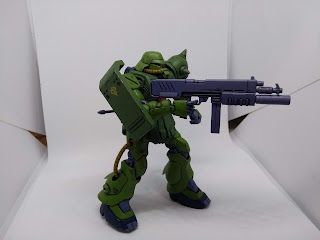 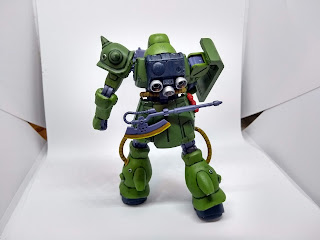 And for the Federation we have a RMS-179 GM II: 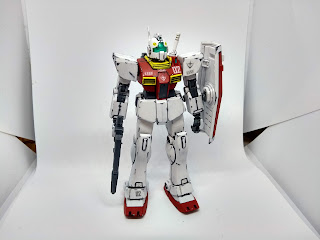 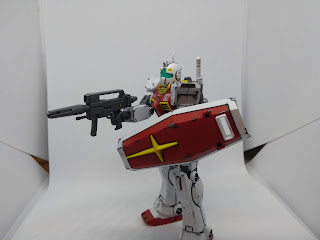 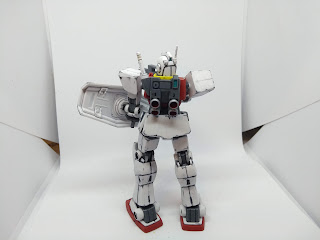 While I was waiting to be resupplied I also built and panel-lined another 30MM kit from bandai.
I really like these kits, they make great grunt suits and are easy enough to customize (even if this one is vanilla for now). As you might have figured out from my gunpla kits so far, you will likely have picked up on my preference of "Grunt" suits over the souped up special super mega prototype-type mecha. 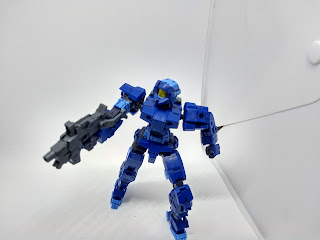 I have more than a few of these kits now, Hopefully they will come in handy for some mecha action wargaming, not unlike the gunpla but with a slightly different feel and tech-base.

That's the photodump collection for this time, I'm hoping there will be more to share soon!

Til next time!
Posted by Alexander Wasberg at 08:28