I haven't produced much in the ways of anything over the last week, due to the release of the latest metal gear solid game and a friend convincing me to join him for the 4th season of Diablo III.

I have nontheless been planning builds for T-77/4, so that Clarke and his companions can finally set foot on that mysterious world. I've not finished anything yet, but a few pieces are nearing completion, more on that in a few days if all goes well! 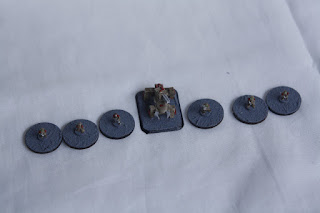 The unit, 5 men and an officer, supported by a Quad-walker, designation Arijigoku (Ant-lion) 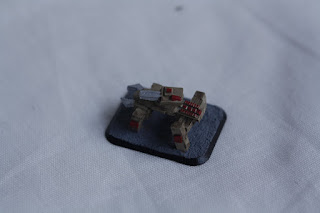 The Ant-lion is the first field model of the latest efforts of SADU engineers and the mecha specialists from Sanada Heavy Industries. Designed as a infantry support unit, the Ant-lion has a crew of one, is armed with a multi-type munitions light cannon and can even give a pair of troopers a lift if needed. 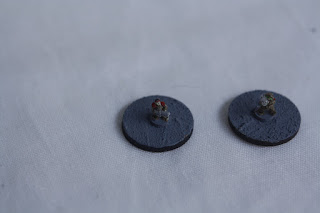 The Unit officer, carrying a yet unidentified new type rifle. 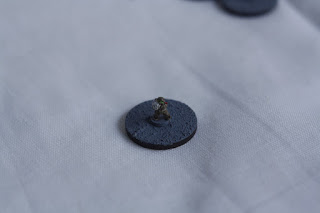 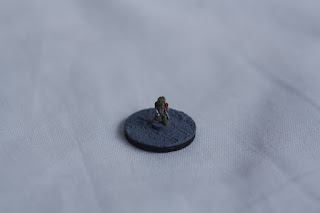 One of the priviliged soldiers who have been selected for the SADU. Each member is put through a grueling set of tests, as each of the troopers need to be proficient with all their specialized equipment, as well as being able to both operate and maintain the experimental weapons platforms/vehicles they are provided with.


This is just the first unit, there will be more, but mostly more mecha, since that's the focus of this particular project!

I have a few ideas for opposition brewing, there are a couple of factions already in play on the fringe that might have experimental weapons of their own..

Posted by Alexander Wasberg at 00:55