Some mixed reinforcements and preparations for the new campaign pt.1

Todays post is one of those increasingly common ones with bits and bobs for various armies and some terrain pushed in there for good measure.

Without further ado, here are the latest Union reinforcements: 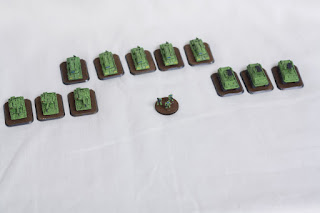 Group shot. My last GZG order was mostly different packs of infantry, but I also managed to remember my soon to be under-equipped Union force, so some reinforcing was in order! 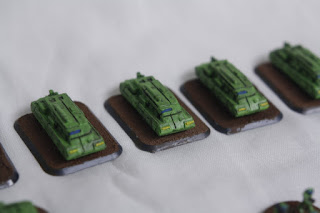 A few more light apcs. I love the unusual art deco feel of these models. 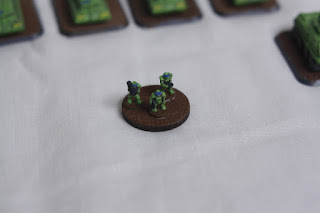 A unit of armored infantry, based to the latest standard. I will have to go over my old models from last year and bring them up to date when time allows. 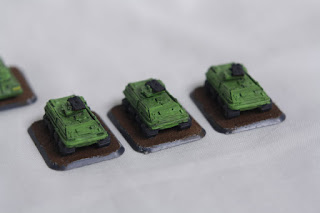 A squadron of  missile tanks, based on the same chassis as the Mjolnir AA tank. 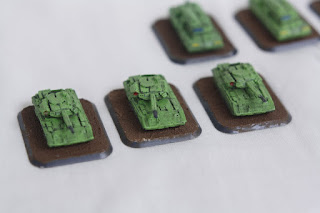 Another squadron of wolves as well, to reinforce the first one.

Union was not the only one to receive some love though, another few bases of infantry for my not-steel legion were also finished: 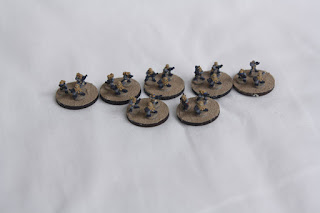 Another 7 bases finished, bringing the total up to 14. Now I just need 10 more to fill my basic minimum of the intended list.


For the first time in a few weeks I have been giving fantasy models some attention as well: 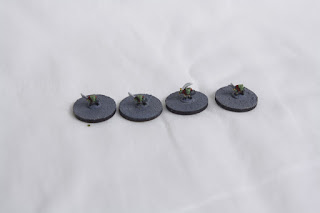 I've been meaning to finish these guys for over a month, and have finally done so. These orcs belong to the warband of my yet unnamed Warchief and along with beastmen they will be my next 2 warbands it looks like. I've also been tempted to make a conversion or 2, to make myself a few more unique characters.. 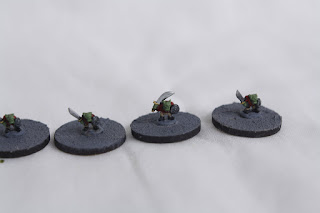 I keep working on more bases of the Brigade buildings, this latest batch brings my total to 11. I've figured out that I need somewhere between 18 and 36 to fill out a table, depending on the size of roads, if it's all settled or still have some "wild areas" and so on, so these buildings are most likely not the last you'll see appearing here: 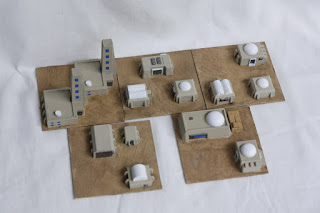 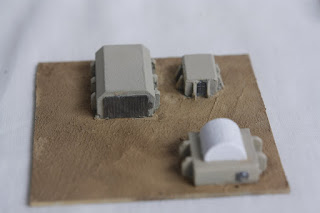 A garage, along with a shed and dwelling. 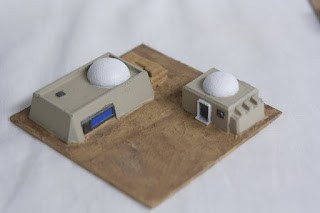 Another shop or business. 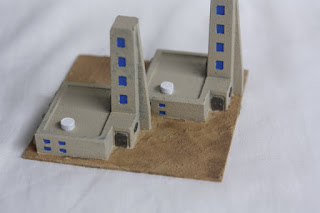 2 factories side by side, or maybe even some sort of space office buildings.. 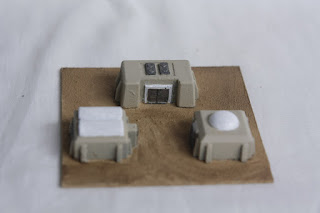 An armoury, flanked by 2 dwellings, most likely for the guards. 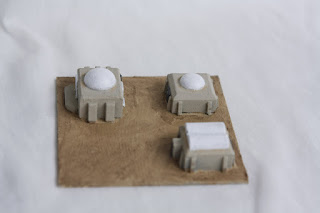 And one last set of dwellings. Now that I've figured out how many pieces I need, the next step is to look over how many of each sort I need. It's mostly going to be residential tiles I feel, but I might need a few civic buildings and I'm thinking about an open air bazaar or something similar as well.


Lastly there's an update on some things in preparation for the new campaign, mainly some WiP of Clarke's speeder and a spaceship that is going to play a part in the adventures to come: 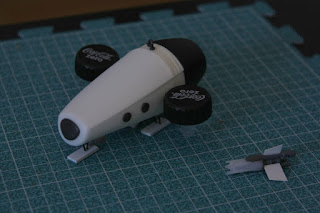 Group shot, speeder on the right, as you've might have guessed. 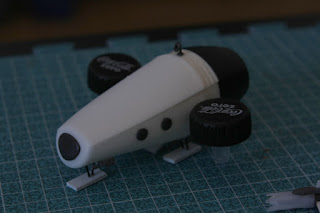 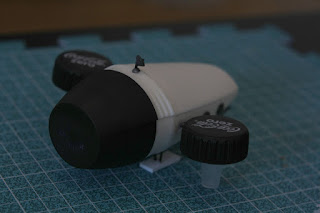 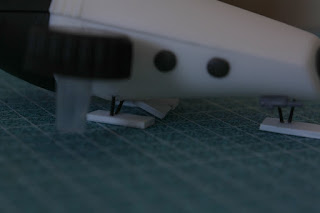 This small ship, known as the Cormorant, has an important role to play in the events that will unfold.. 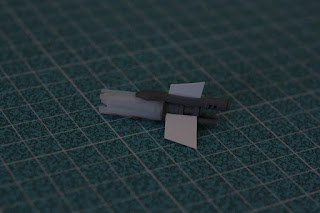 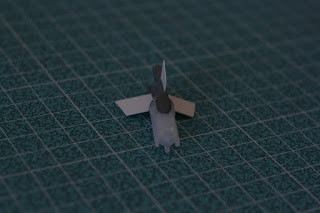 Some more close-ups of the anti-grav speeder belonging to Clarke. I felt I had to build something when I mentioned his vehicle in the epilouge of my last post.


That's all the news for now, I've just received my 2 6mm forces from brigade, so there will be some pics in the not too distant future.
I also have a few more terrain pieces for the campaign that I will share soon and maybe even some new fantasy stuff if there's any time left over when everything else is said and done!

Til next time!
Posted by Alexander Wasberg at 01:28