Strange crystals in the desert

With uncharacteristic amounts of semi-efficient work still getting done, I have a small update today;

For the next installment of my Five Parsecs campaign I have decided to build something newish, and a few extra pieces of linear obstacles; 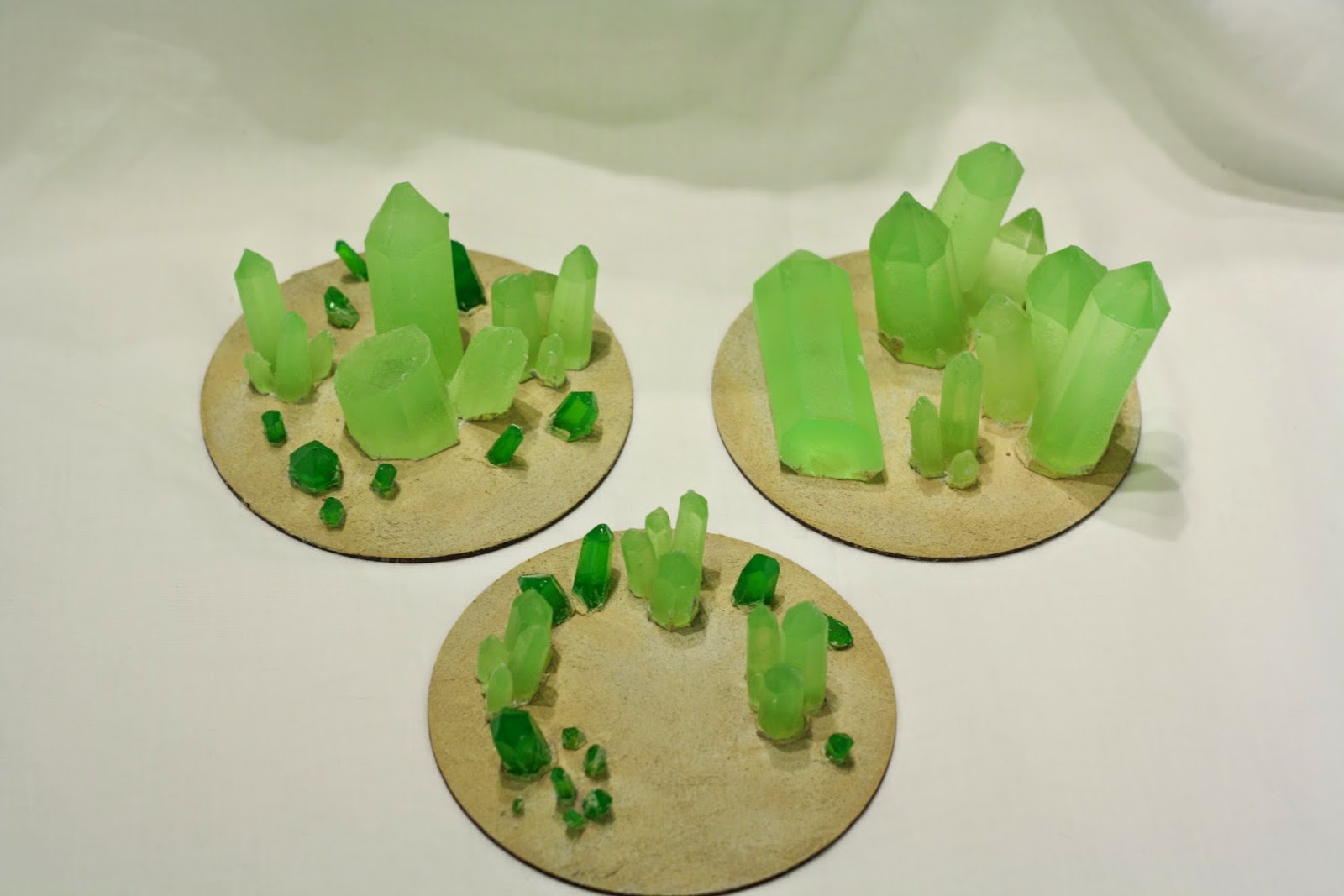 These patches of mysterious crystal was originaly intended as a sort of "spice" for a 6mm game I ran earlier this year. Of course that never happened, but they could easily fill the same role or lots of other uses. While colossal compared to a 6mm mini and skyscraper-sized next to my 3mm ones, I think they would make good terrain for an alien world. 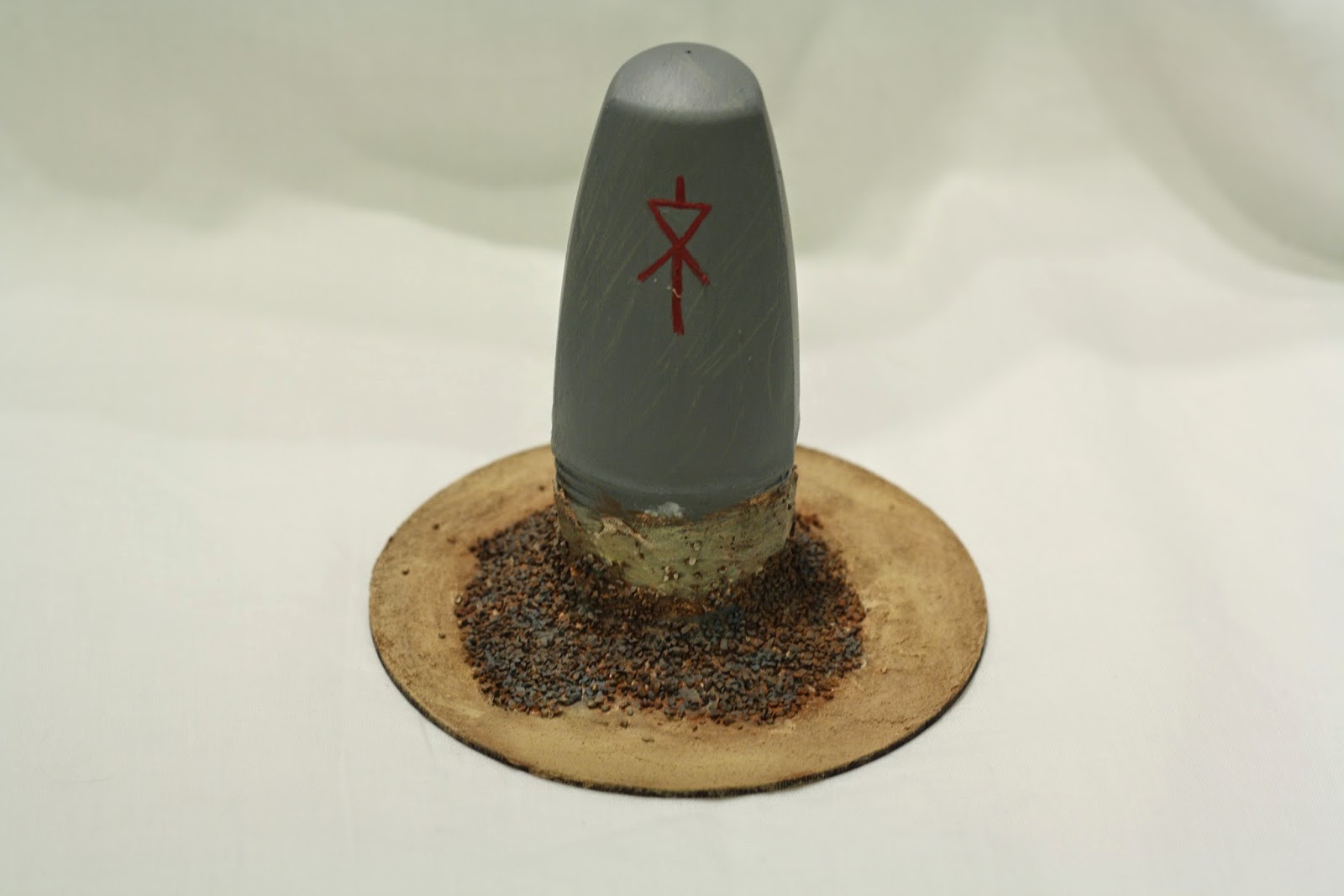 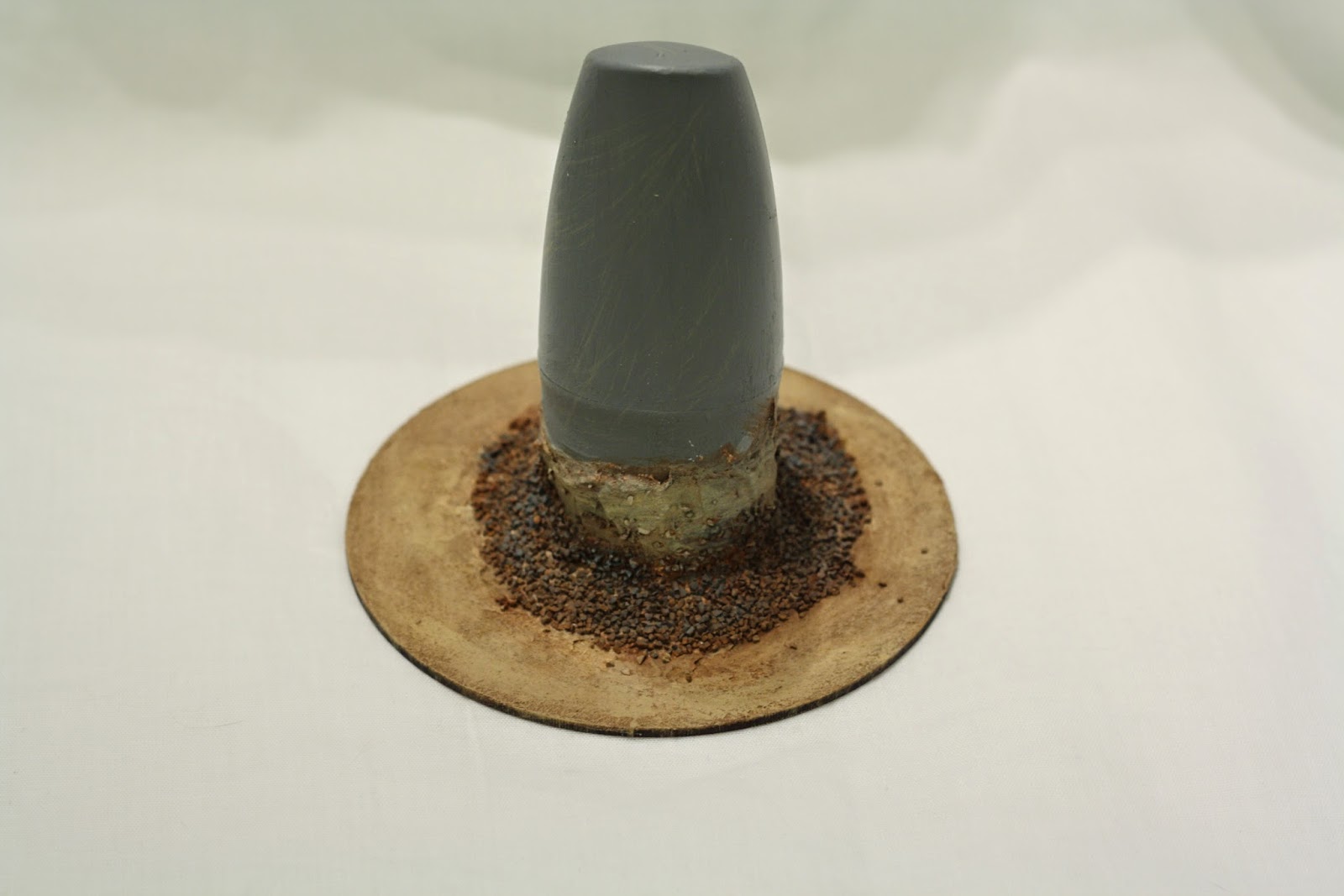 This monolith is supposed to be an remnant of alien civilization, found on newly discovered worlds around the fringe of human space. It came out ok, but I need to get bigger pebbles to bulk up the base around the pillar if I make any more of them. 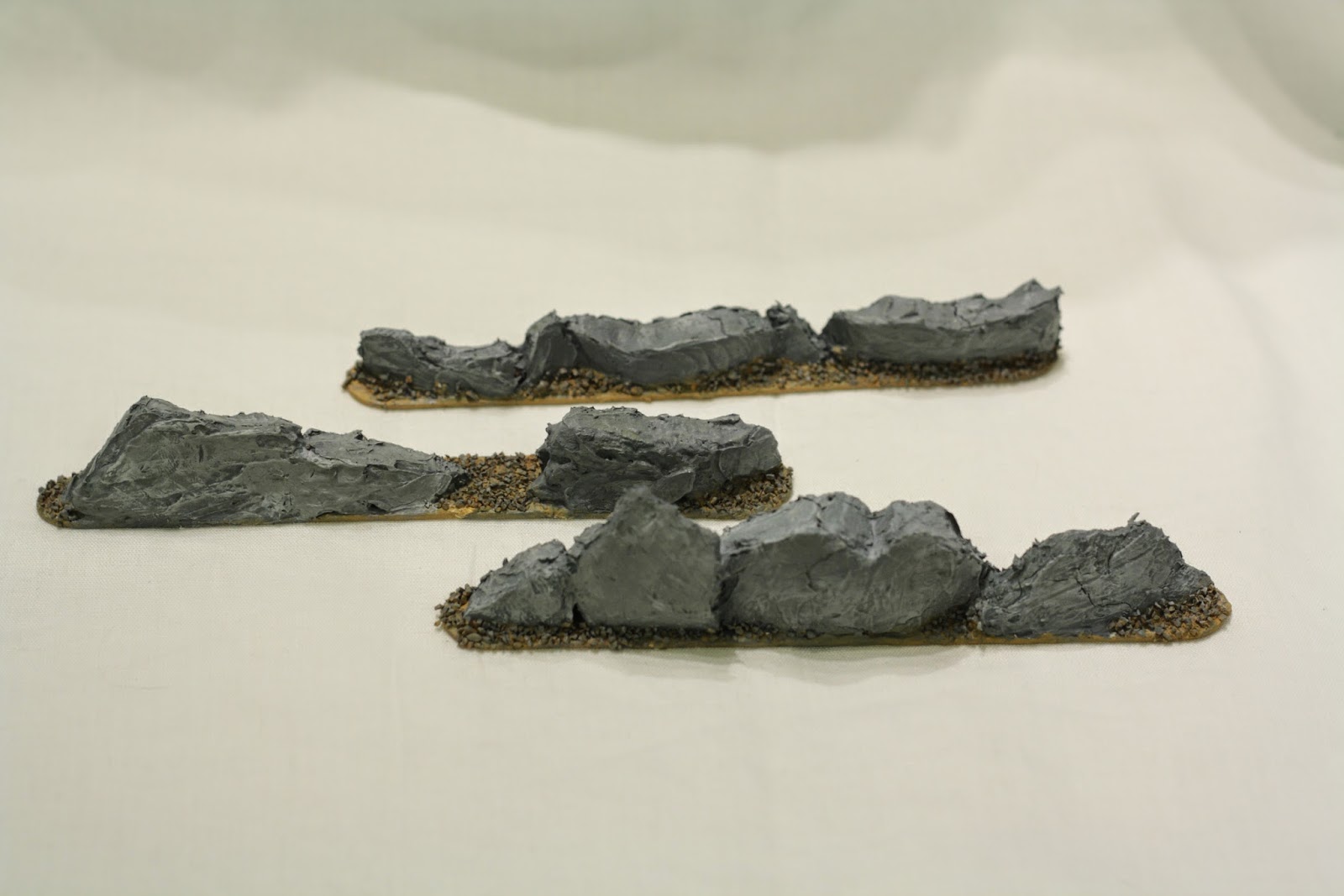 The last pieces are a few walls, built so they could represent natural stone or parts of ancient ruins. Not a great piece, but I need more cover and obstacles, since I want to keep my Five Parsecs-games from having too much open space; That quickly turns into a killbox.
I do have a few more pieces on the way, one or two 3mm ones, as well as a host of 6mm ones. The 6mm bug has bitten properly again, so expect more tiny metal men to show up in the future!
I also have not one but two (2!) battlereports to share with you soon, I just need to go through the pics and do the write-ups.  Keep your eyes peeled!
Hope you've liked it!
Posted by Alexander Wasberg at 00:02