No, these are not the Imperial troopers you are thinking of..

I have managed to focus on a single thing long enough to finish my first two squads of regular troopers for my Laserburn Imperials..

Beloning to a previously unknown empire, the Imperials Clash with both the Galactic Marines as well as the Legion, in their ceaseless conquest. Fanaticly loyal and well trained, the Imperial Void Marines fight any who oppose them, with a tenacity bordering on madness.

The first five-man squad is simply known as the "blue squad", with the second being designated "red squad", simply based on the markings on their armour. 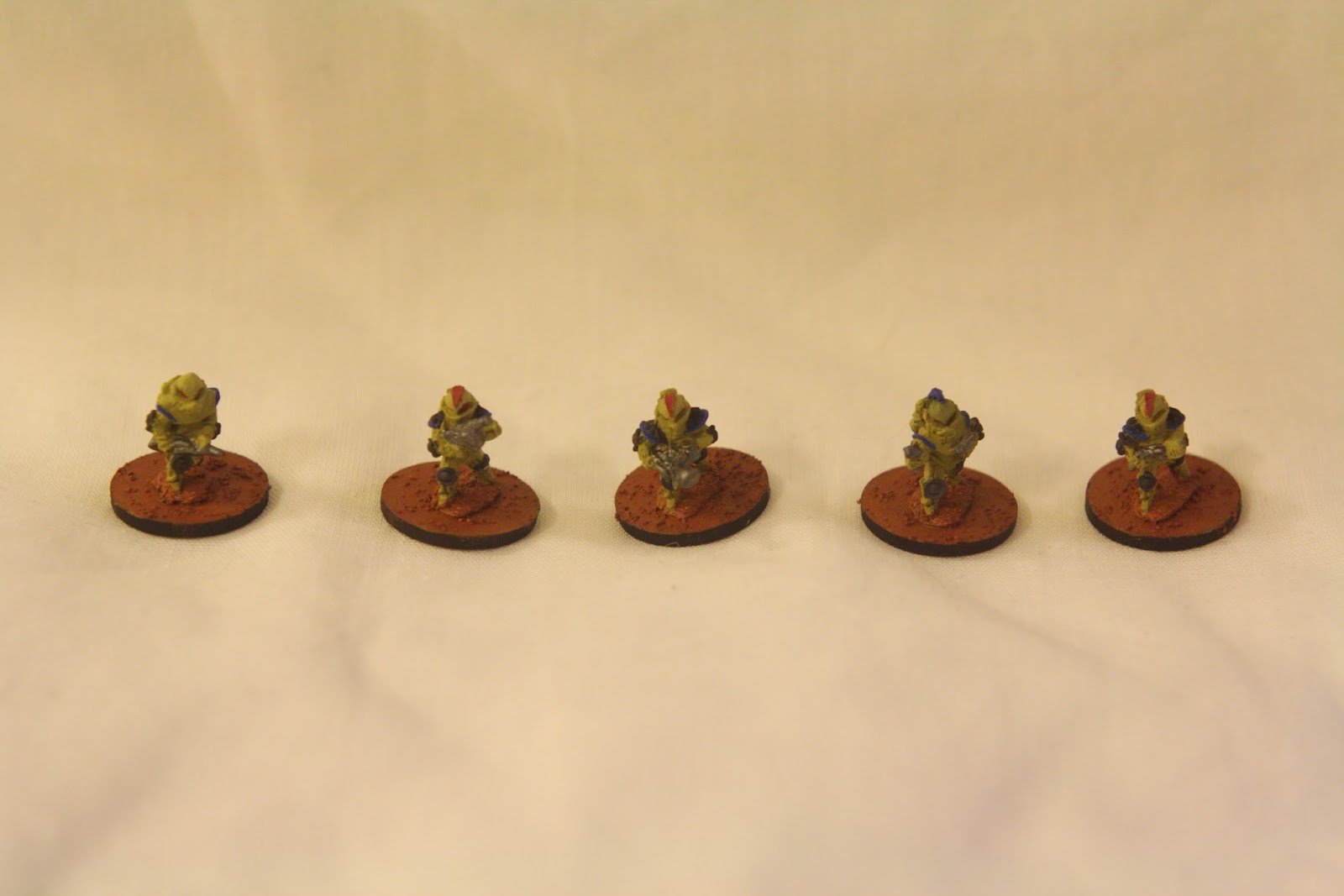 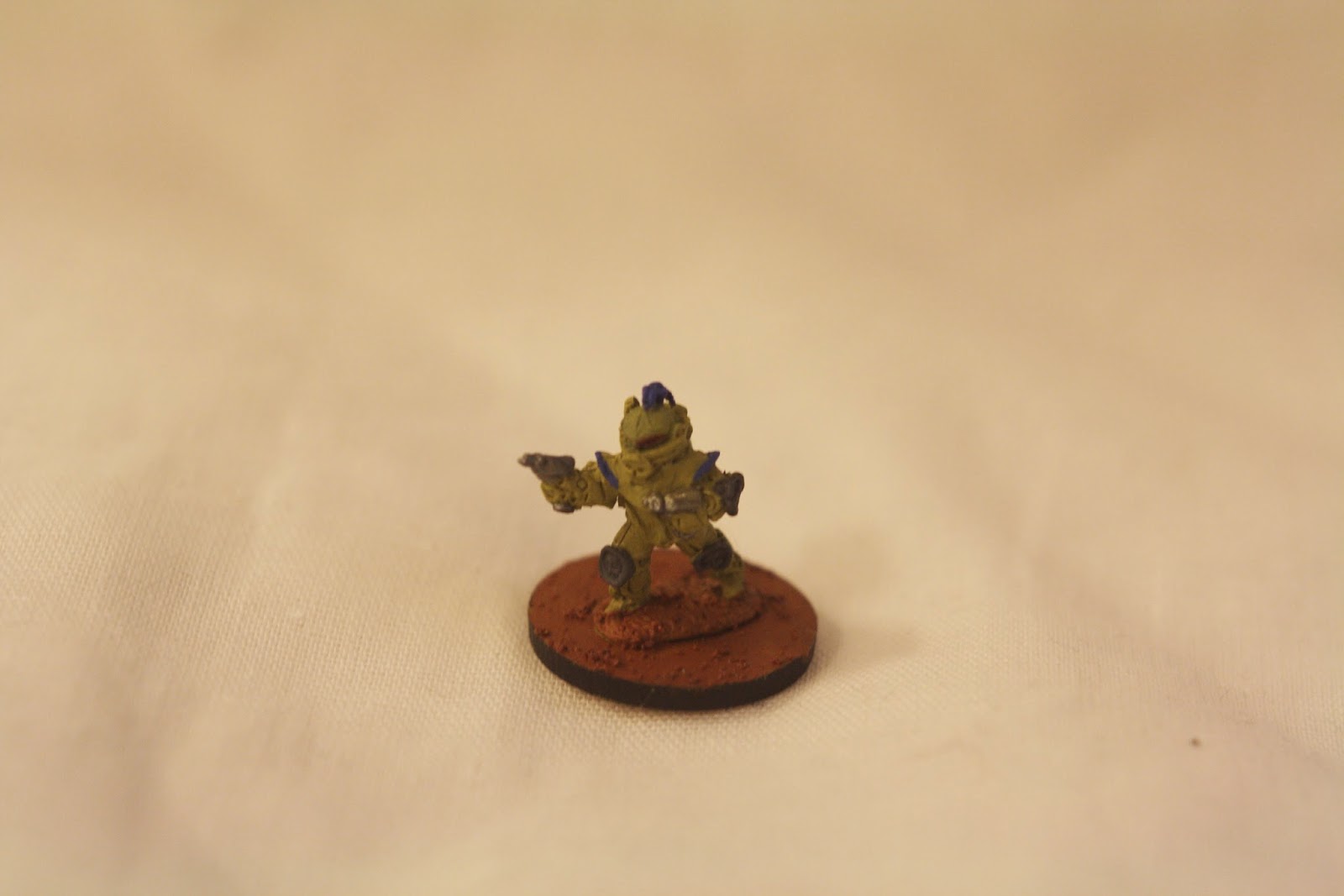 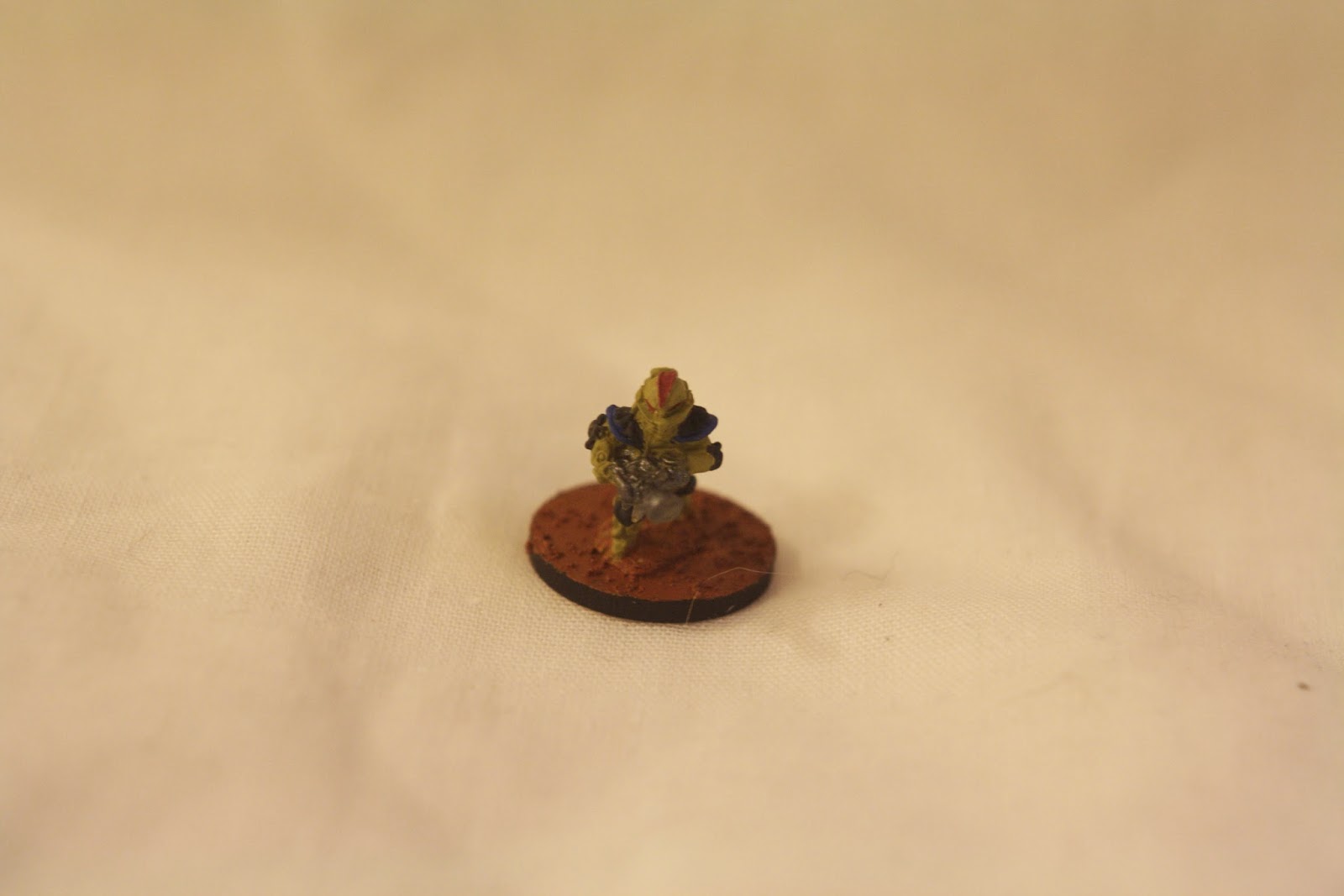 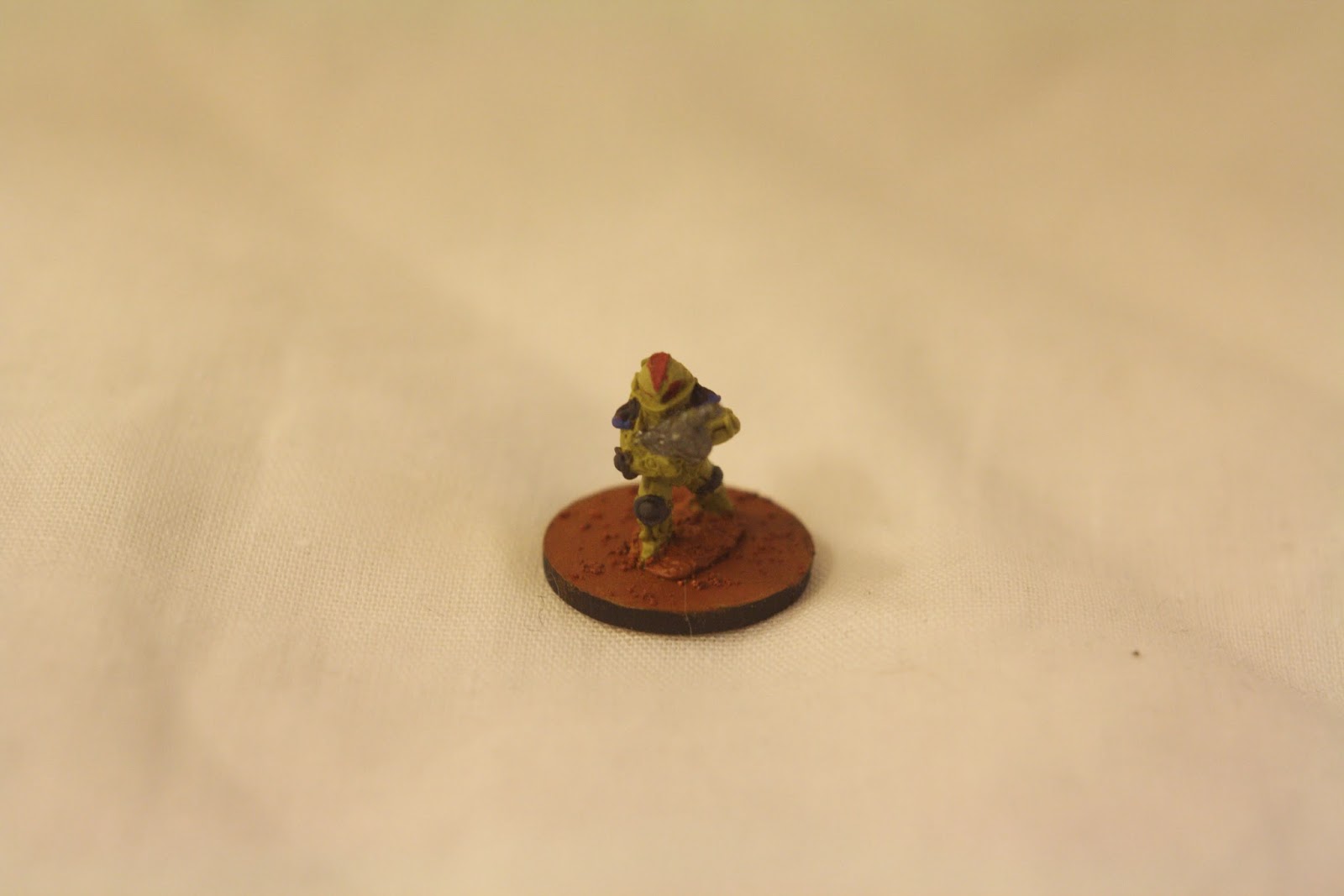 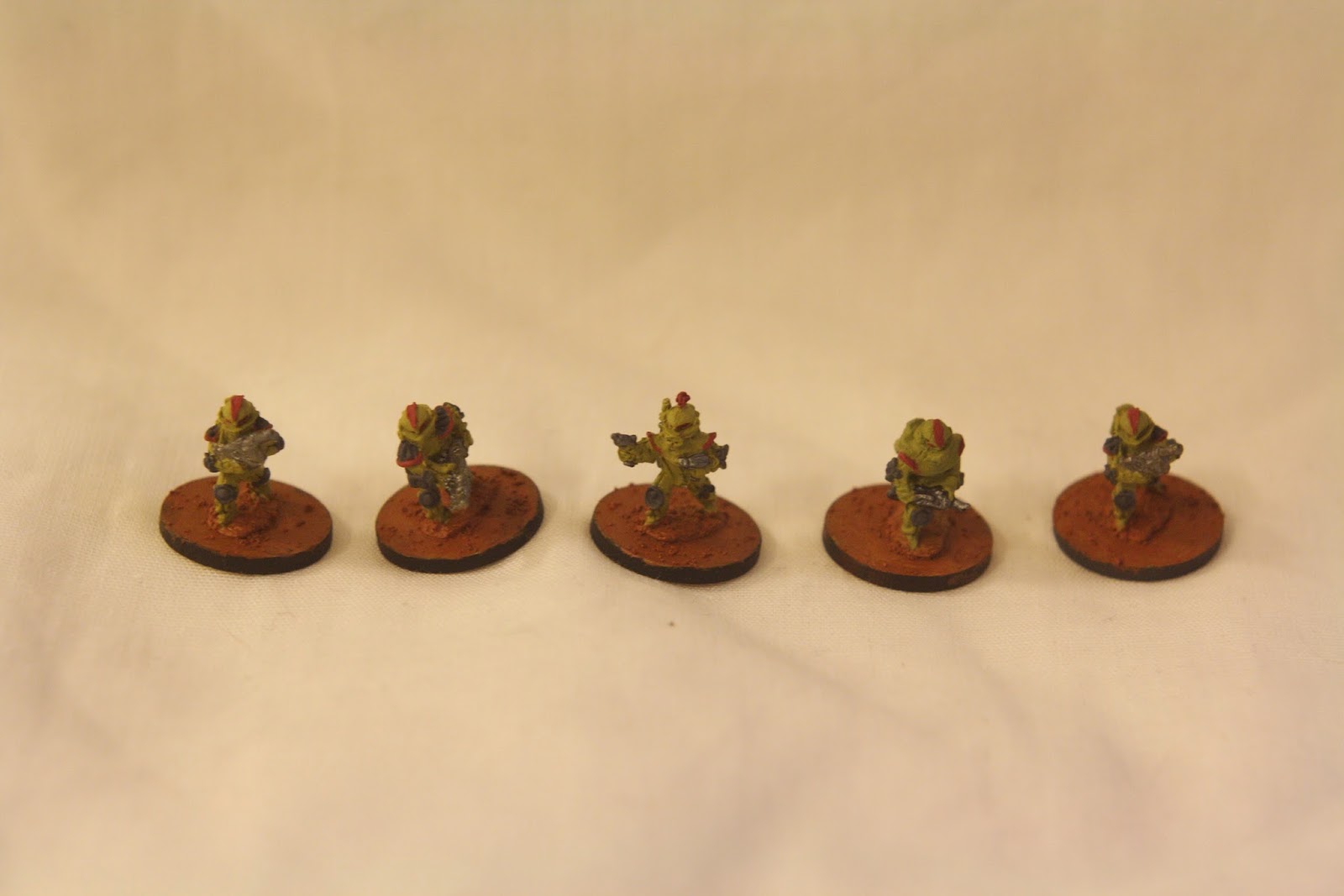 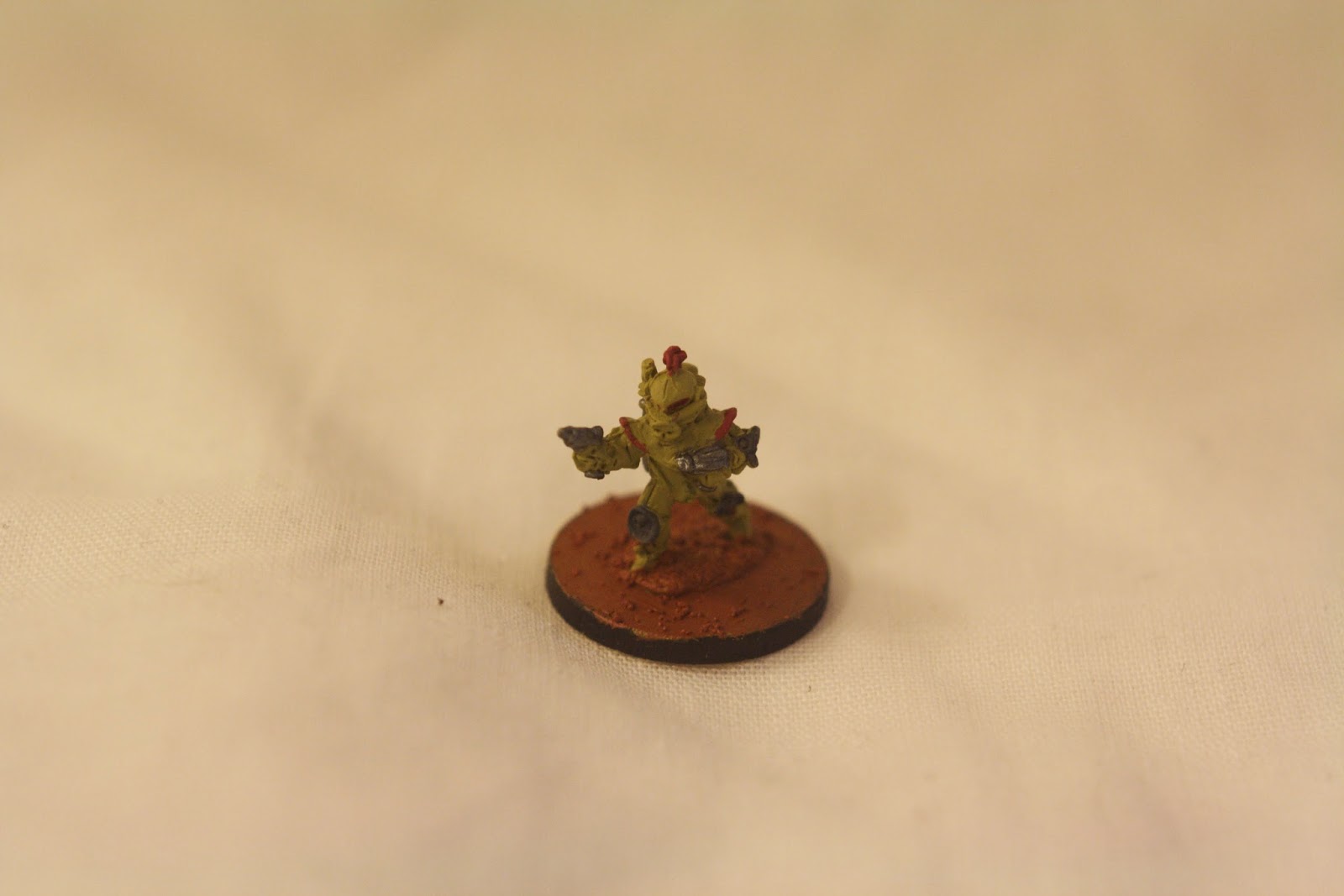 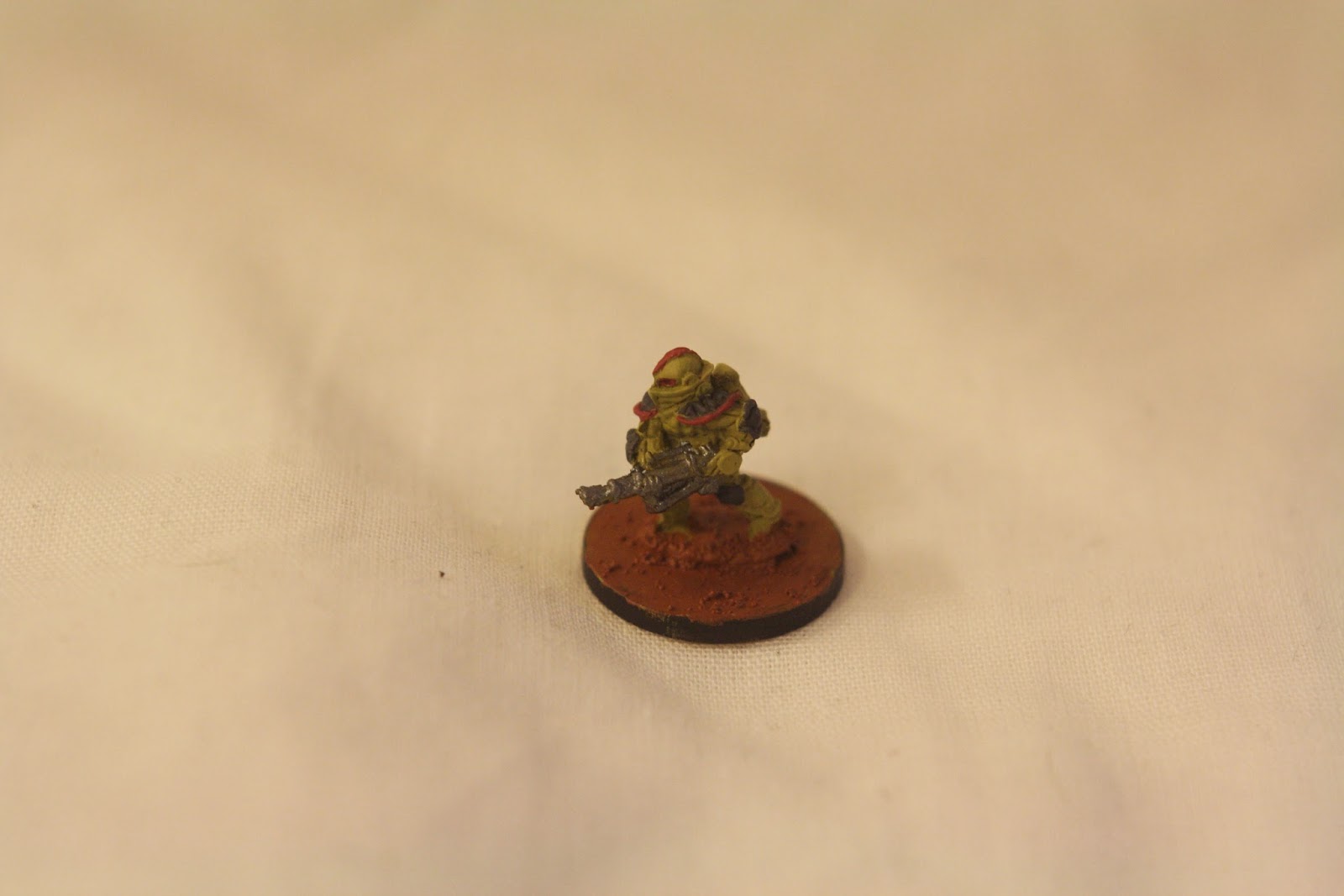 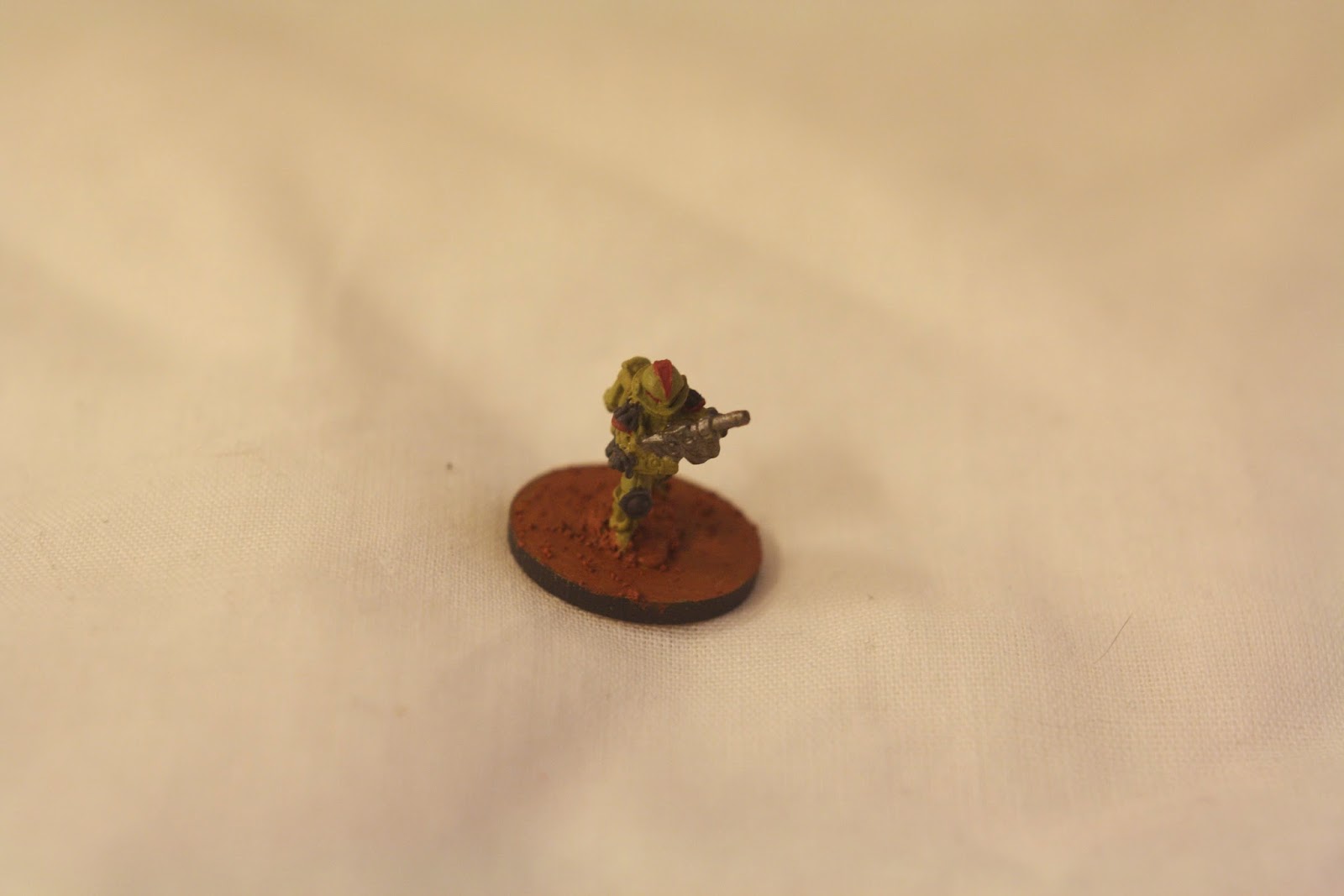 The only dicernable difference between the two squads is the markings on their armour, and they seem to carry different support weapons, a plasma cannon of some sort, and a multi-barreled kinetic penetrator.

At least one more squad, probably two, is in the works. But I haven't yet recieved the vehicles, and my fantasy projects are making big eyes at me for the moment, as is the more "hard" sci-fi. We'll just have to see what comes next, probably a little of everything!

Posted by Alexander Wasberg at 21:05