With my first Imperials finished a while back, they were still in need of some transport, as well as something with a bit more bite than their blasters.
Being a kind and fair overlord, I set about acquiring some for them. Last week their armour, along with some adventurers and foes for an upcoming dungeon crawl arrived. So I got to work.

Now the 1st Imperial armoured grav squad and the IFV transports are ready to roll out (figuratively speaking of course, since they don't use anything as primitve as wheels!) 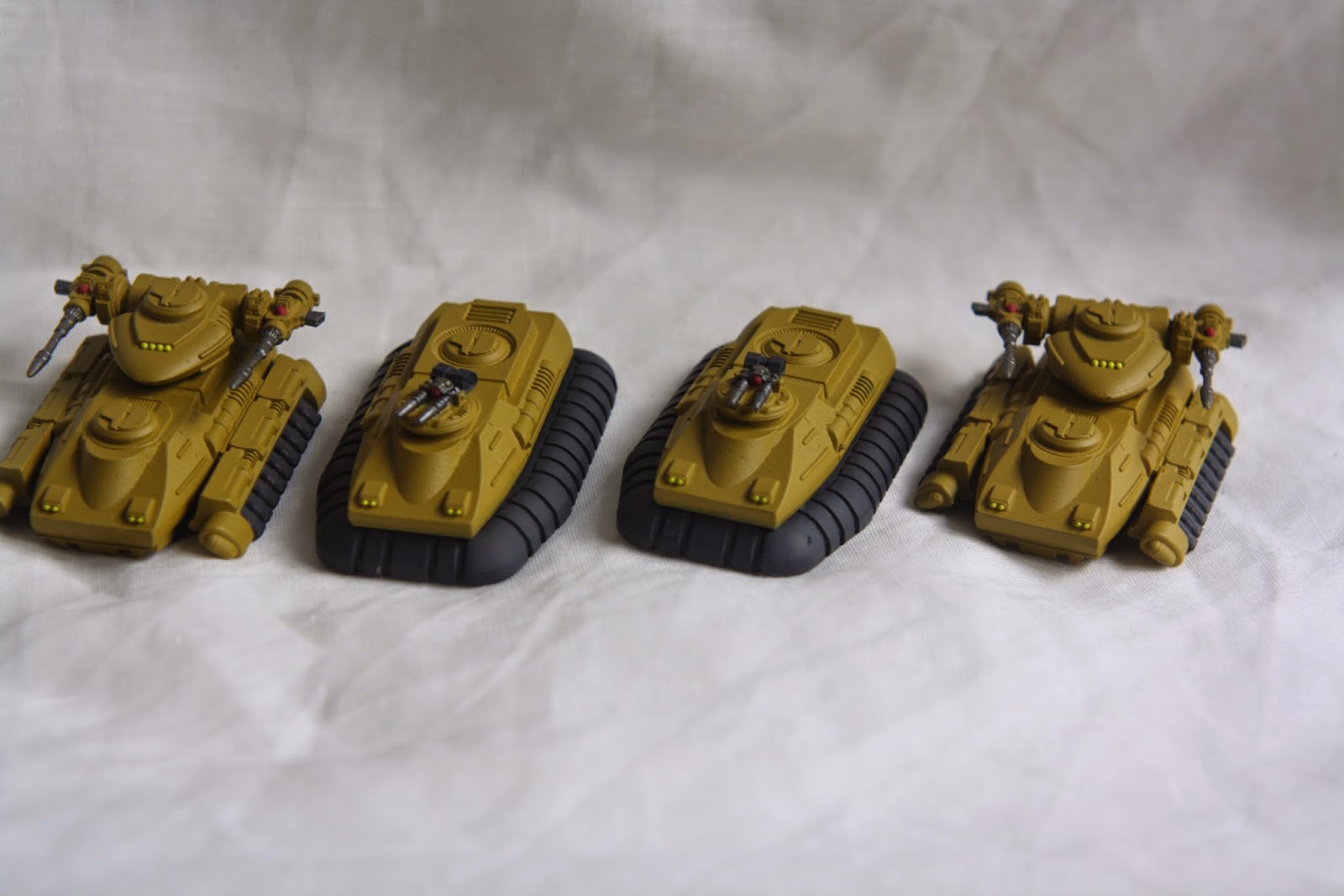 The first units have already been deployed to the frontline units of the Imperial Conquest Force. 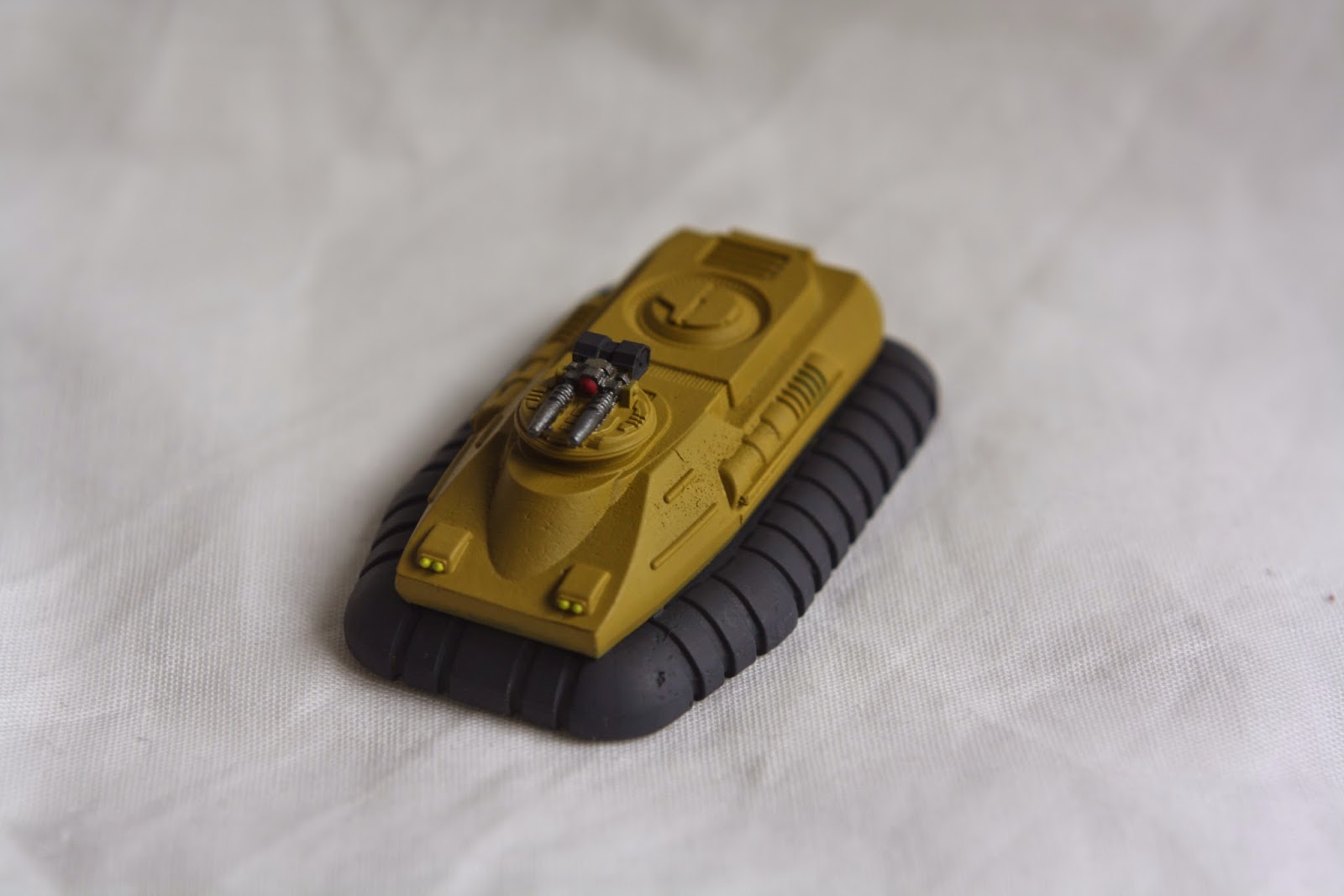 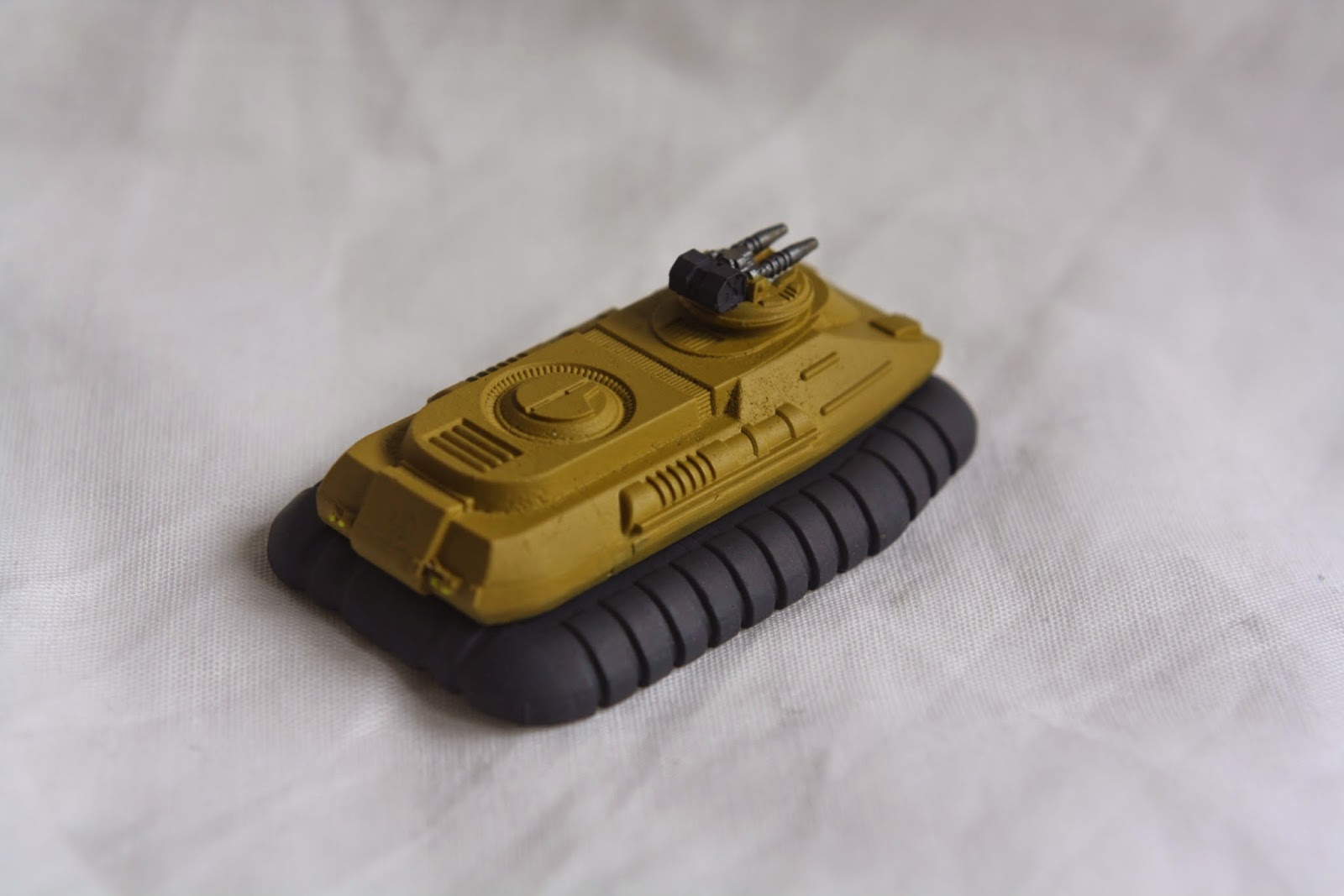 Bringing the brave troops into battle is the Aspis hover APC, armed with Twin-blasters and build for speed, it will get you where you're going. 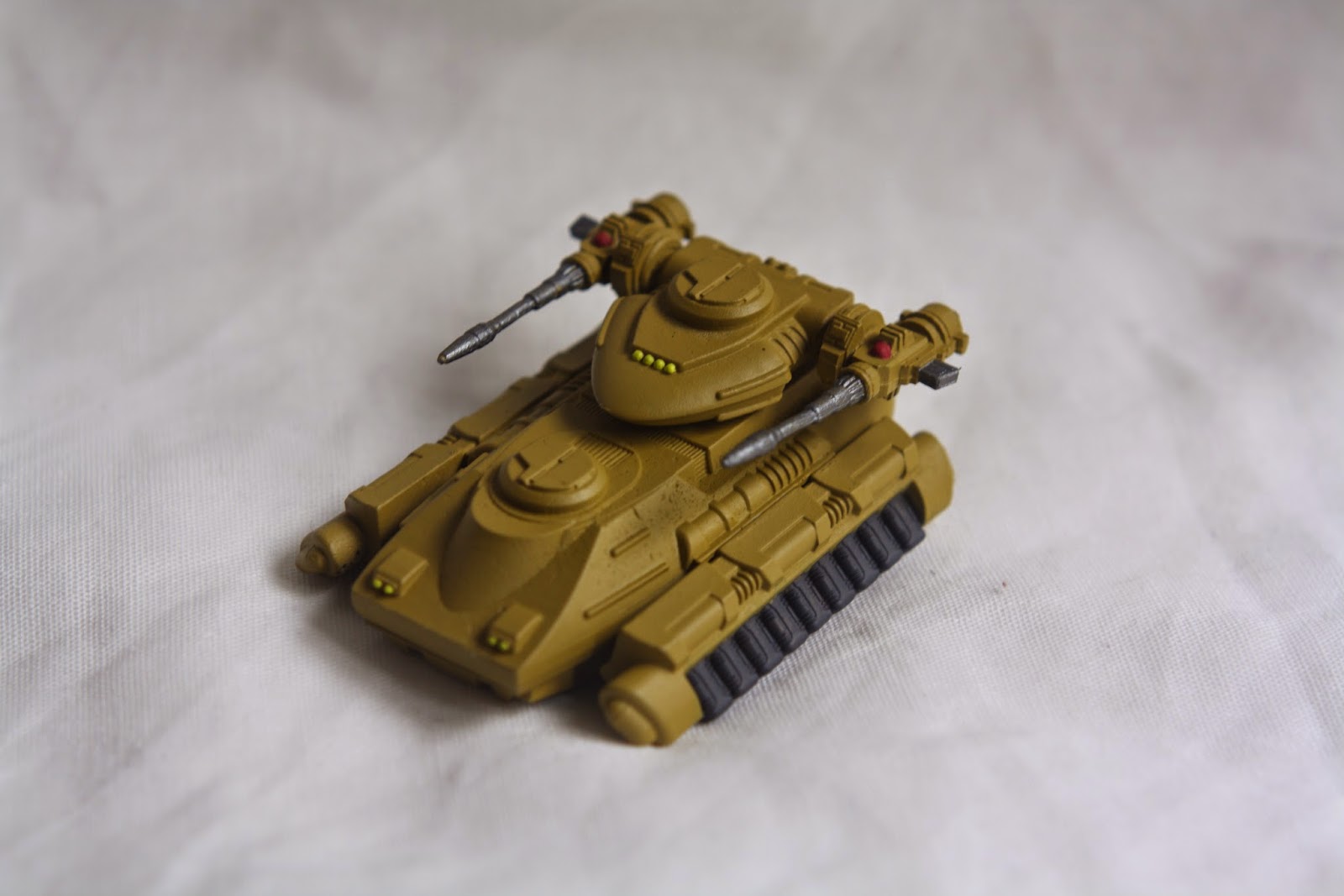 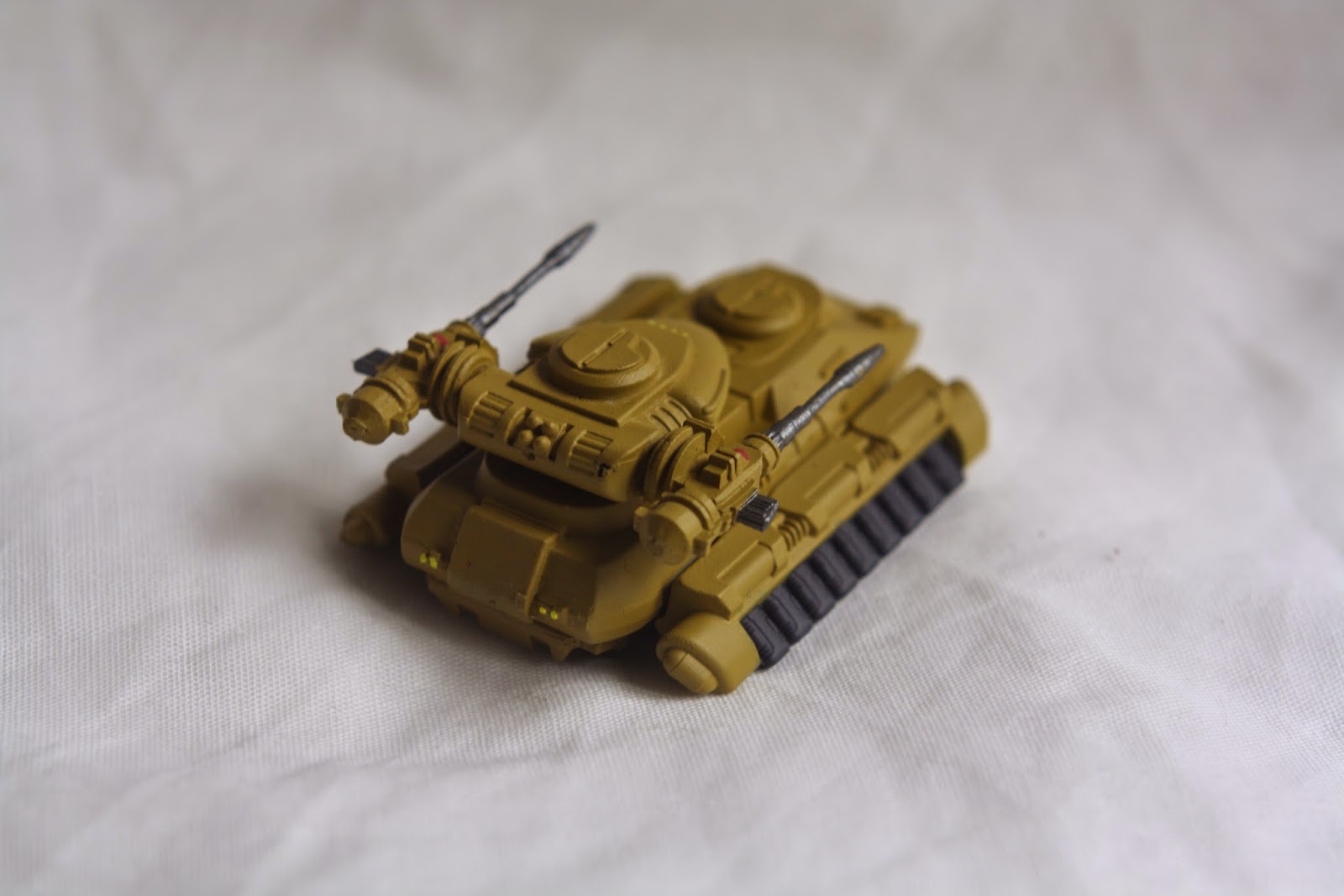 When something needs to be destroyed quickly, be it an enemy armoured unit or a strong-point, the Lancer is called forth. Carrying two fusion lances, it can decimate targets in mere seconds. 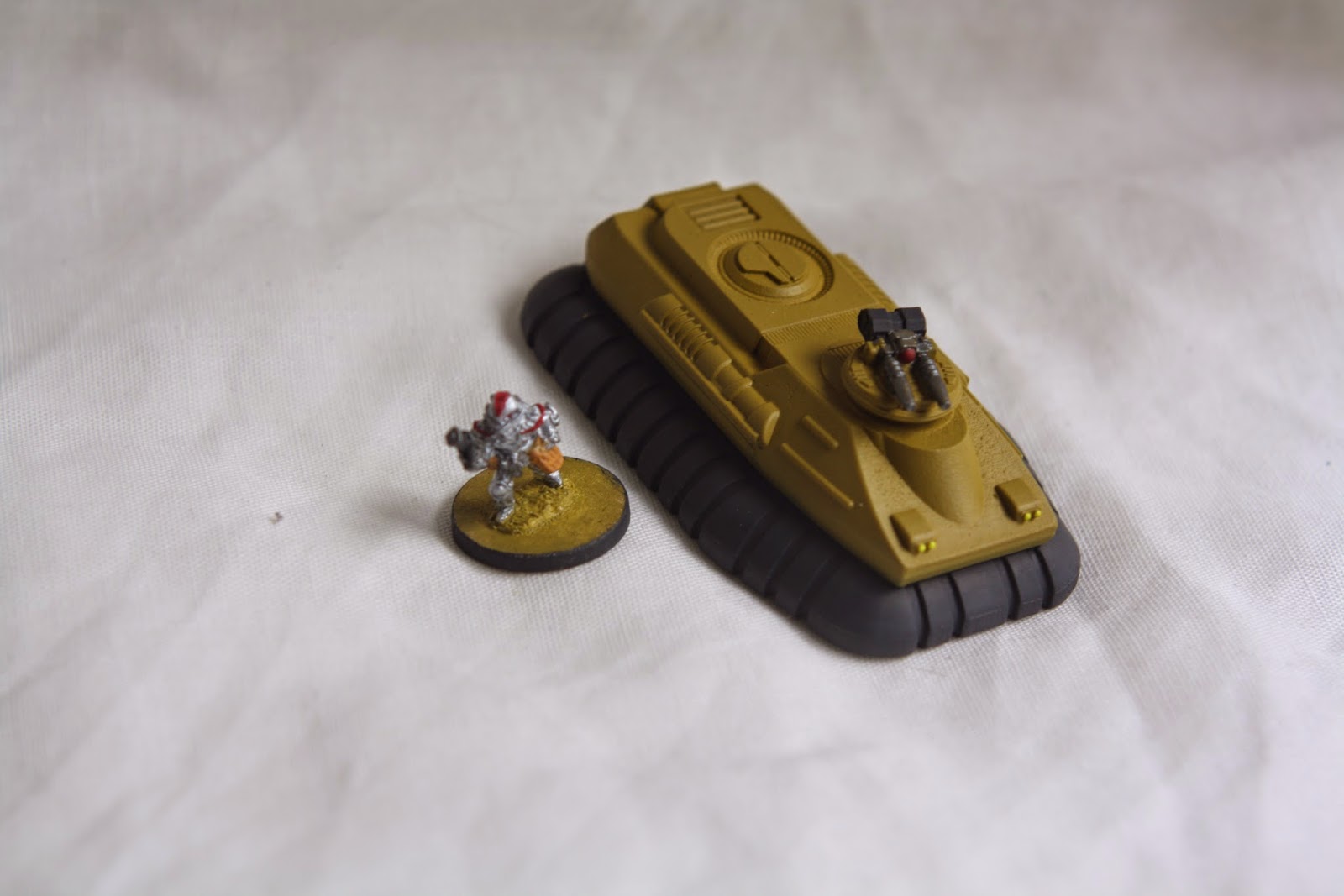 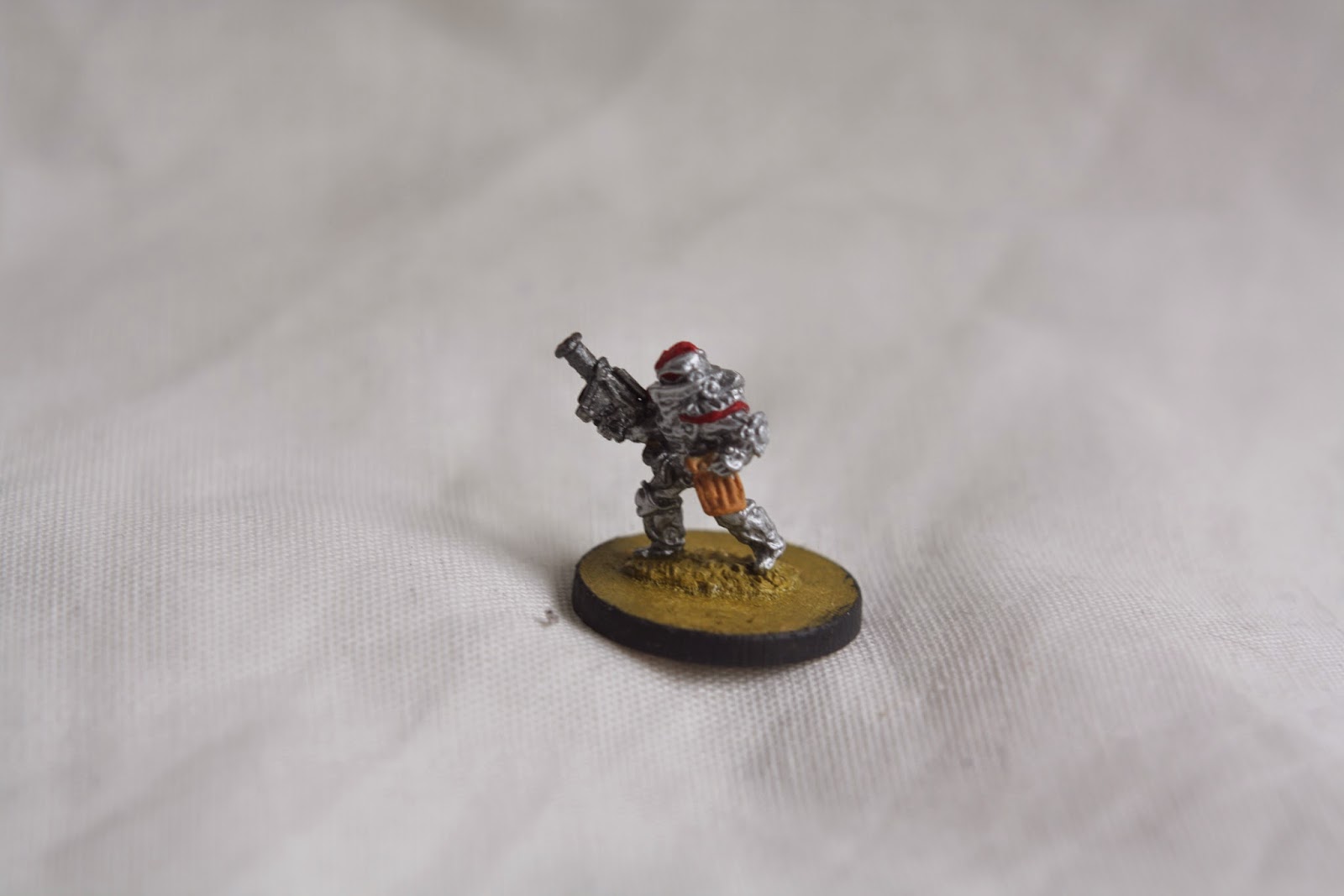 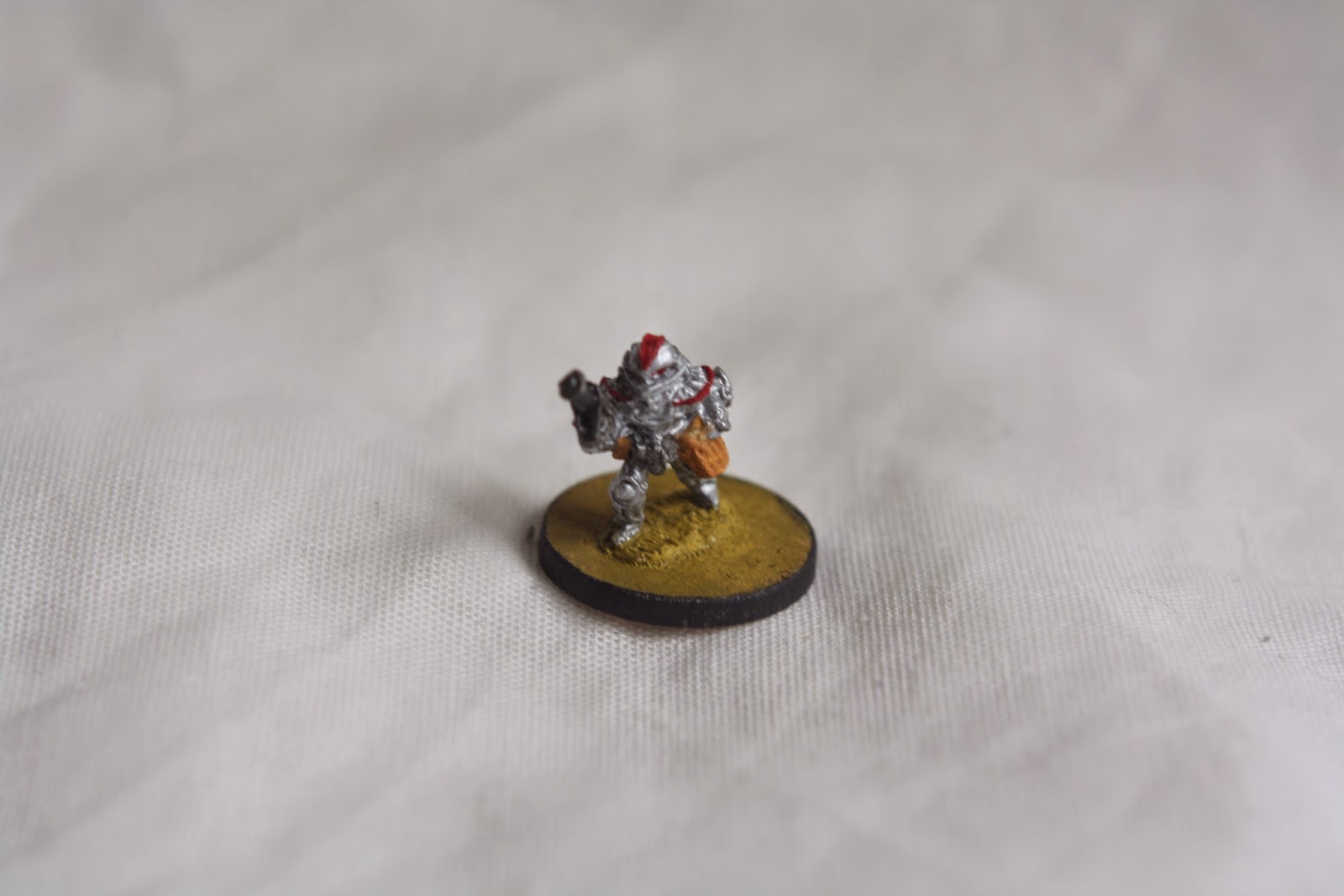 Last but certainly not least, we have the spaceman! I painted this 70's retro sci-fi mostly due to the fact that after Ivan suggested it, the idea wouldn't go away. So I caved, and here he is, in all his Silvery glory!

That's the new pieces this time, keep an eye out for some 6mm fantasy, as well as more Space Opera goodness!
Posted by Alexander Wasberg at 00:40