The August big release from The Ion Age was the SEORC Geo Shelters and the Corbal Deployable Hardpoint, so of course I got both! The Hardpoint isn't yet assembled, while all but the smashed Geo Shelter is painted! 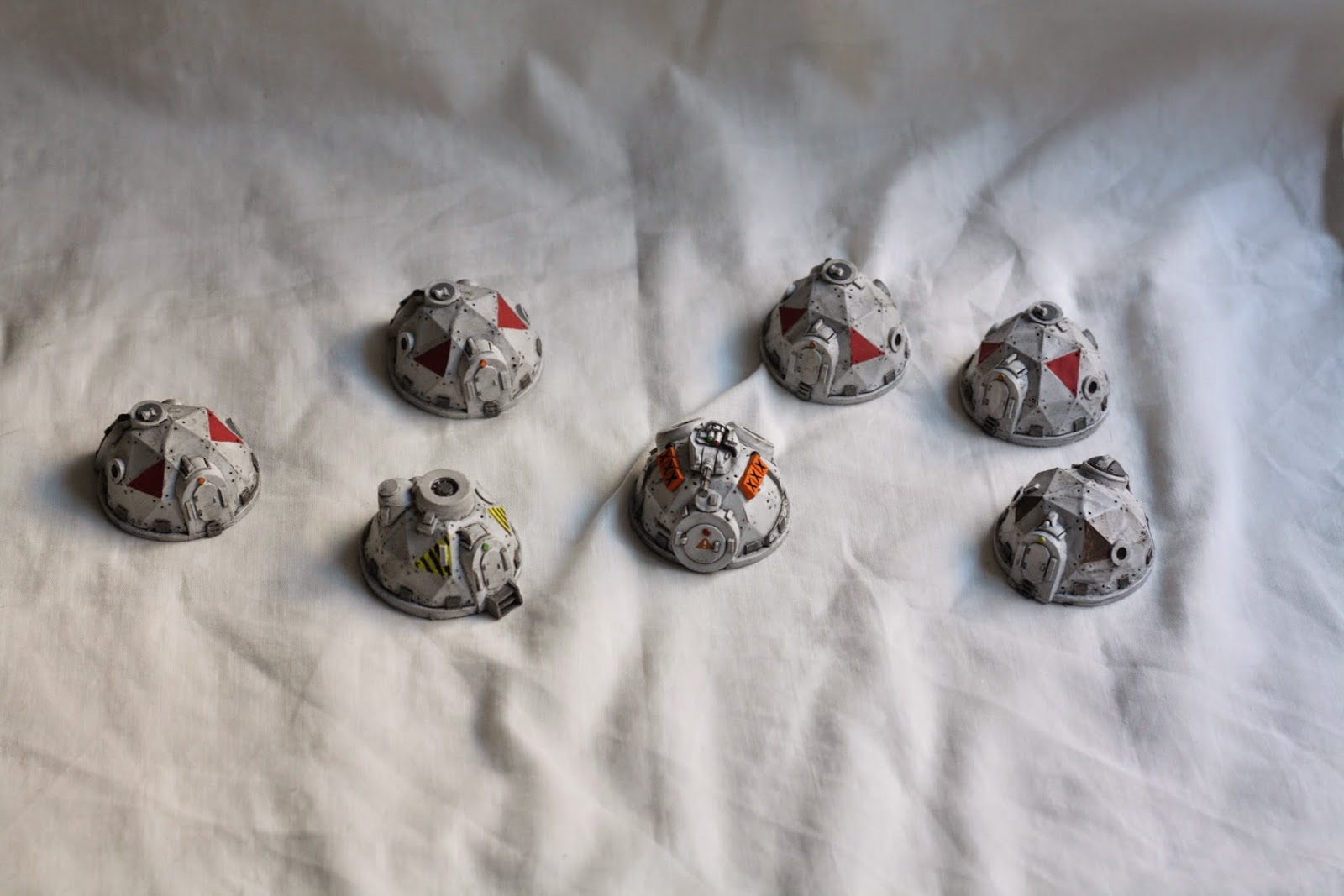 The lot of them. 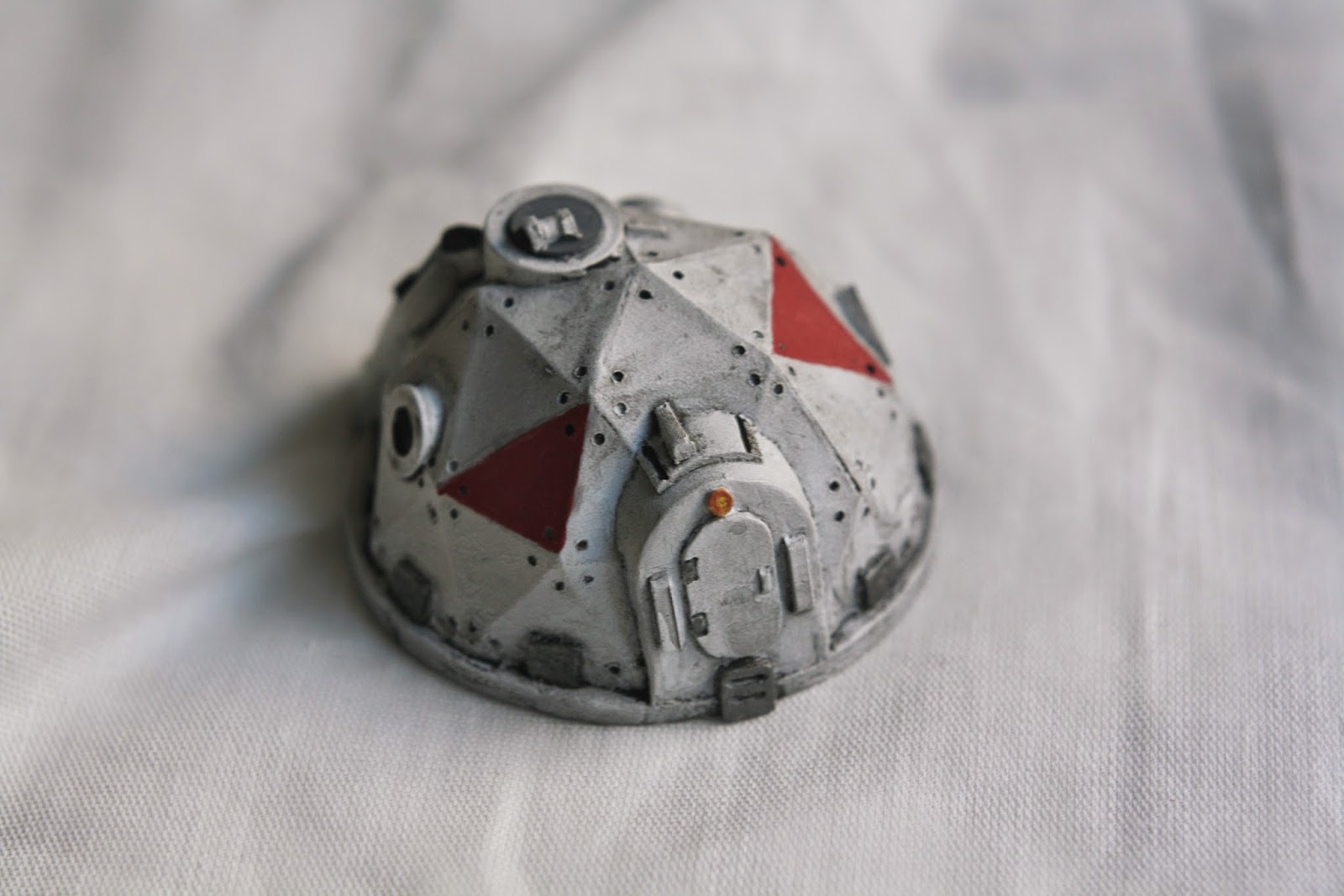 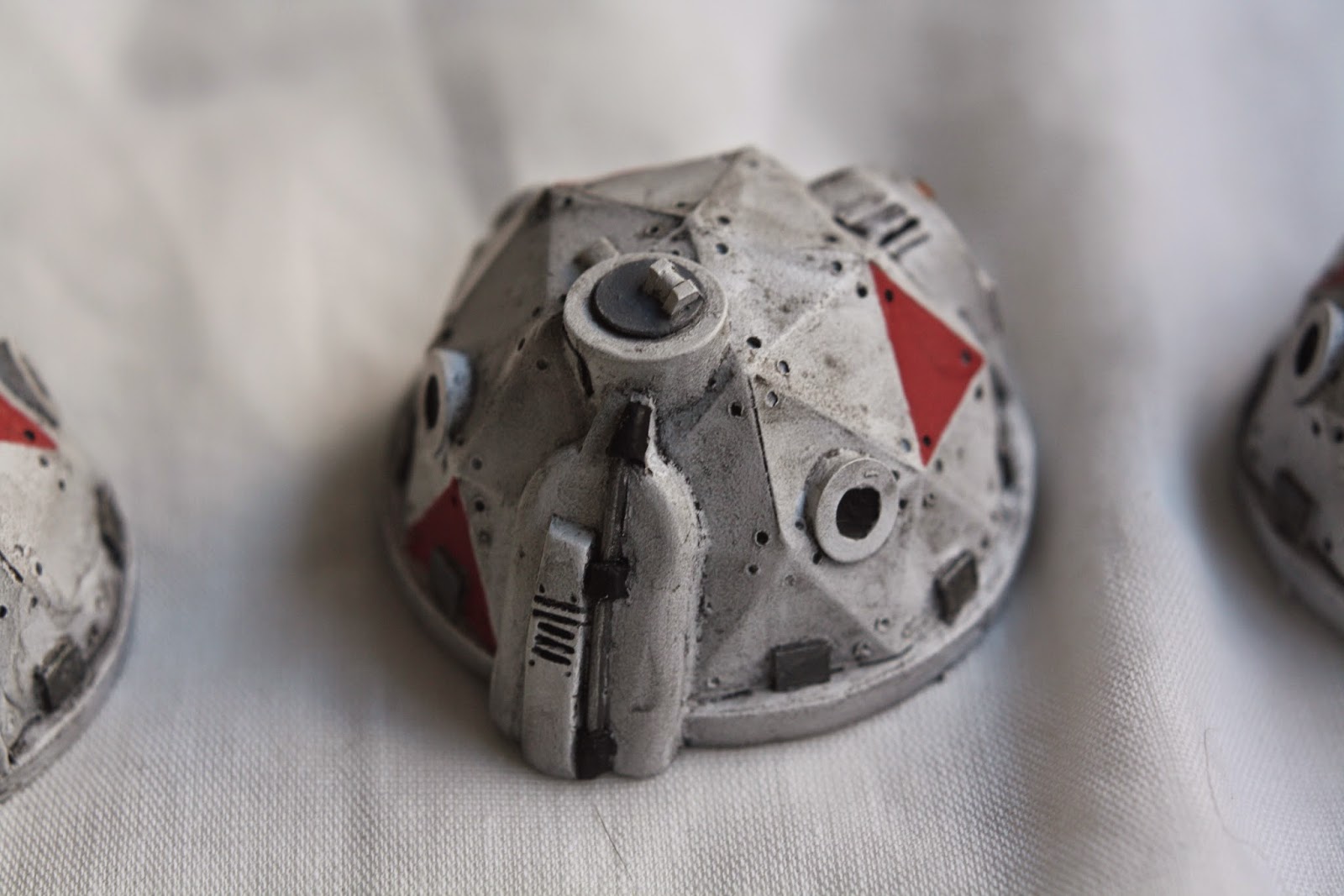 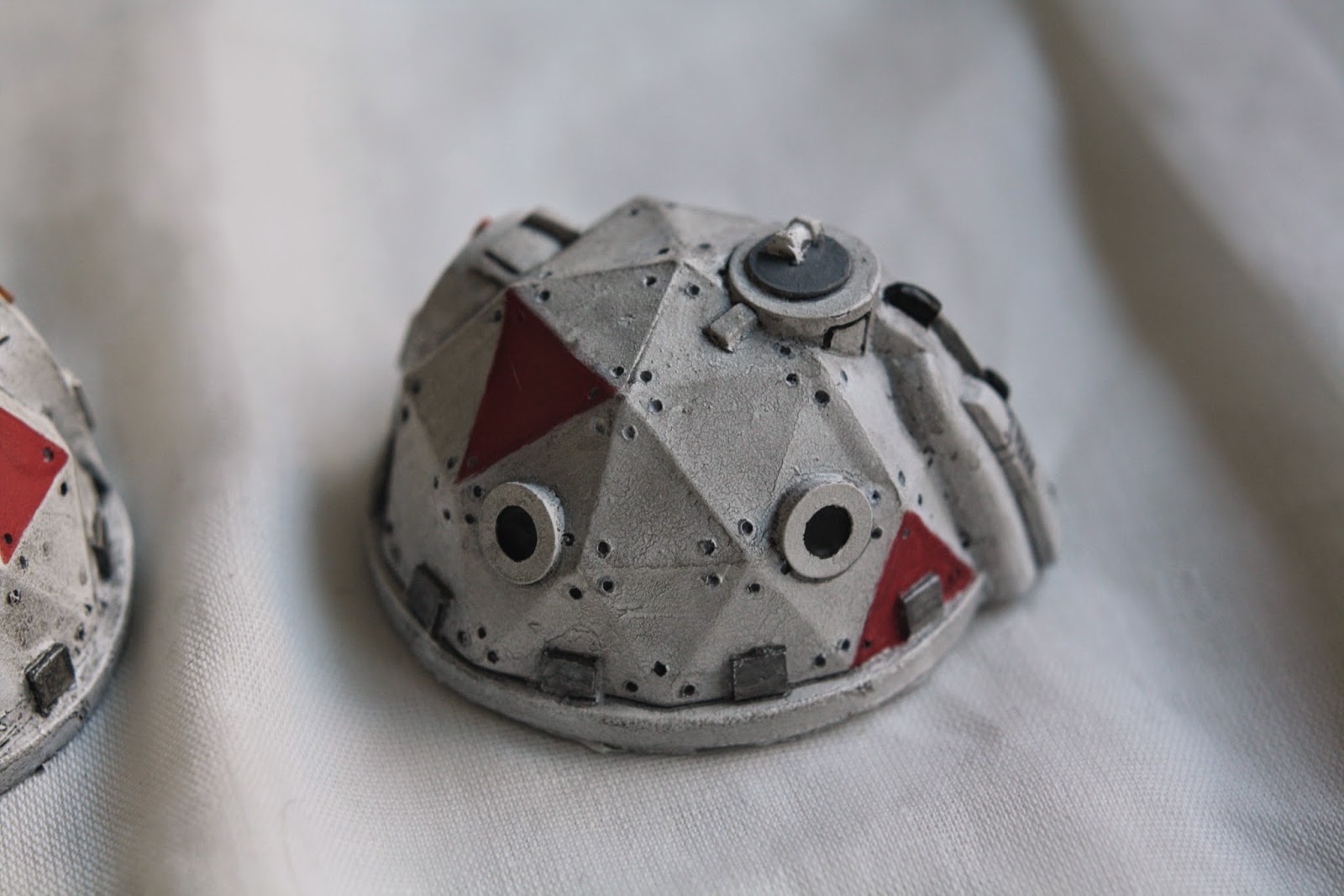 The habitation shelters, I got 4 of them to be able to make a sizable settlement. 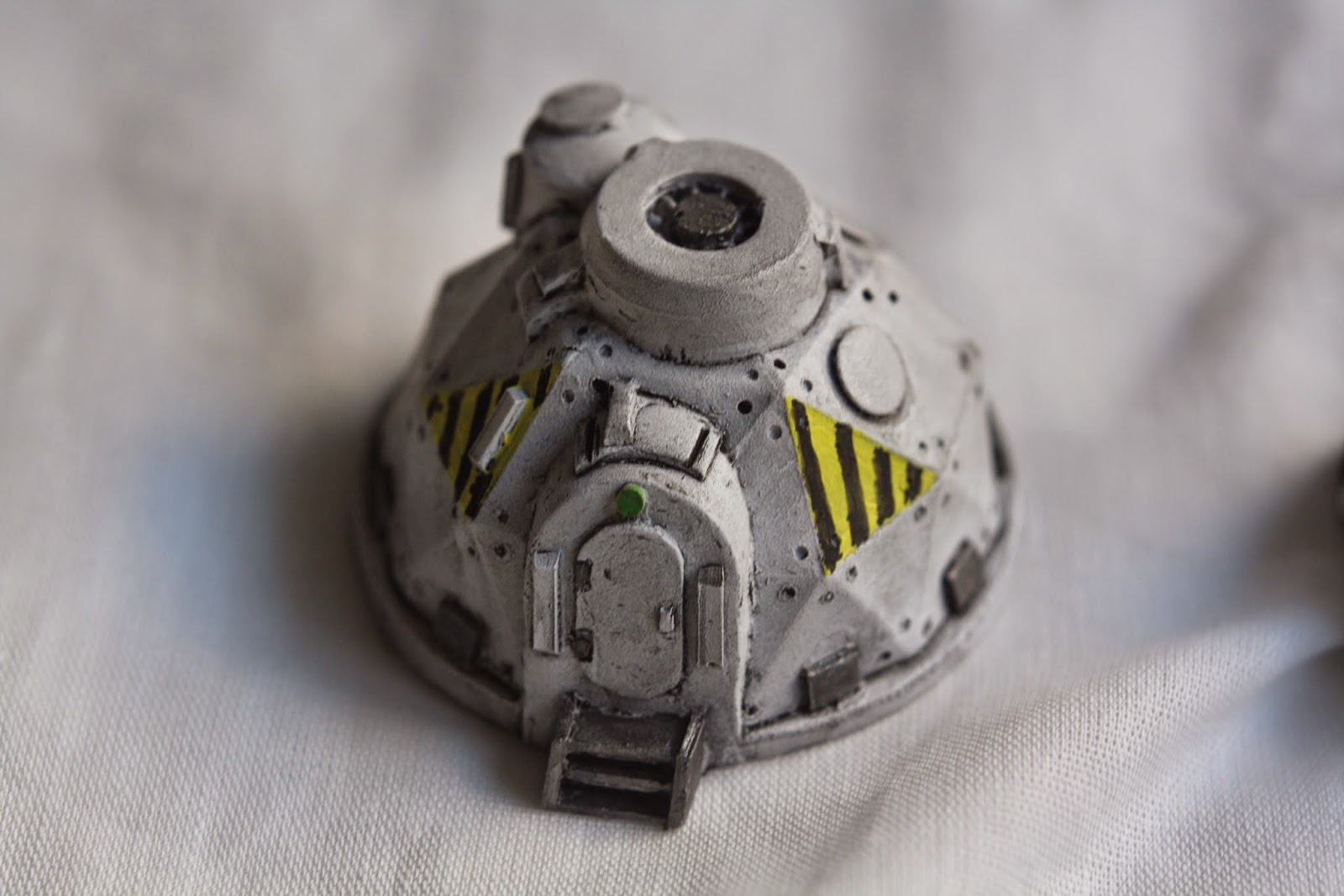 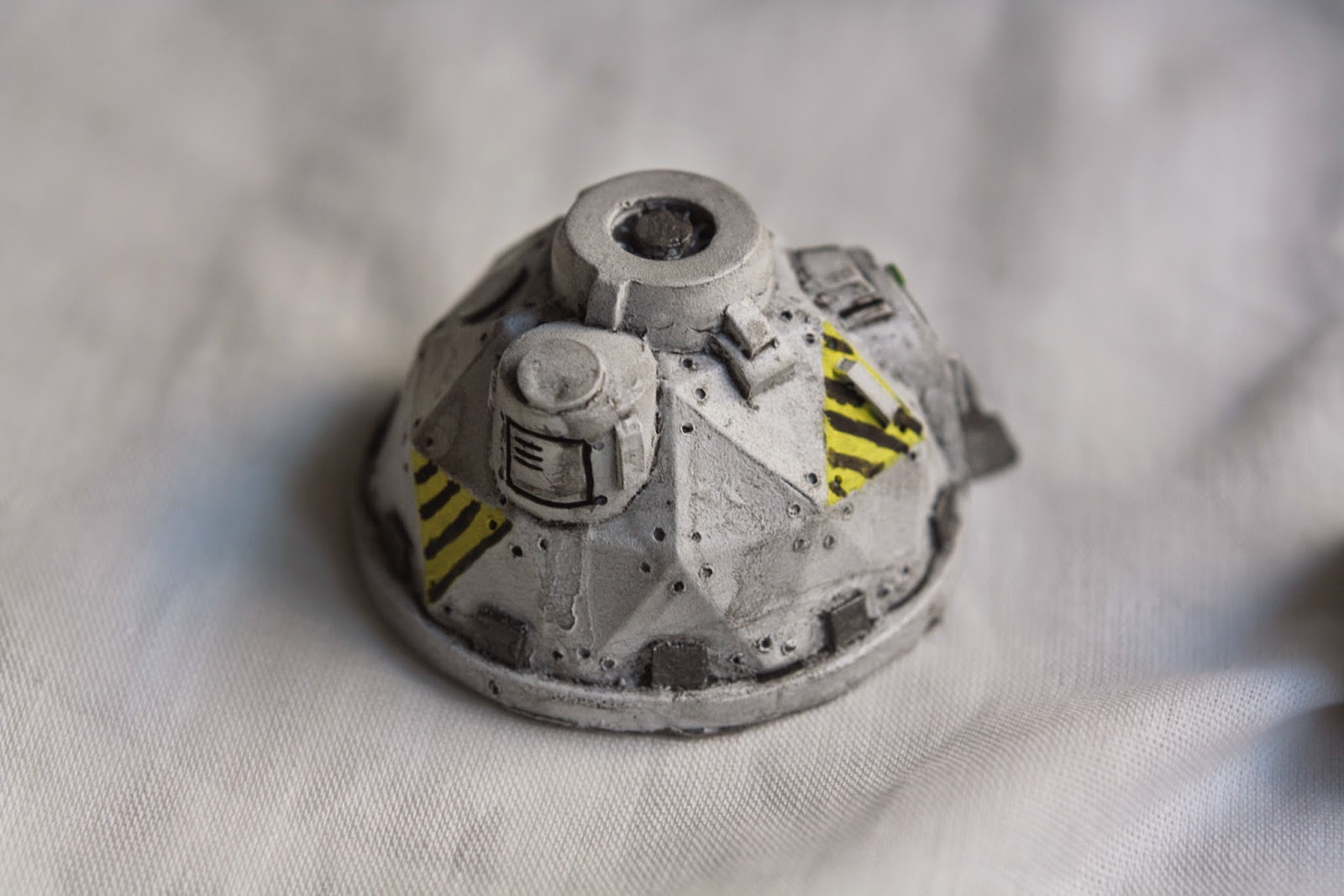 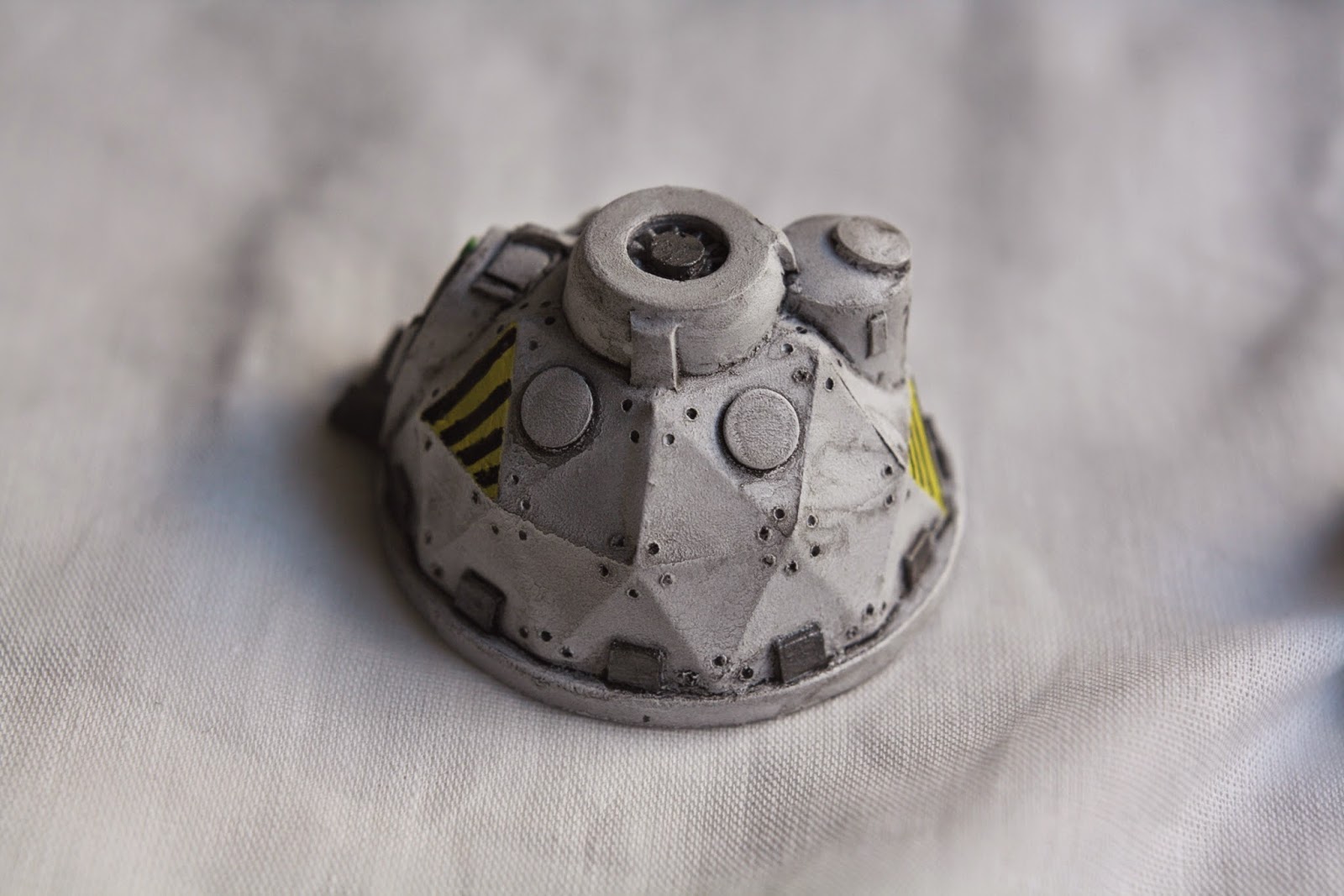 The lab shelter. Not knowing what questionable research is being conducted, the yellow/black warning stripes let's unauthorized personell know to steer clear. 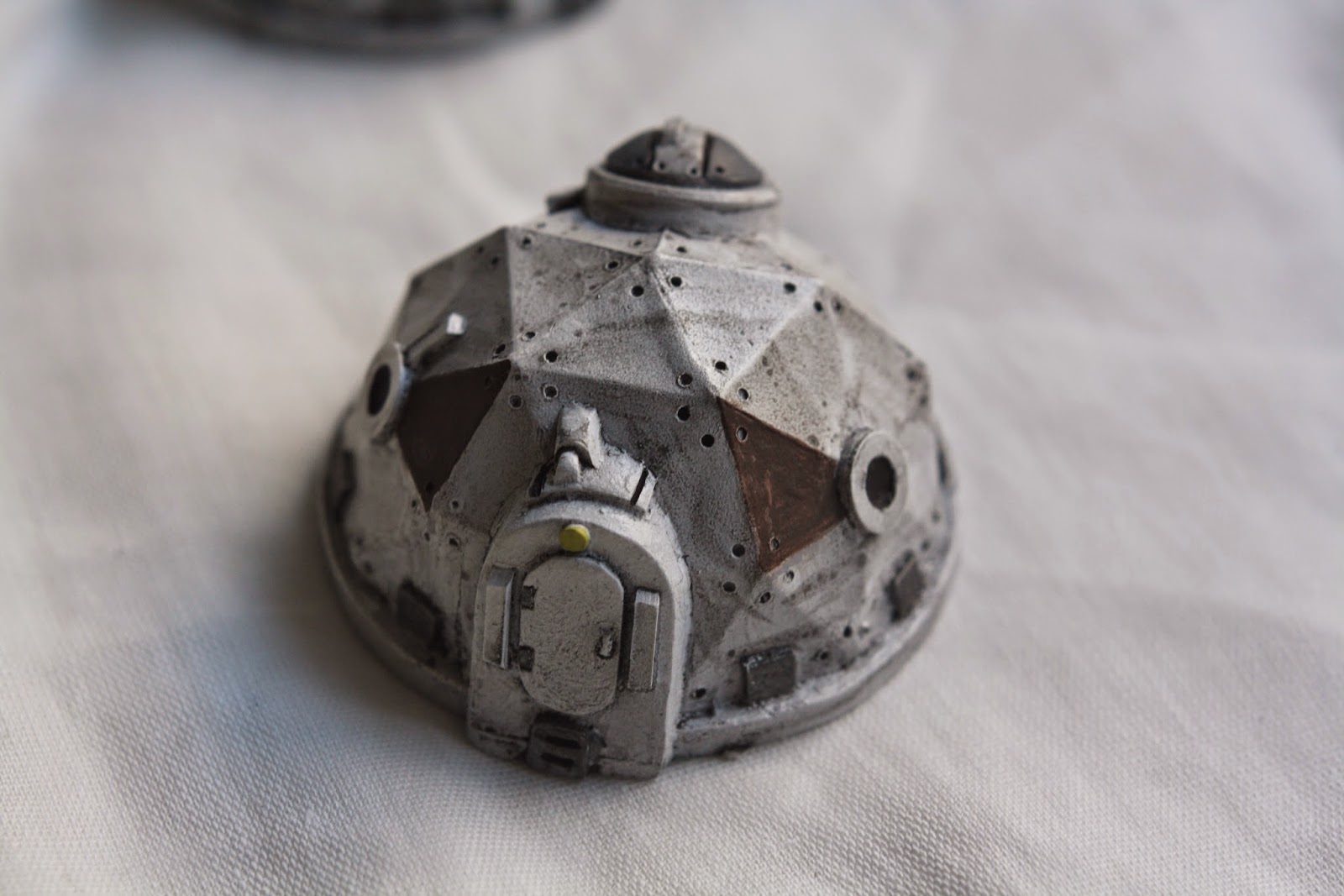 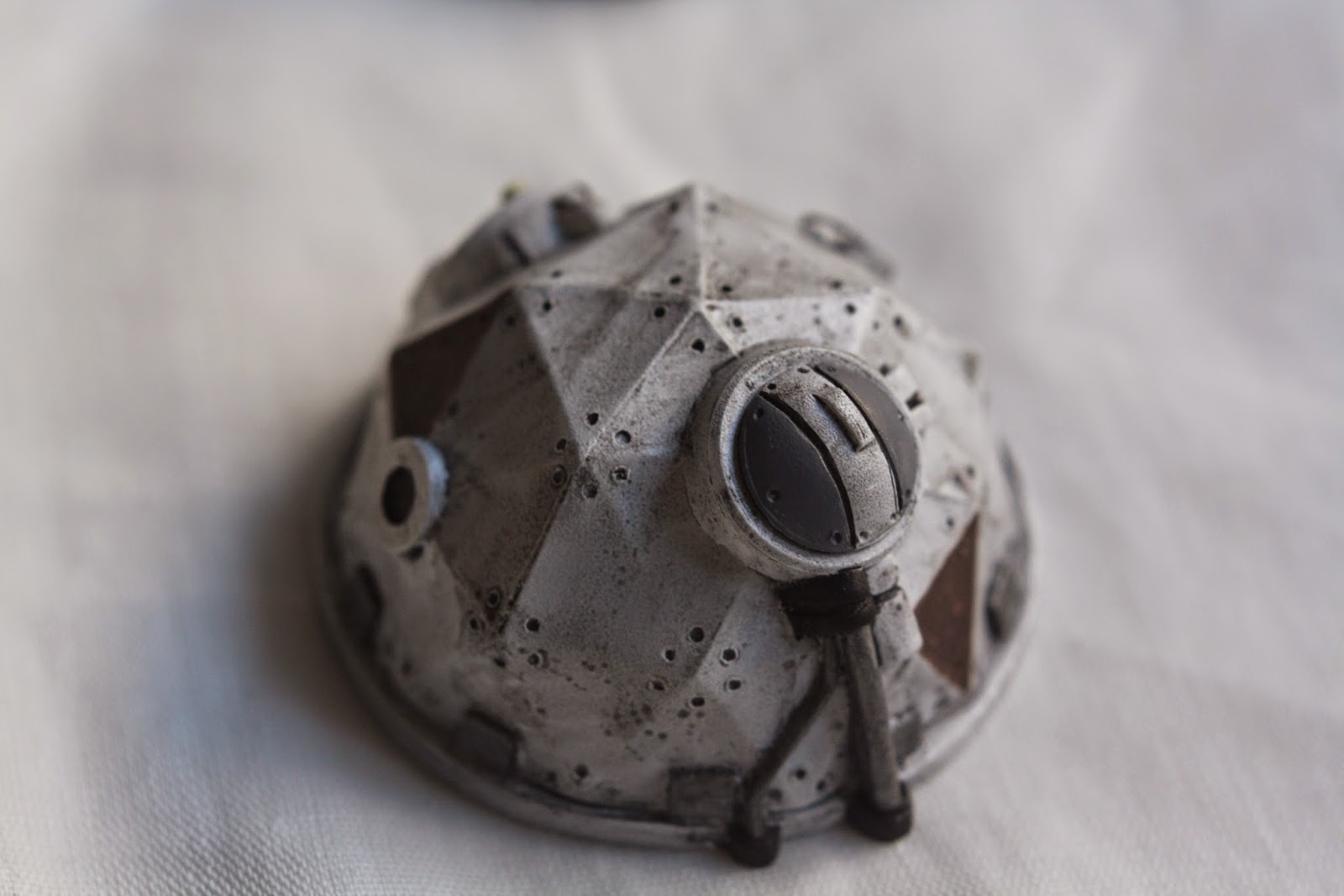 Storage hab. Could hold any number of things, including equipment,food or sensitive materials, necessary for the mission. 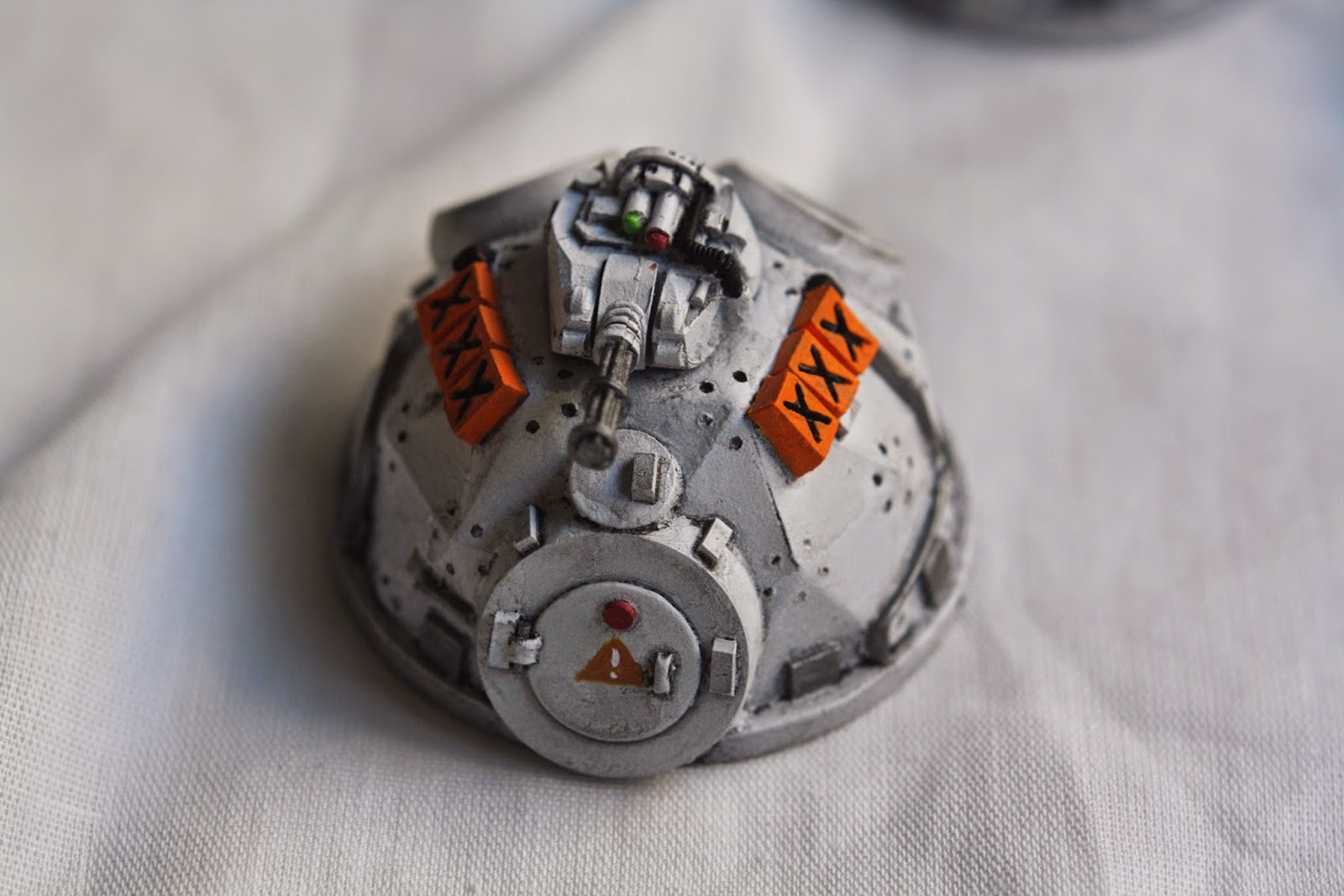 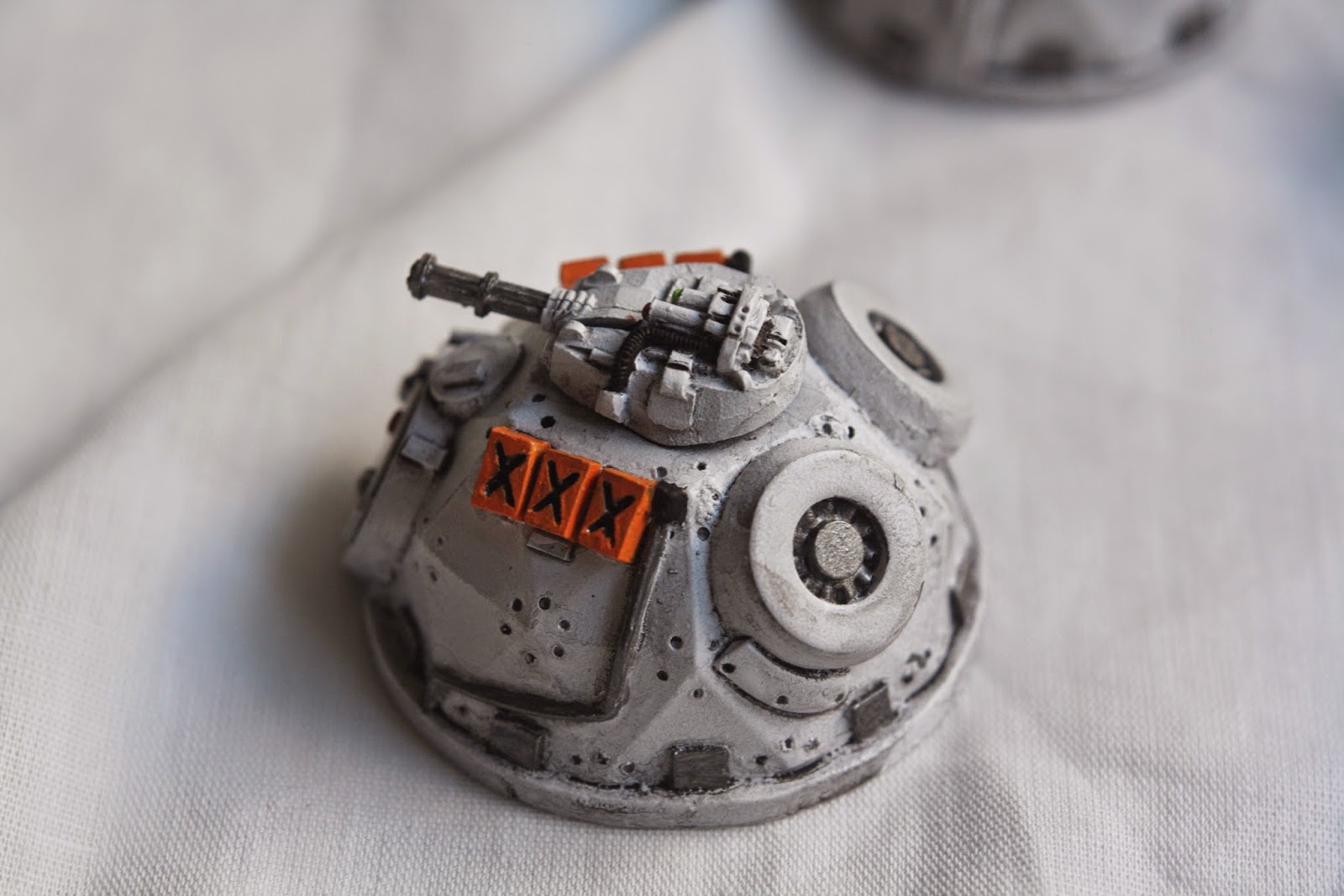 The last Geo Shelter is slightly different, being the only armed structure. The defender is a point-defence bunker, but can also serve as a command centre or comms hub in a temporary location.
These structures gives me an alternative to the Hab Domes, and should let me build bigger settlements!
In the next few days there will hopefully be another Campaign turn for FPFH, and some more aliens!
﻿
Posted by Alexander Wasberg at 02:25