Even though I'm in the middle of organizing some Old-skool dungeon crawling at the moment (more on that in a later post), I have managed to finish up some pieces for my Sci-fi games: 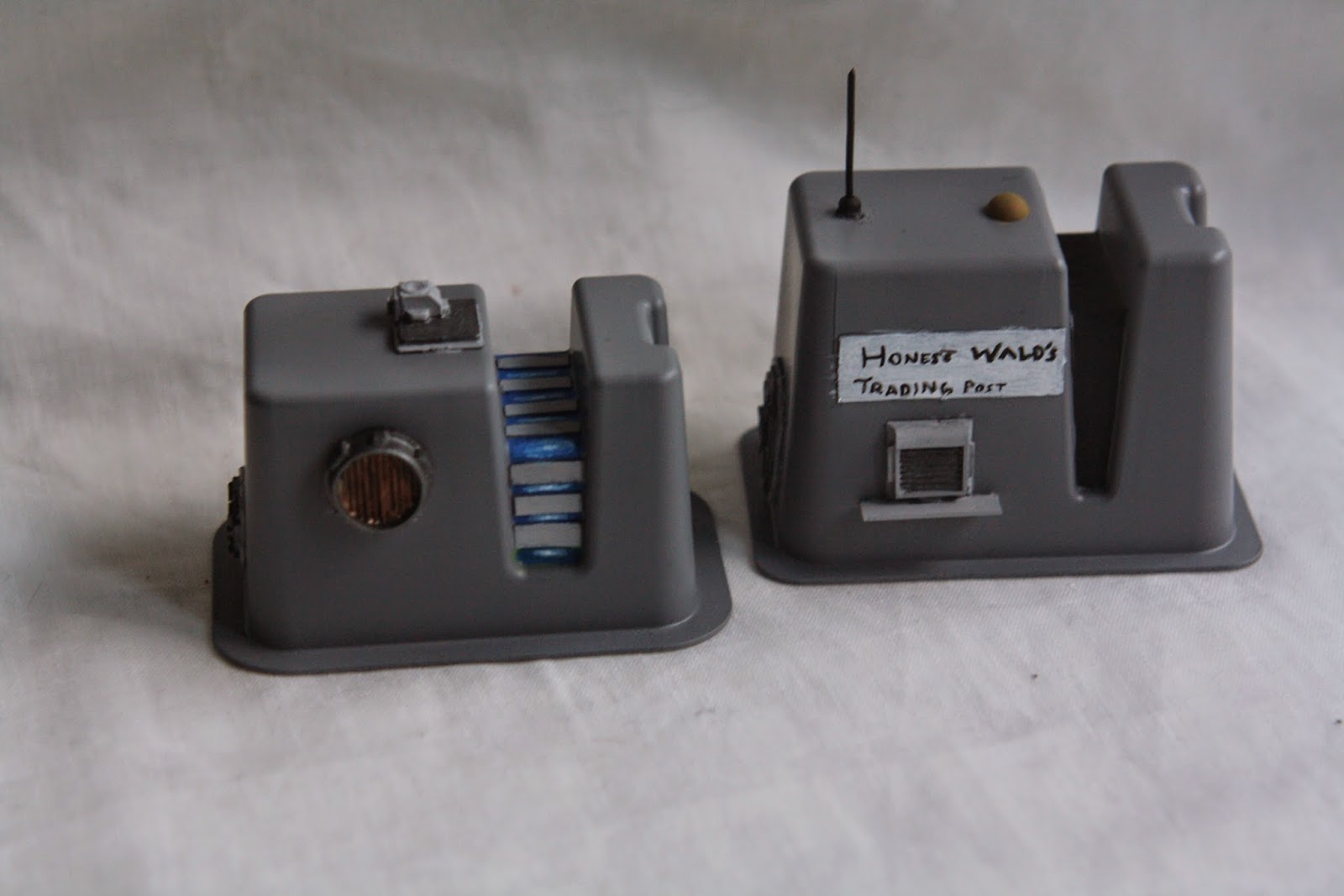 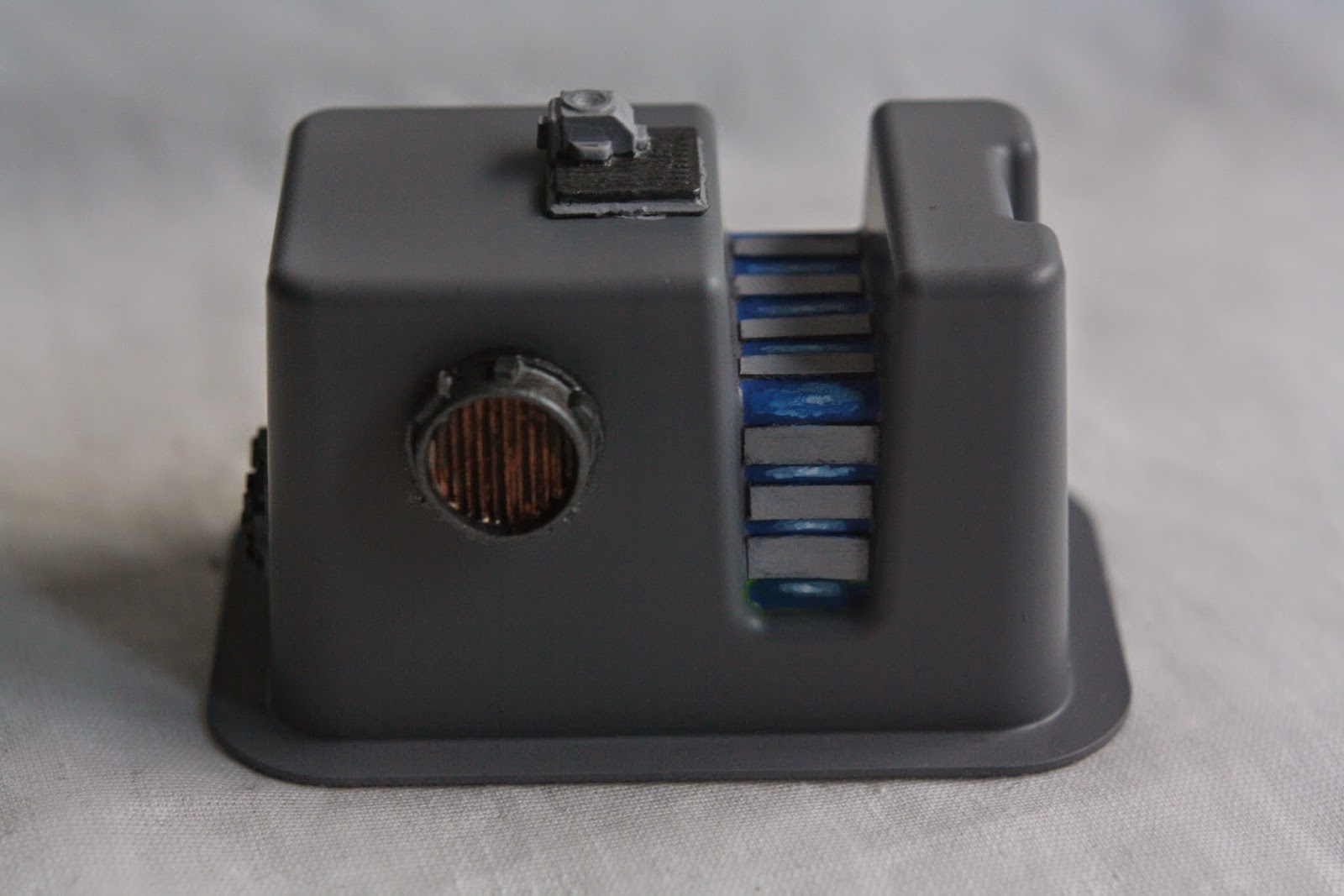 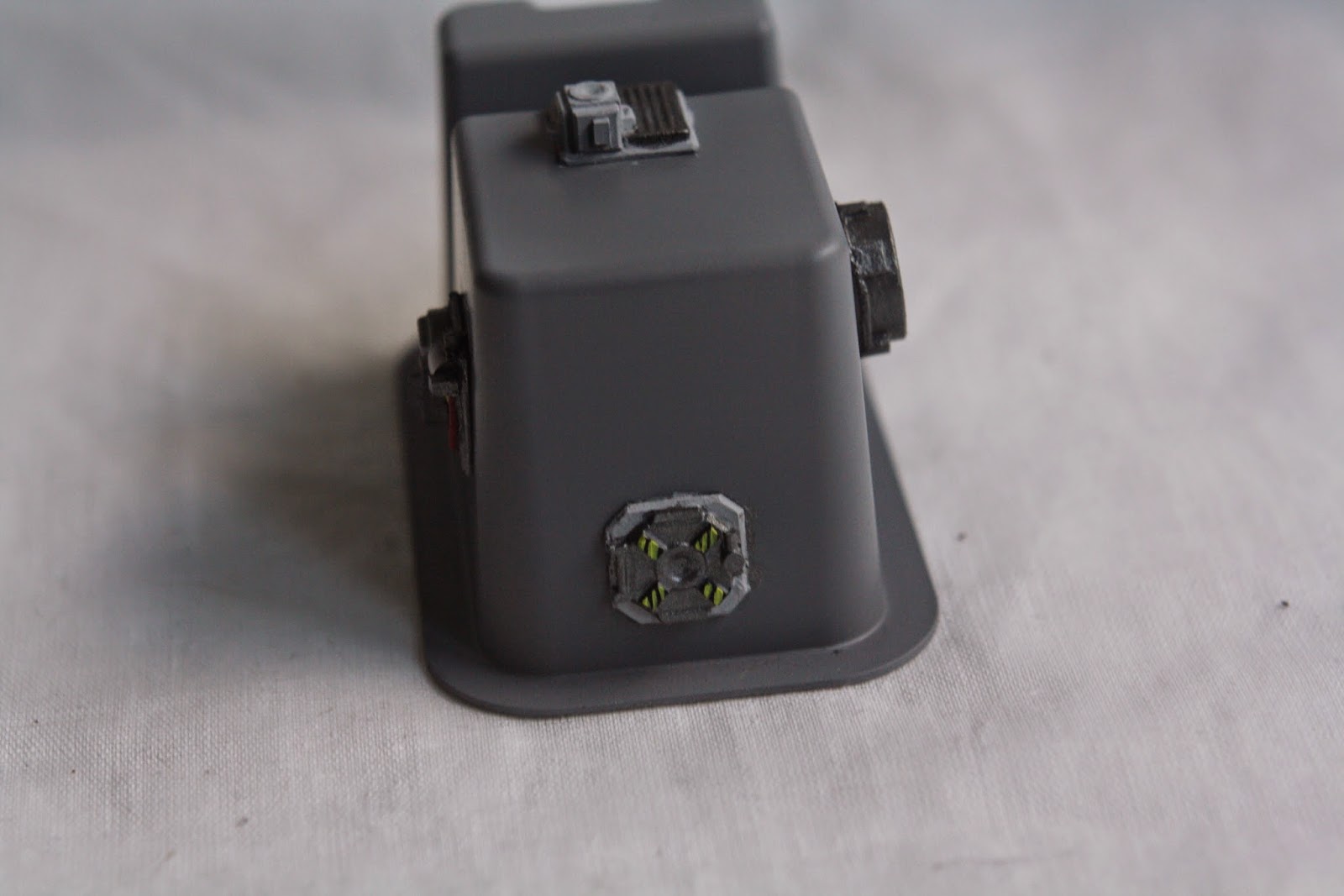 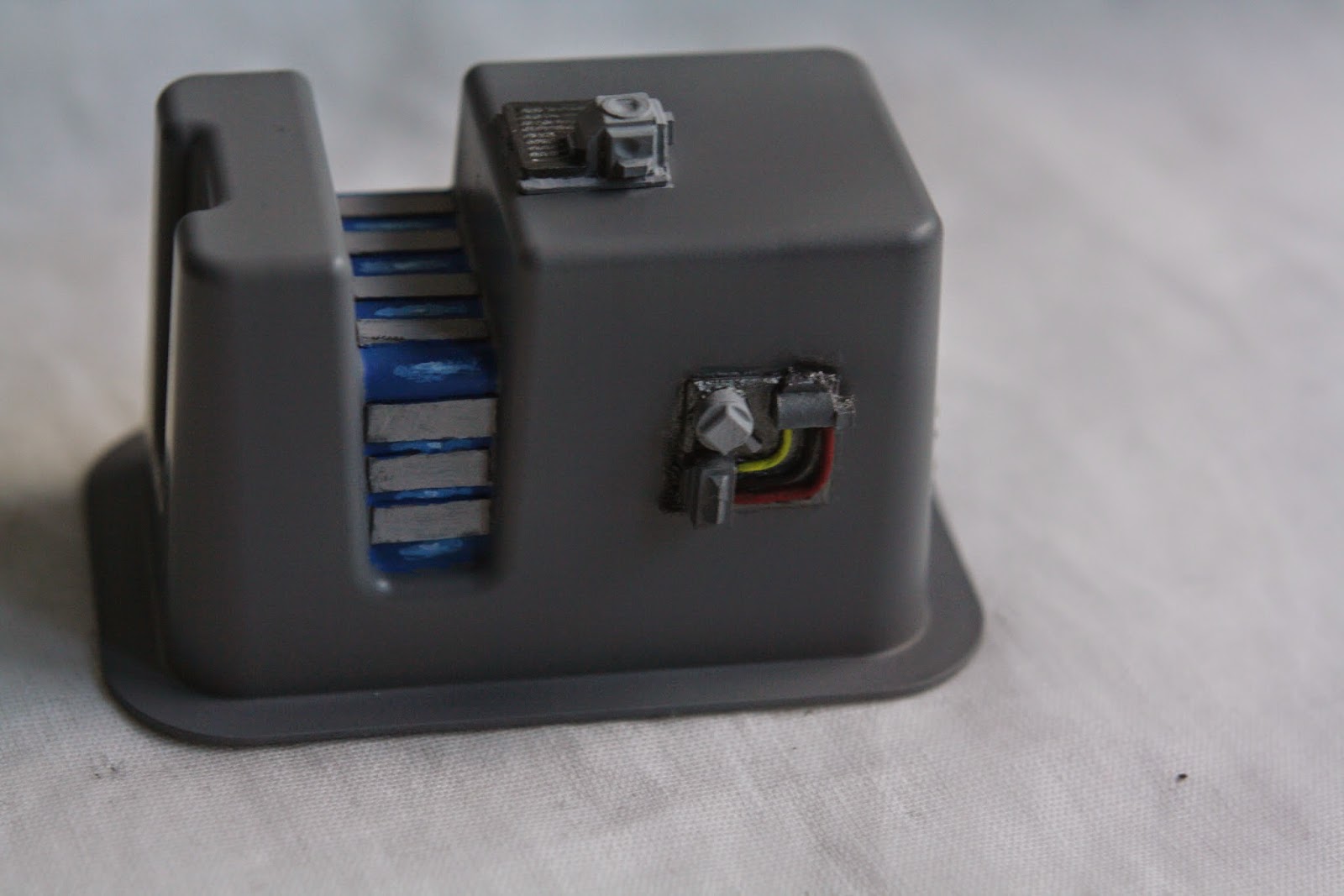 The first unit is a Micro Power station. It's built to be portable and normaly used in frontier colonies, disaster areas without proper infrastructure etc.
While it's built to operate unmanned, it's prudent to have a technican check it out ever so often, especially when used in the high wear environment of the space frontier. 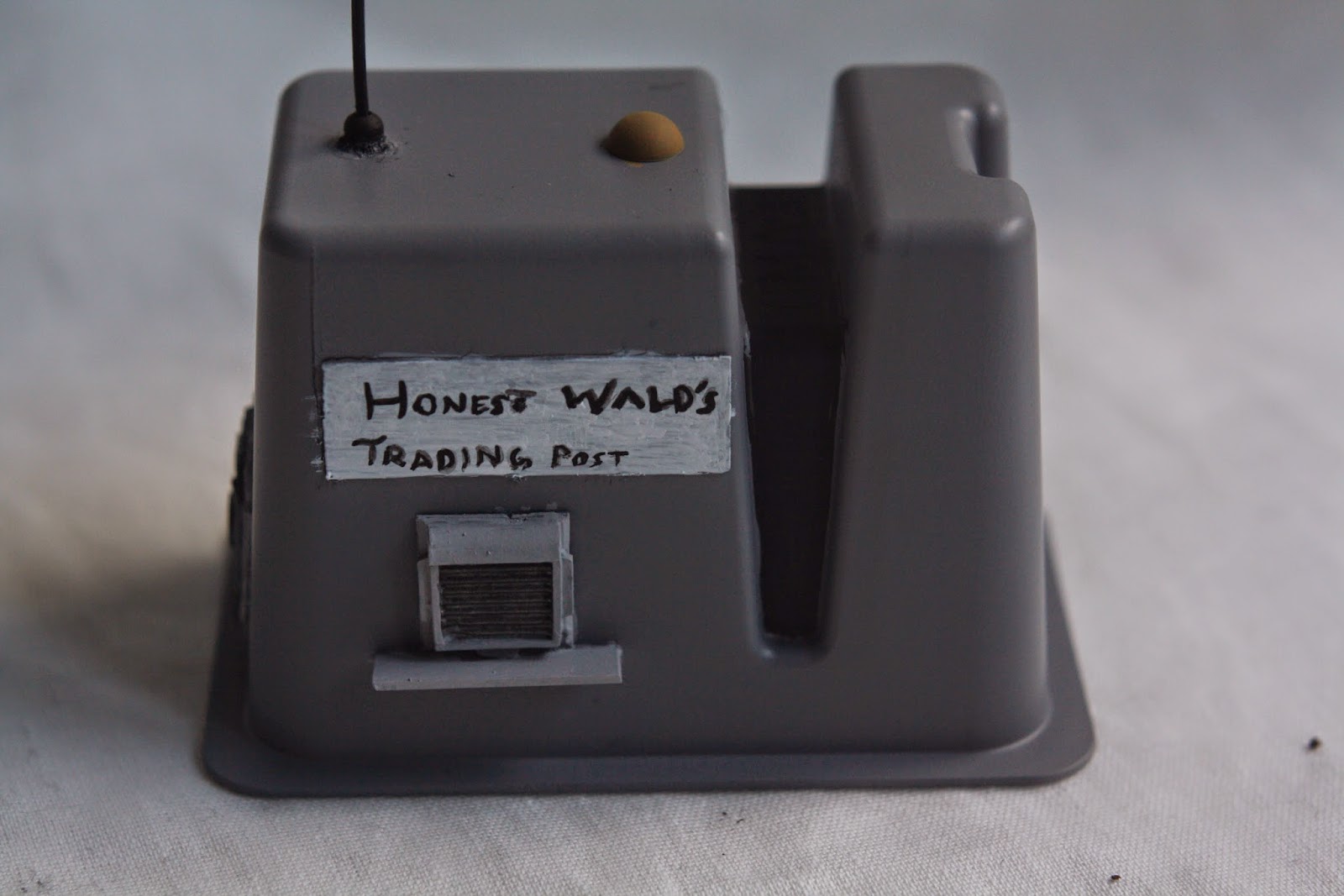 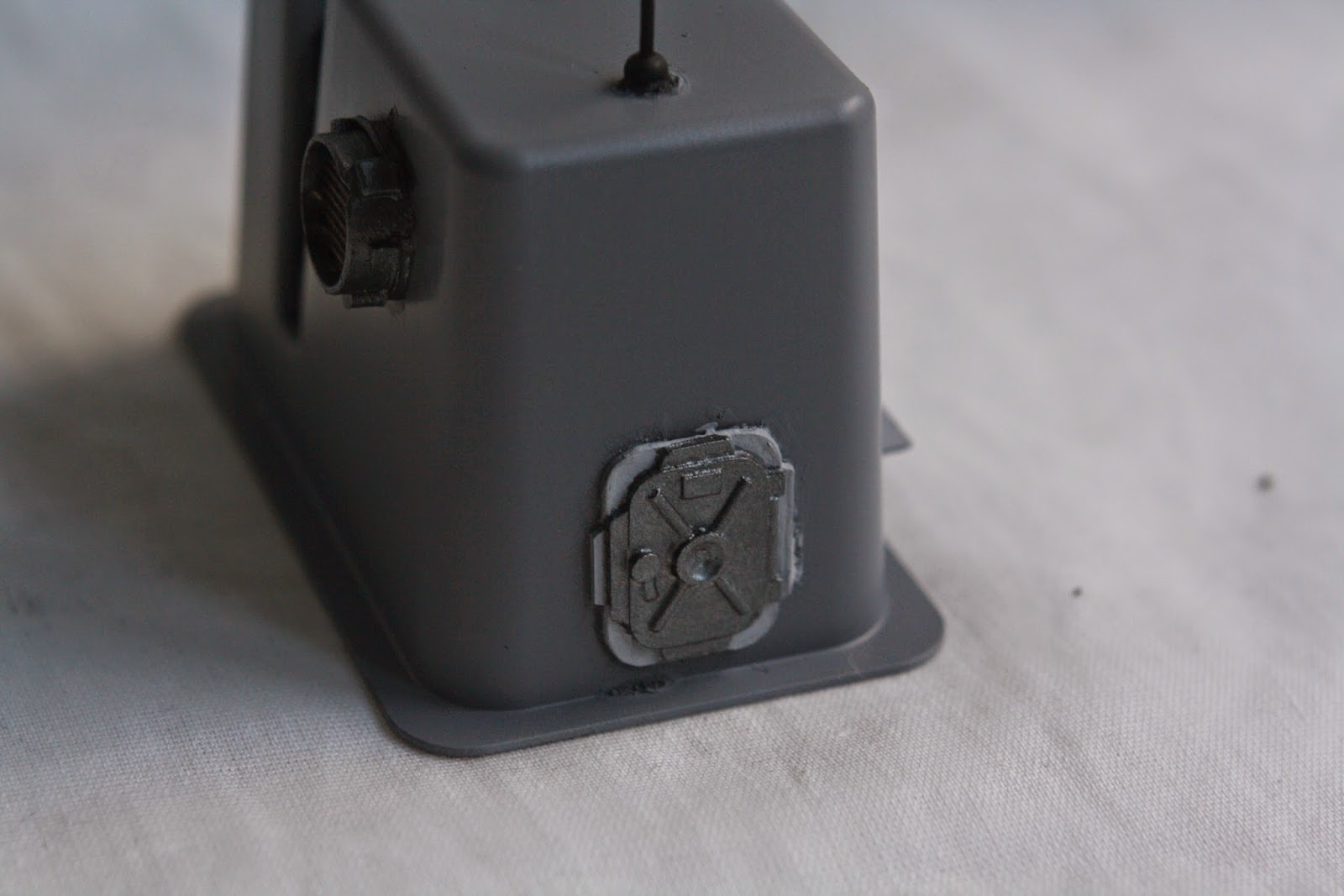 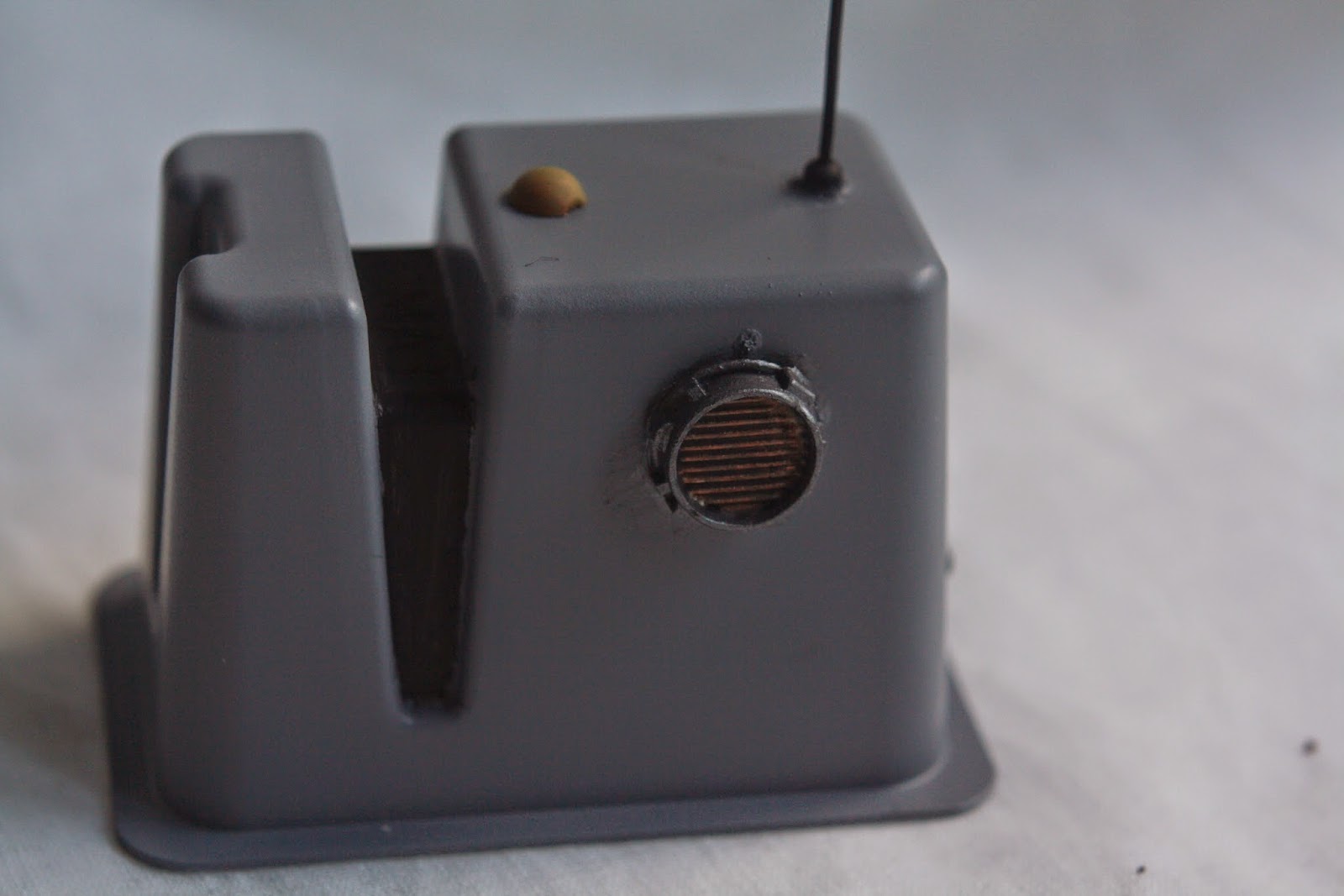 A second use for these pre-fabs are originally as emergency shelters for a few individuals, but as with many things in the frontier, enterprising individuals find new ways of using every resource.
A local named Wald picked one up cheaply after the previous owners had been evaporated in a ray-gun duel.
Now he's the proud proprietor of "Honest Wald's Trading Post". I haven't got a model to represent him yet, but that will hopefully change soon. 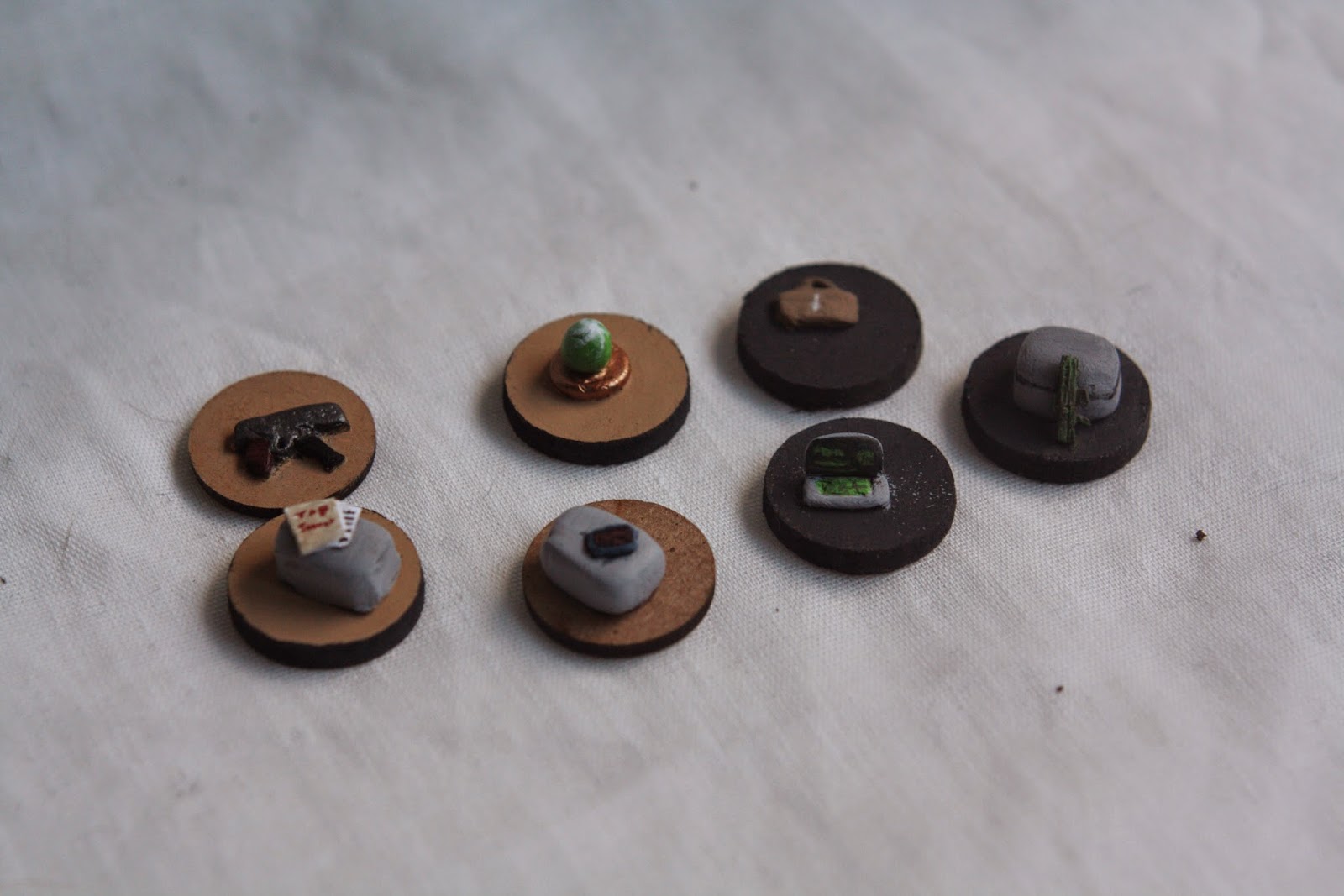 Since I have wanted to try running Space Opera in the exellent Pulp Alley rule system, I needed some Plot Points, and while I have a growing number of Alien civilians, I thought that some other items would be nice too.
So I made these Plot Points.

It still feels like I want more different ones for diversity's sake, so if anyone has an idea for a Plot Point that fits the bill in Space Opera, or sci-fi in general, let me know!

That's all I have to show now, but my free trader/adventurer crew is coming together, I just have to finish up the paintjobs on the unlucky souls!

Till next time!
Posted by Alexander Wasberg at 00:00