I have a small but growing collection of 15mm minis that I collect for a GitS/Cyberpunk-style game to be played in the future. I took a few of them for a spin today and thought I should post the photos I took of them.. 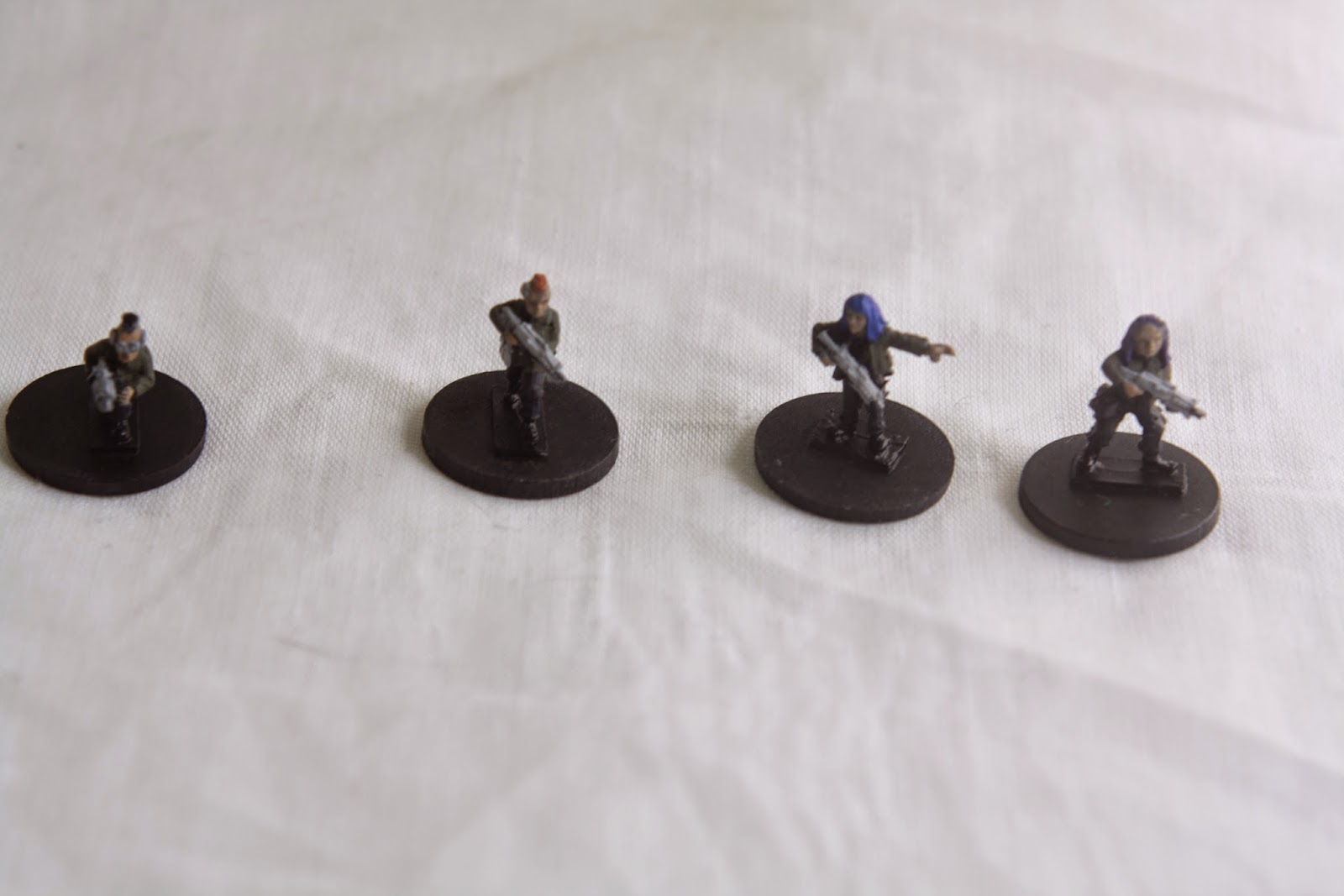 Allie's is a Mercenary outfit, all ex-soldiers from a great number of conflicts. They are often hired to act as guards for local VIPs, or instructors for private militias, but they don't mind getting their hands dirty.. 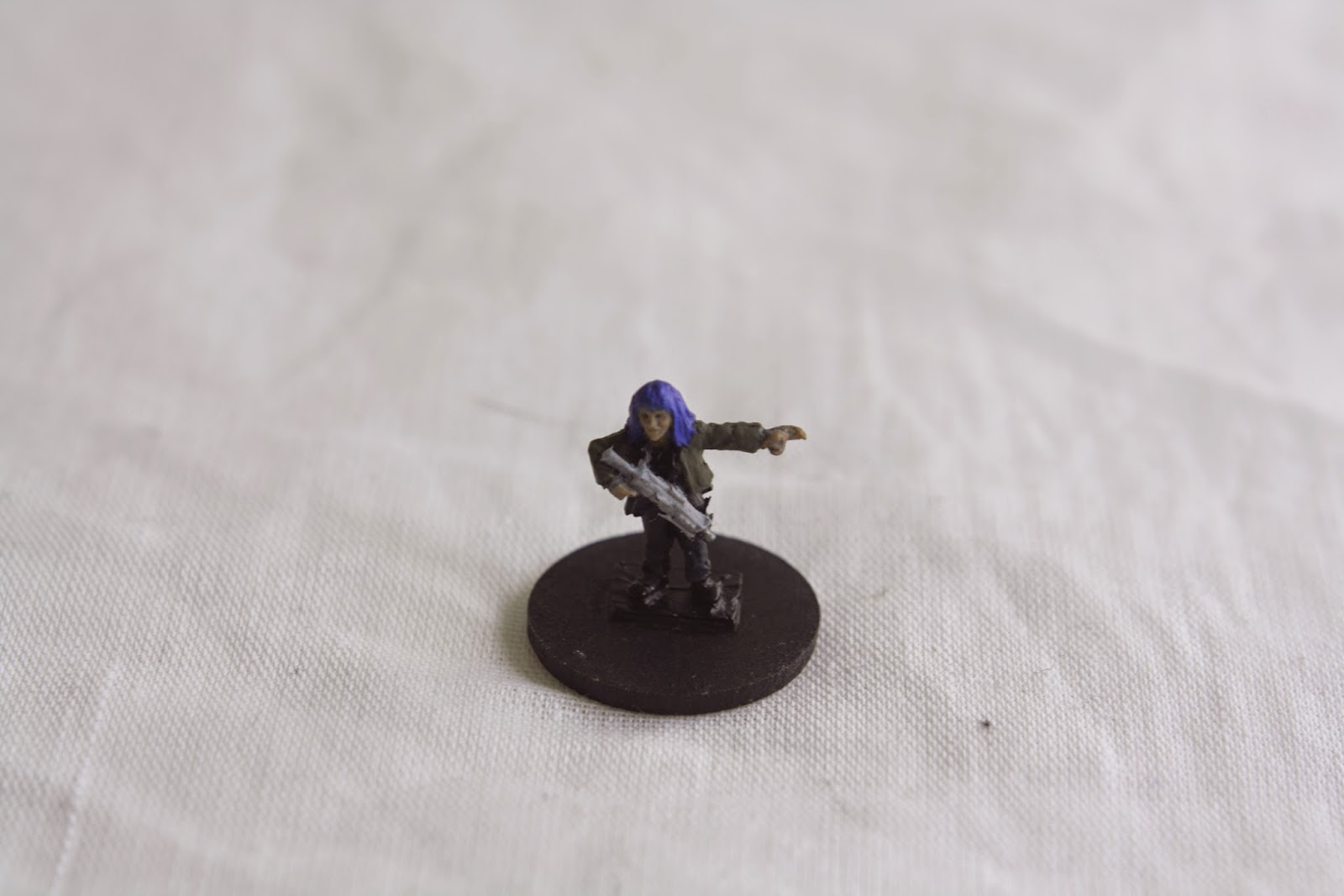 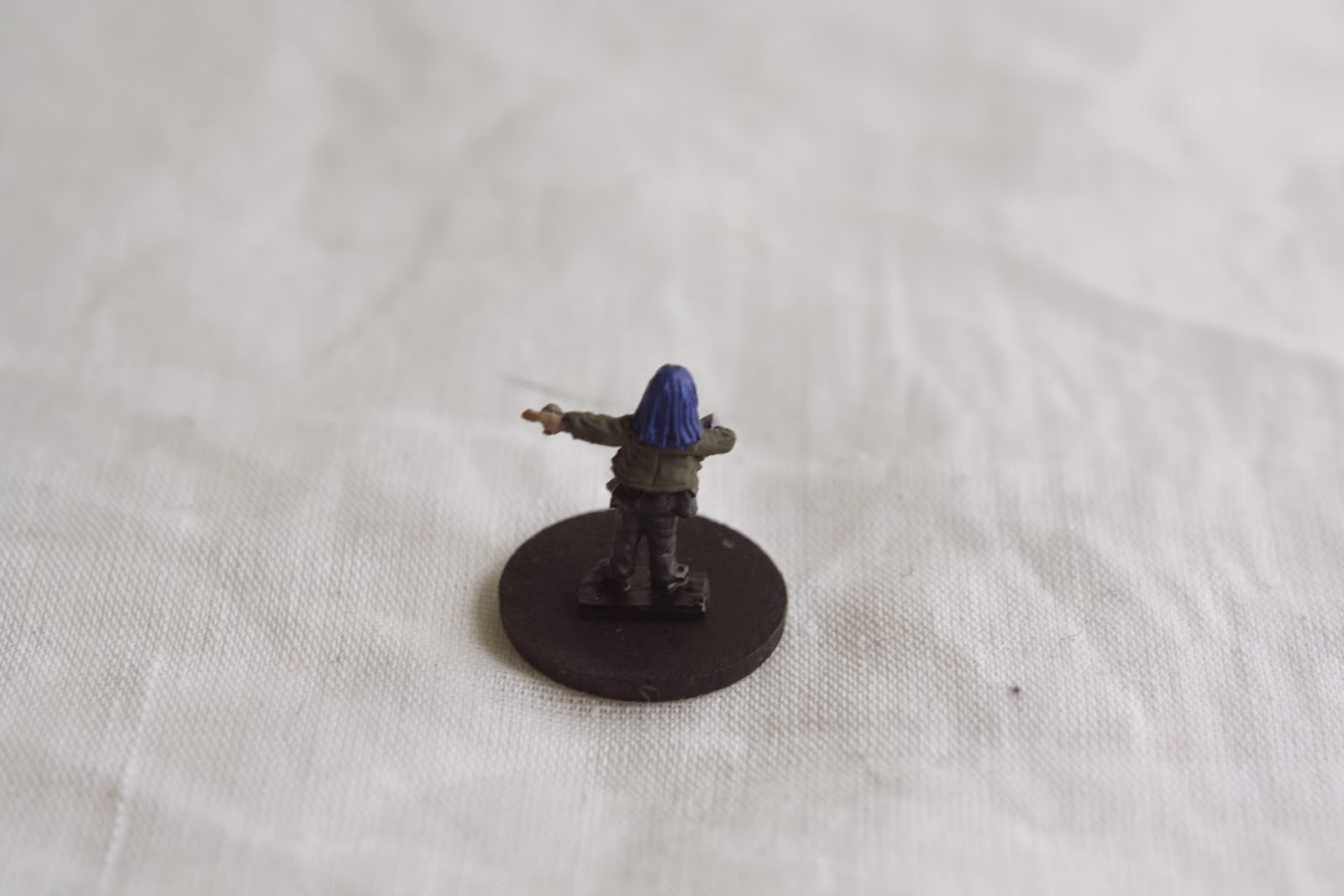 Allie herself, undisputed leader of the group. 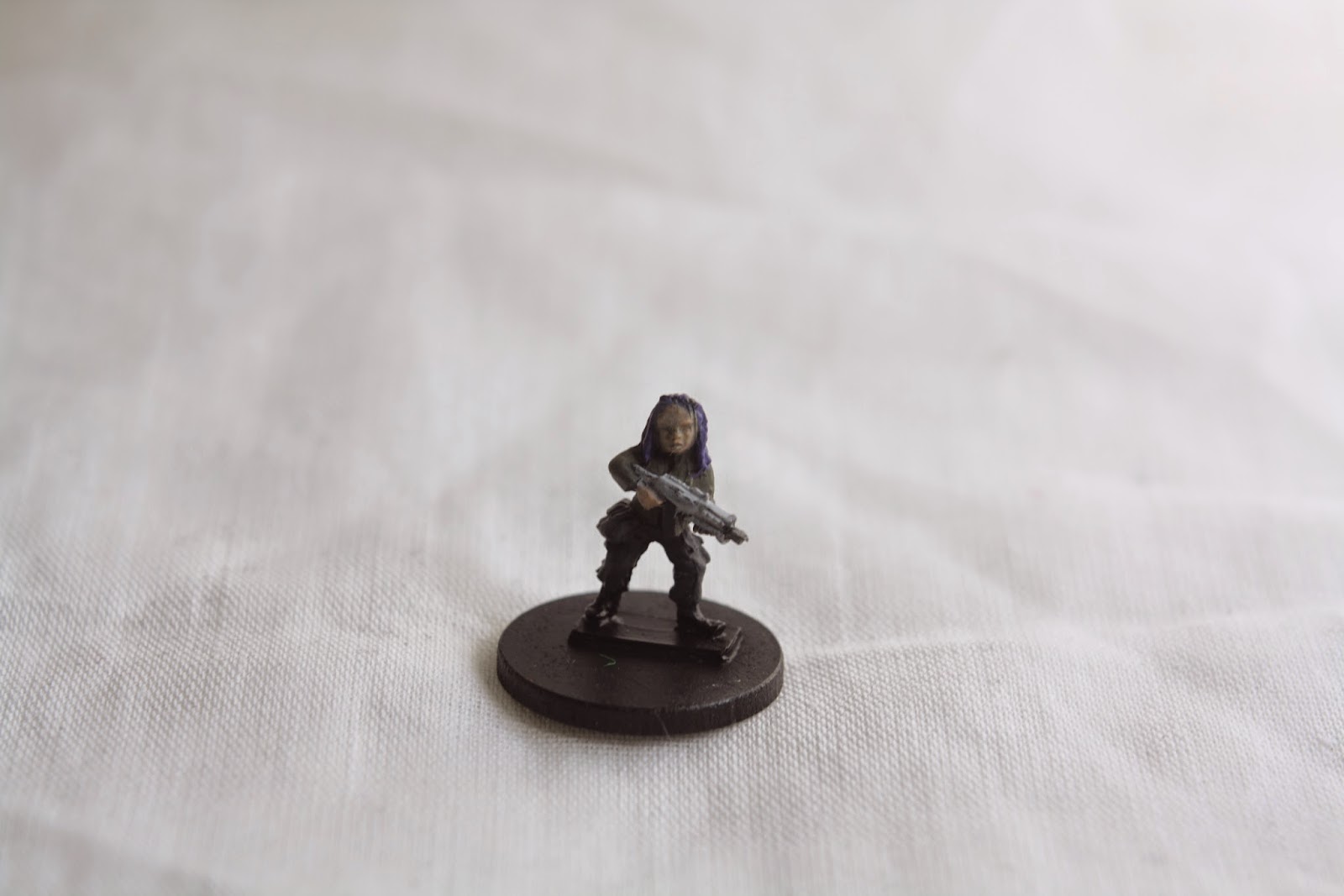 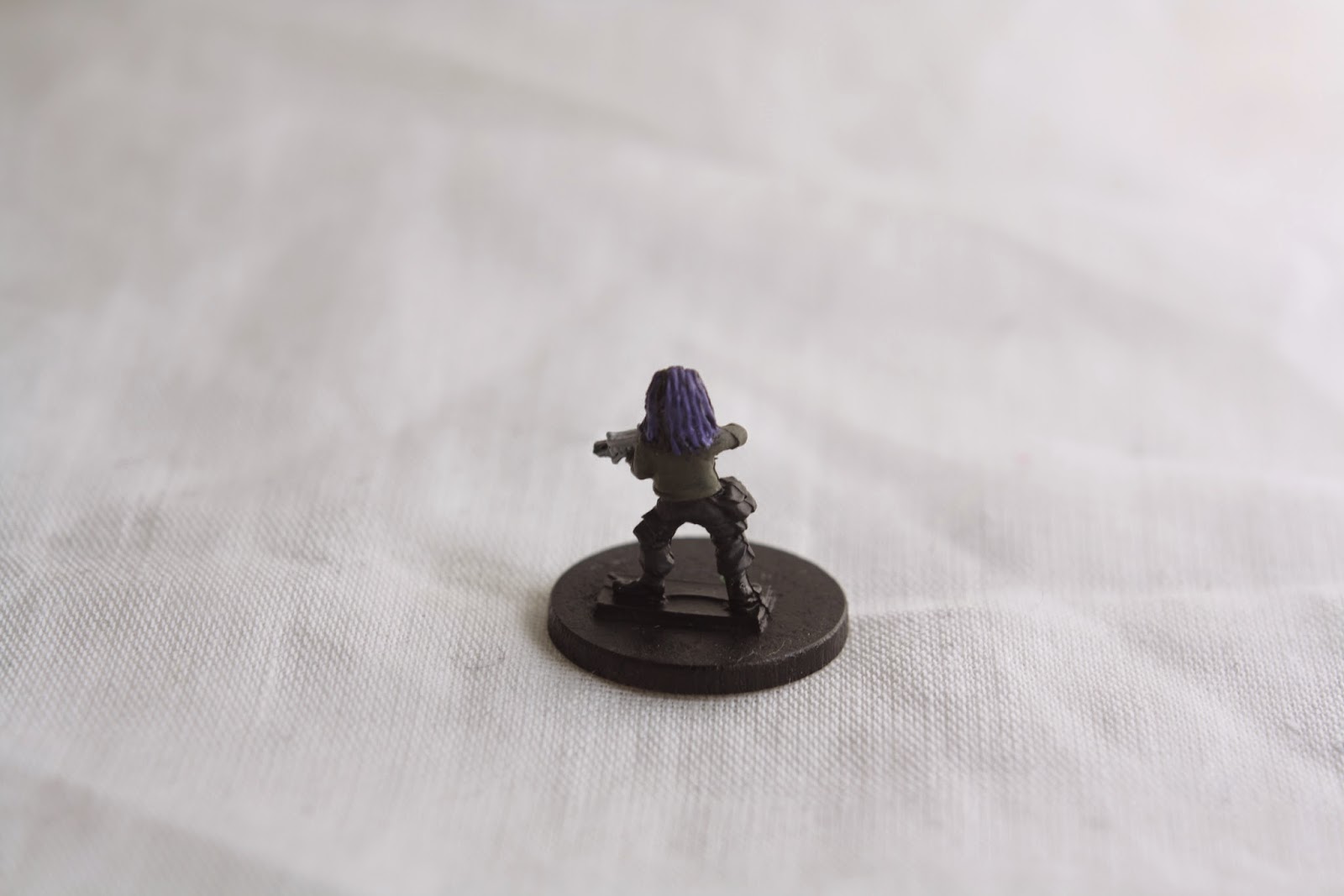 Cole, a explosives specialist, and Allie's second in command. 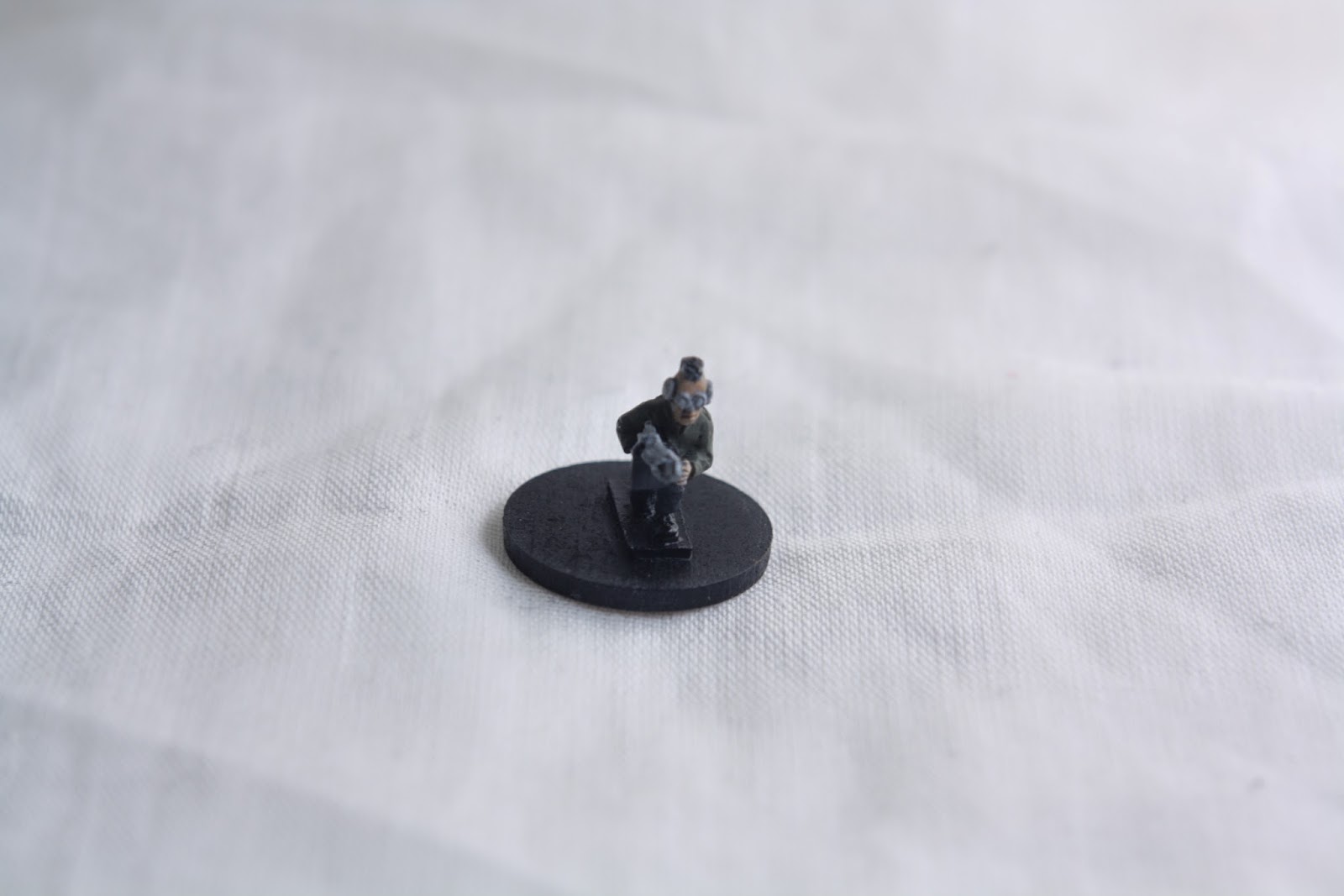 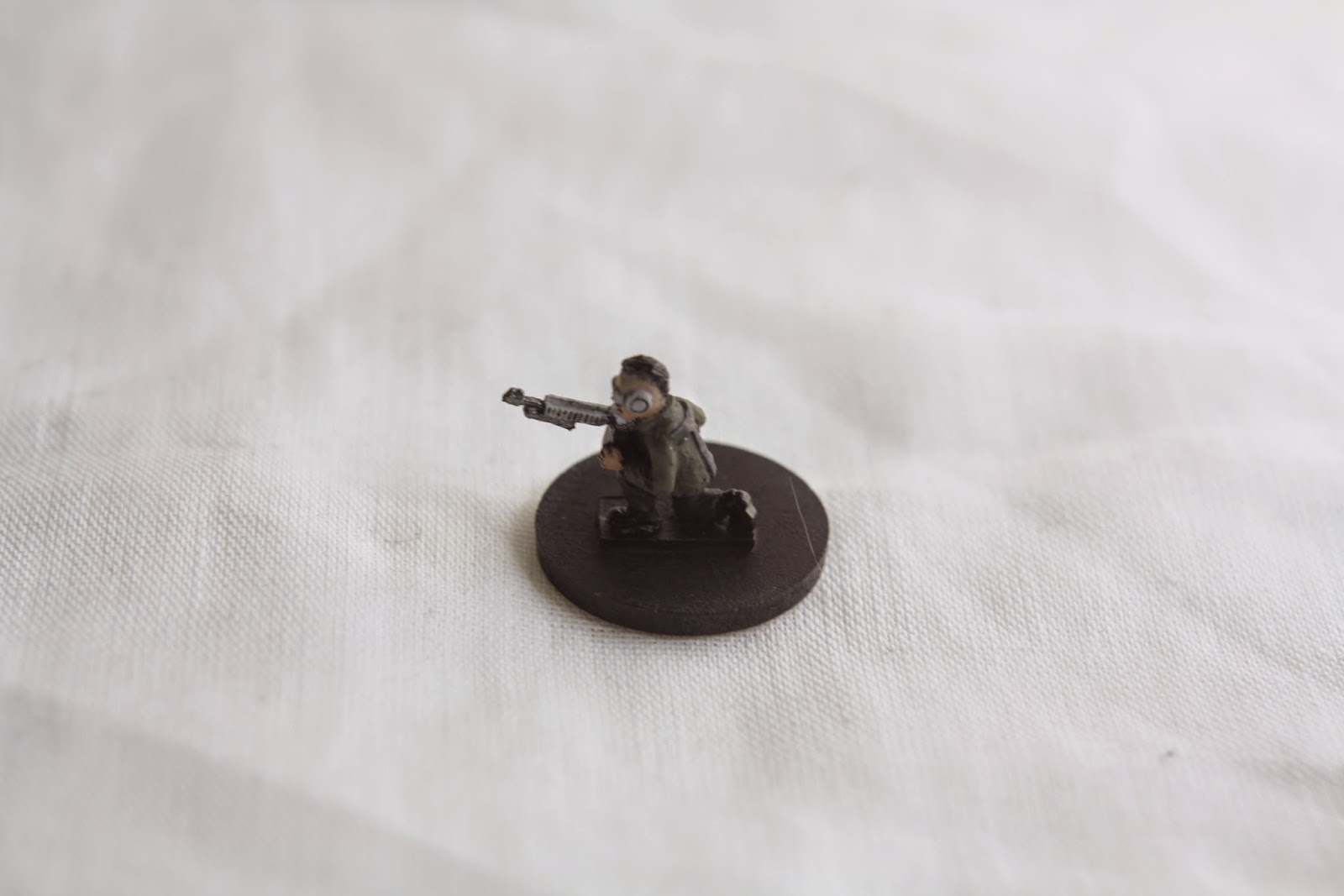 Machinegun Joe, a man with a unquenchable thirst for high caliber slug throwers. 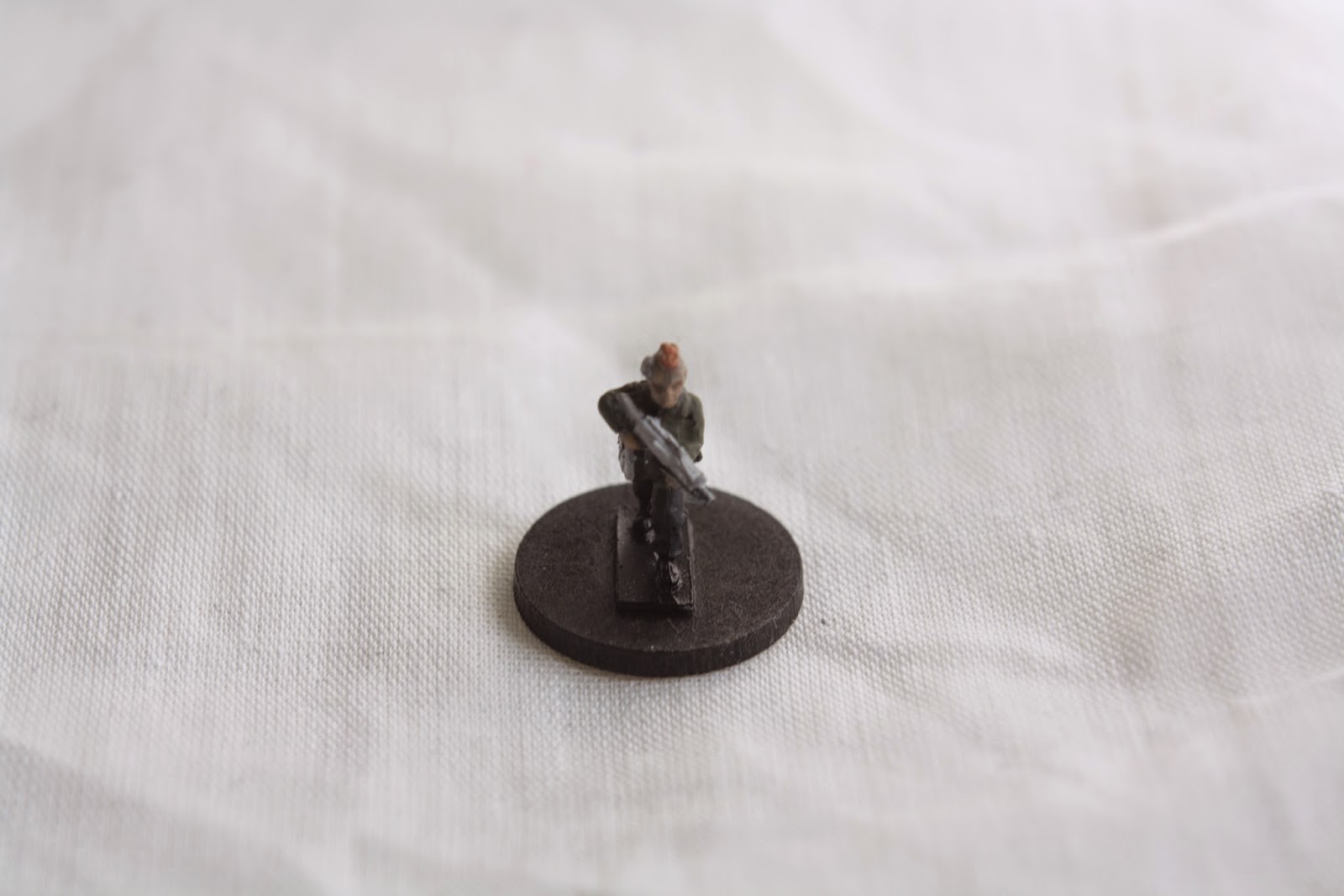 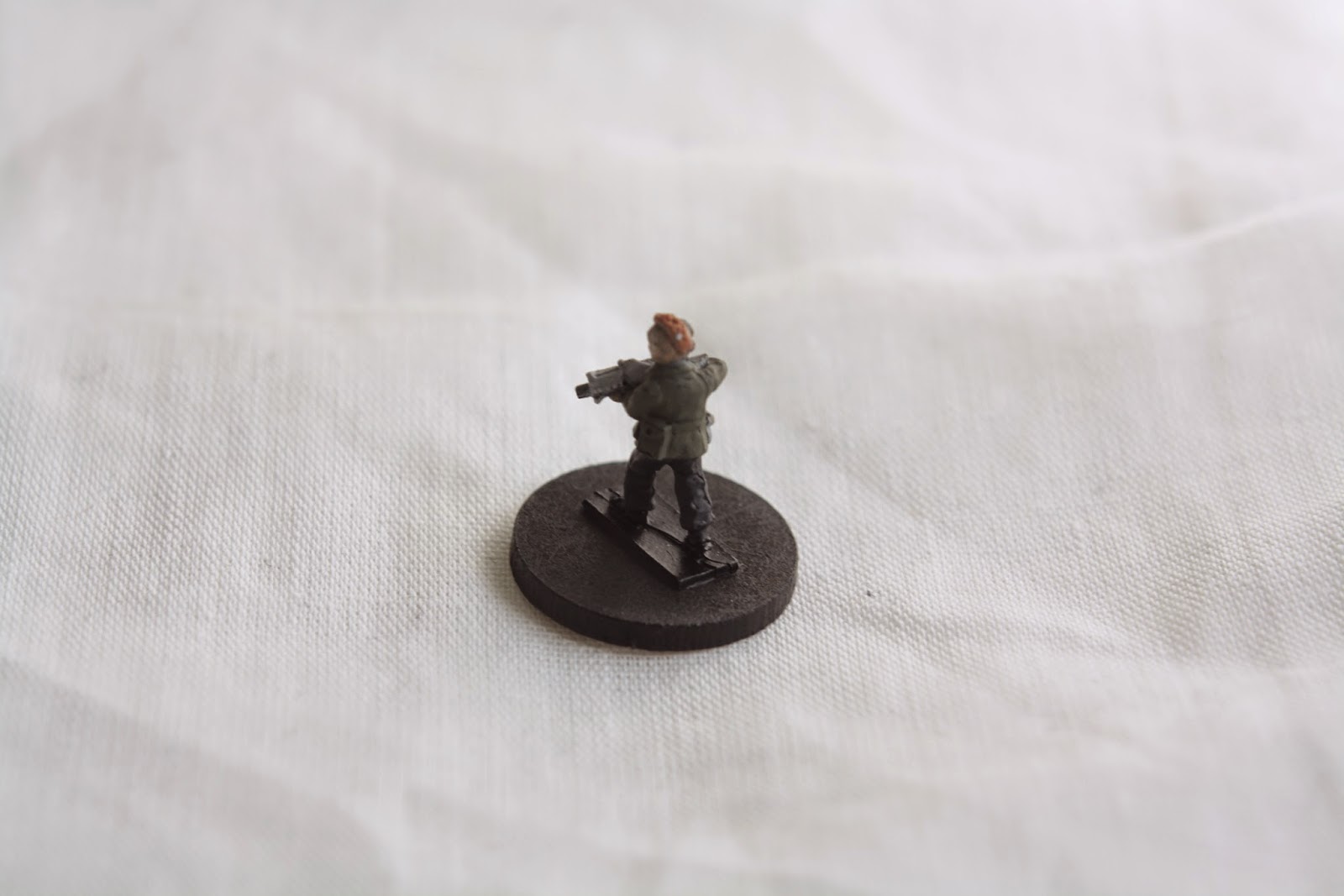 And then there is Probie, the hacker and infiltration specialist of the outfit. 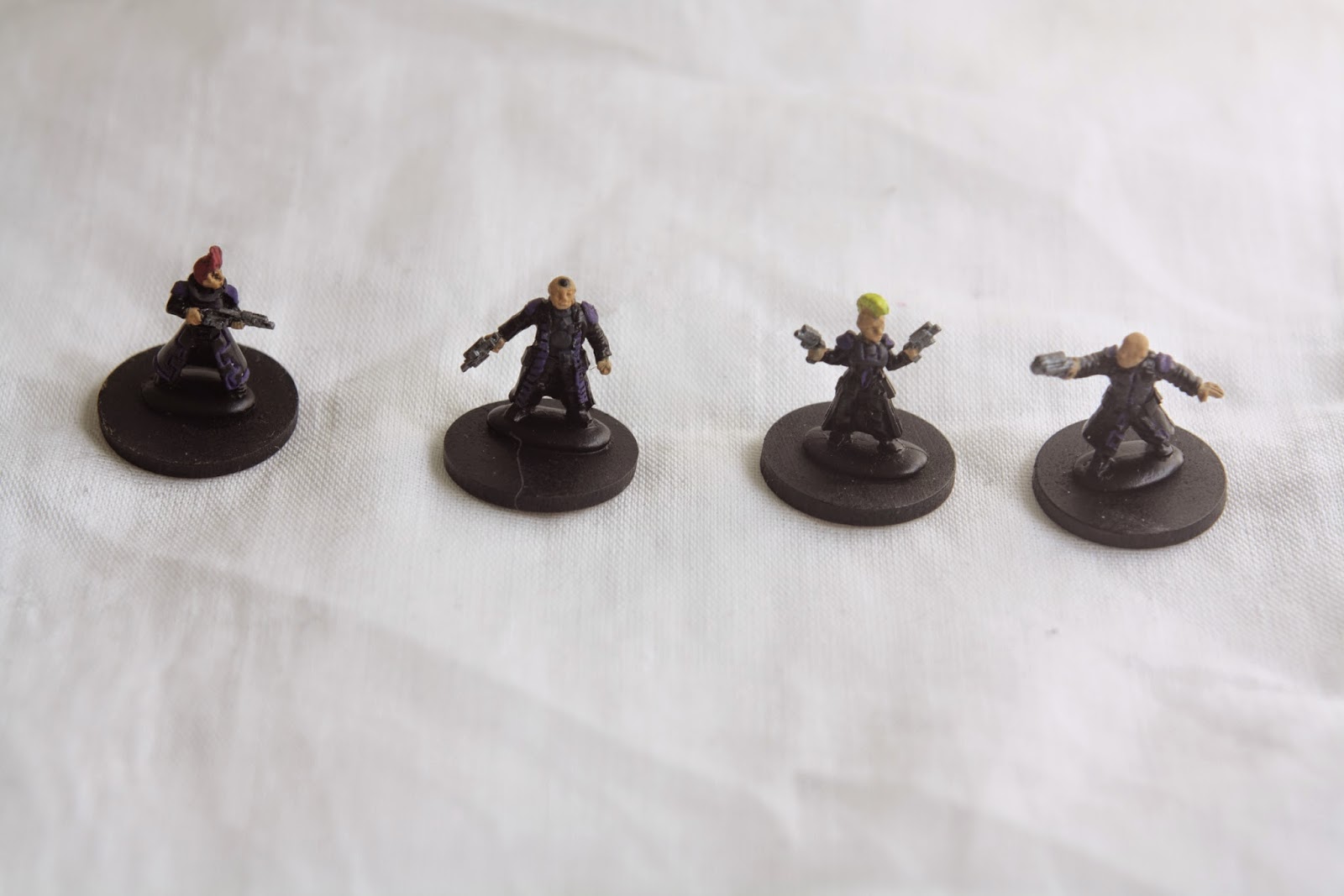 This second group is the Cyborg enforcers known as Overkill. Infamous among runners and other criminal elements, these quasi-legal transhumans are some of the best at what they do. 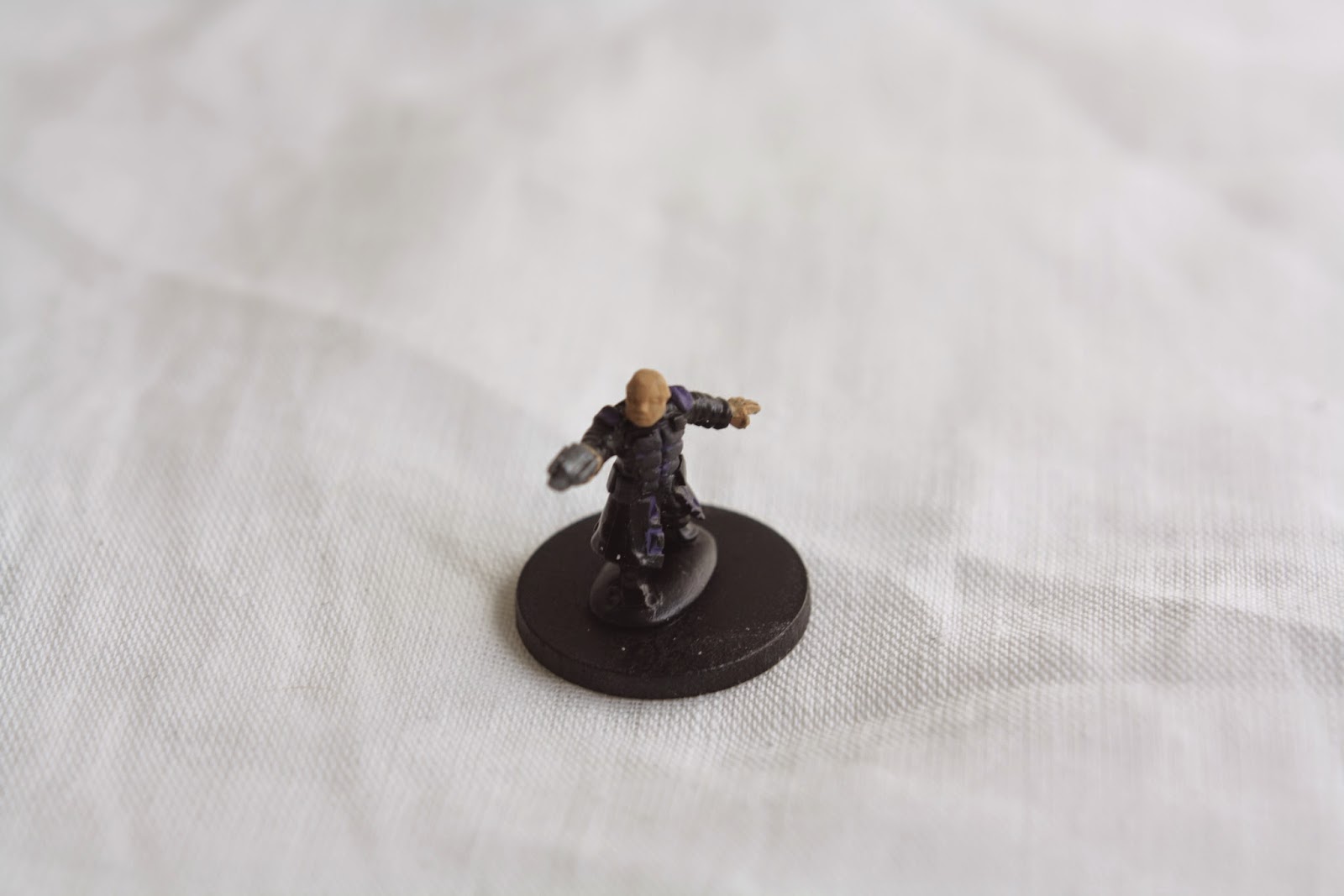 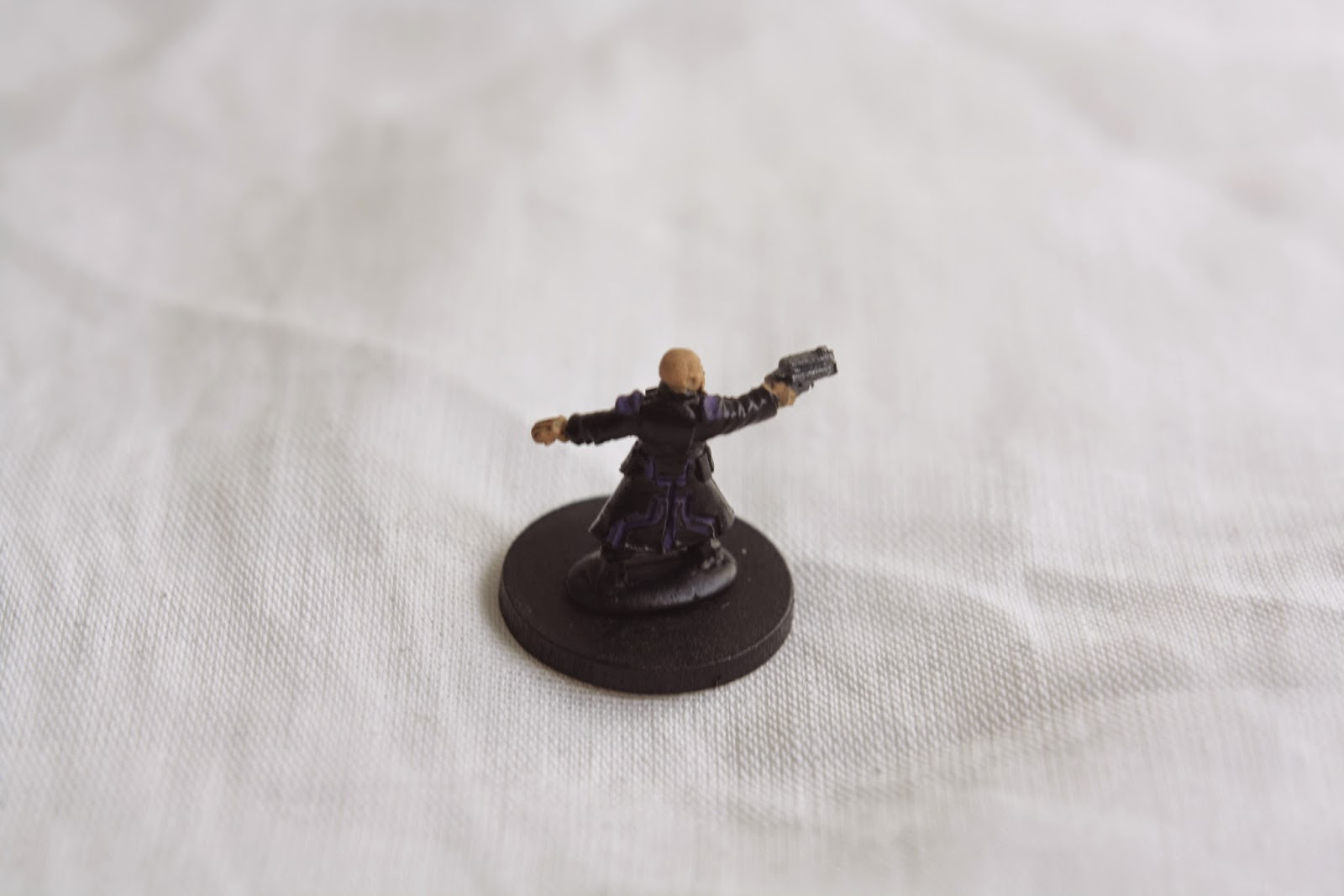 While they don't have a leader in the traditional sense, Honda is the spokesperson and tactican of the group, the man with the plan, so to speak. His nickname pokes fun at his size, comparing him to the sumo-wresler of an ancient earth entertainment system. 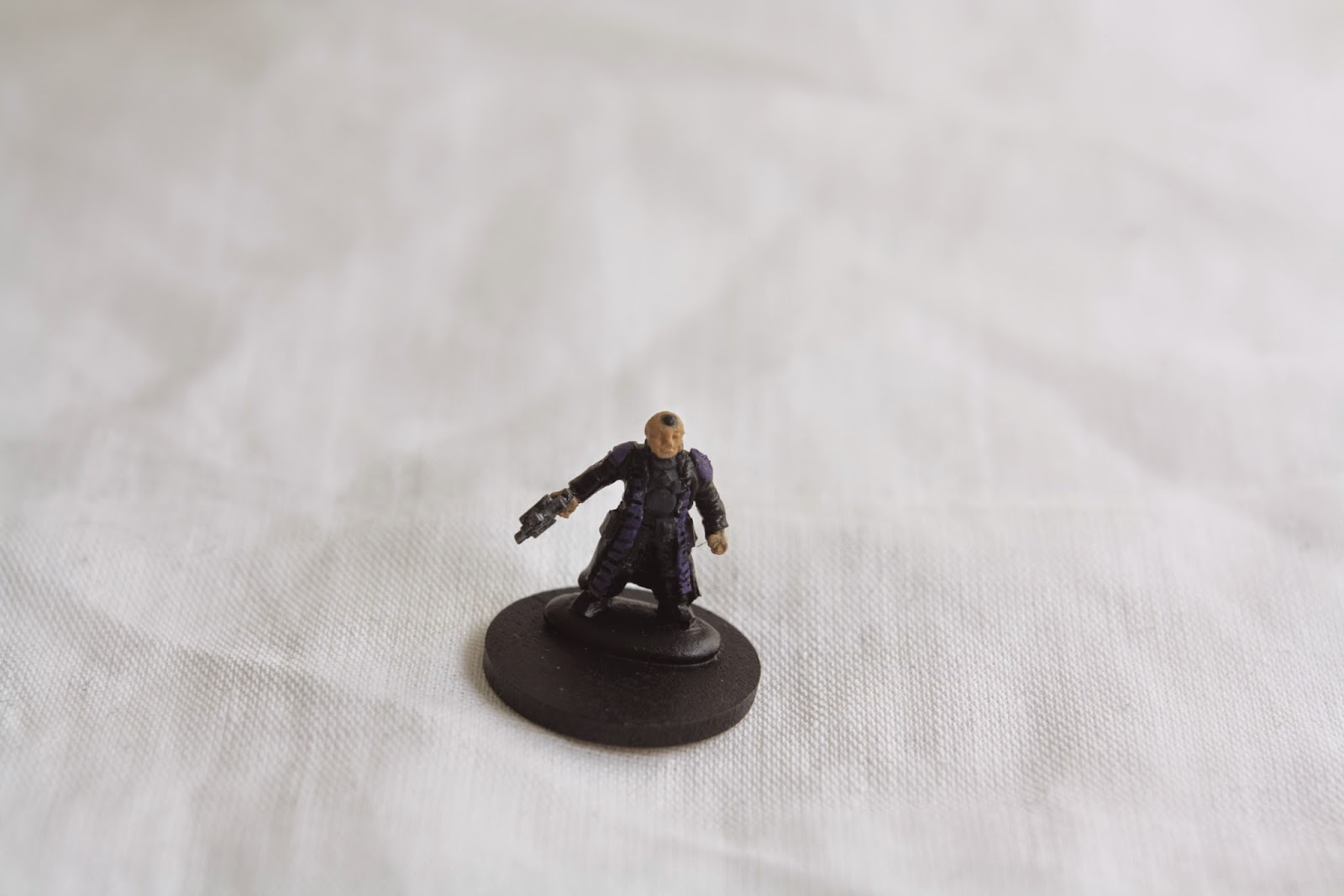 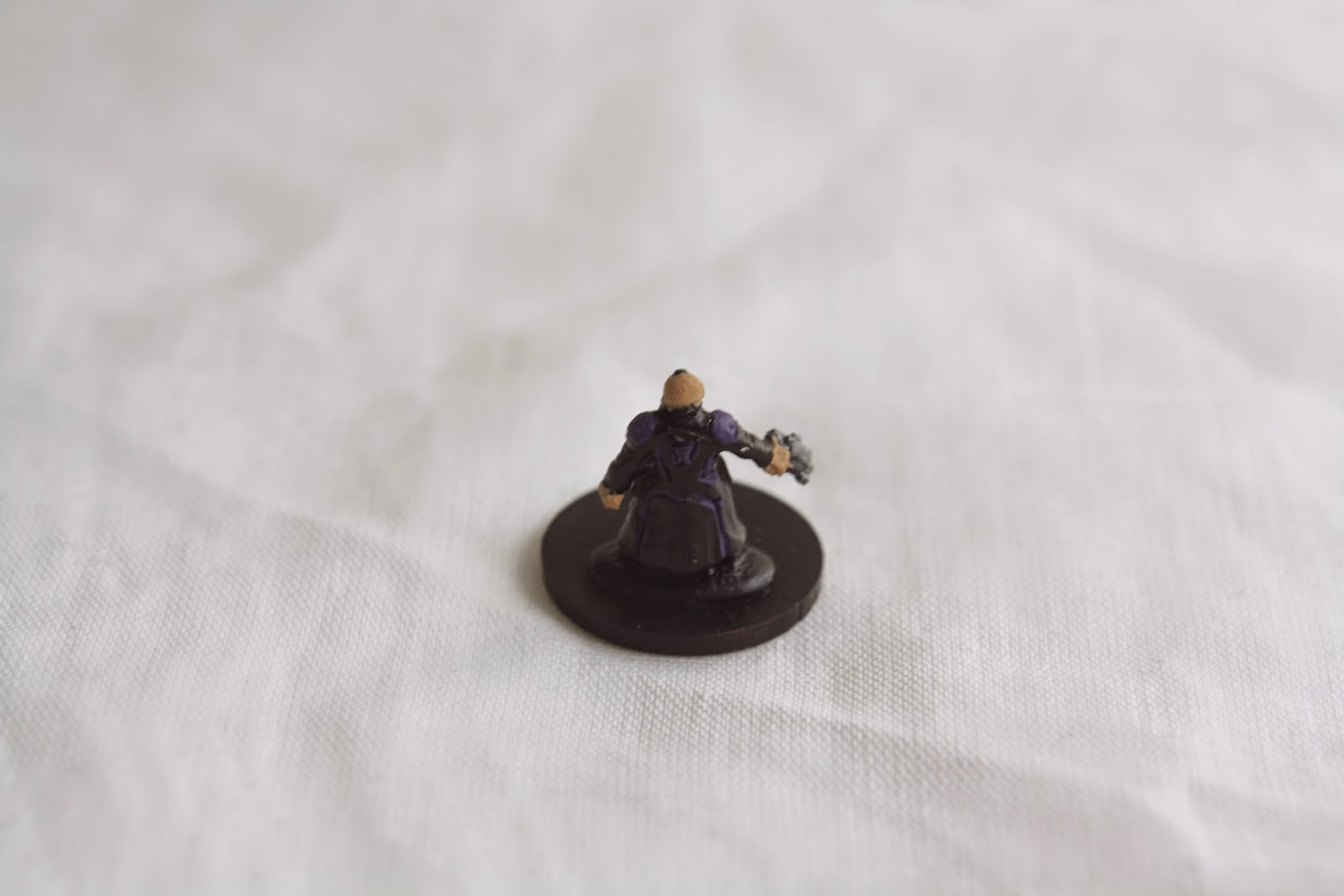 Patch is built and wired for Close up fighting, he carries only a heavy pistol, but the real weapon is his cybernetic body. Patch's "name" comes from the unusual hairstyle he has chosen to adopt. 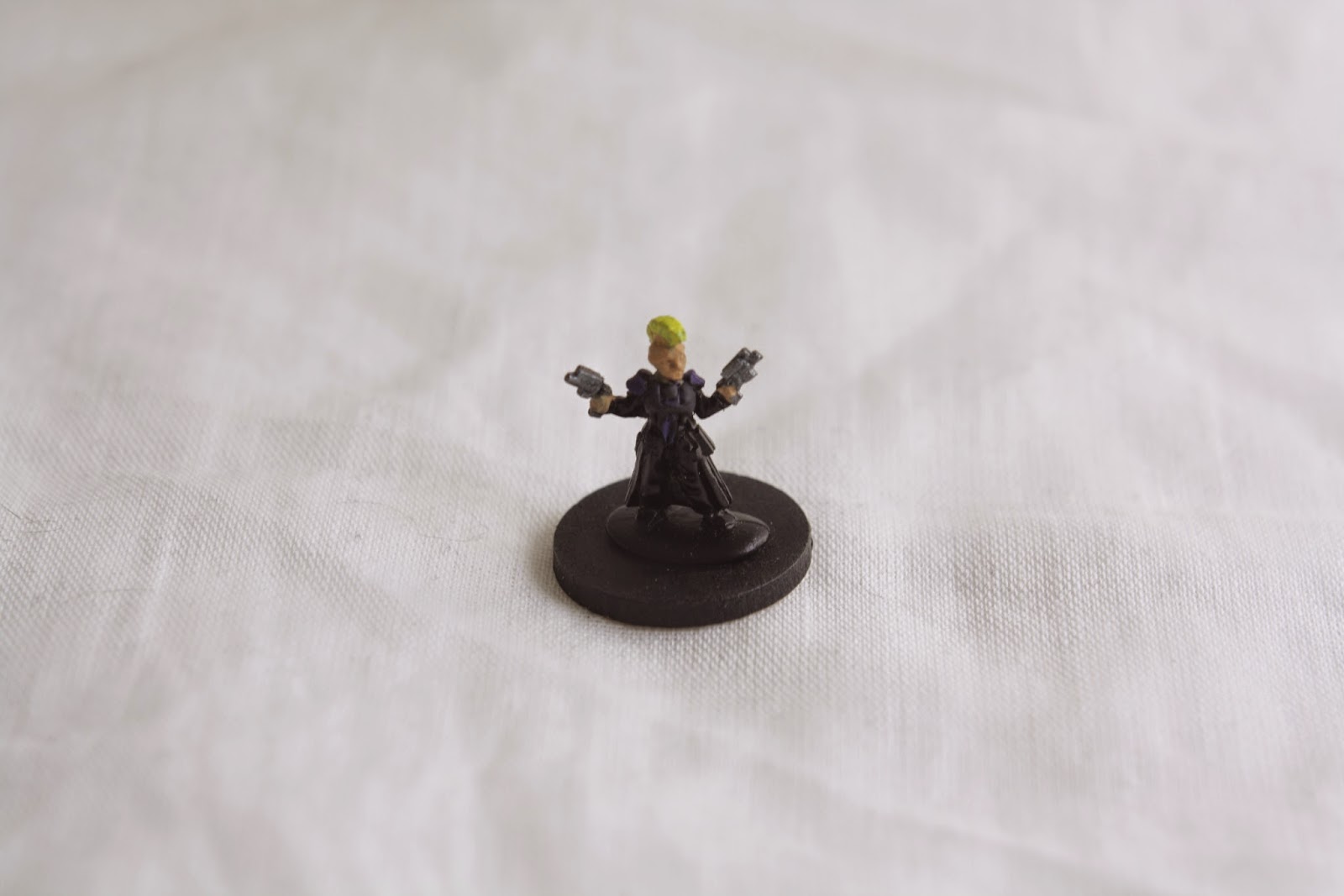 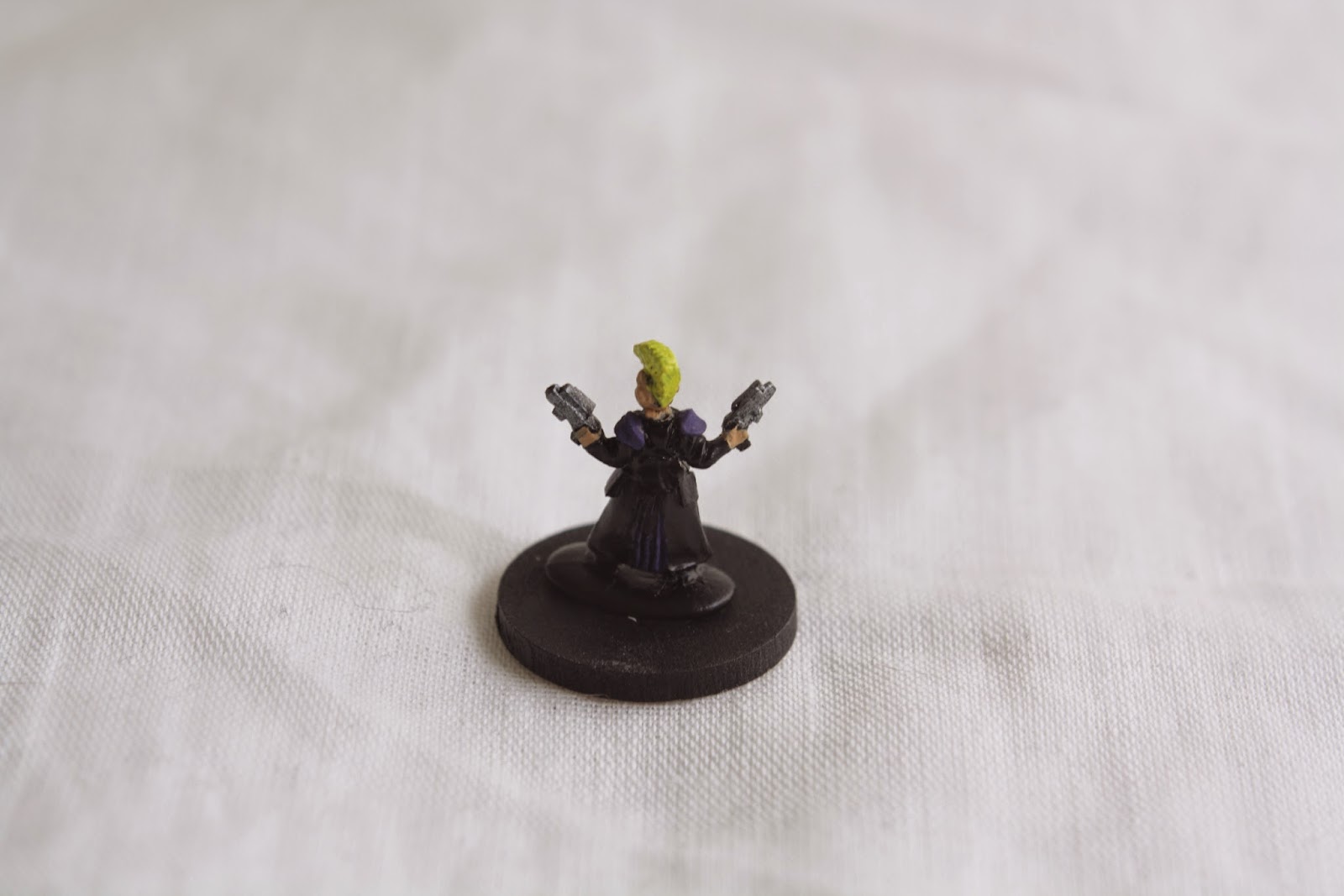 Having had extensive occular cyberization and mil-spec targeting software installed, Phoenix is not somebody you mess with. Ganging up won't help too much, and if you do take her down, the nanites will have her back on her feet quicker than you'd think. As more than one would-be assassin has found out. 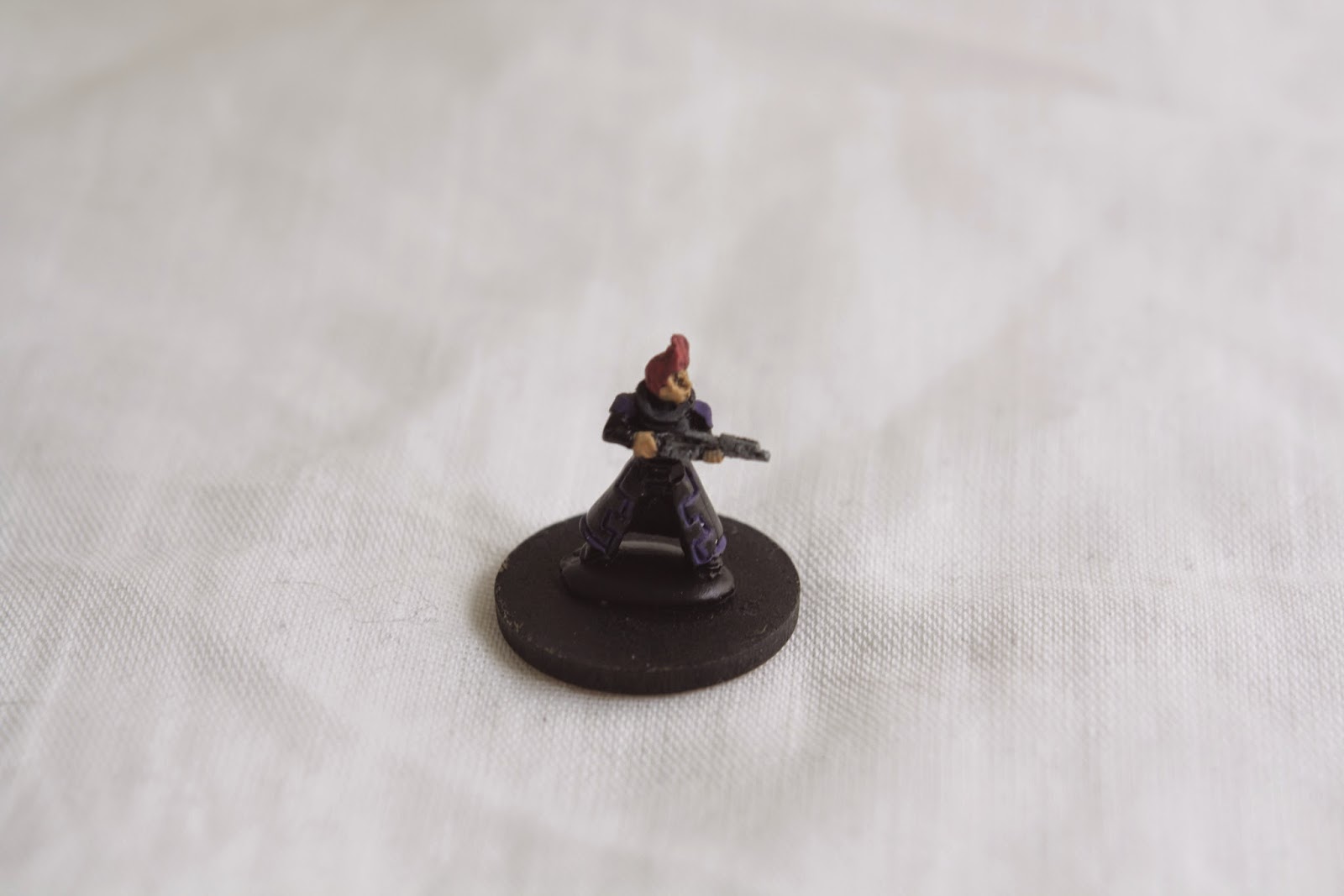 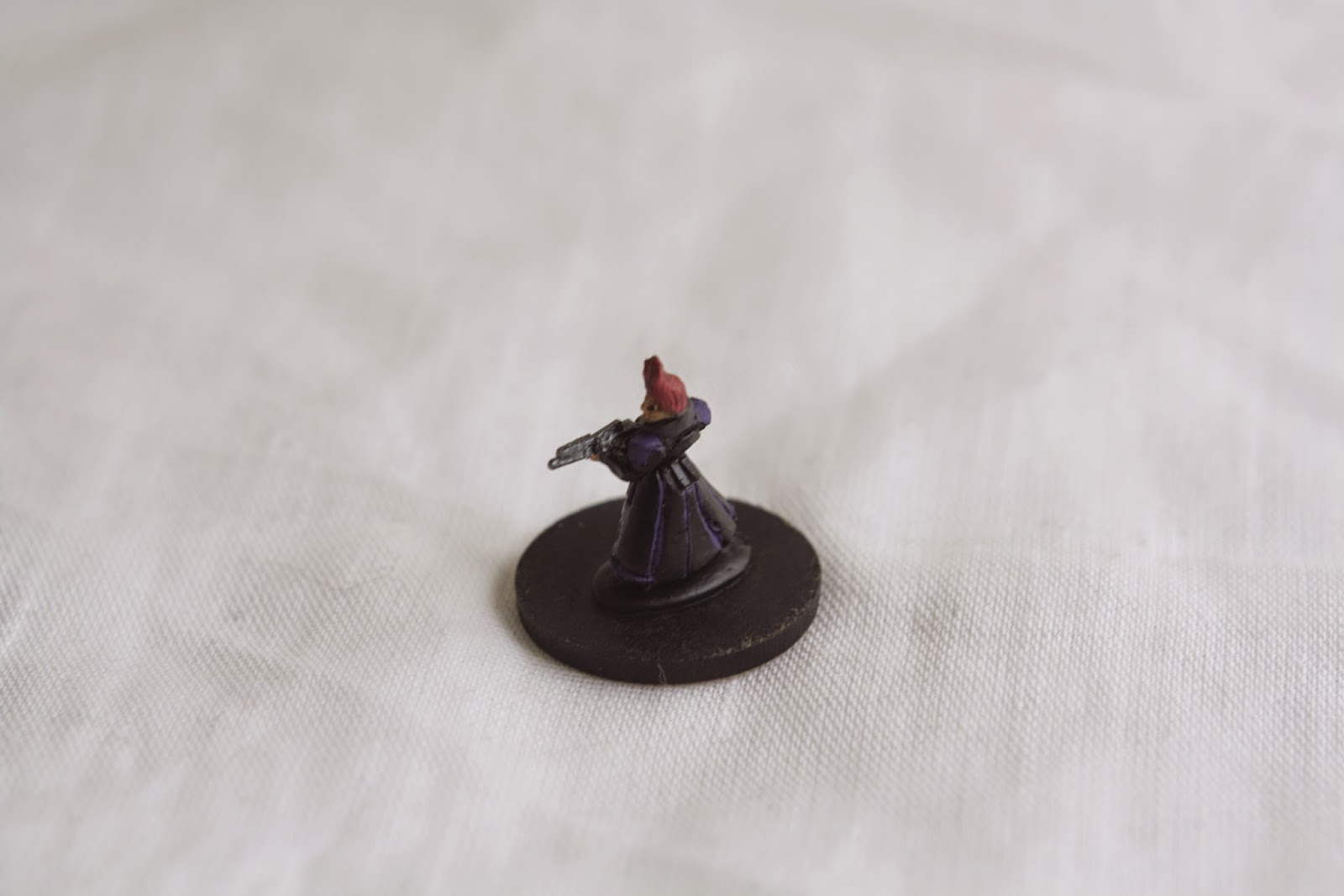 Lastly there is Roux. Easily identified by her firey hair and equally firey temper, she is usually given a wide berth by all but the members of Overkill. For anyone who doesn't, they soon find out about her skill with that rifle she always carries..


That's all for the moment! Over the next few days I'll be uploading a pair of AARs, so check back in a few!

Hope you liked it!

Posted by Alexander Wasberg at 05:43