Final preparations for the NTC and the USS

Work has been slow these last few weeks, but now I have finally finished the latest batch of reinforcements!

I'm sure you haven't failed to notice that I've been looking forward to Horizon Wars, which is being officially released later this week.

In preparation, both the NTC and USS have been given a few more elements, so I'll be able to field at least a small force to try out the rules as soon as my copy arrives in the mail!

So without further ado, the models in question: 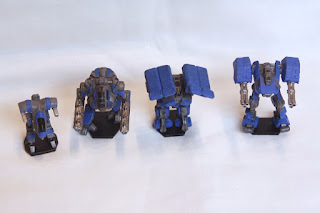 The USS have plenty of conventional forces, but was crucialy lacking in the stompy robot department. I recieved the rest of my Reaper CAV models recently and so the USS got some mechs. 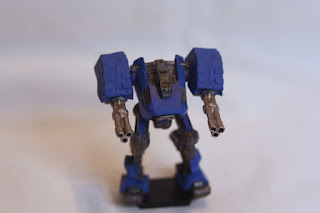 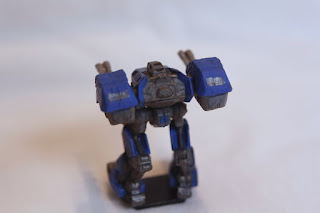 A heavy mech with dual rotary cannons, able to engage both ground and aerial targets. 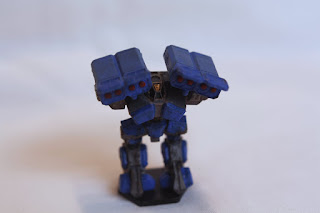 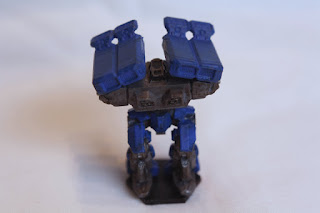 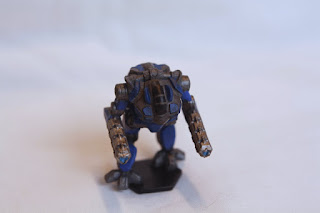 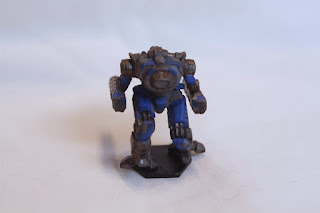 Armed with twin particle cannons, this new USS mech is deployed as a mech-killer. 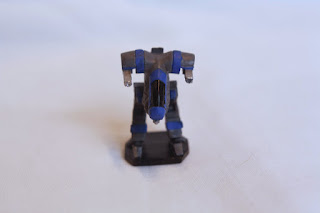 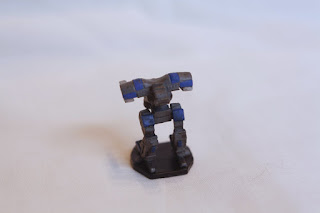 The final mech in the USS new arsenal is a scout mech. While armed with three light lasers, it's primary role is as a scout and spotter for artillery and air assets.


I managed to finish up the test pieces for the NTC conventional armour, so that they have something other than the Warrior mechs. 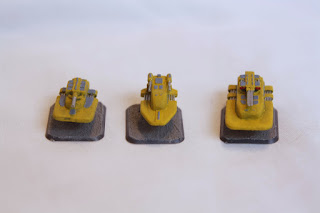 One of each of the conventional armour(from left to right): a light tank, an troop transport/command vehicle and a heavy tank. 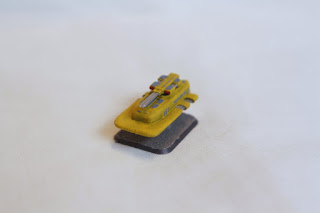 The heavy tank, armed with a dual cannon and missiles. 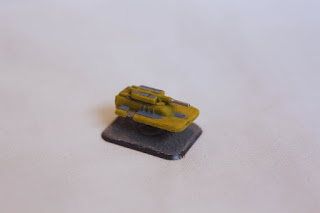 The NTC light tank. It's only weapon is the main gun, but they carry several types of ammunition to handle different battlefield situations. 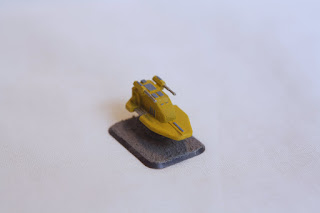 The HQ/APC. Armed with twin light cannons and heavy armour, these units will be able to work as HQ until I get some dedicated HQ armour. 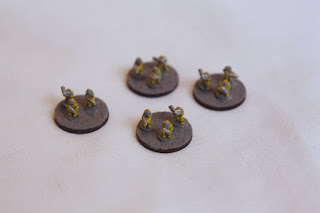 Finally the NTC got their first 4 units of multi-based infantry. This should give me enough boots on the ground to start with, while I try to figure out if I need any other sort to represent special forces and such.


With this I hope I have enough to try out some battles between a number of the forces I have available. There is a few pieces of terrain I might try to get done as well, just to boost the number choices open to me when I get the book.

I hope you've liked it, til next time!

Posted by Alexander Wasberg at 12:16