Wastelanders on the fringe?

When I first heard that there would be a post-apoc version of FiveCore, I got really exited, and wasted no time picking out a couple of models. Most of these are supposed to pull double duty, filling similar roles in FiveParsecs as well as their primary role. 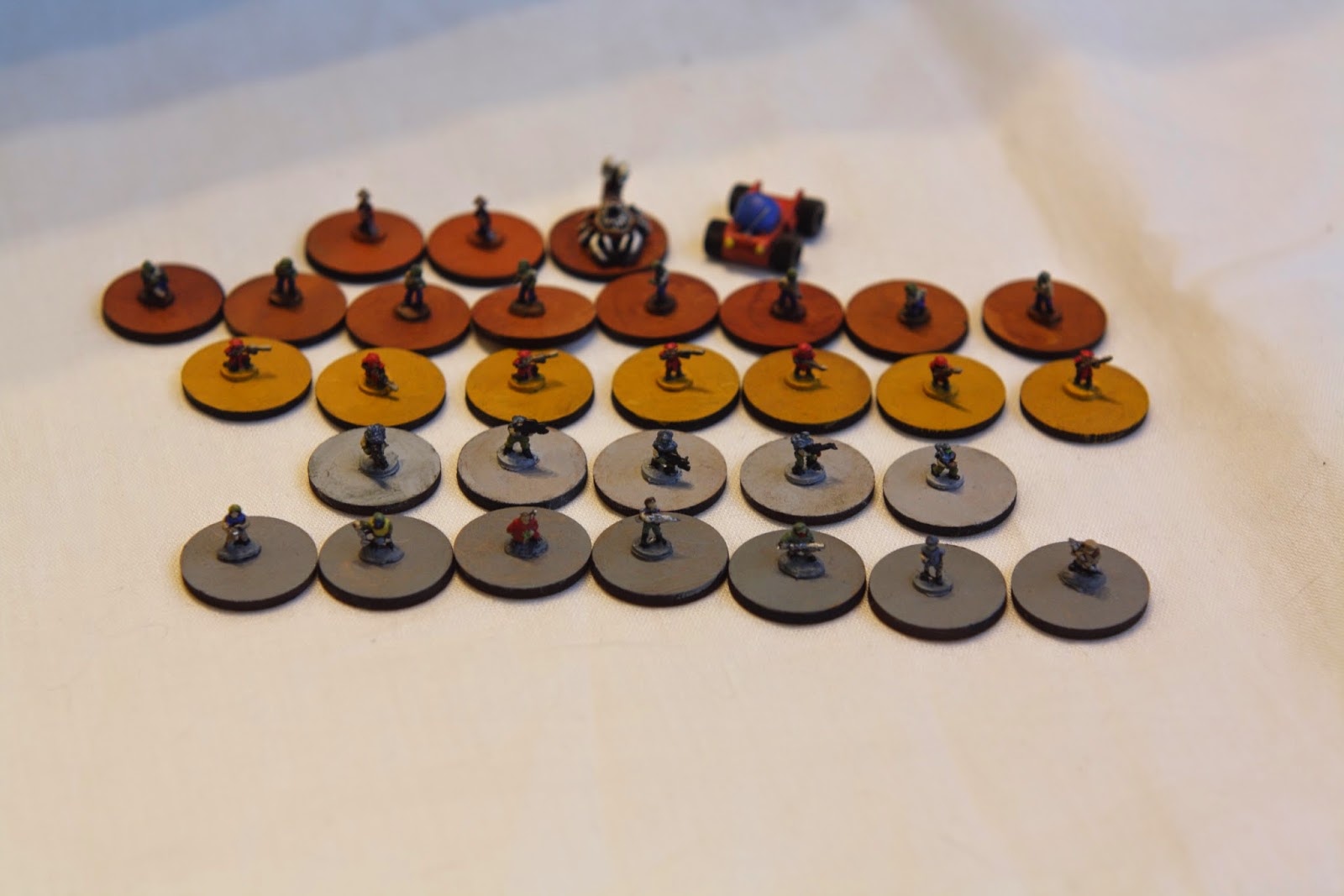 The full tally, I might have gotten a bit exited about this after all the fantasy models. 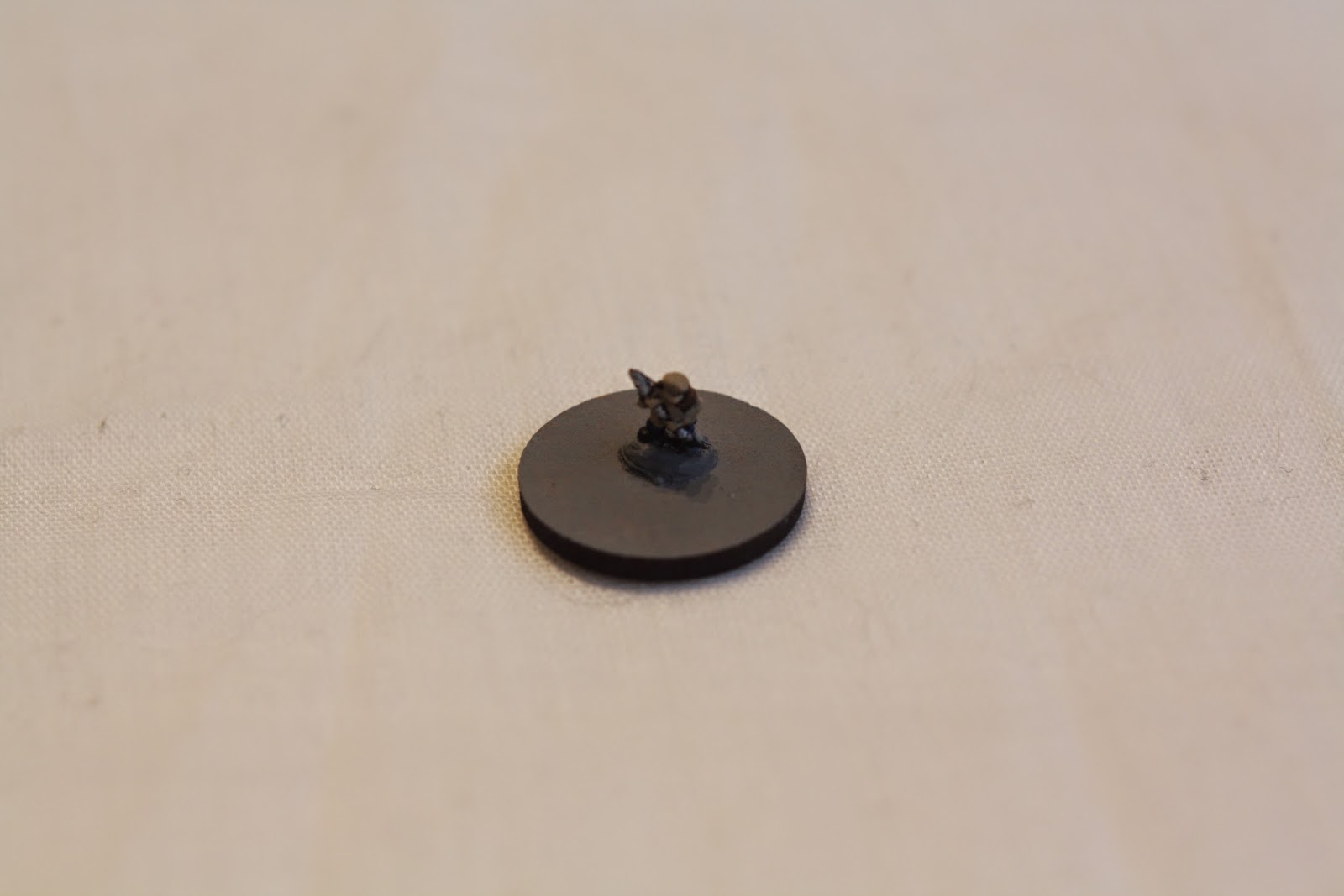 With his improvised zip-gun/shot spear, Abe has caught more than one raider unawares. 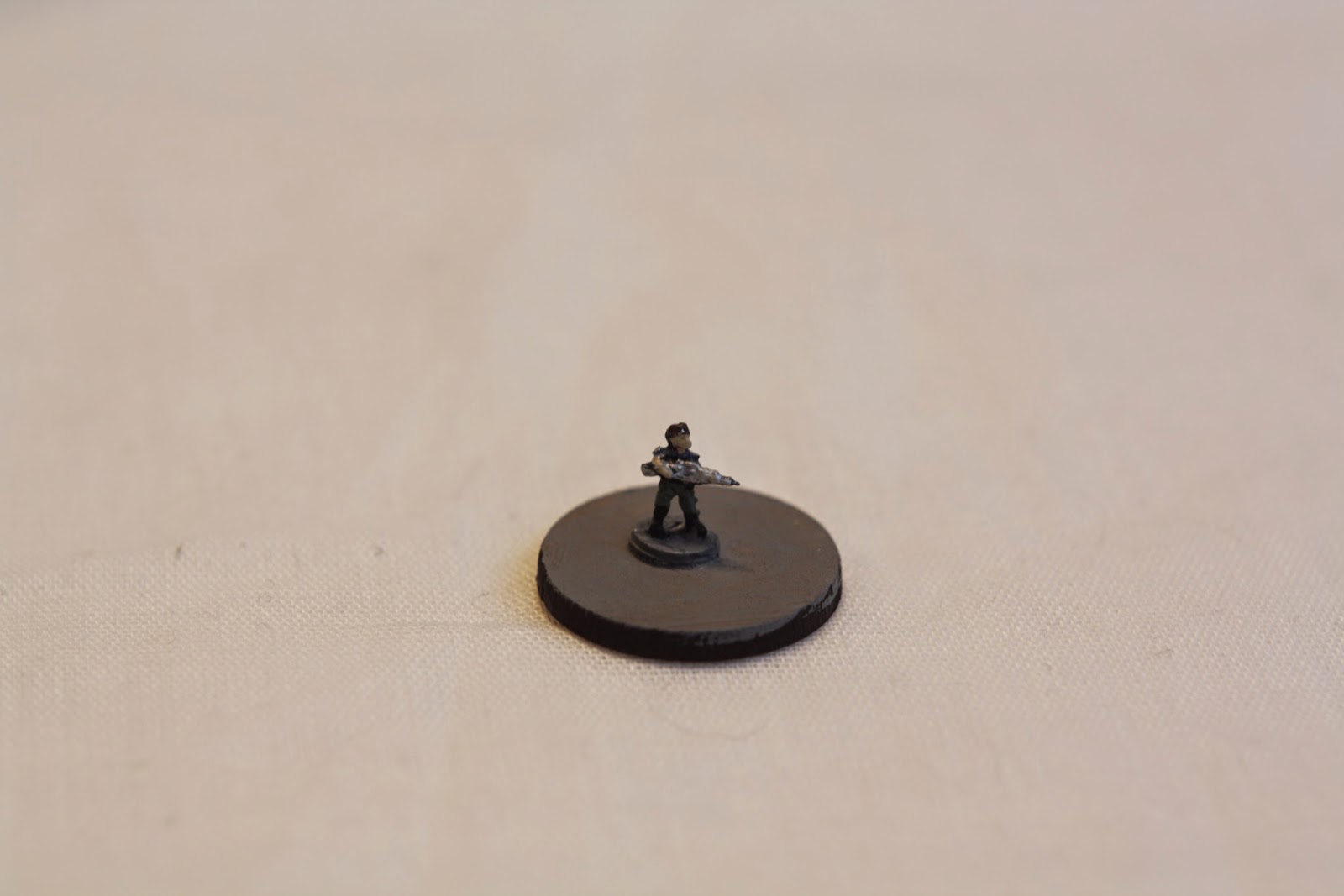 Mike had to go through a lot to make it as a merc, but his hard work has made him one of the most sought-after guns-for-hire in the zone. 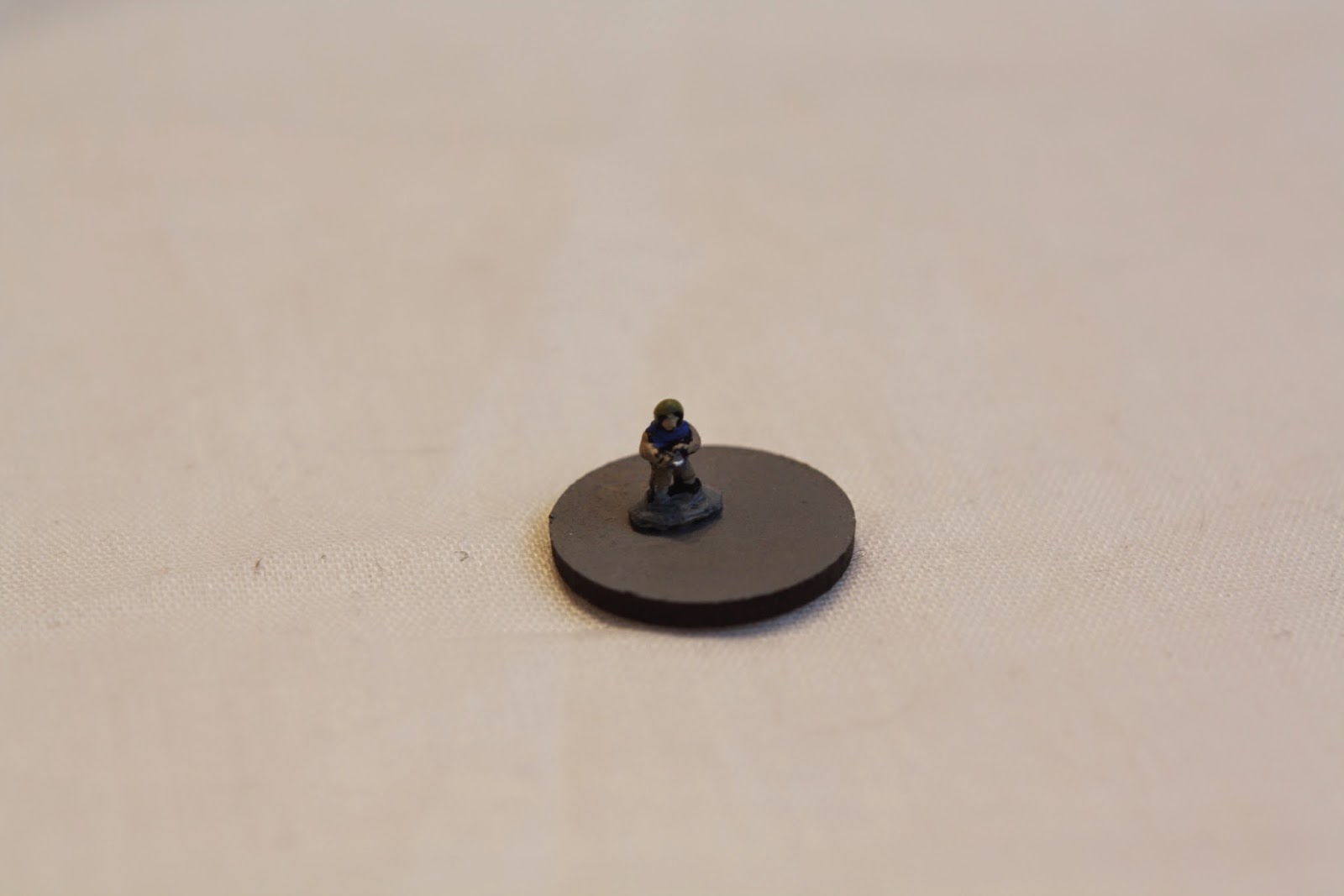 Survival in the wasteland often comes down to how good your scavenging skills are, and Dimitri has a knack for finding useful things. 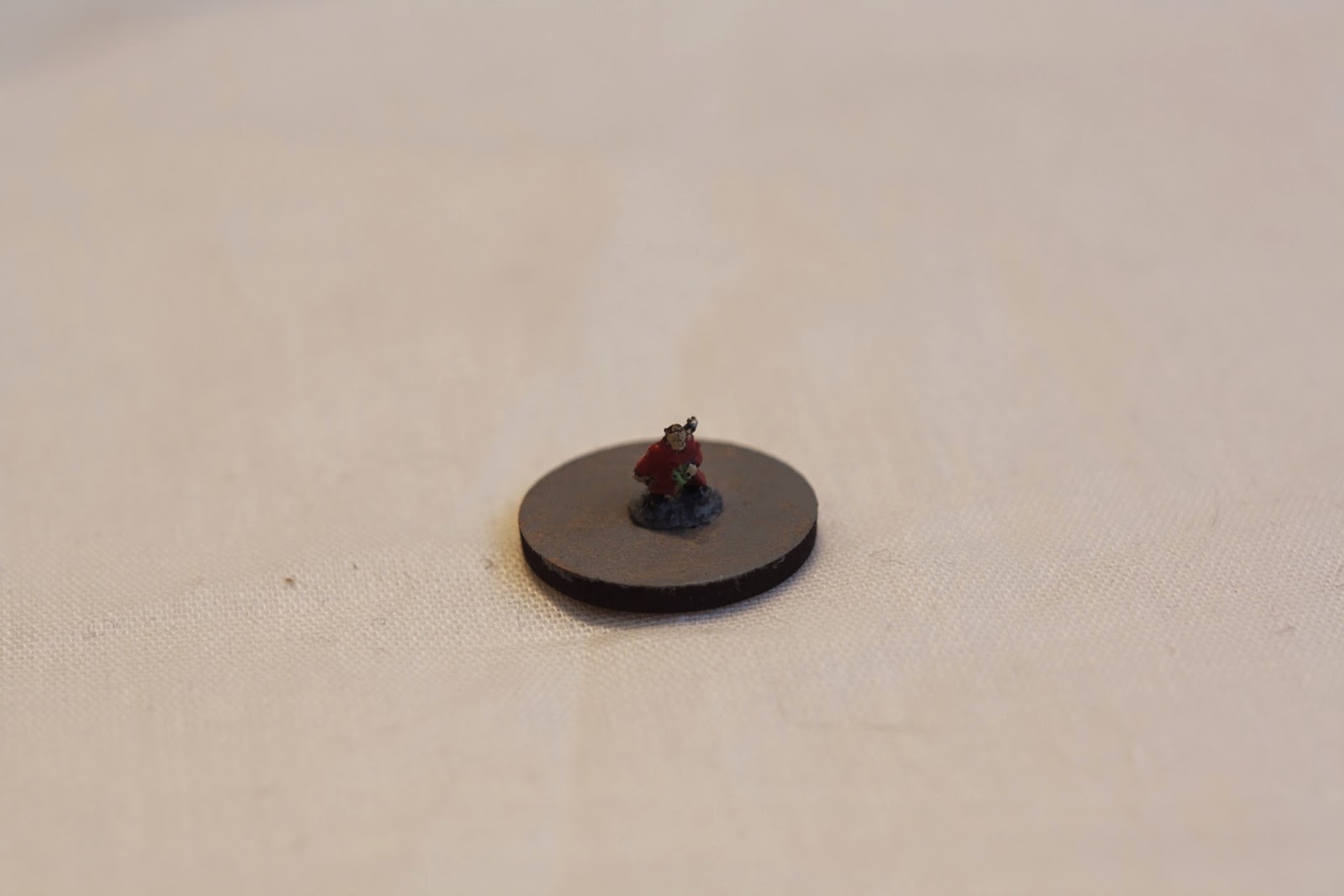 Trent knows much of the unchartered zone, a knowledge that makes his services as a tracker costly. 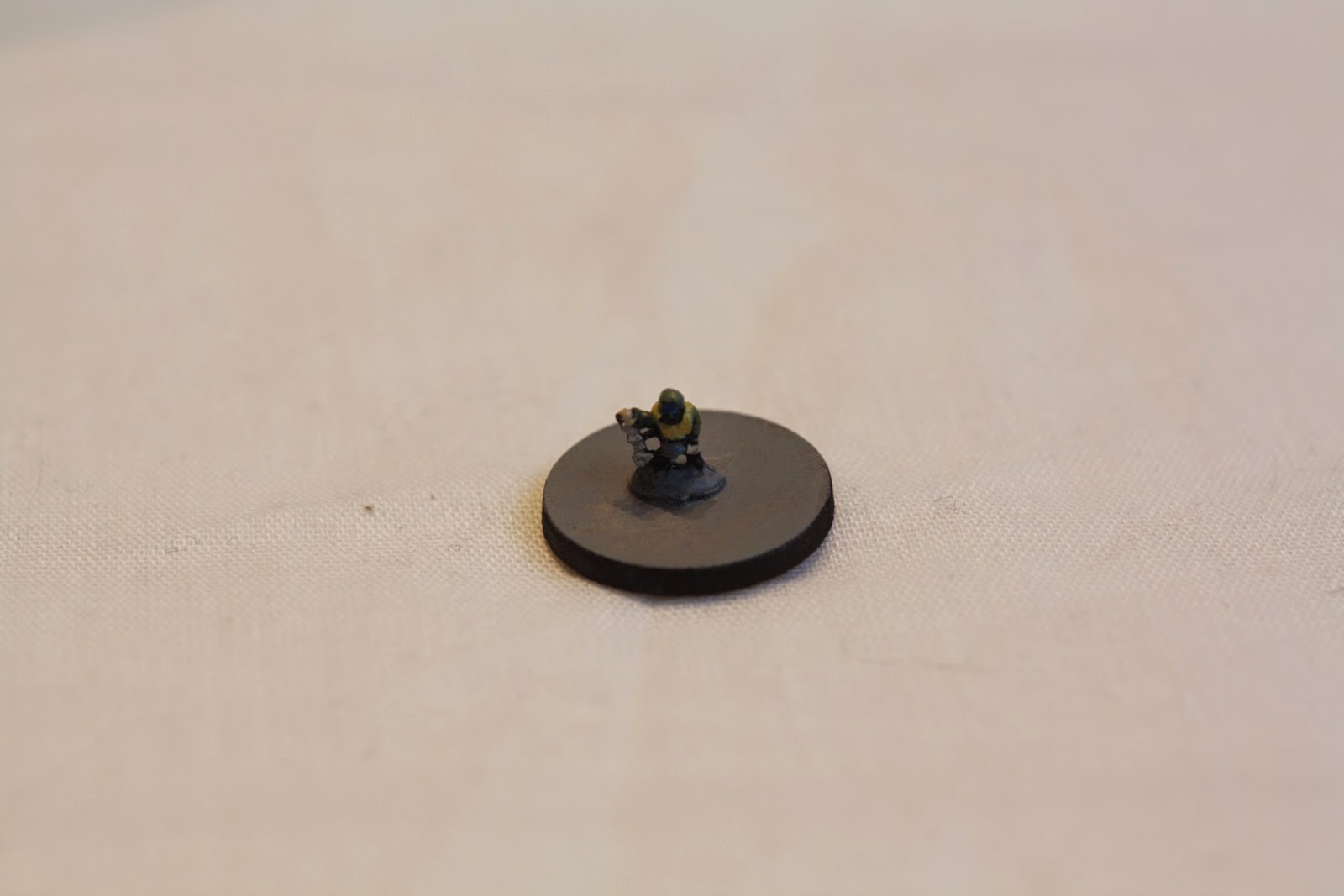 Looking for any tech of the old world, Zeb wants to uncover secrets from before the fall. 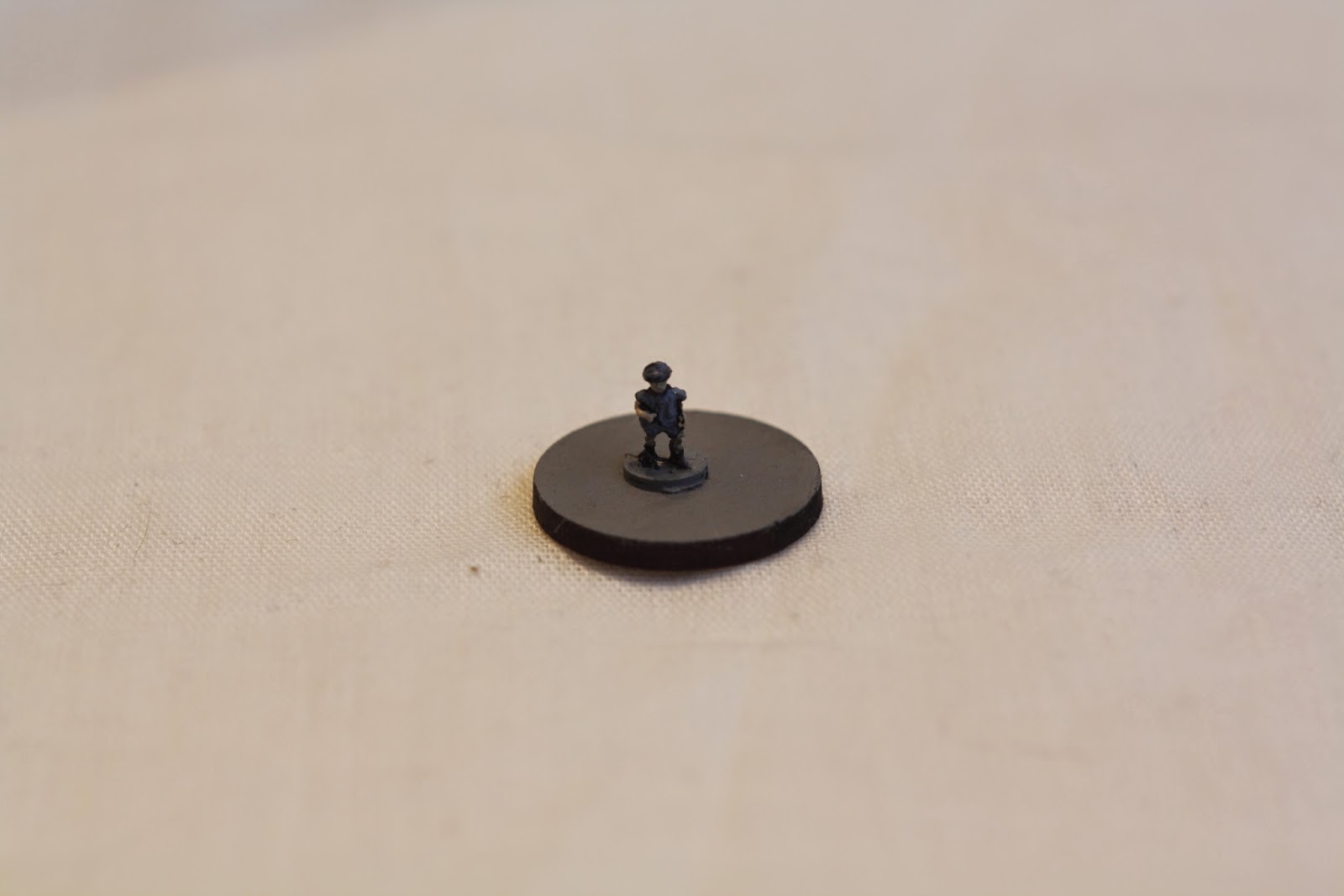 His ill-fitting armor and clothes are hand me downs from the man who raised him. 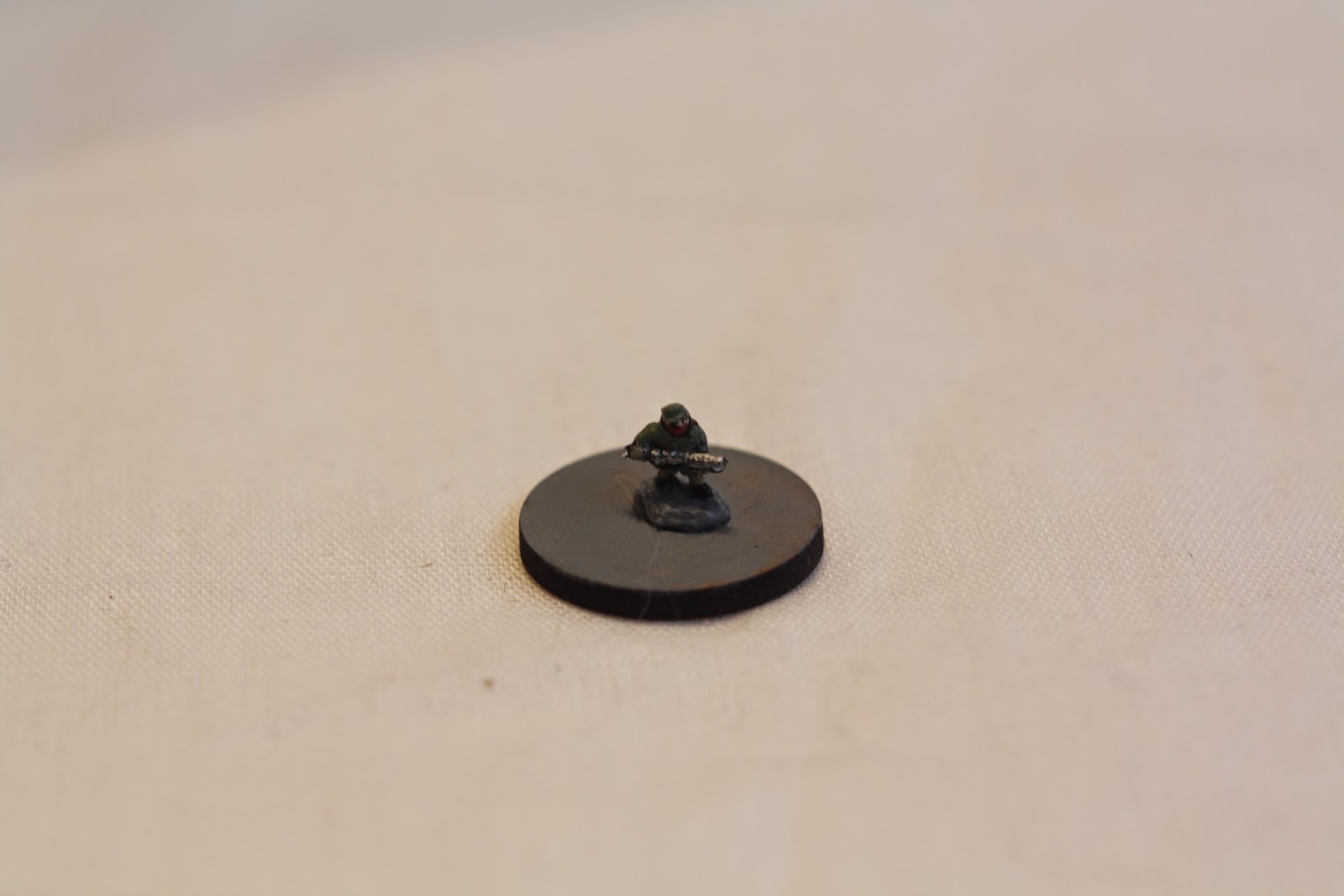 A relic of lost tech, the deathwand carried by Riggs is the envy of his settlement.


The next group is one of the factions of the wasteland, a military/Brotherhood of Steel-type group.
They are known as the Knights. 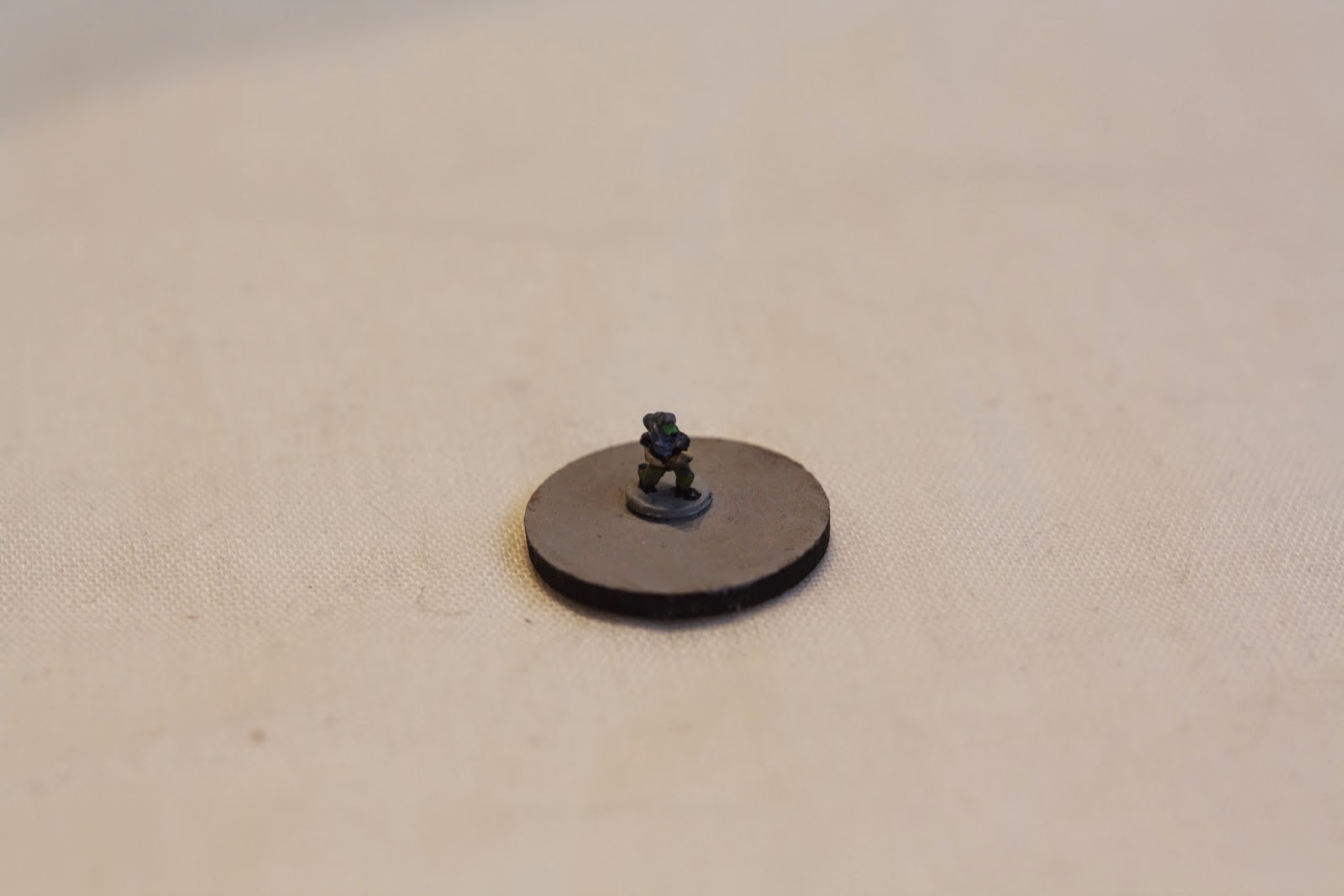 A captain carrying a tracker, a piece of advanced Tech. 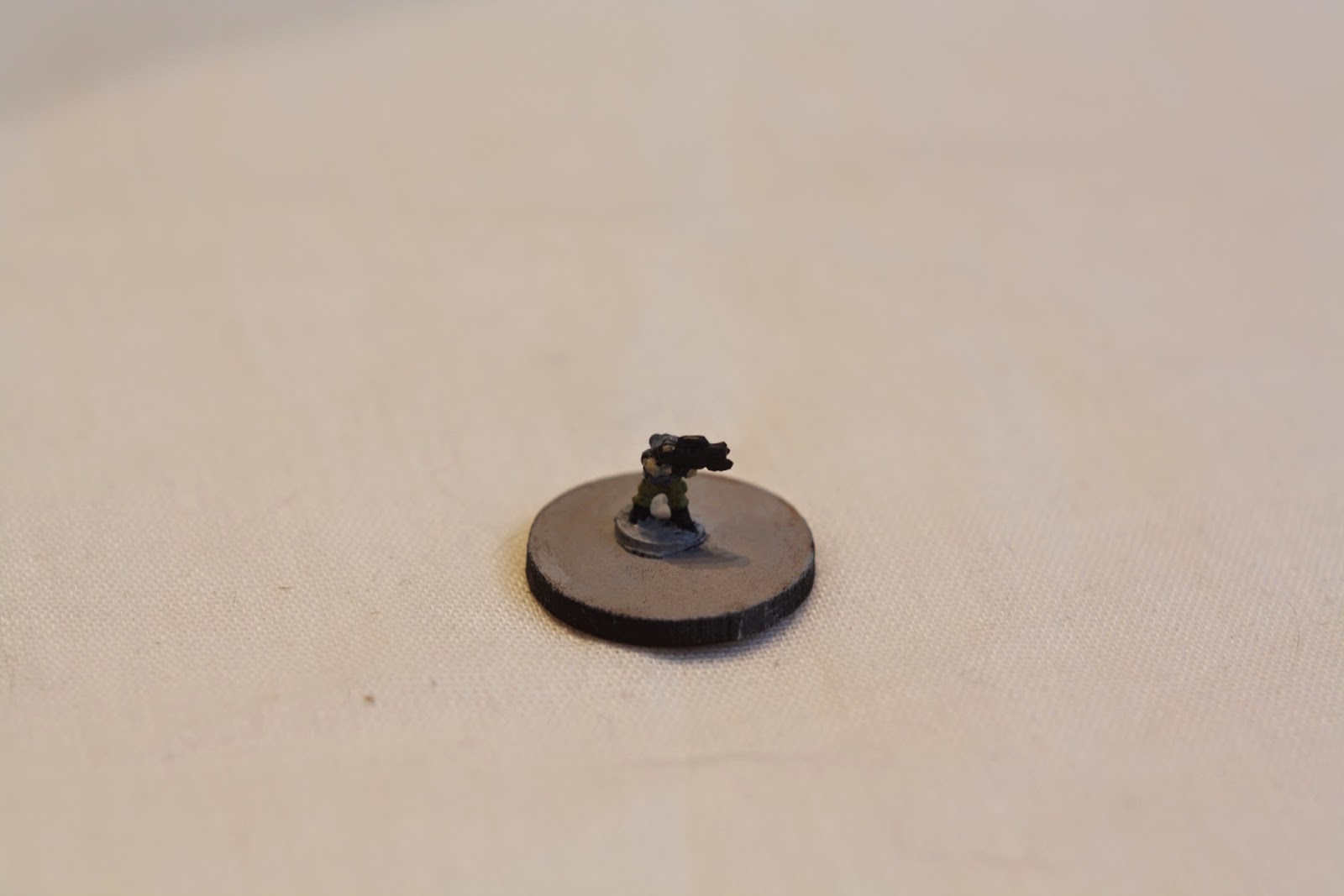 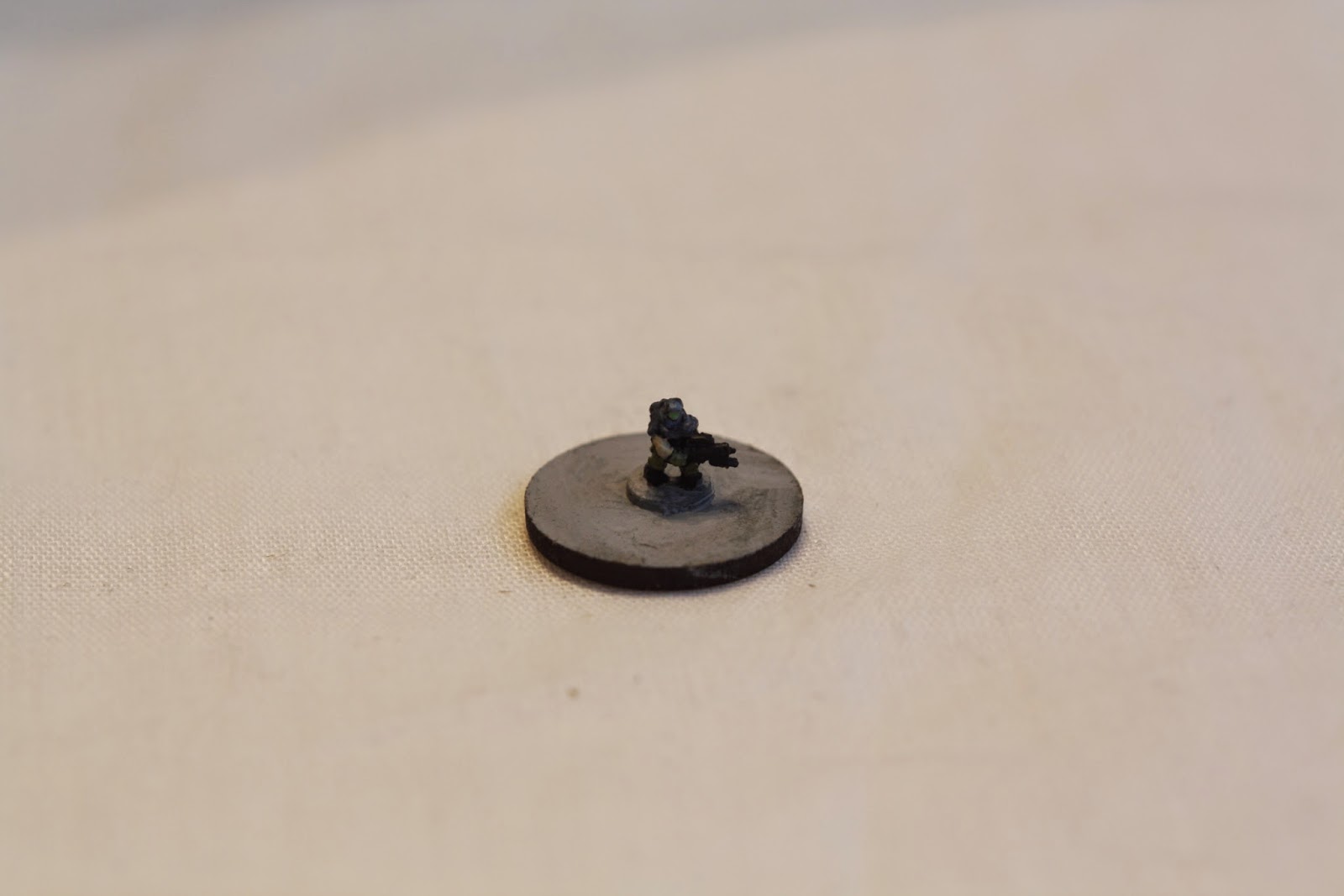 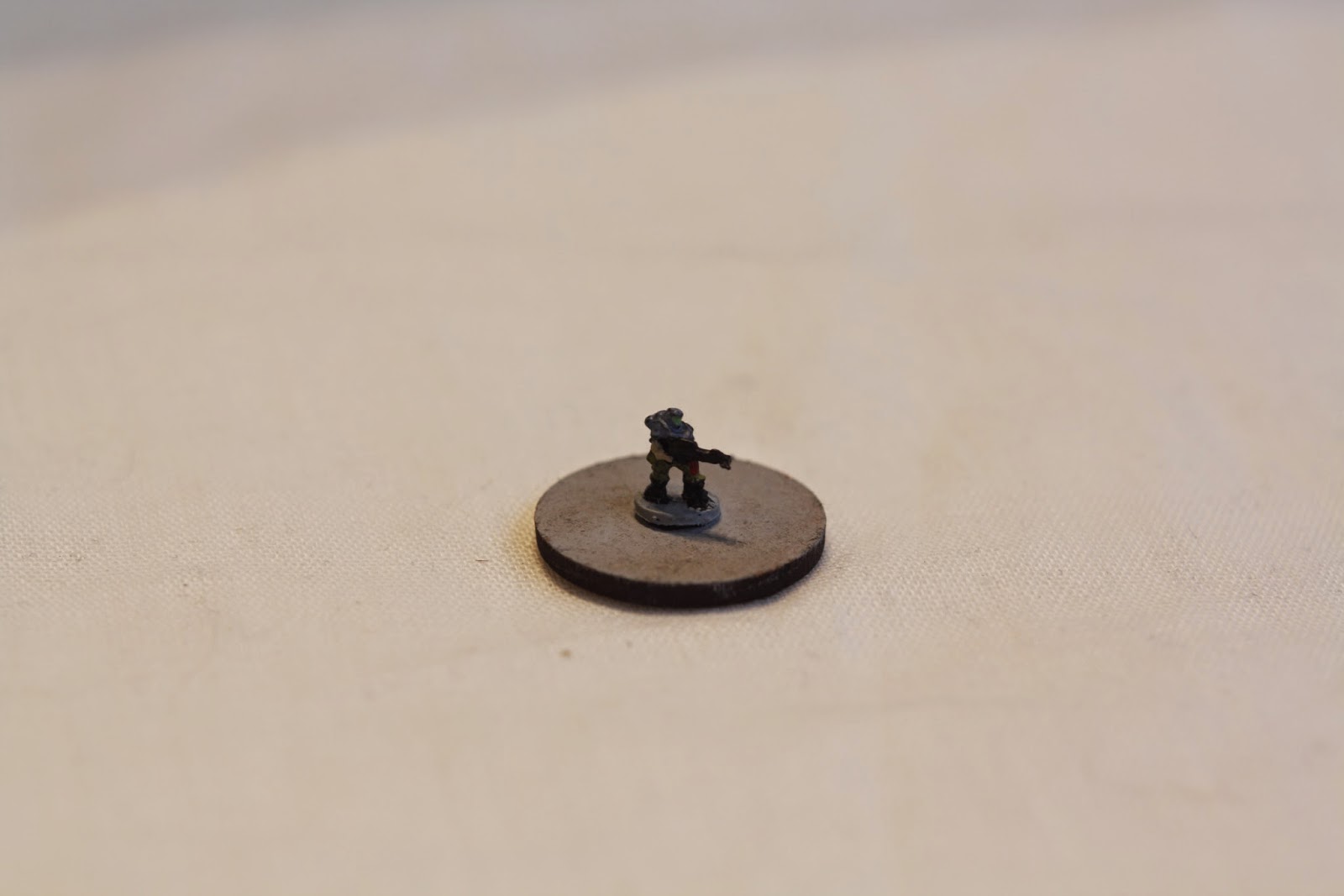 The heavy weapons Knight, carring a flamethrower.
Another faction of the wasteland is the Order, religious warriors hoping to impose order and law in the wasteland. 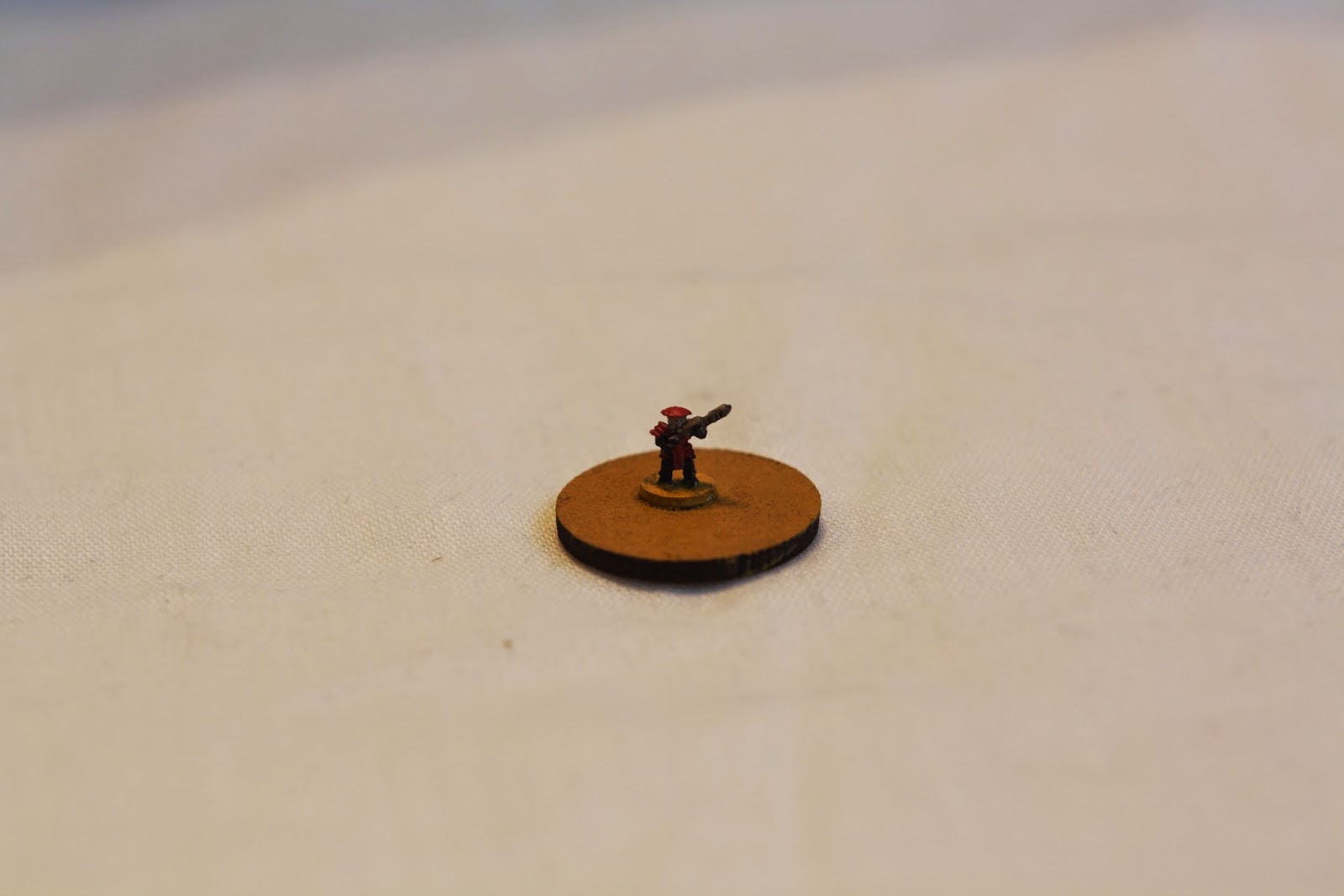 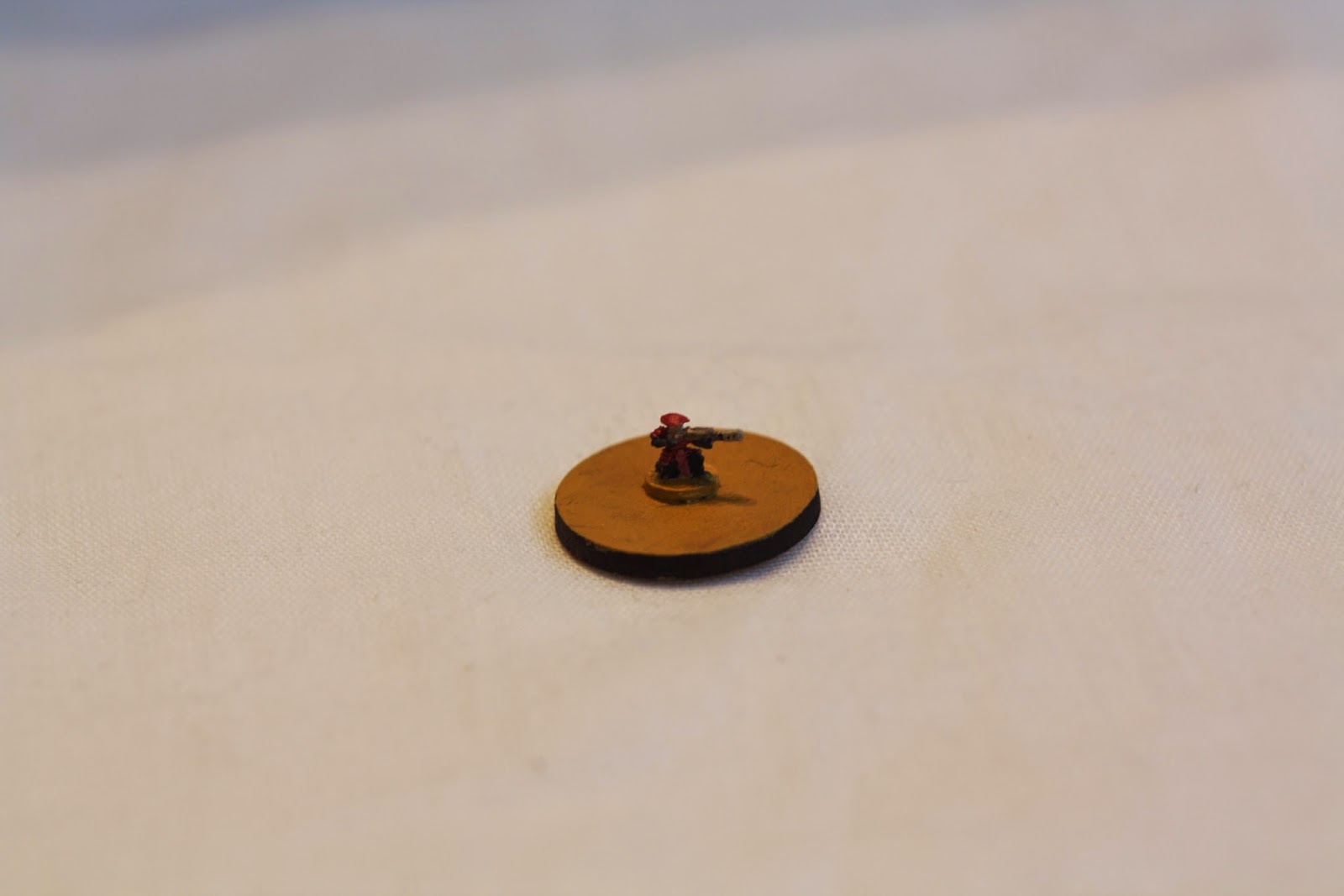 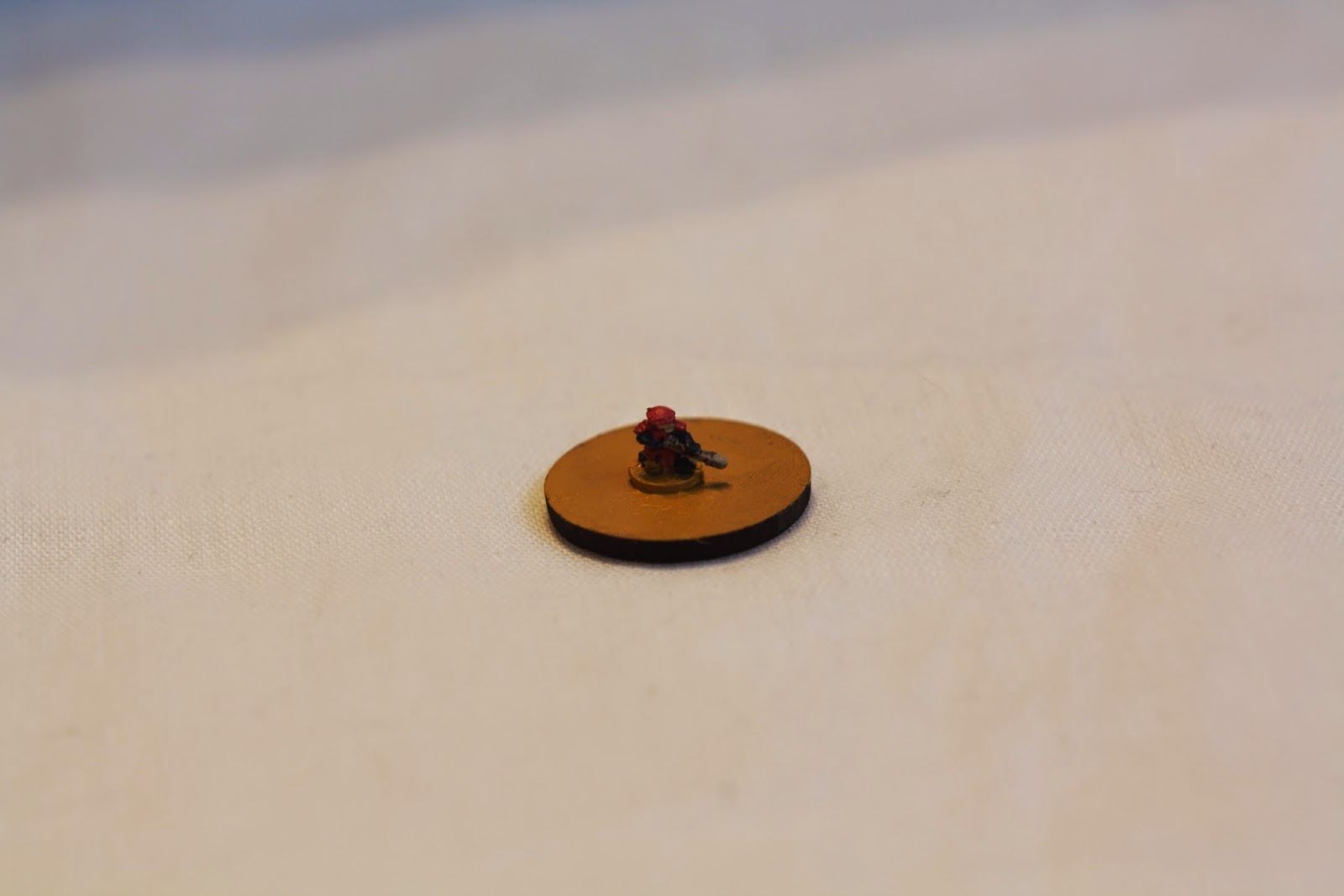 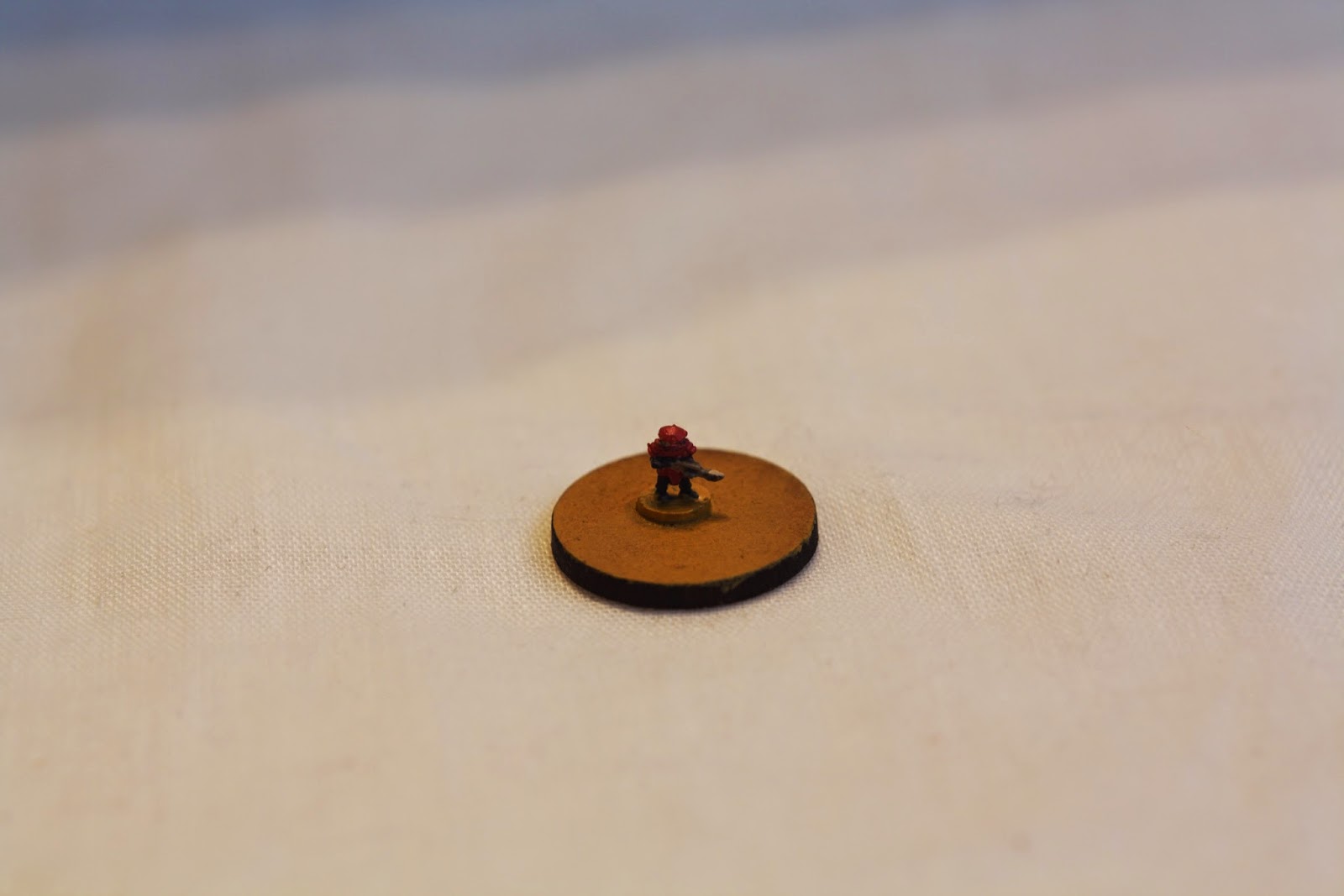 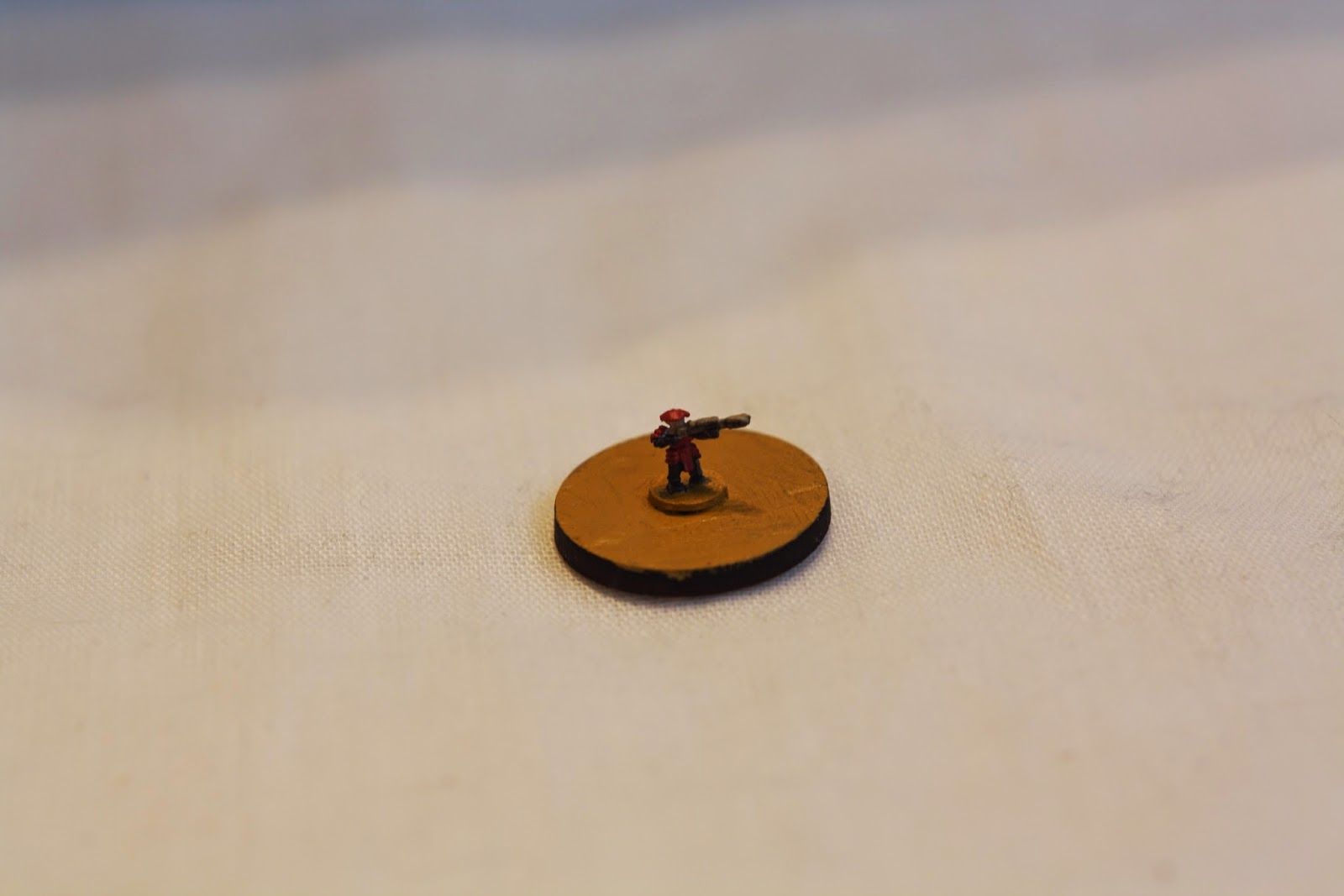 In the last stages of the war, biological, chemical and atomic weapons were deployed. This obviously had some serious reprecussions for all life. Most things died, but of the ones who survivied was changed, some more than others. Ghouls are one of the more common ones, both men and beasts suffer ghoulification, making them into zombie-like creatures. 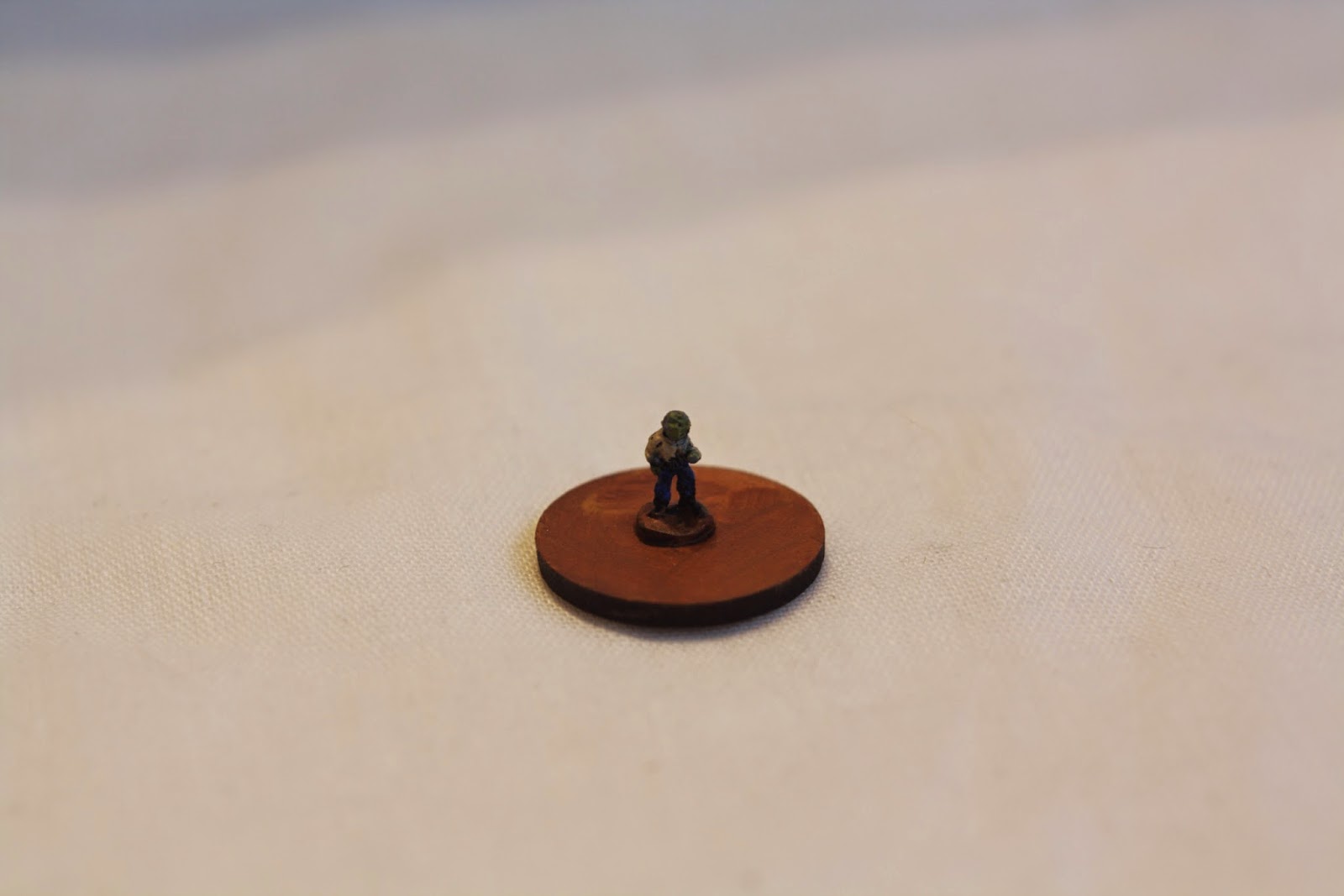 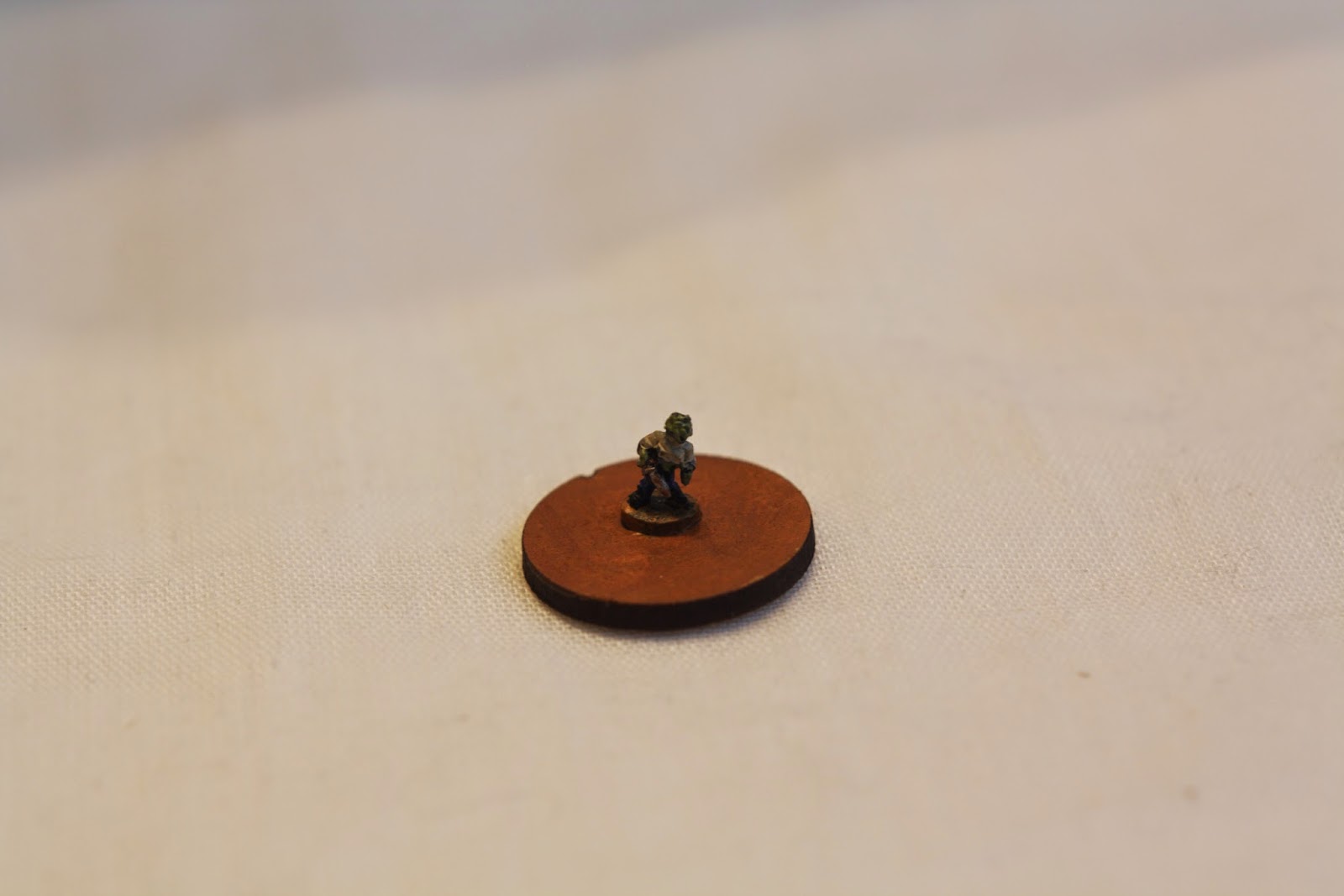 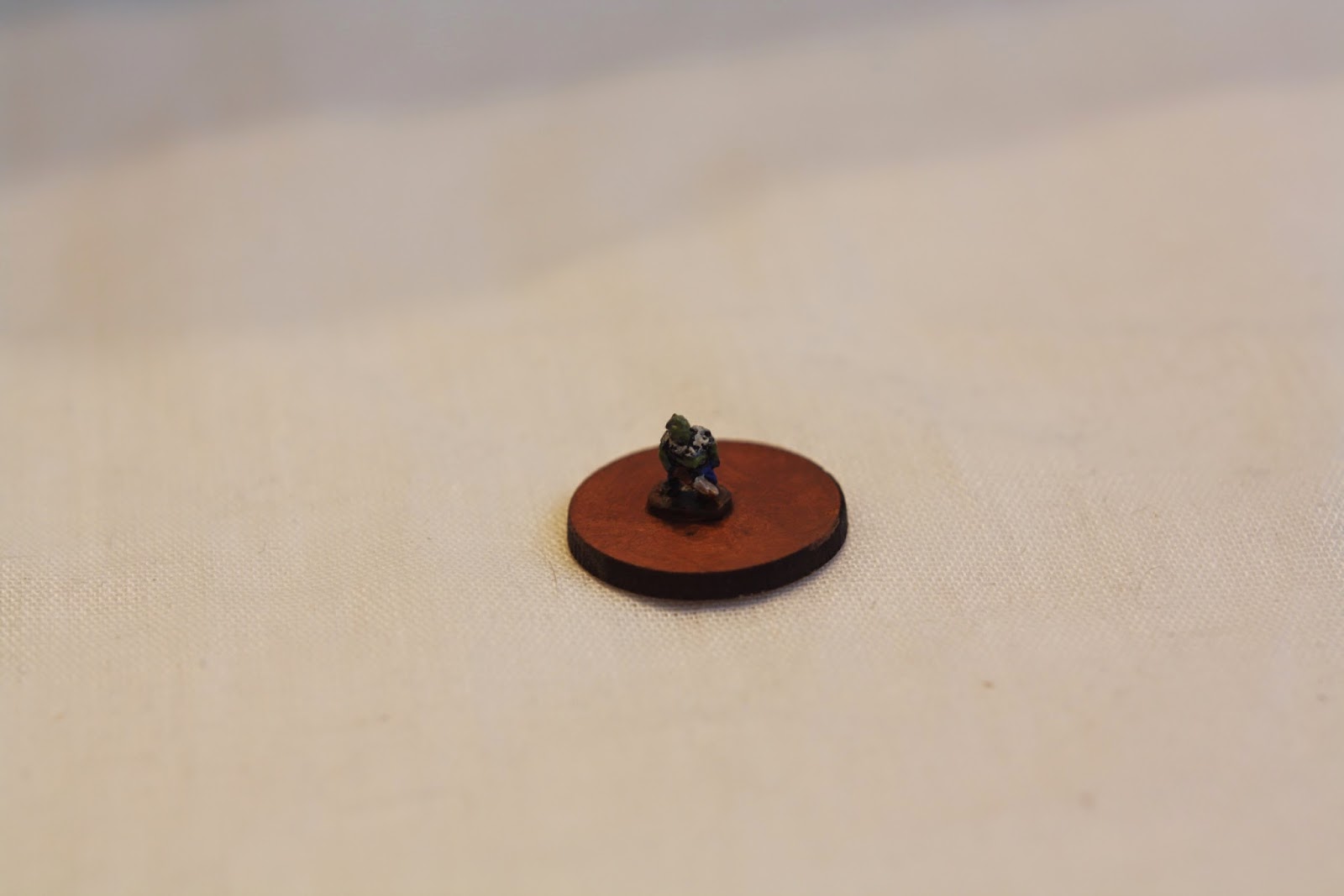 I also painted up a few civilians while I waited for my next set from Prf-CinC, they may look harmless, but looks can be deceiving.. 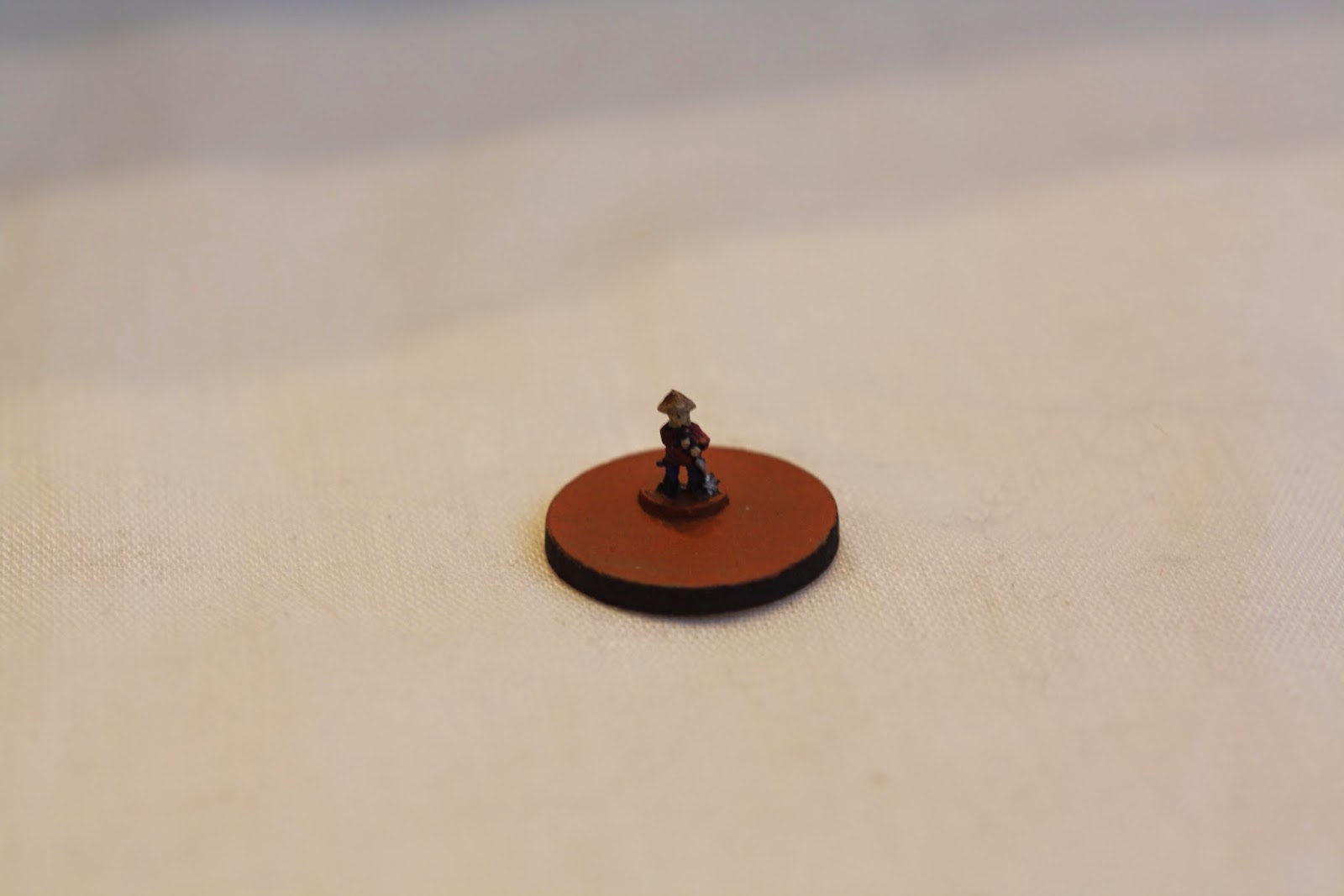 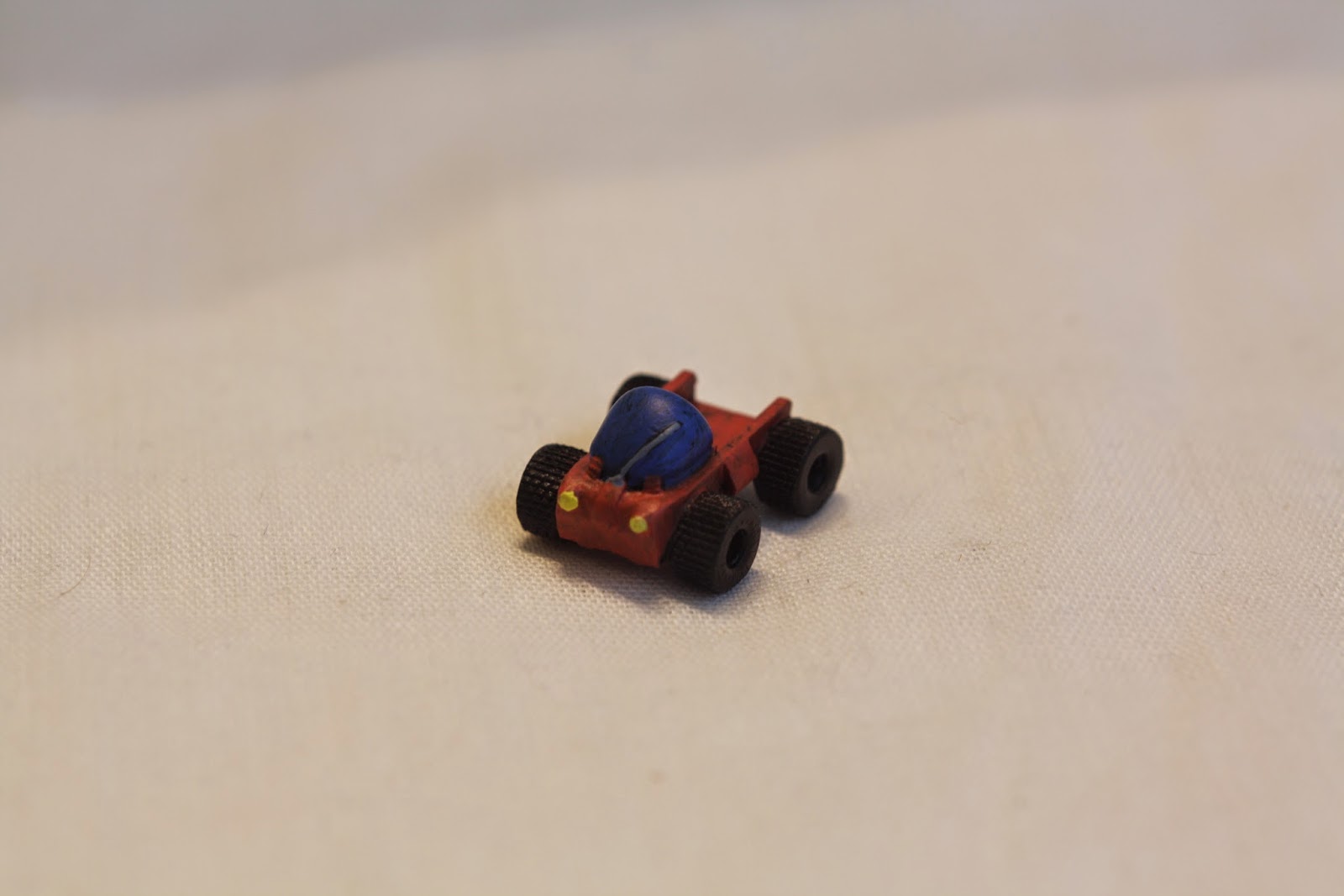 A small truck, mostly intended for the fringe (sci-fi), but it might find some uses for the wasteland as well. 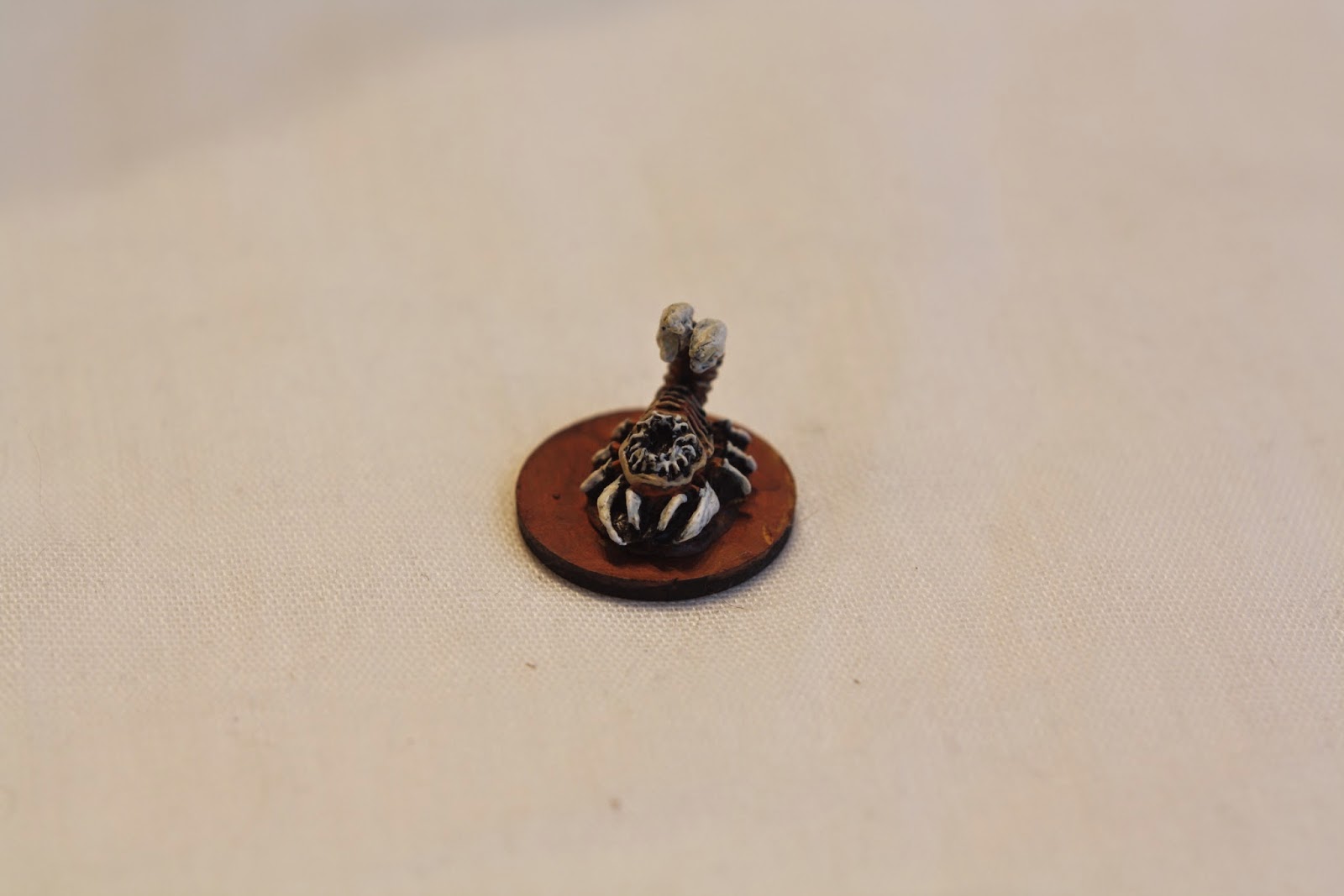 One of the thankfully quite rare Tiger Scorpions, a mutated monstrosity that roam the wasteland, escaped from some sealed lab from before the war, or maybe even a product of mutation and forced evolution..


This will hopefully provide enough models for me to play a few rounds when I aquire the playtest rules, but I of course have a few ideas for more creatures and a few more wastelanders as well!
A few pieces of terrain for both the dungeon and the wasteland are waiting for paint, and I keep coming up with several more all the time.

But this is it for now, til next time!

Posted by Alexander Wasberg at 22:58