My 15mm dungeon crawl is still in full swing, even though some sci-fi have been competing for my attention recently.

Today's batch brings us ever closer to our decent into the dungeons, some more bad guys have just shown up! 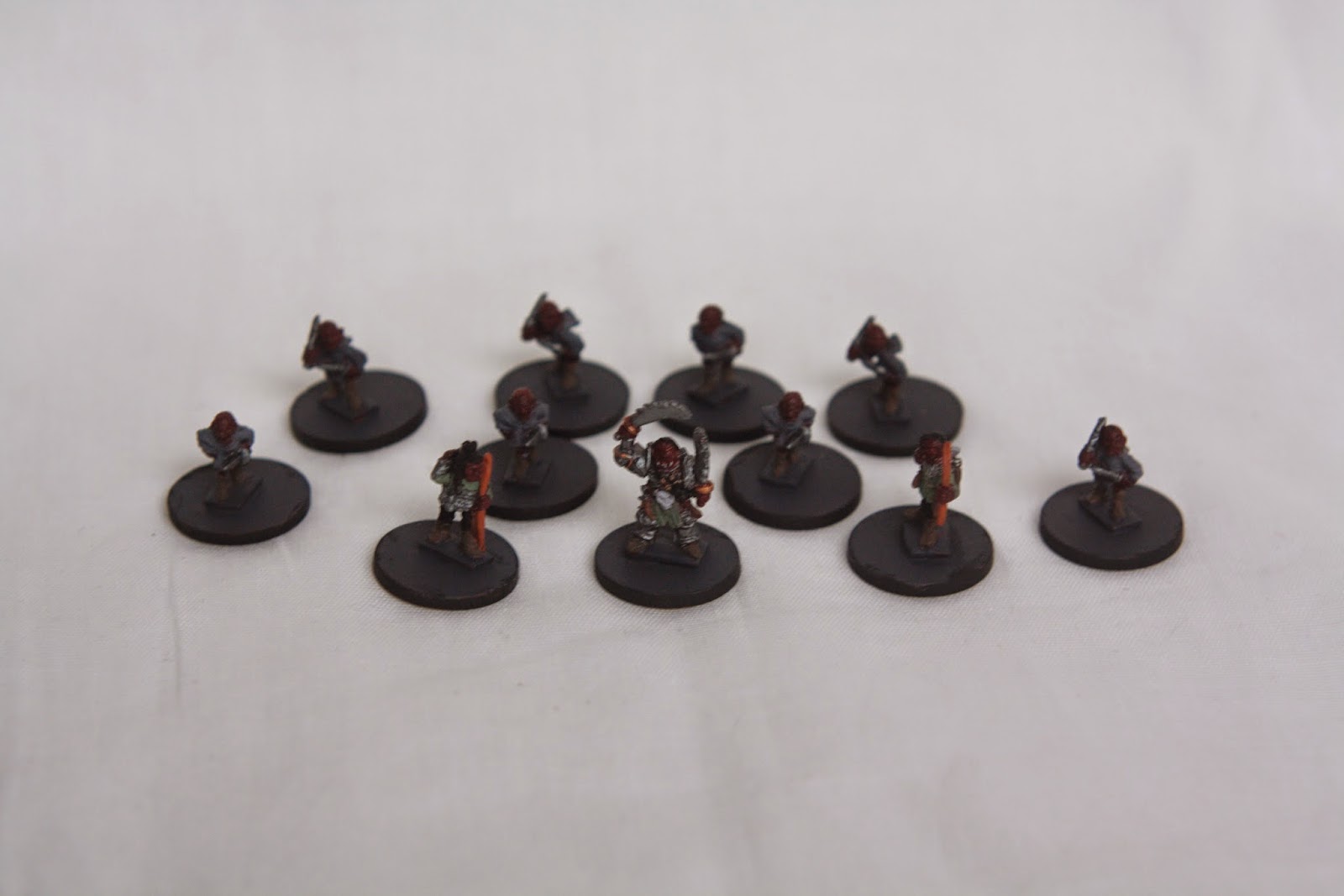 Black bloods! This orc warchief and his goblin crew are a distant relation to the more common "green-skin" orcs, and just as nasty. Living almost exlusivly underground, these subterran groups are a plague on explorers and adventurers everwhere. 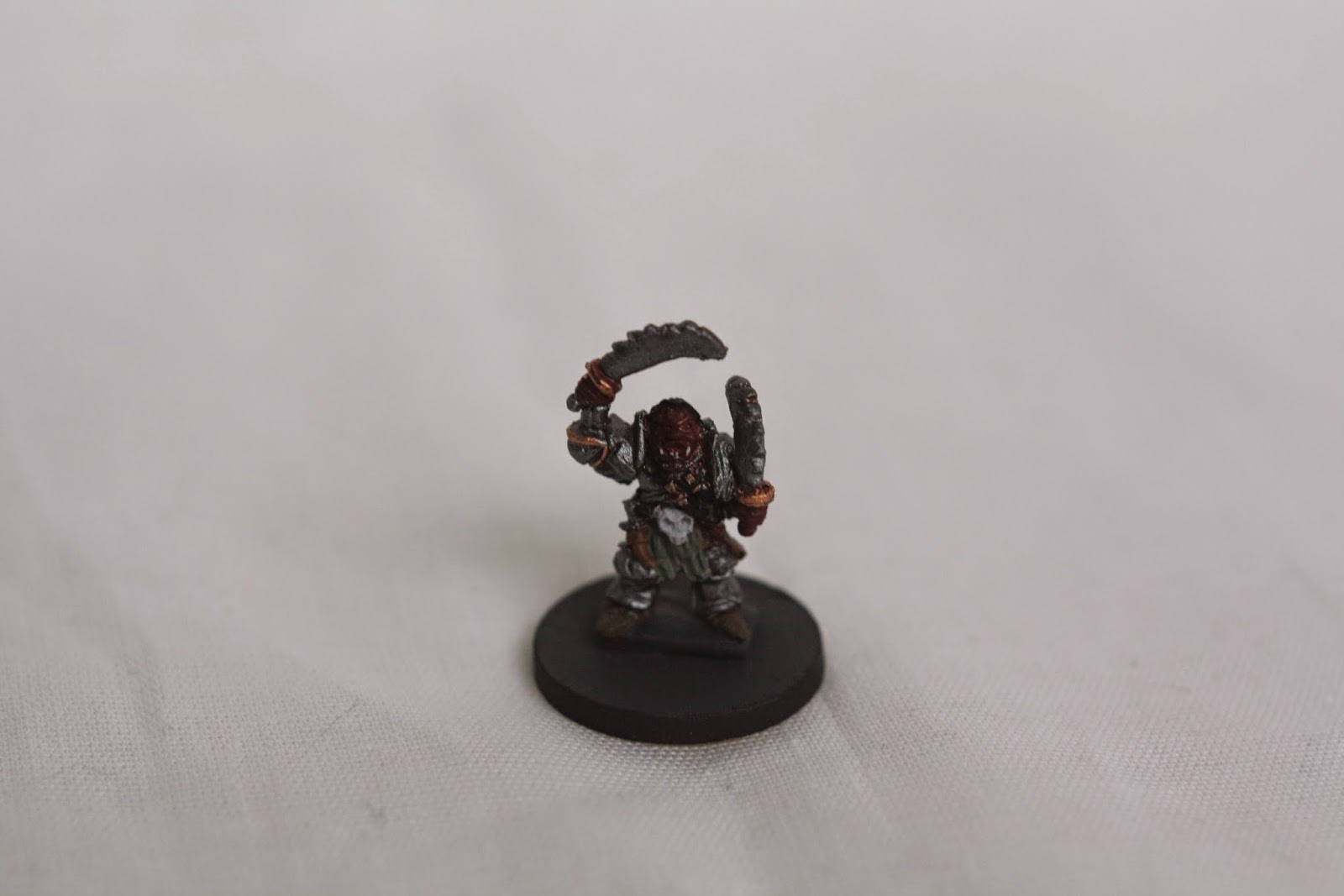 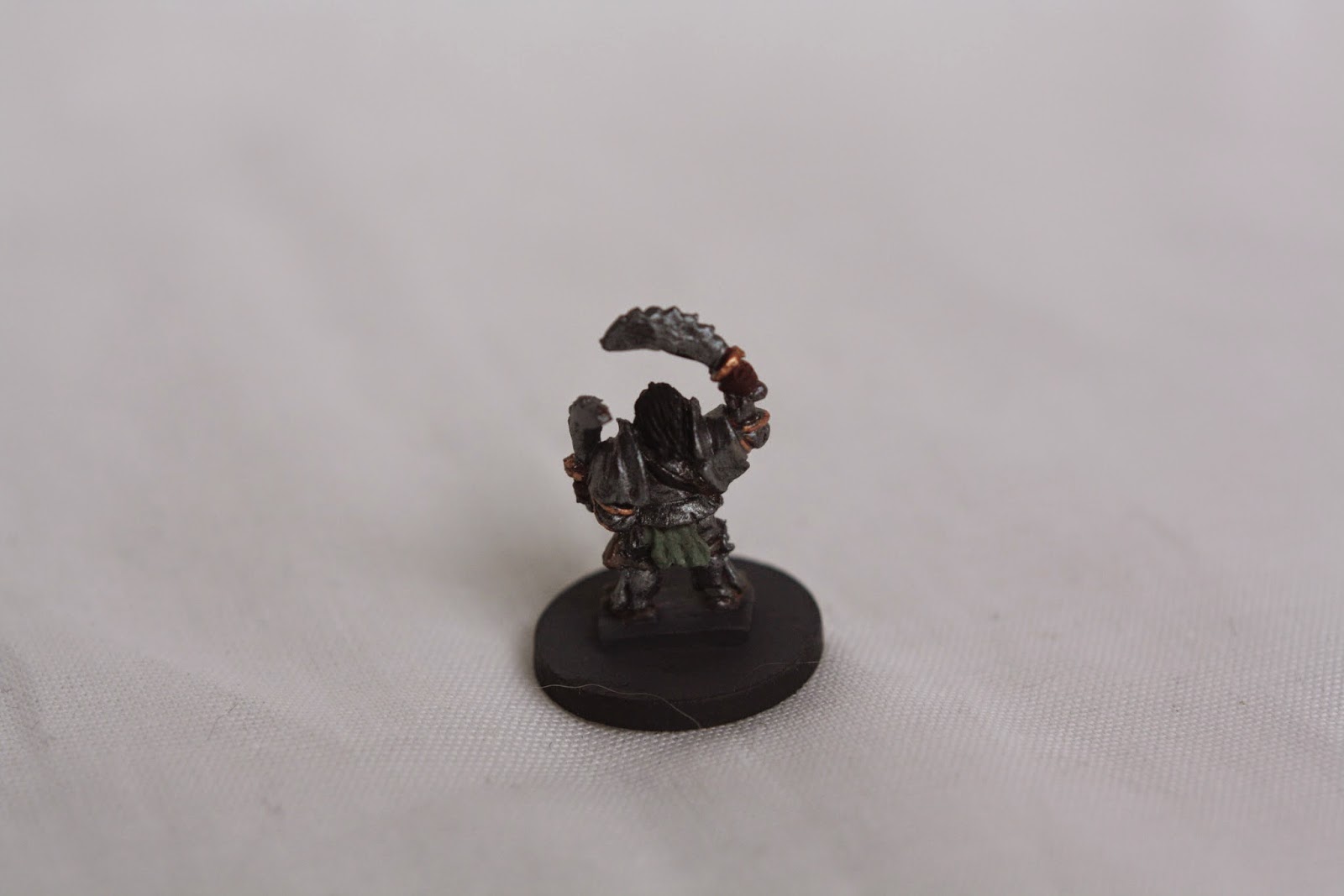 The Warchief; Being an orc, he is much bigger and stronger than the goblins, and in the true orc fashion he is the boss because he's the biggest and meanest of the bunch. His weapons and armor are scarred and dented, stolen from various victims over the years. 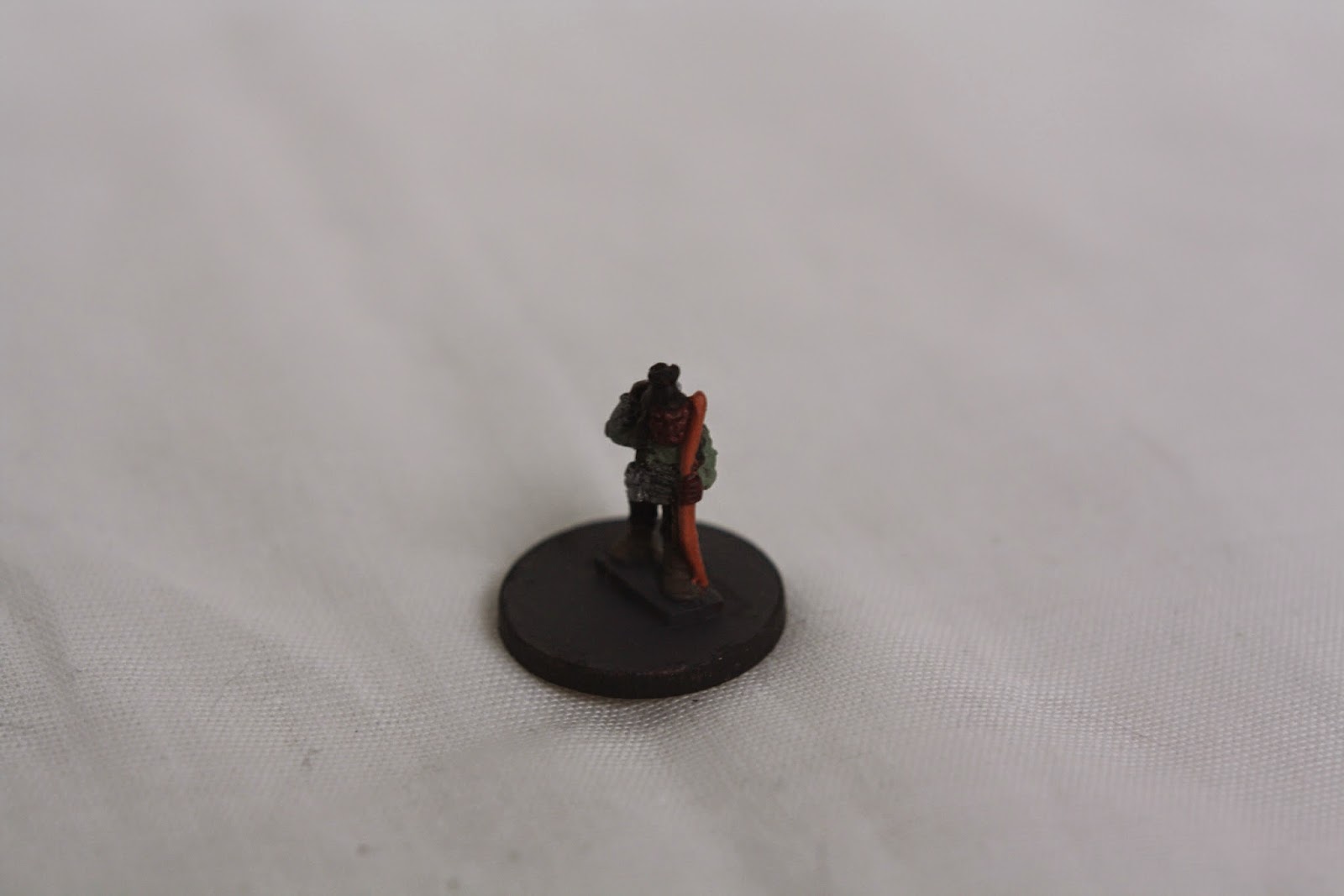 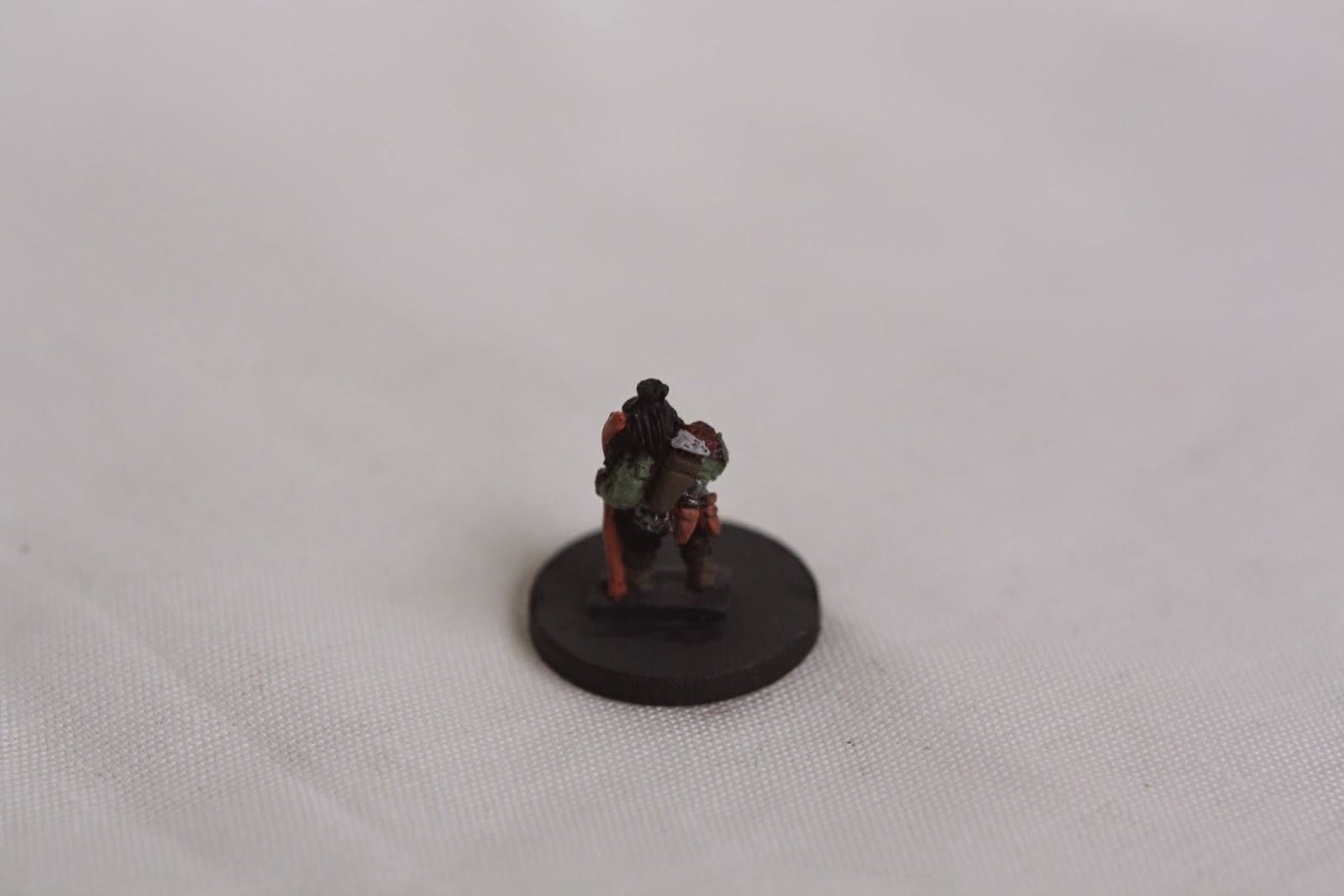 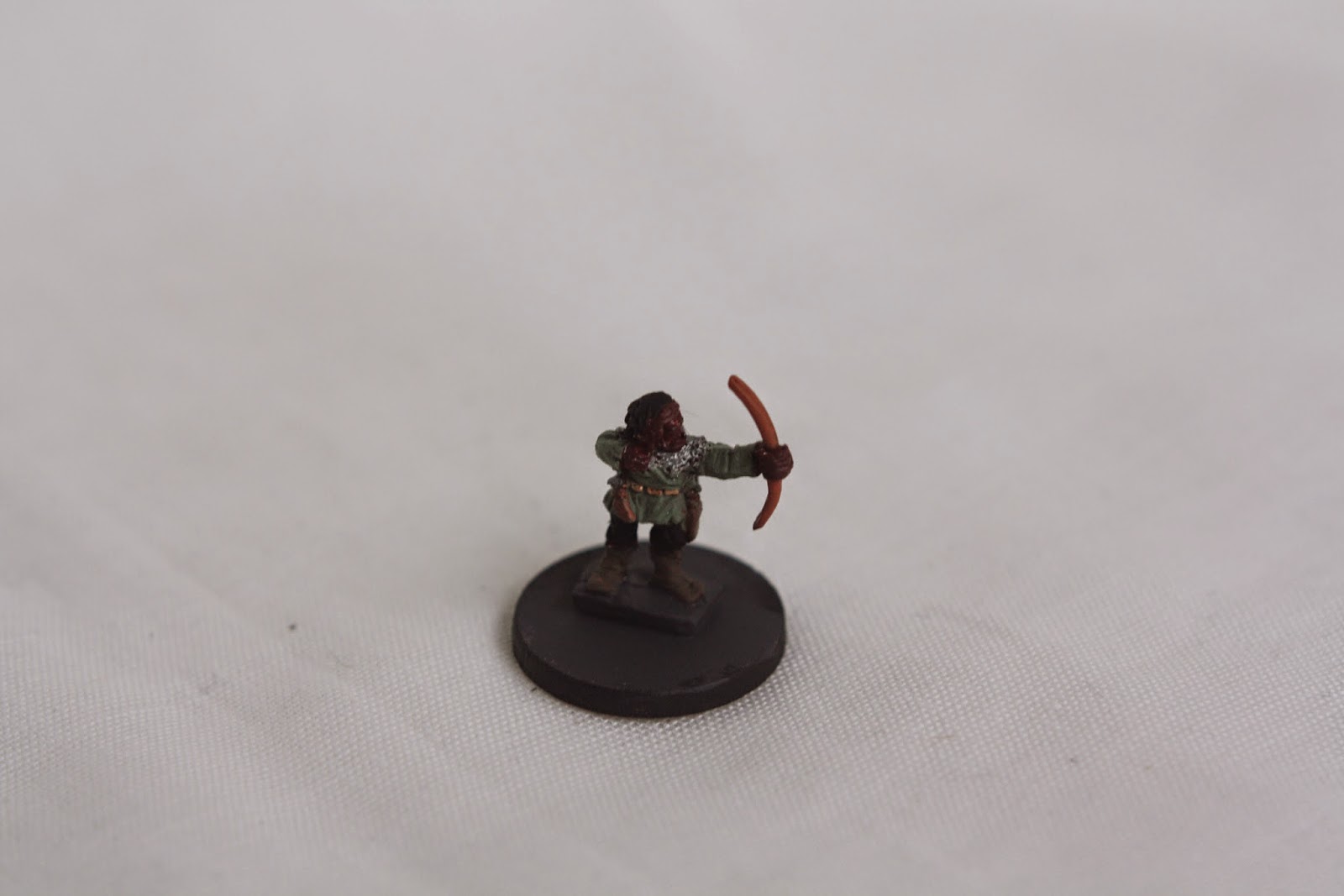 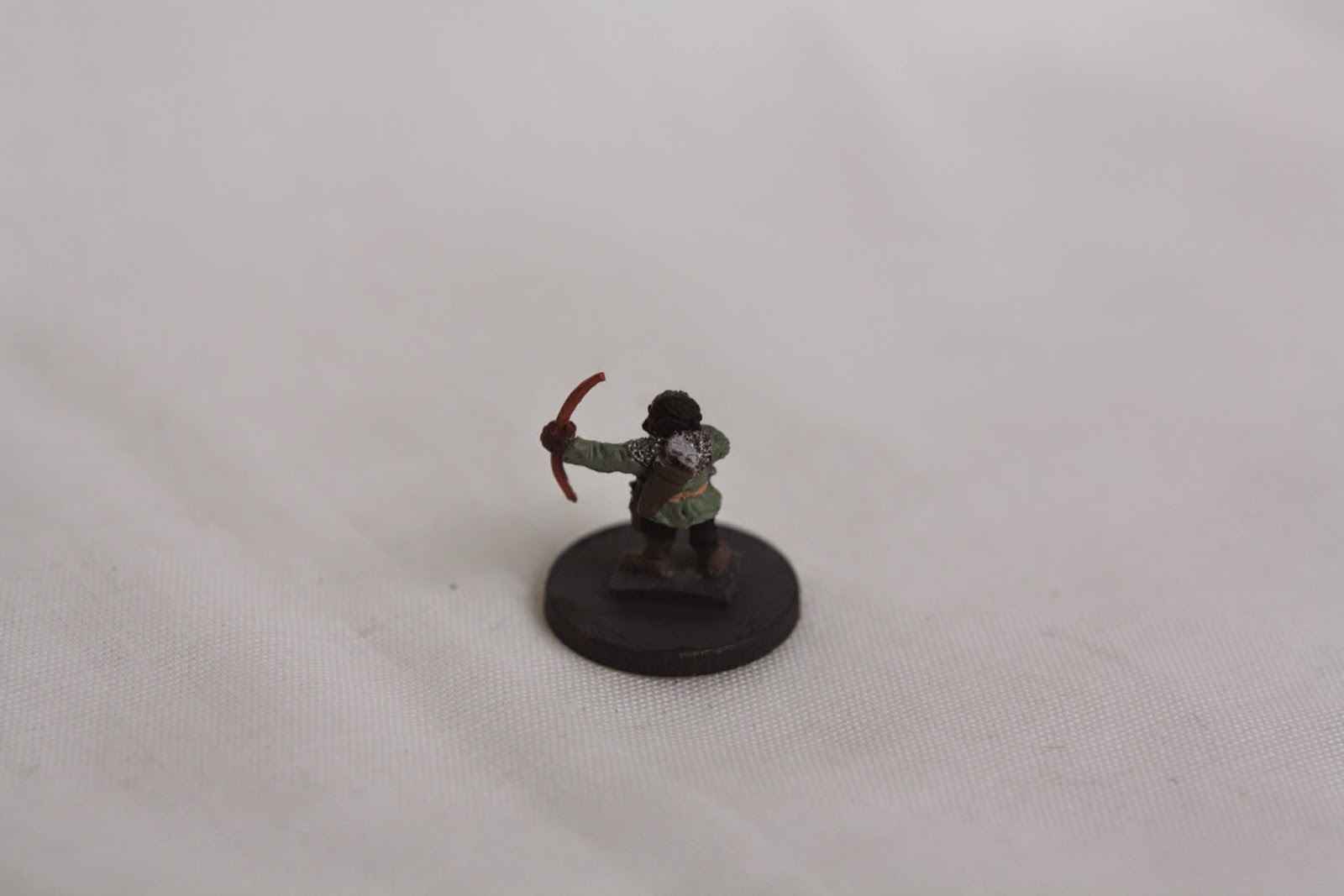 The two archers of the band serve as the warchief's lieutenants, mostly because the are also orc, and stronger than anybody but the warchief. 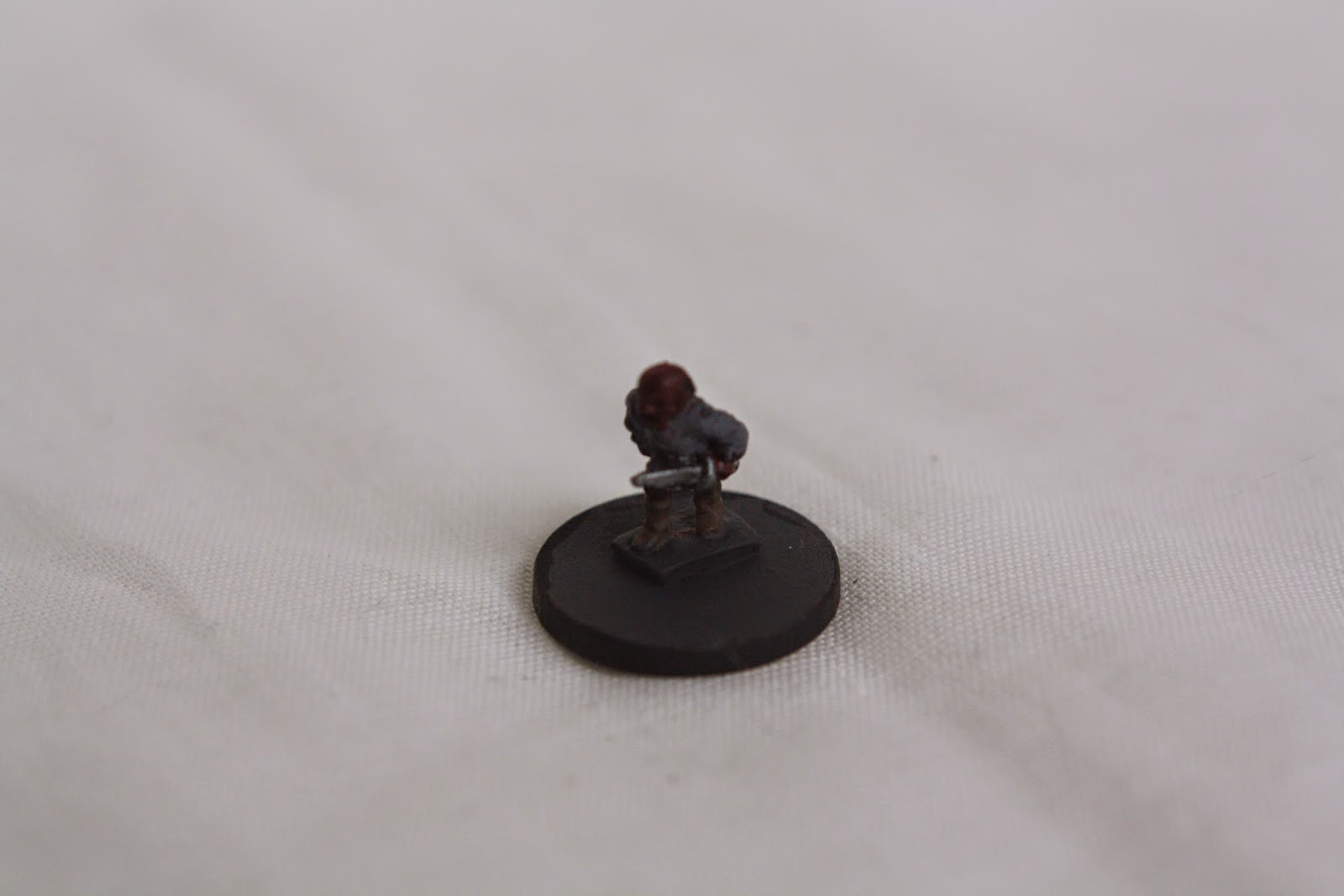 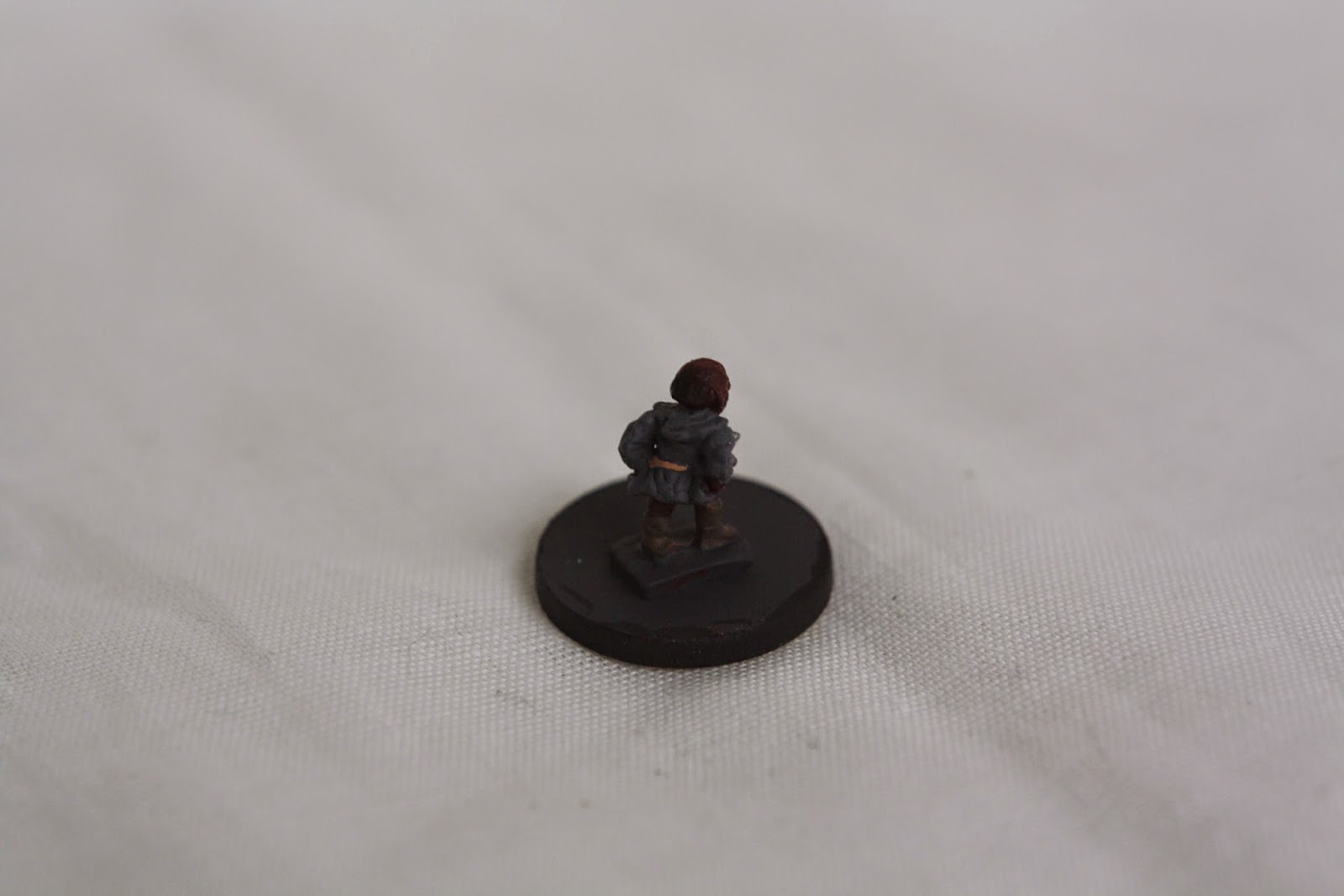 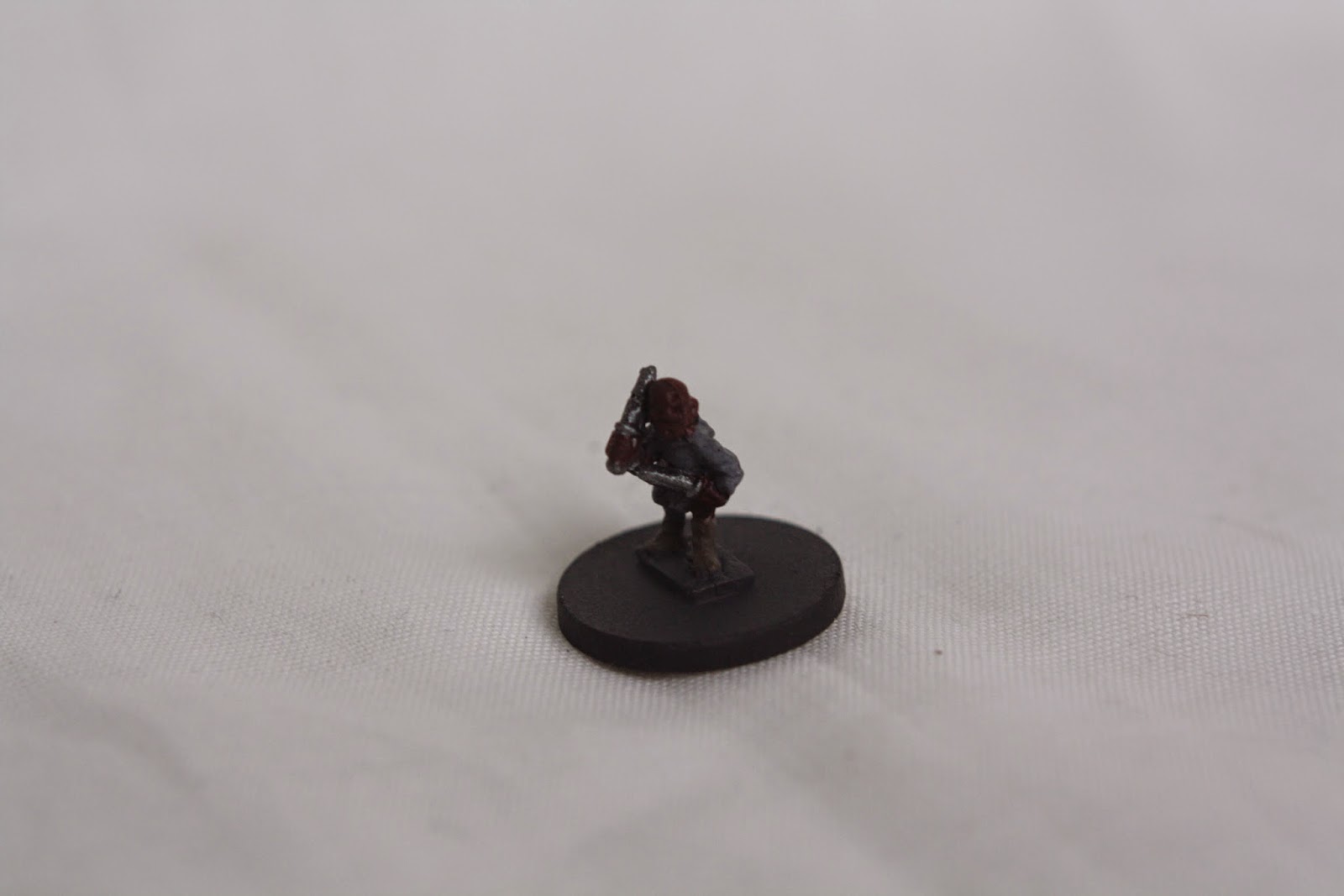 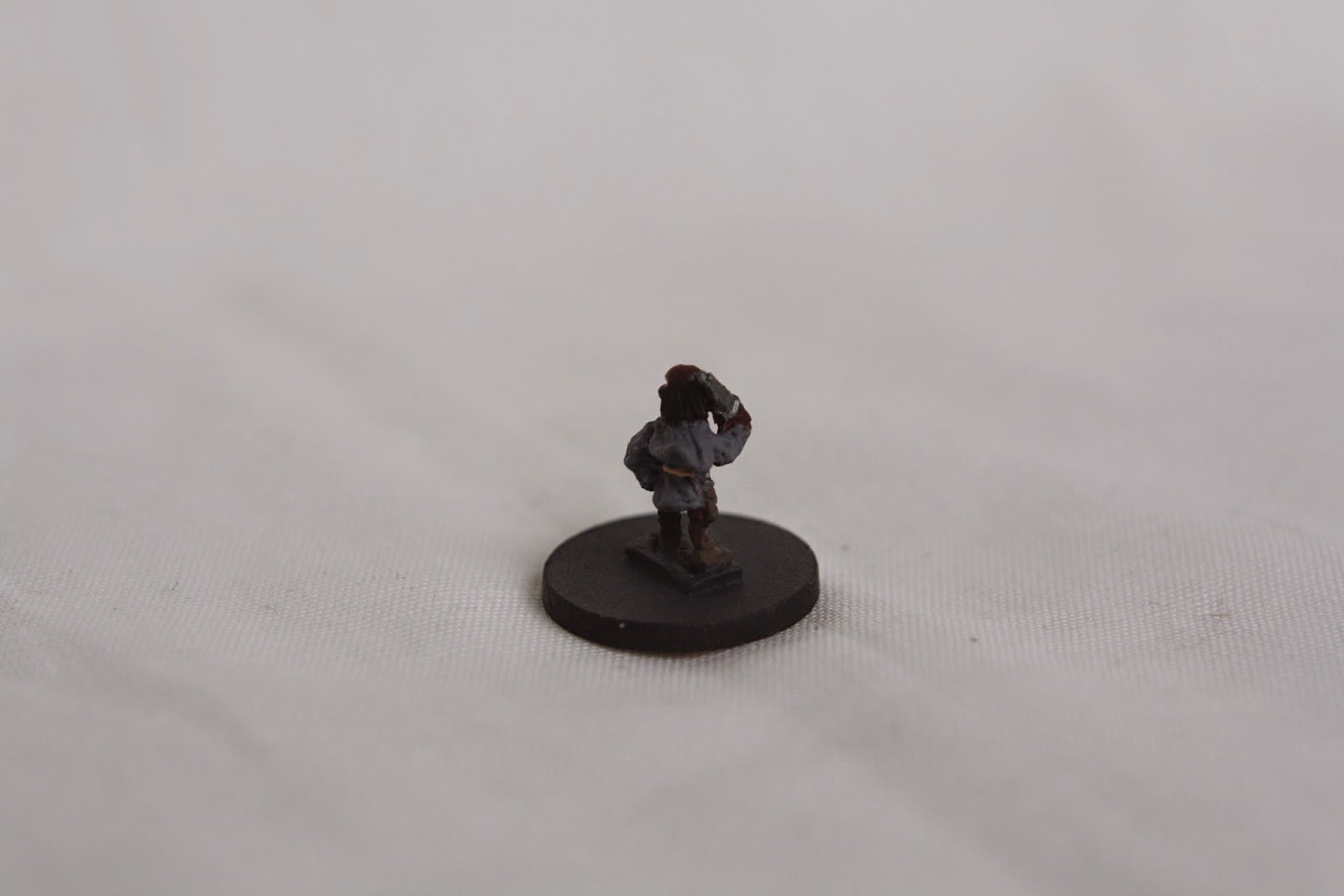 The majority of the band are goblins, these little buggers are seldom well armed, or diciplined; but make up for it with ferocity and tenacity. Alone they are cowardly, but in a big group like this they find courage in their numbers.

I also painted a few pieces that may or may not be bad guys: 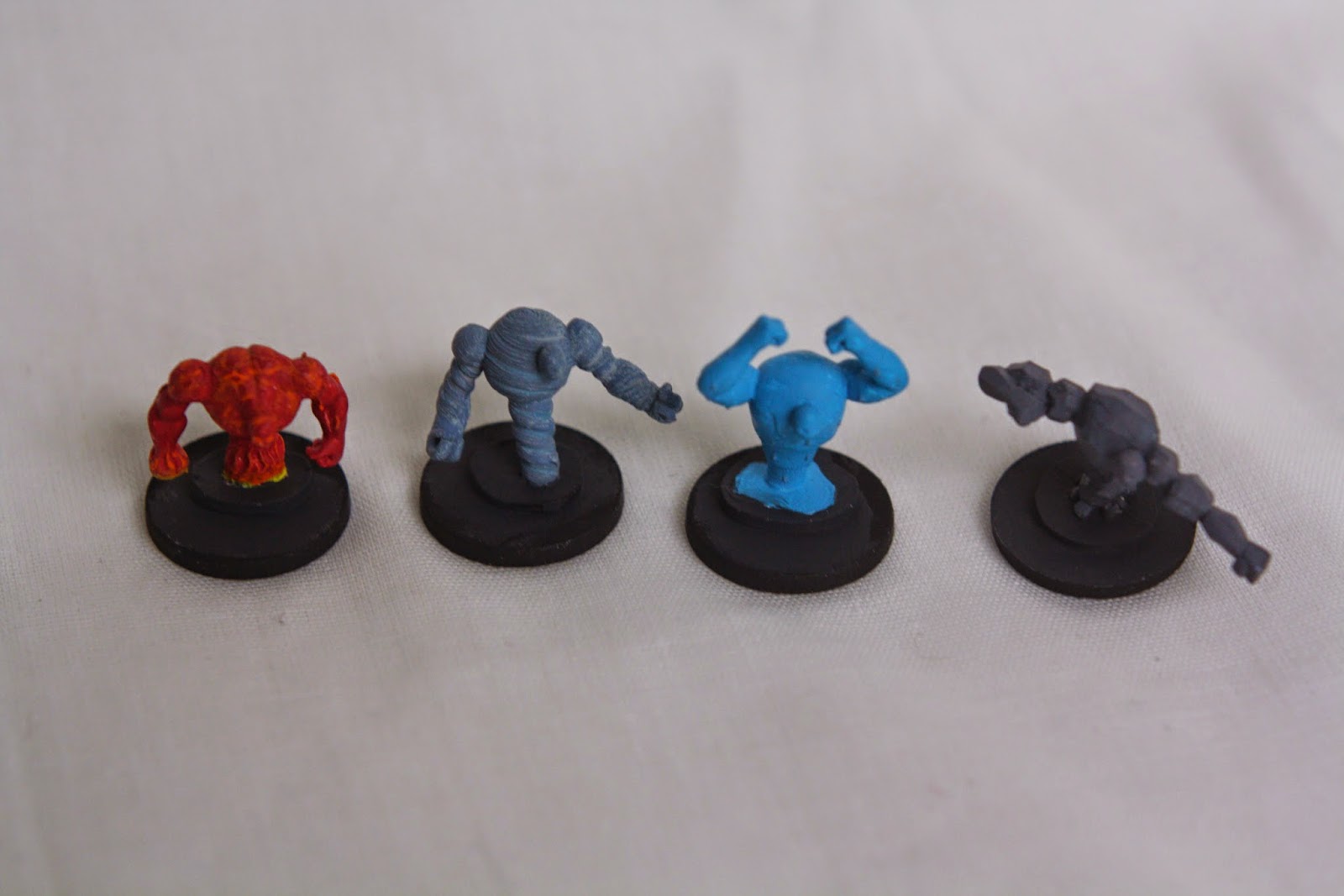 These Elementals were painted mostly in case of a summoner needing something to summon, as well as dungeon defenders in a mages labyrinth/castle. 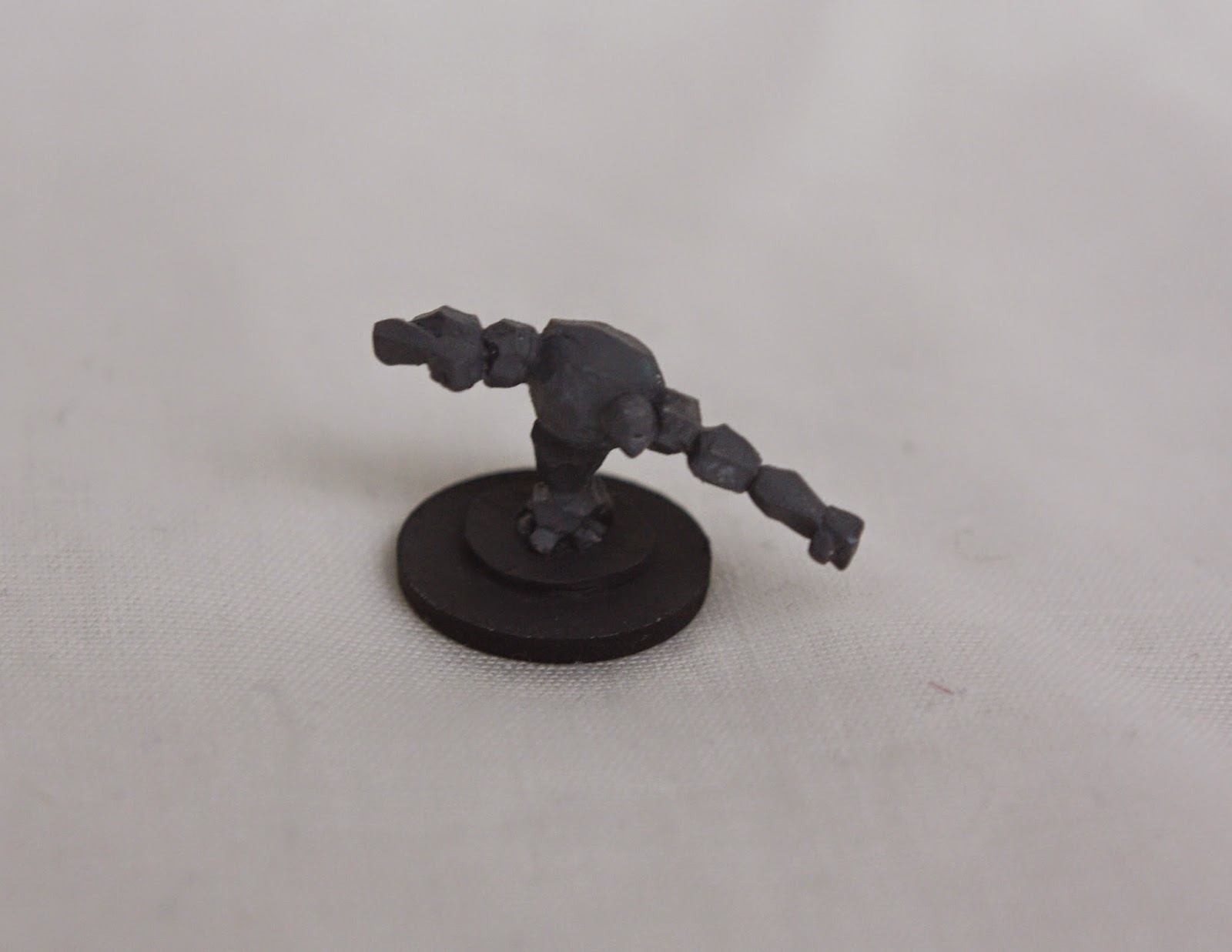 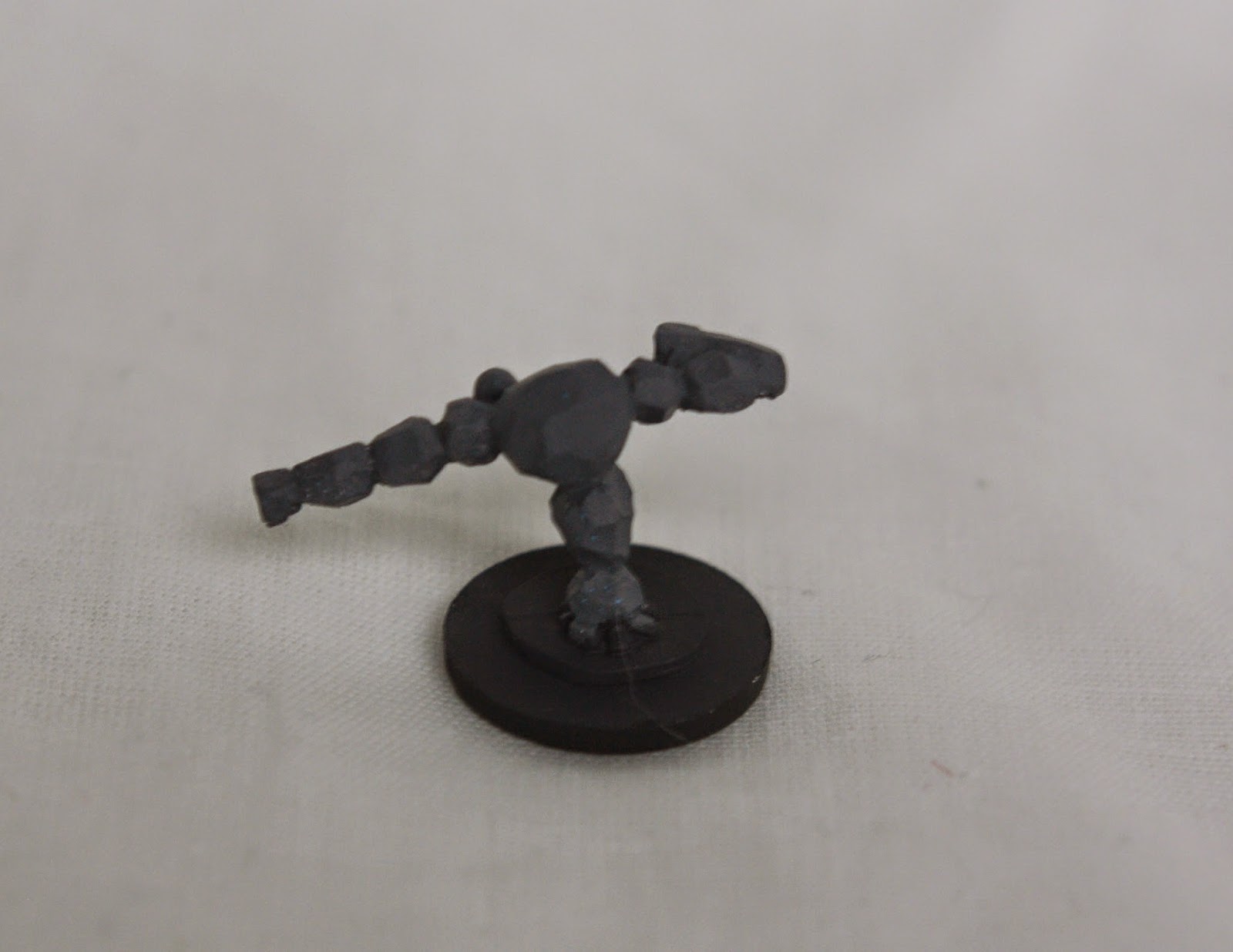 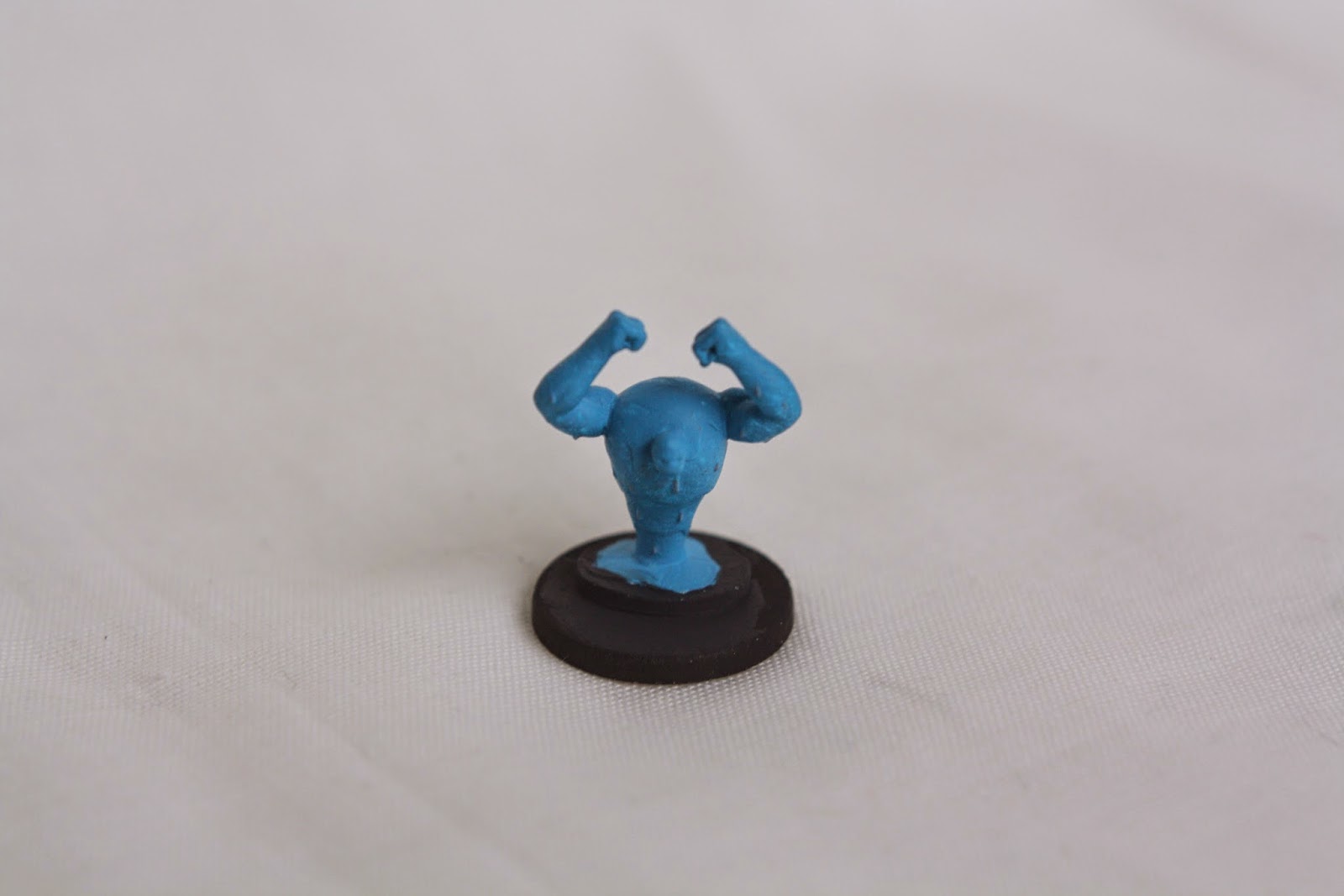 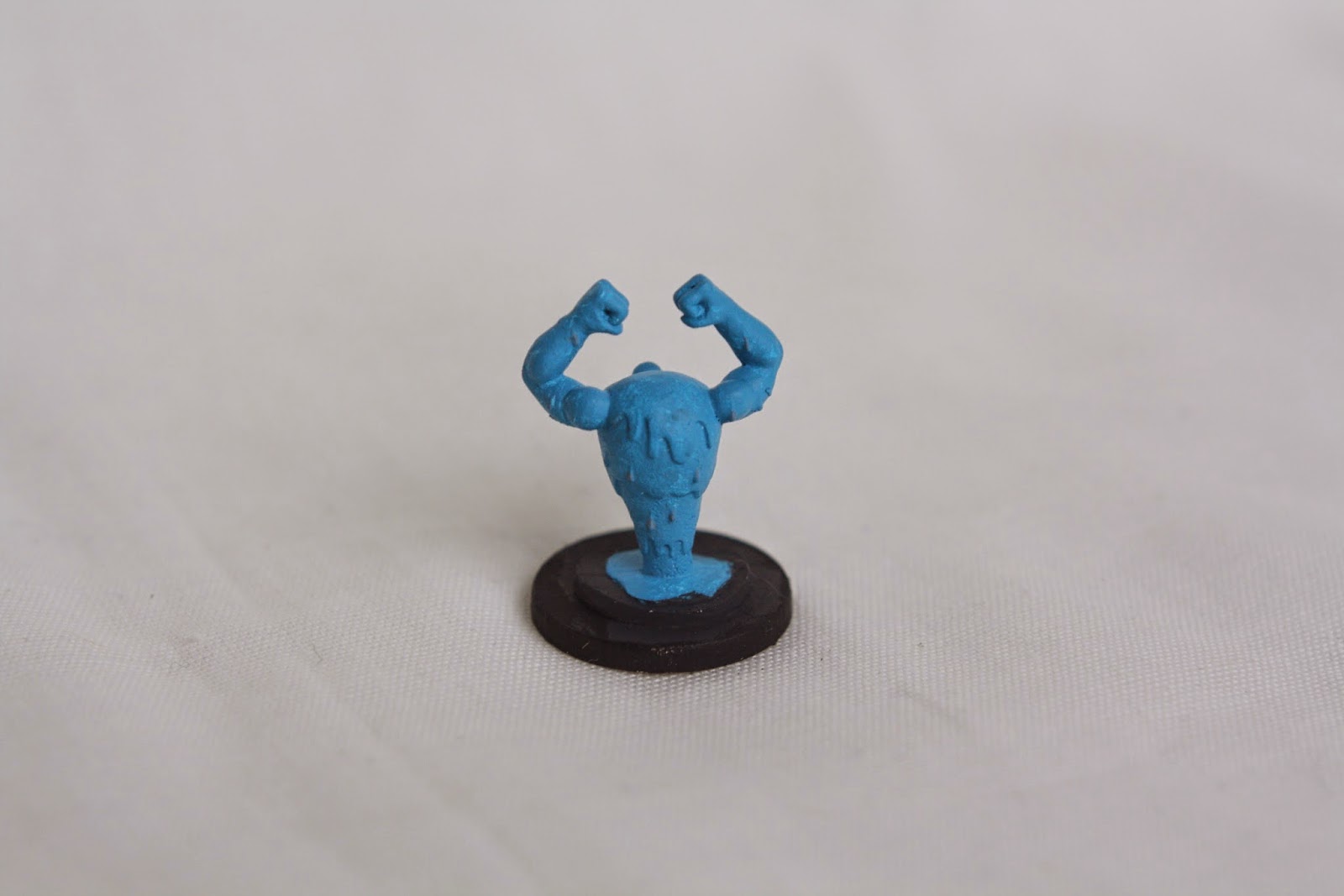 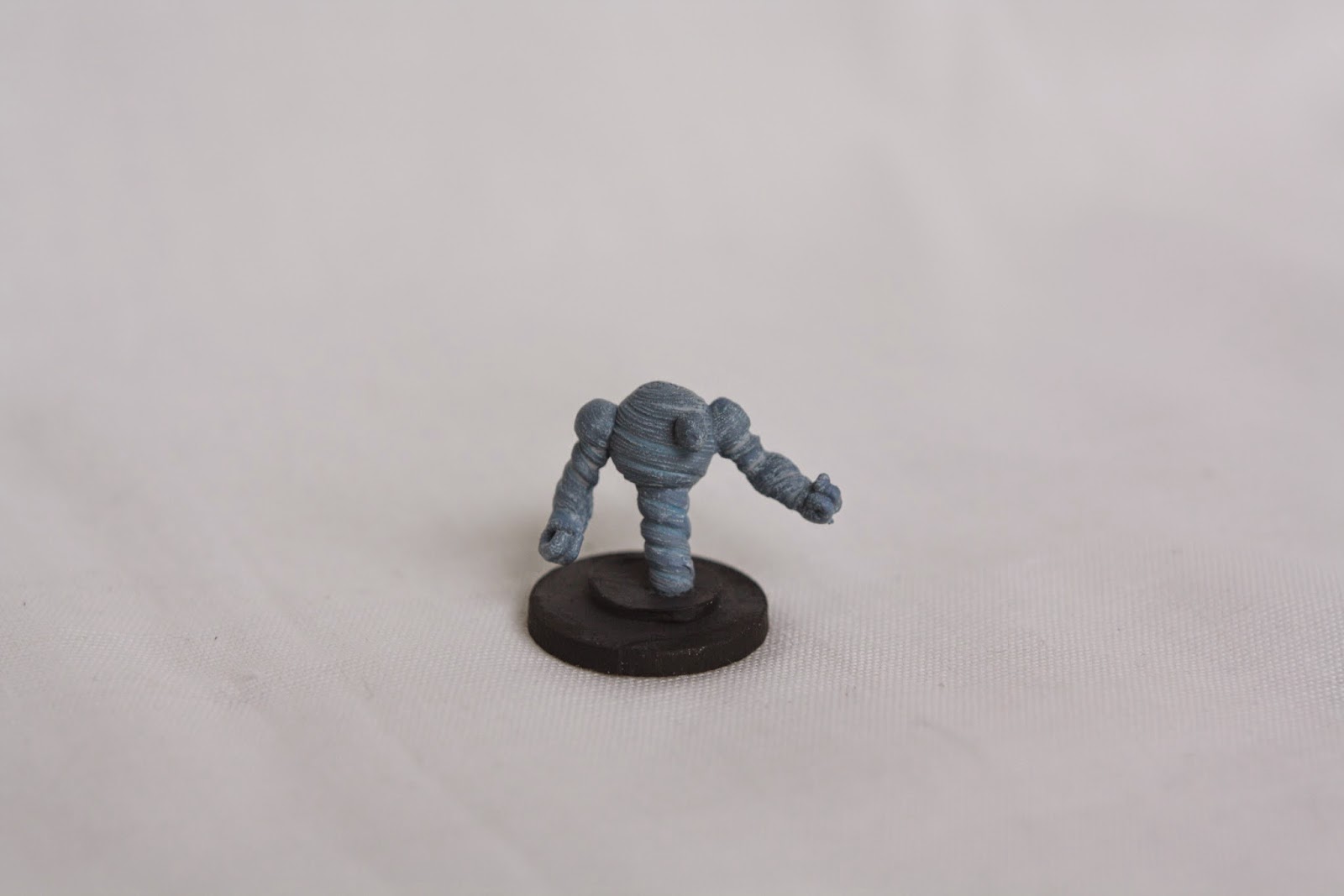 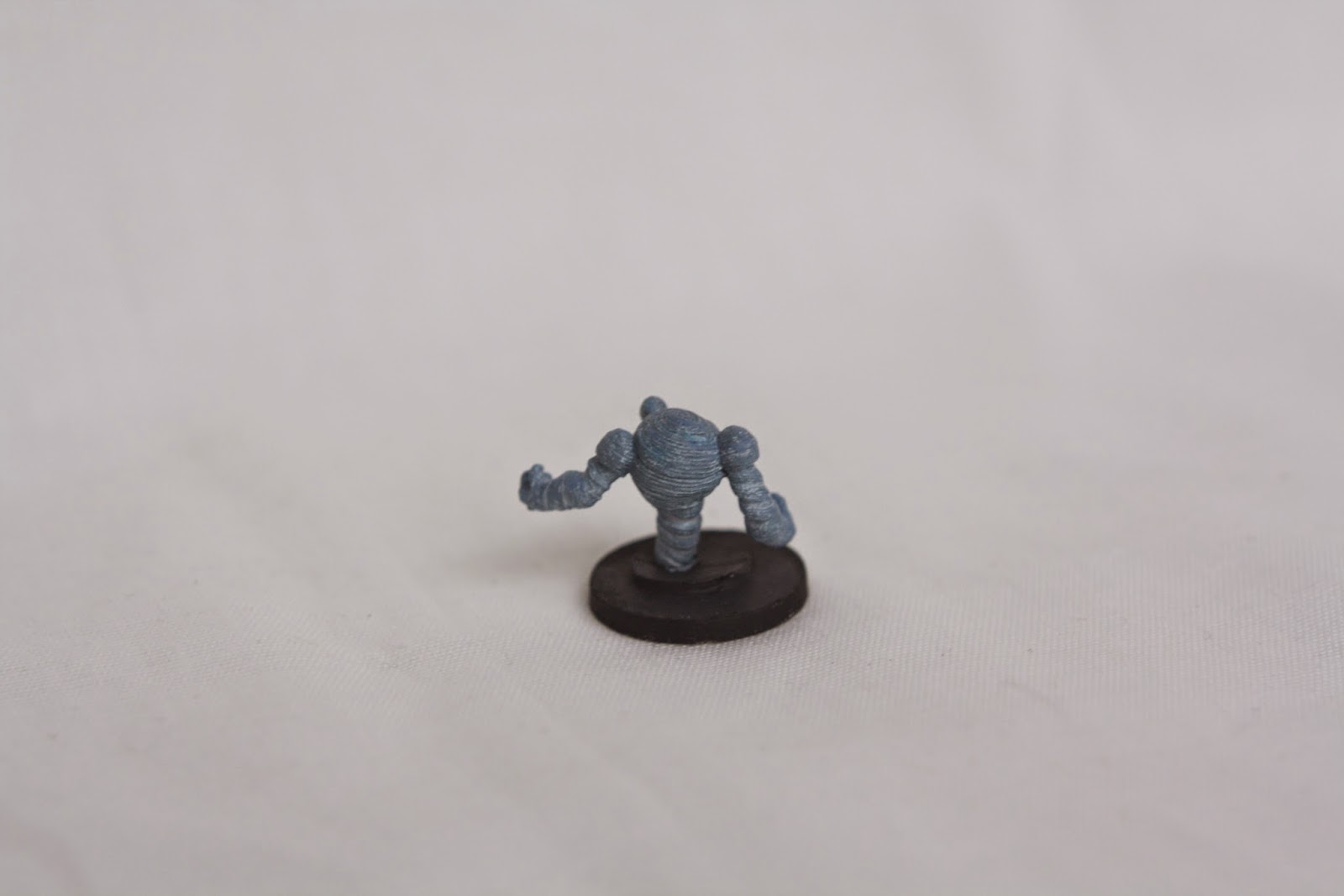 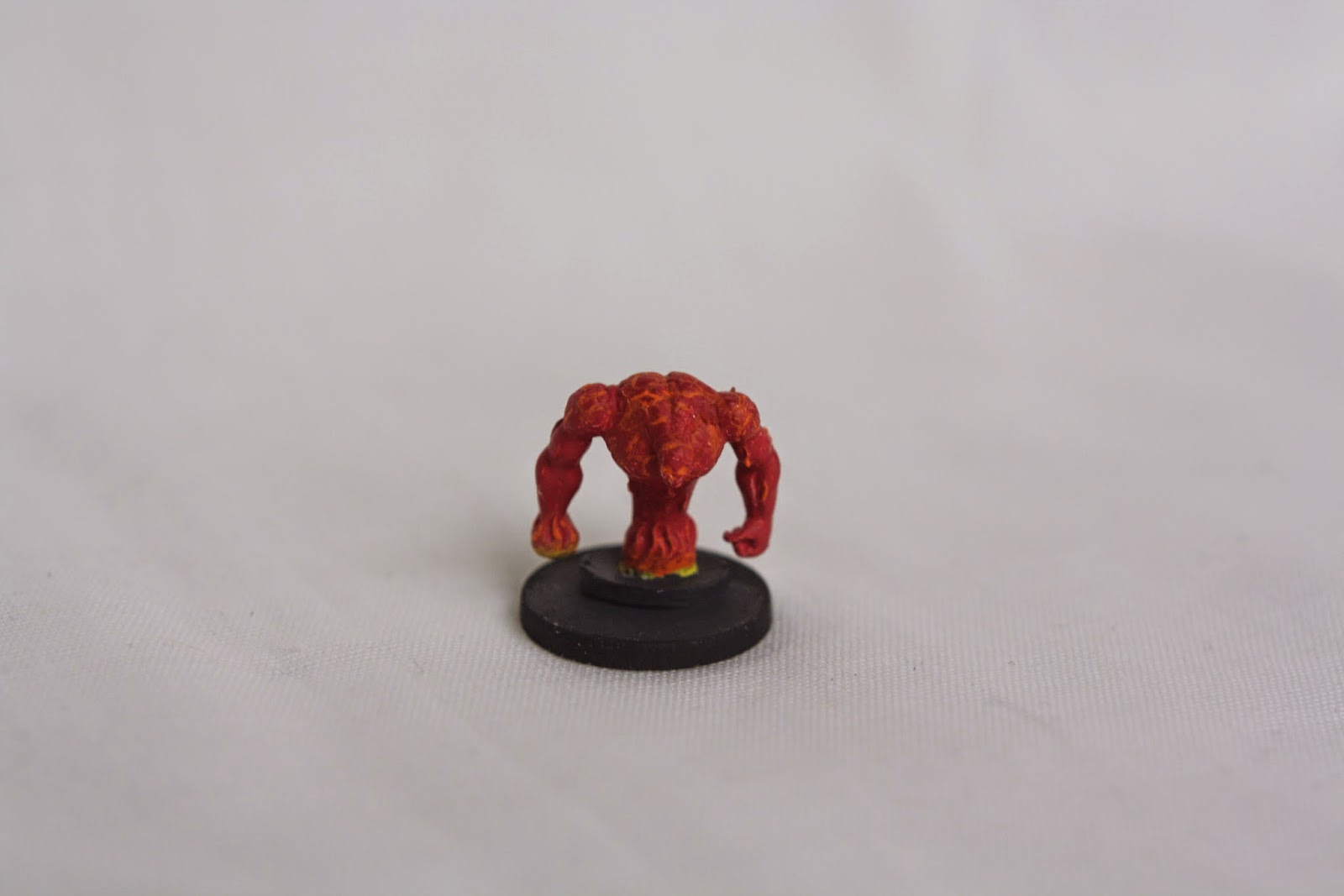 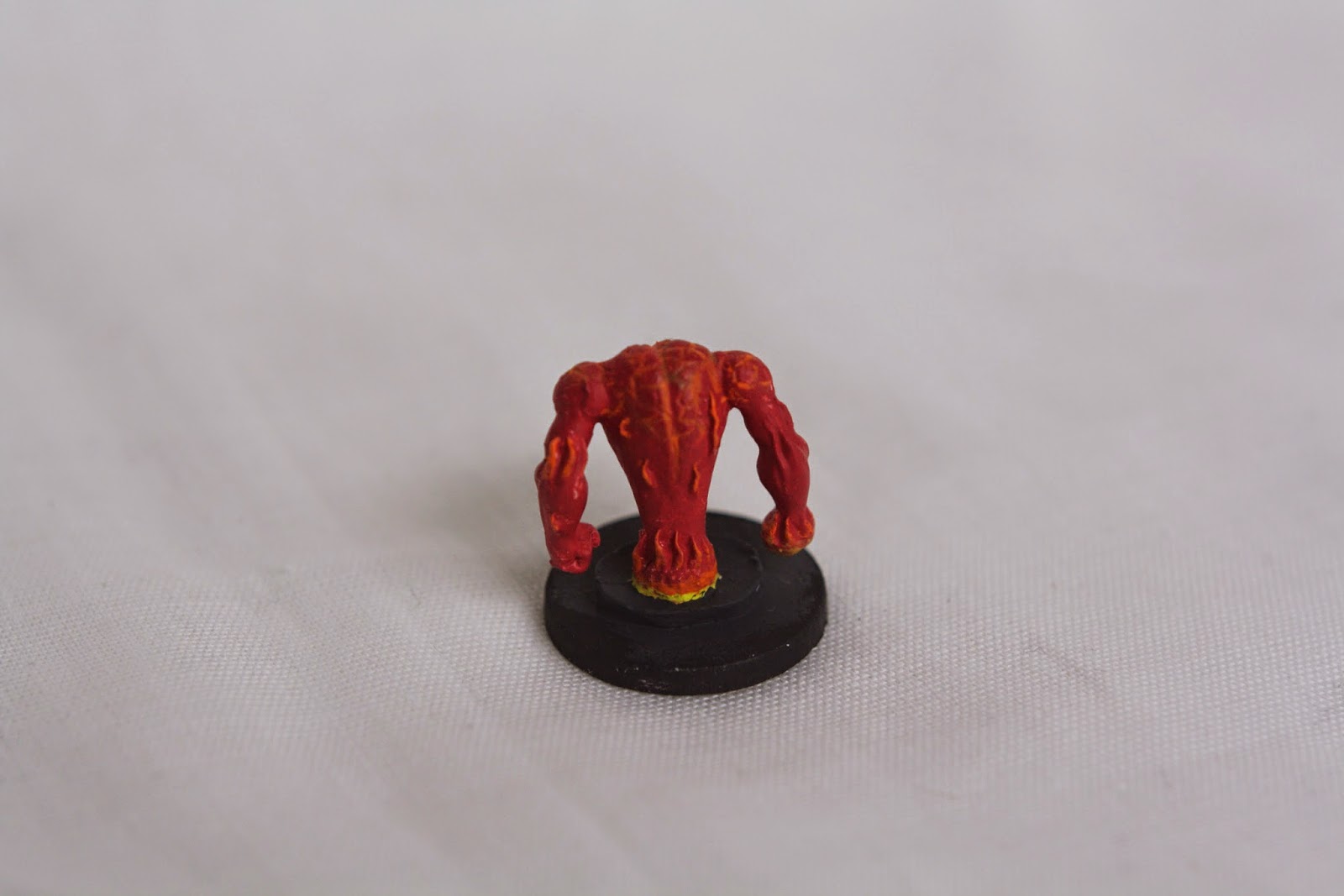 And the last one, a Fire Elemental.


My last piece is still very much undetermined, I have no idea how he will fit in to all of this, but I had to apint him anyway. 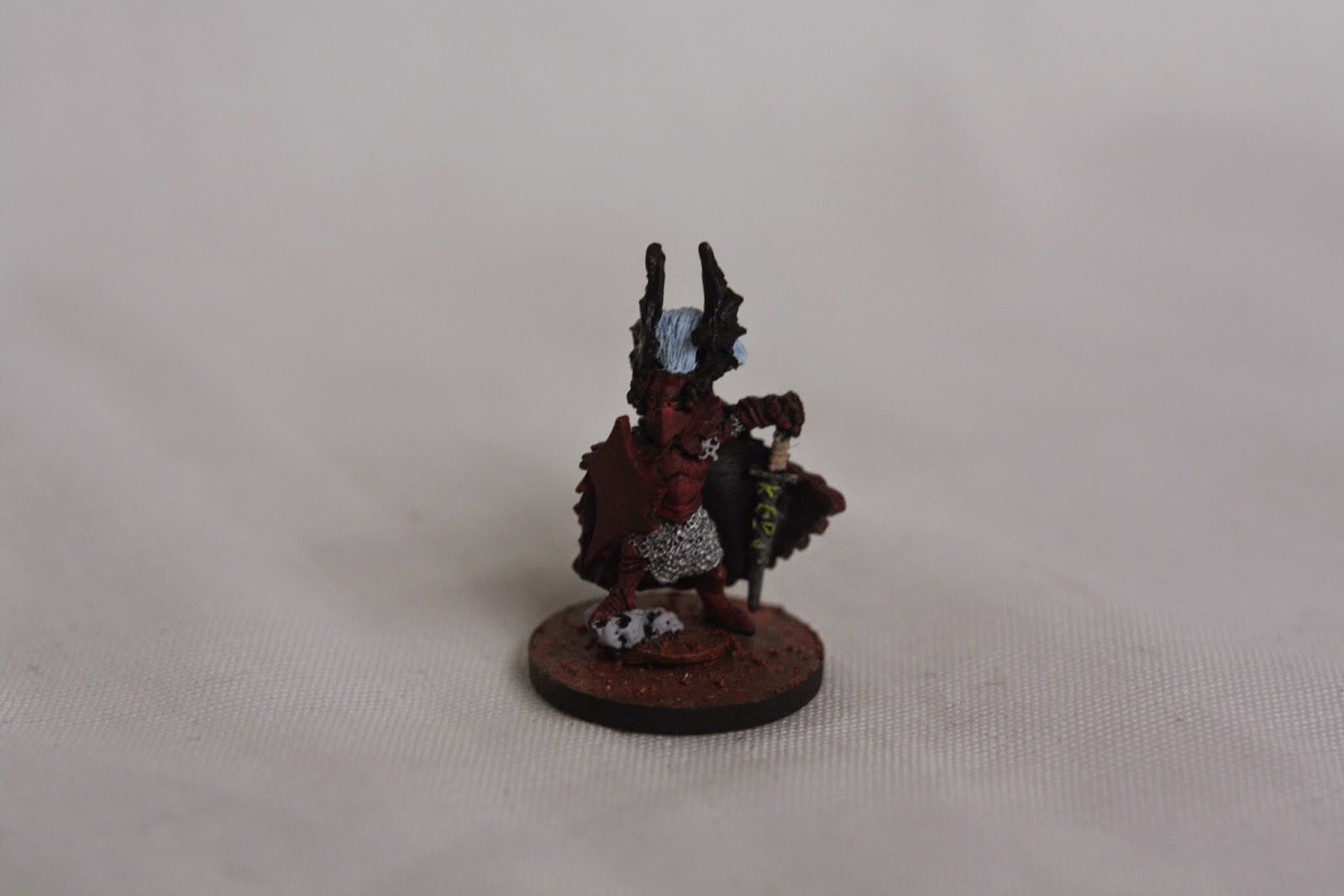 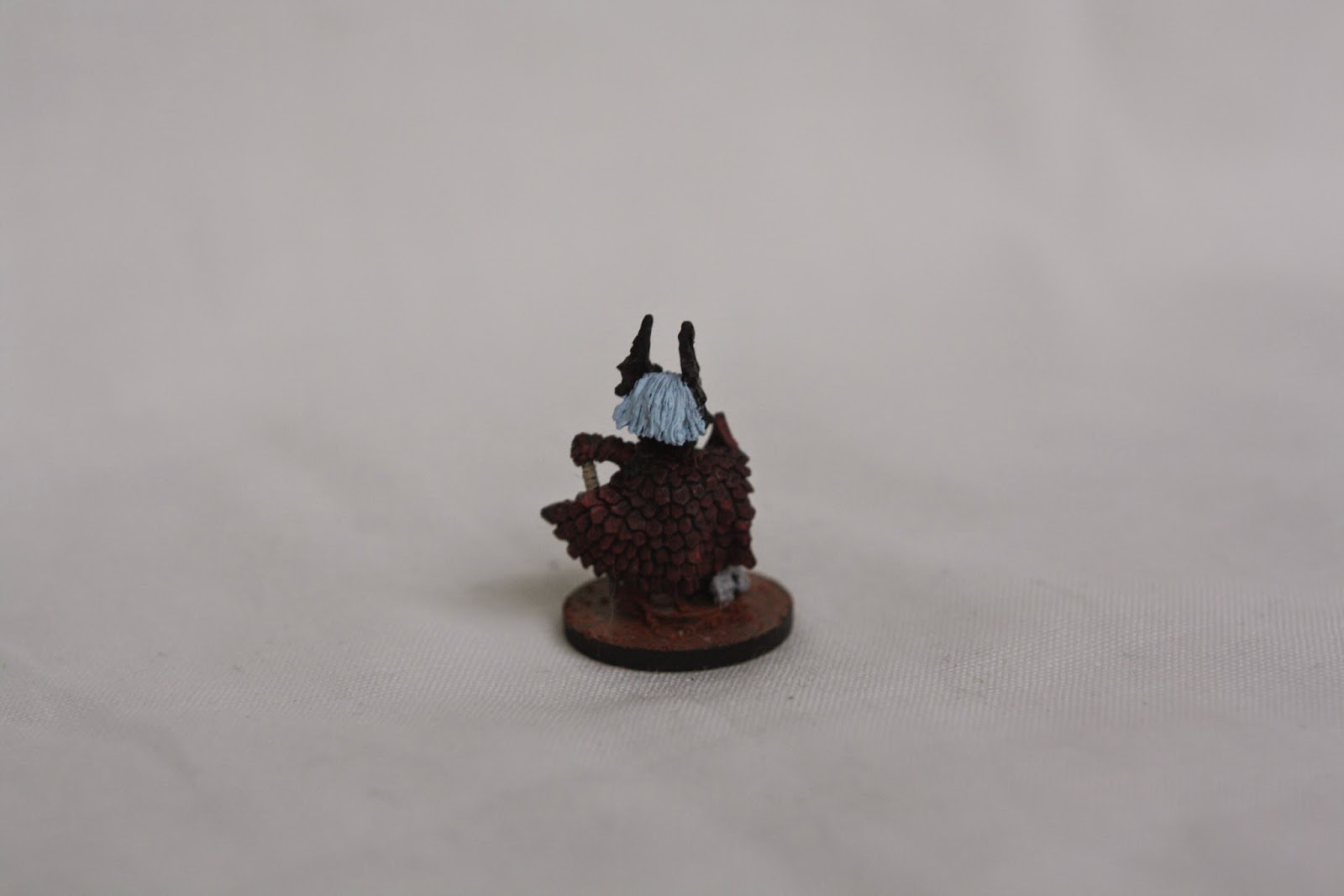 He is called the Blood Knight for now, an mystierous warrior carrying a enchanted rune-covered blade. The model is from Ral Partha's DeamonWorld range.

That's all the news for the moment, but a post about a recent sci-fi distraction will be coming in the next few days, as well as a few sneak pics from the workbench!

Posted by Alexander Wasberg at 00:26