A scientific lot, and some reinforcements

Like most people my lead mountain is wast, filled with treasures. So much so, that sometimes I forget what's in there! While going through one heap the other day, I came across some of the first 15mm sci-fi models I bought: 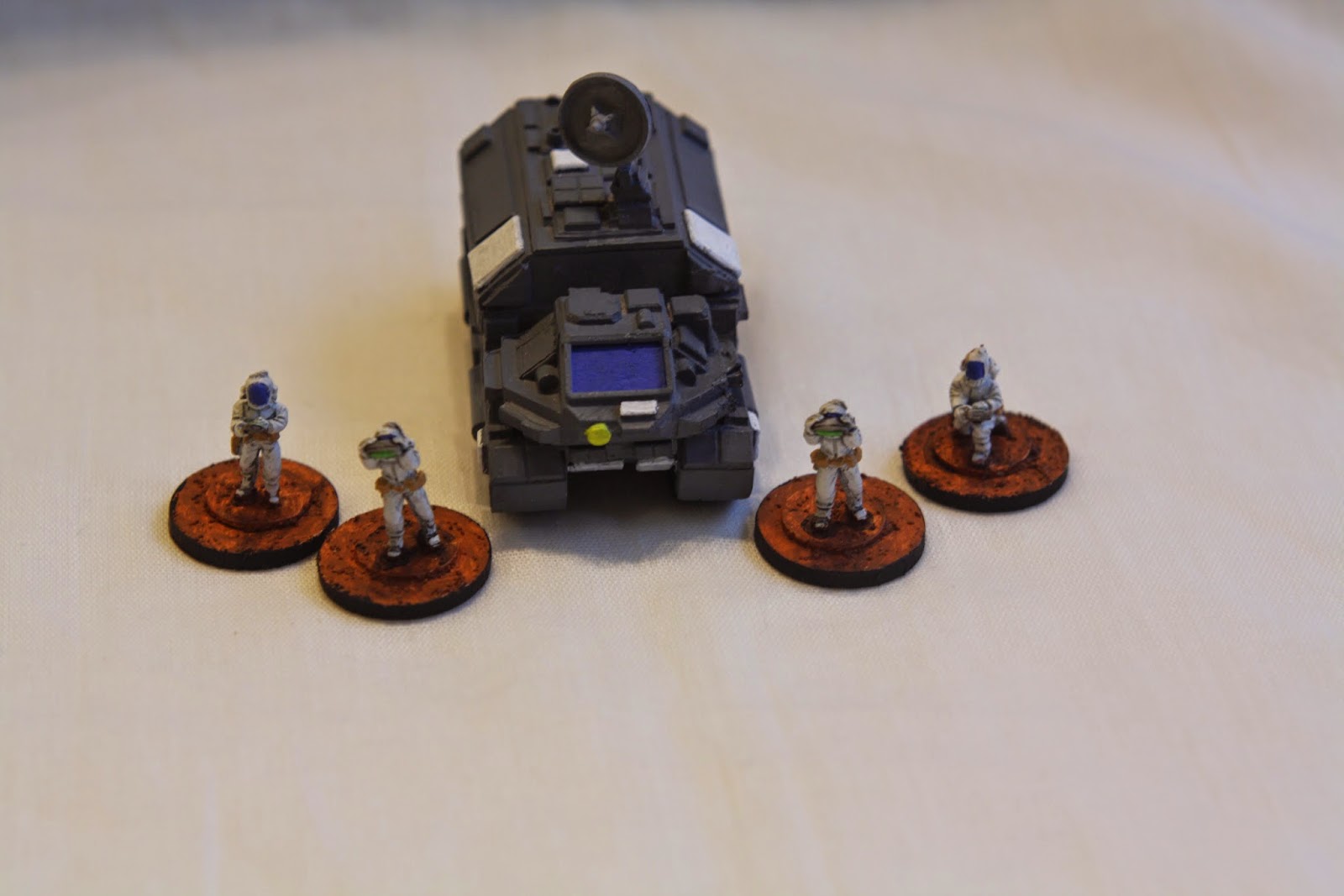 I got these guys when I first started out, a GZG SURVEYOR II Tracked ATV explorer vehicle and some of his vac-suited scientists. These poor sods were originally going to be the VIPs/victims of Khurasans Space Deamons.
Of course that never happened and even though I have about 30 or so monsters to eat them including a Queen and some "Trolls", I never got around to painting this before, so when I found them again, I just had to! 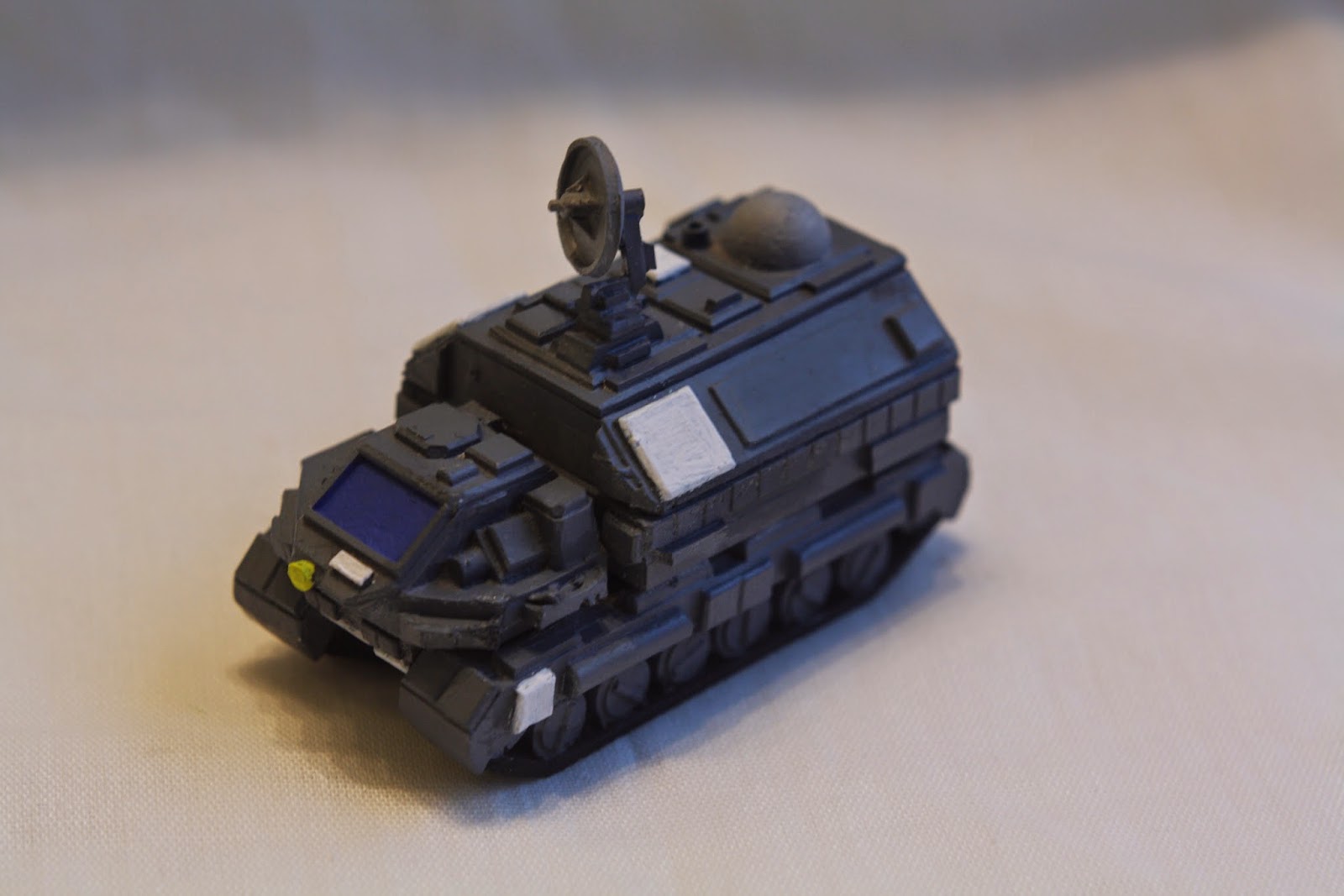 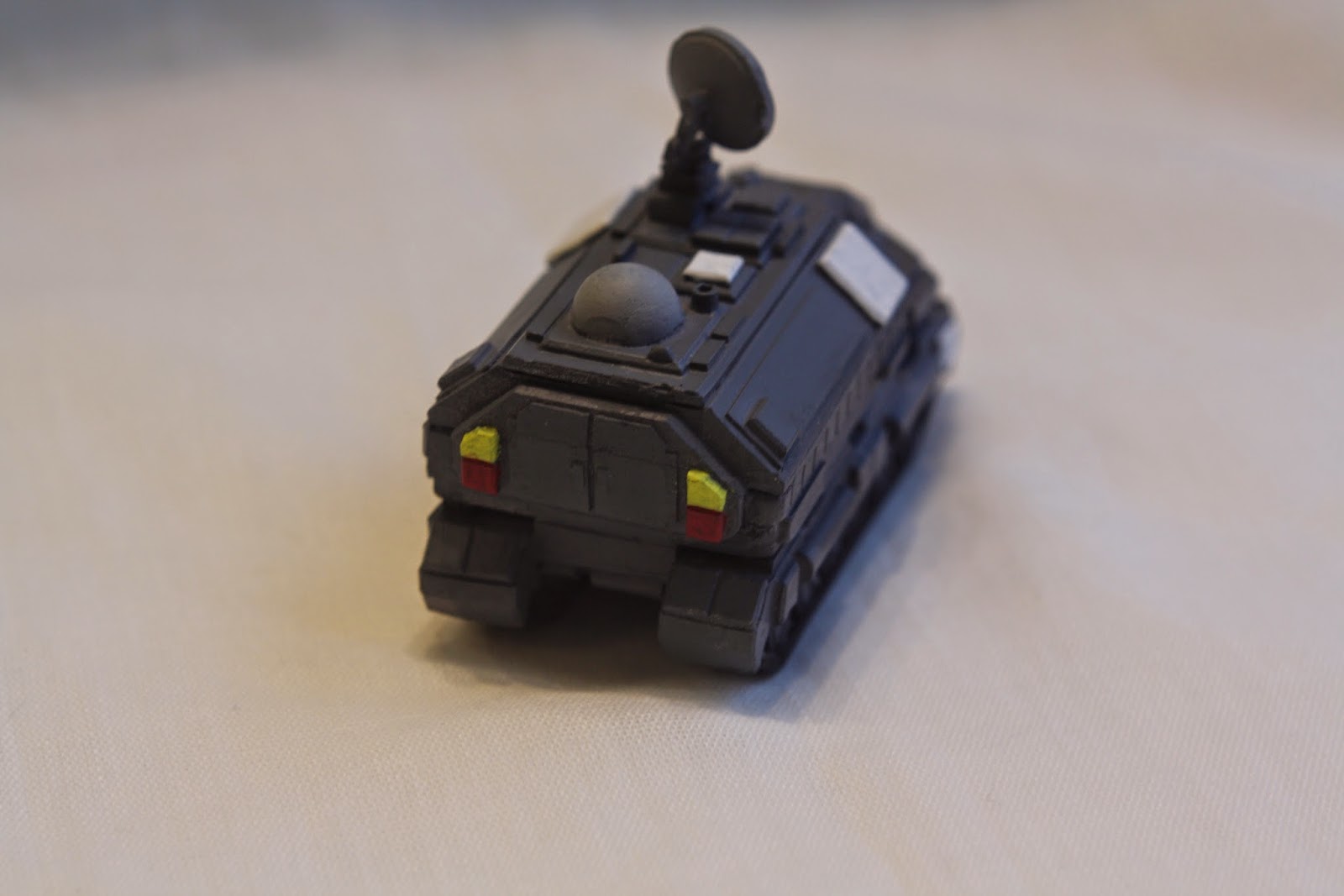 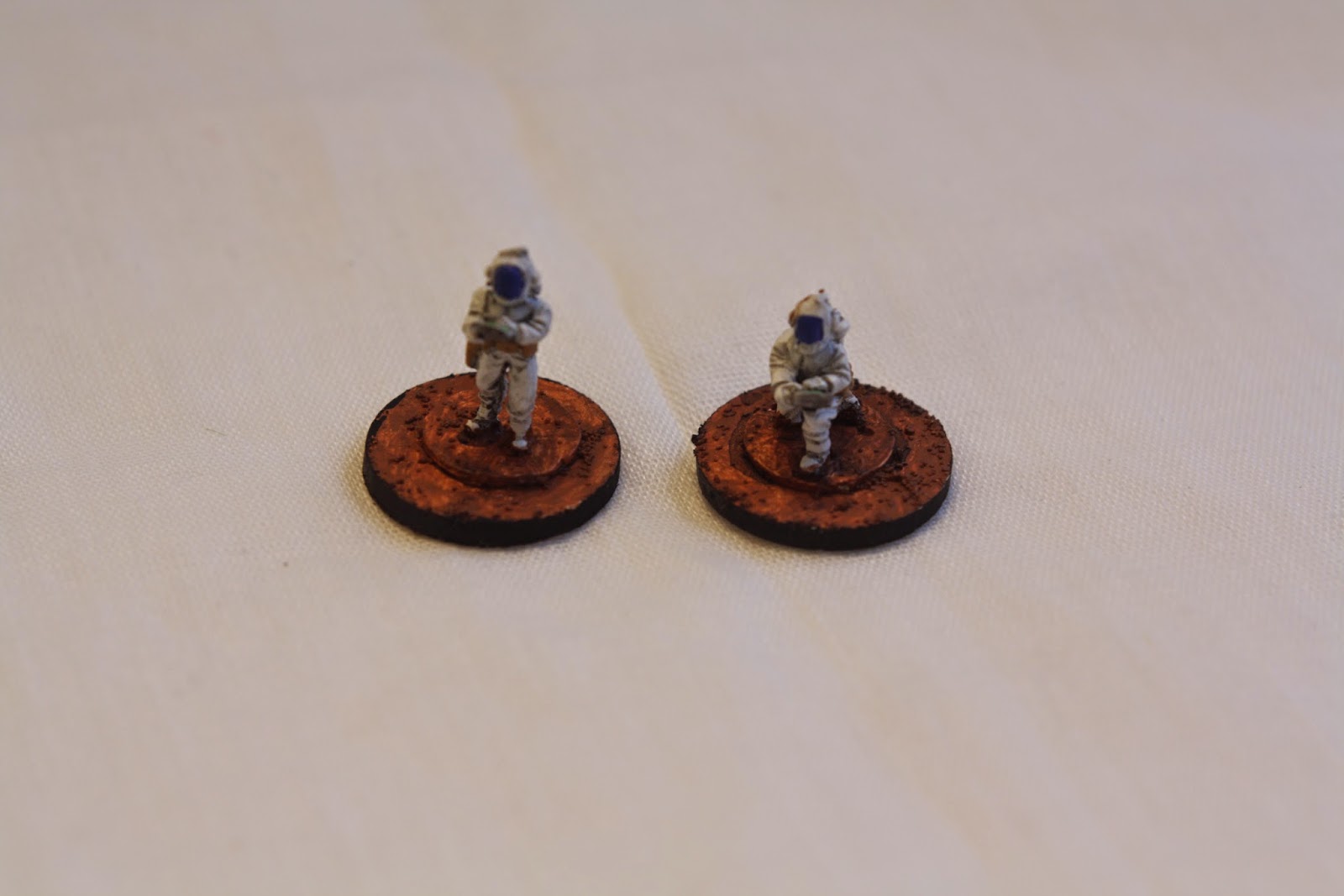 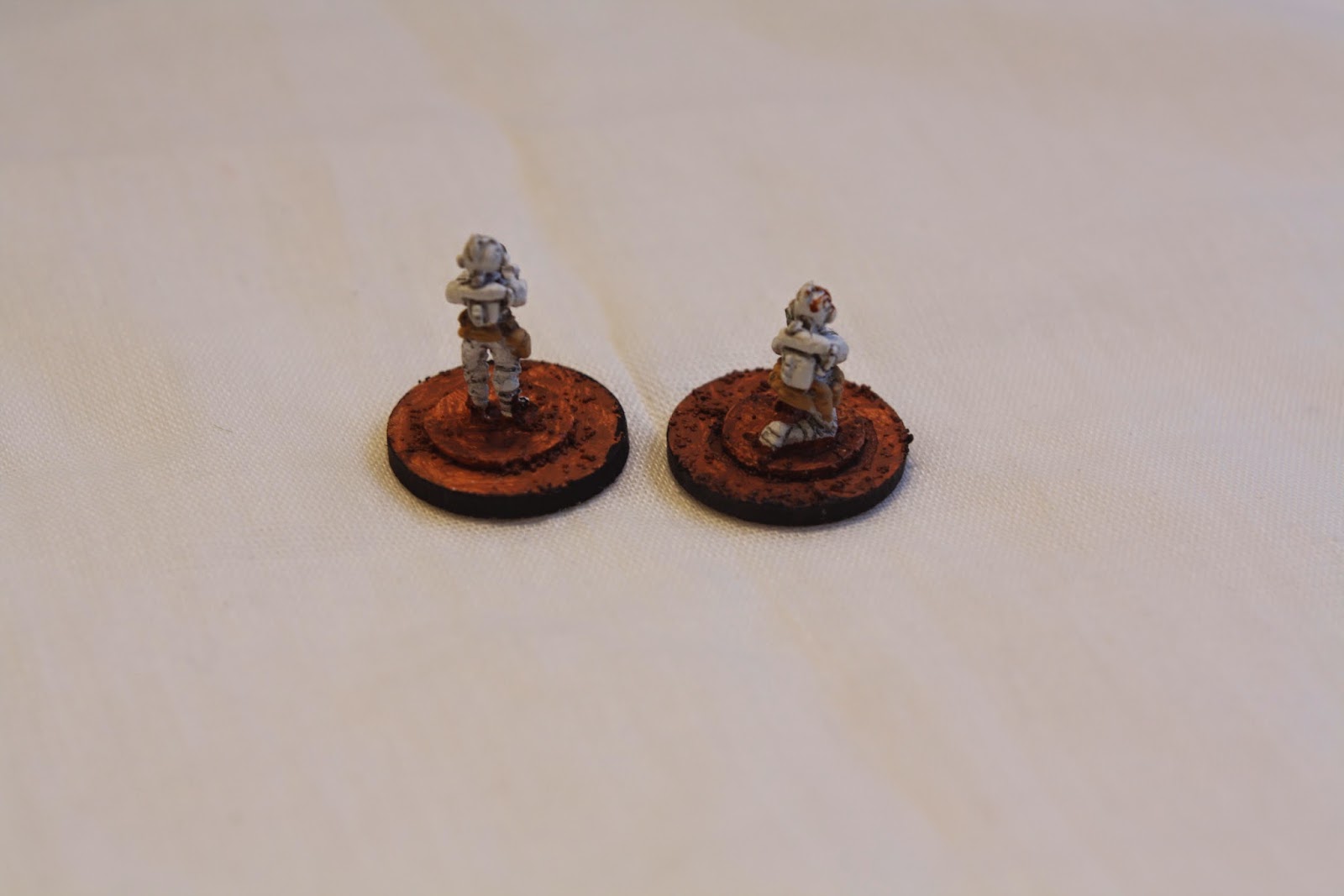 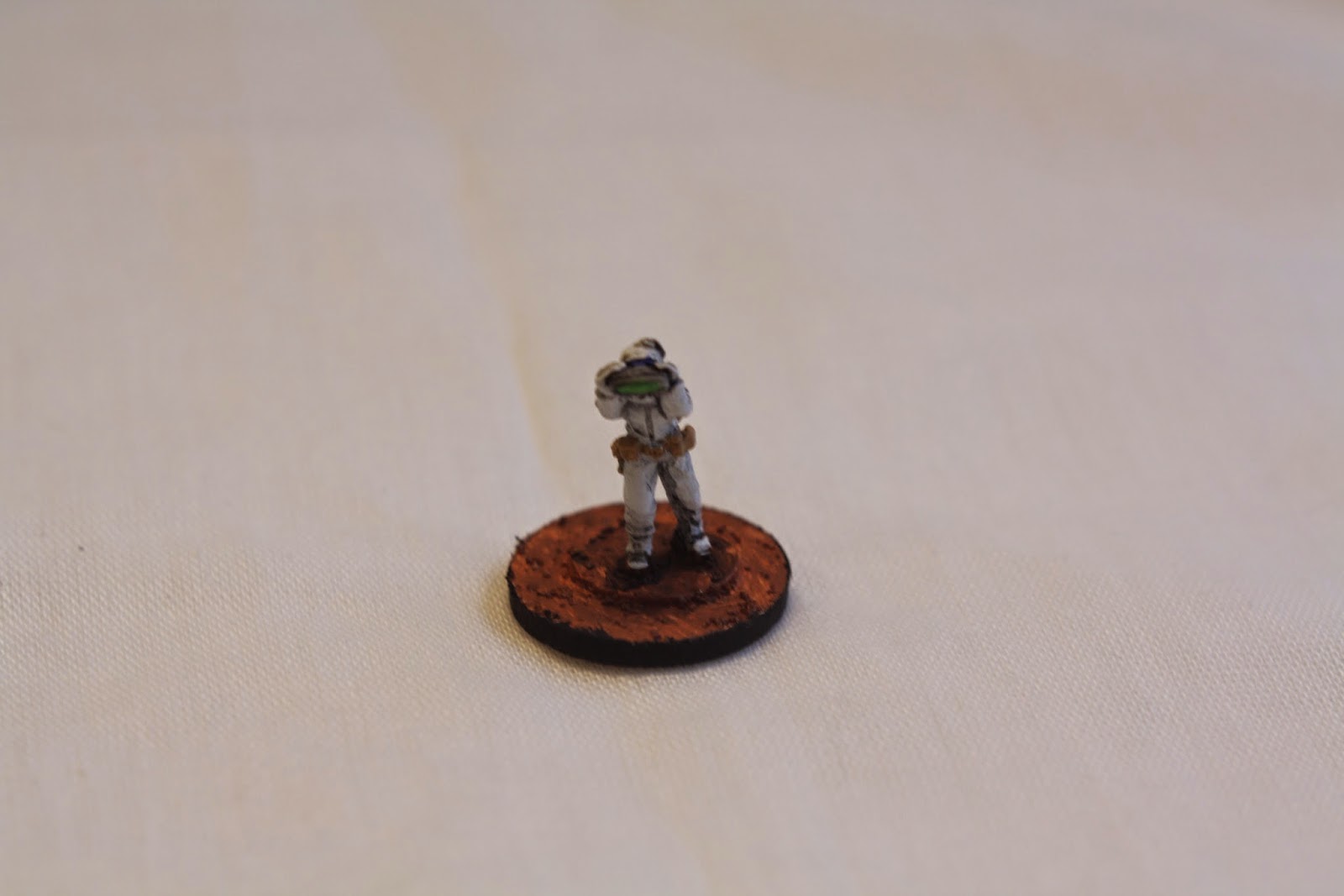 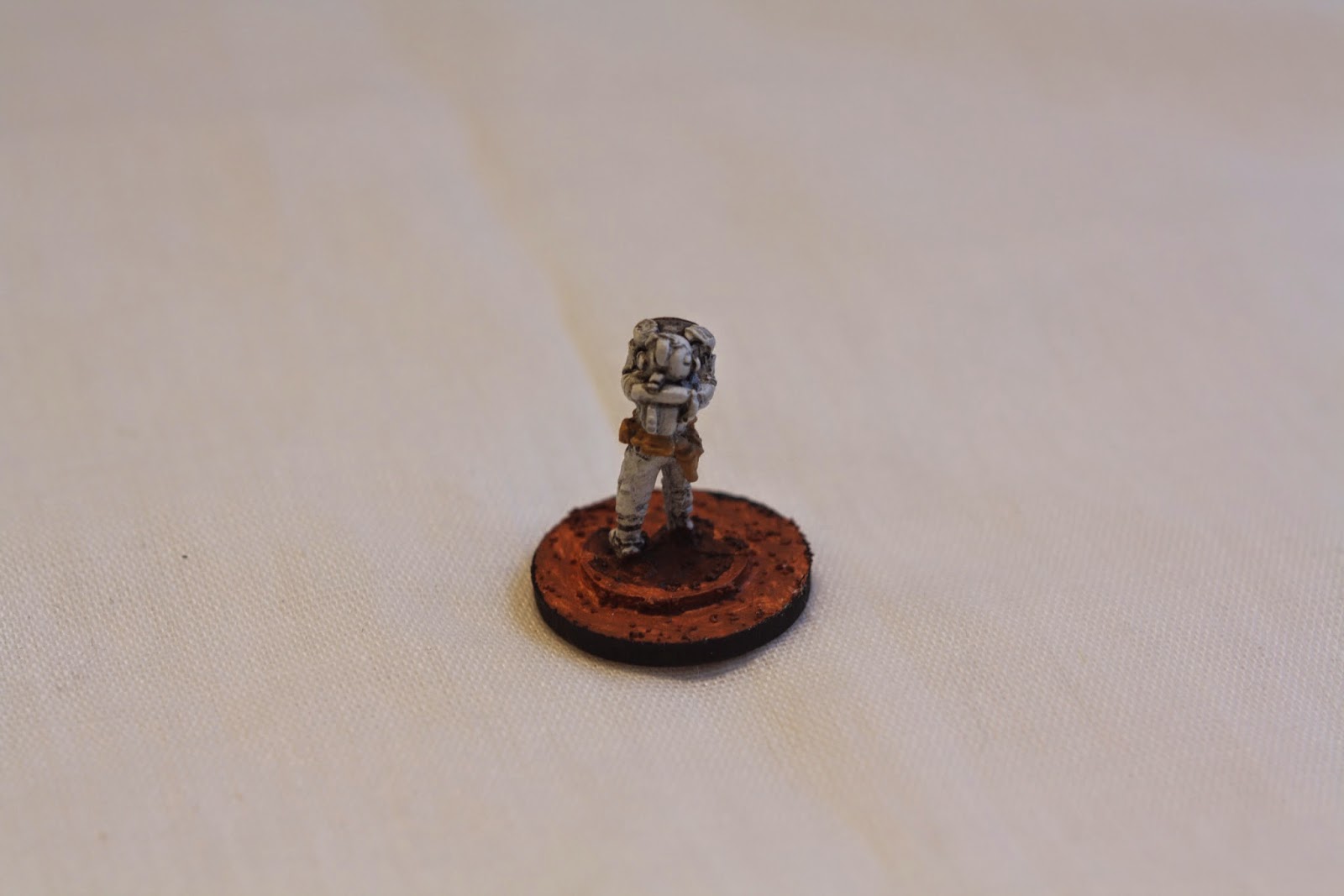 That's not all I've been up to though, the armed forces of the future is always in need of fresh bodies, so they got their wish. 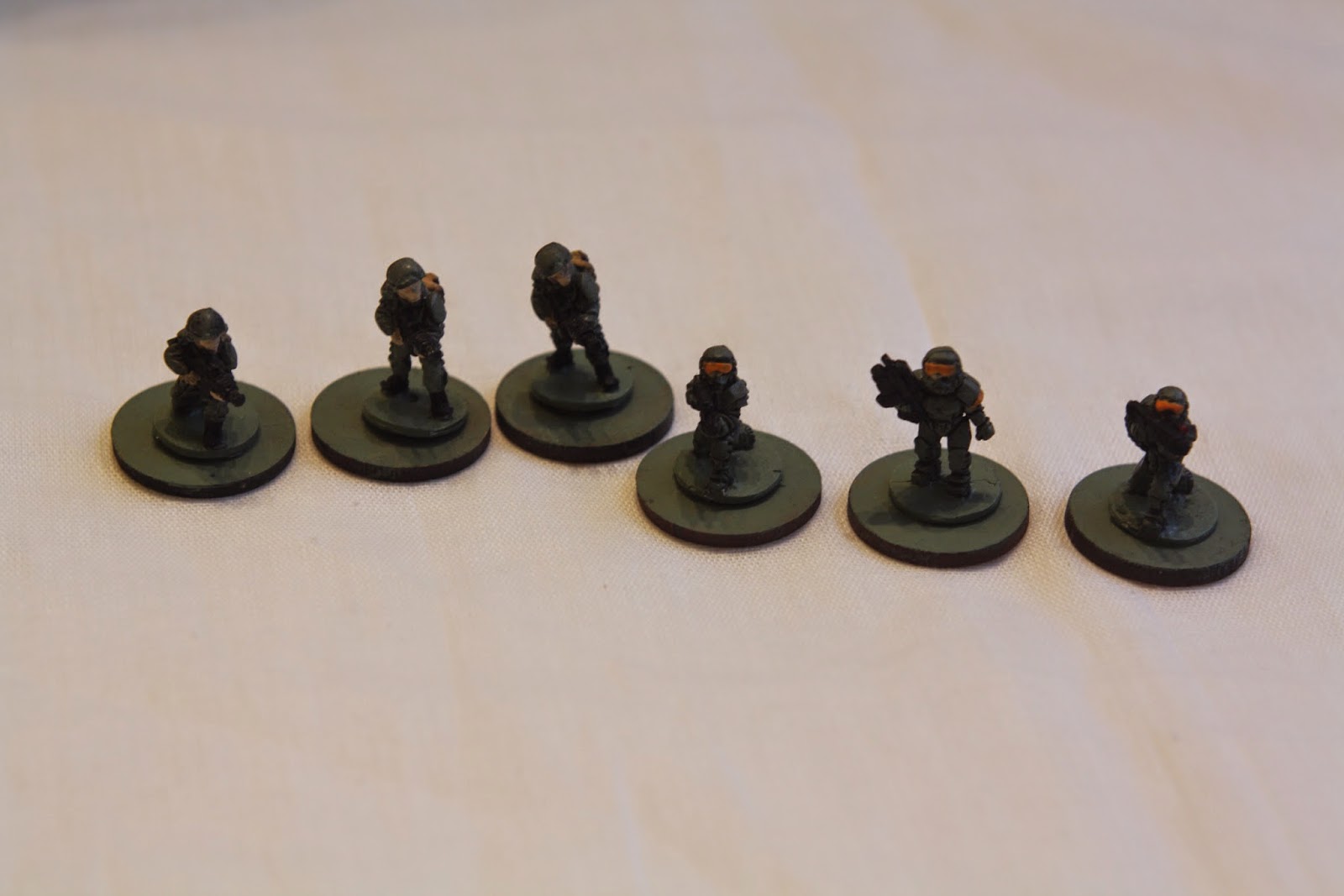 The Tyrian military was bolstered by a few militia men as well as some regulars, to fill out their respective ranks. The militia is all riflemen, but the regulars got both a new squad commander as well  as laser gunner.
They will soon be joined by some new PA that I just received from GZG. 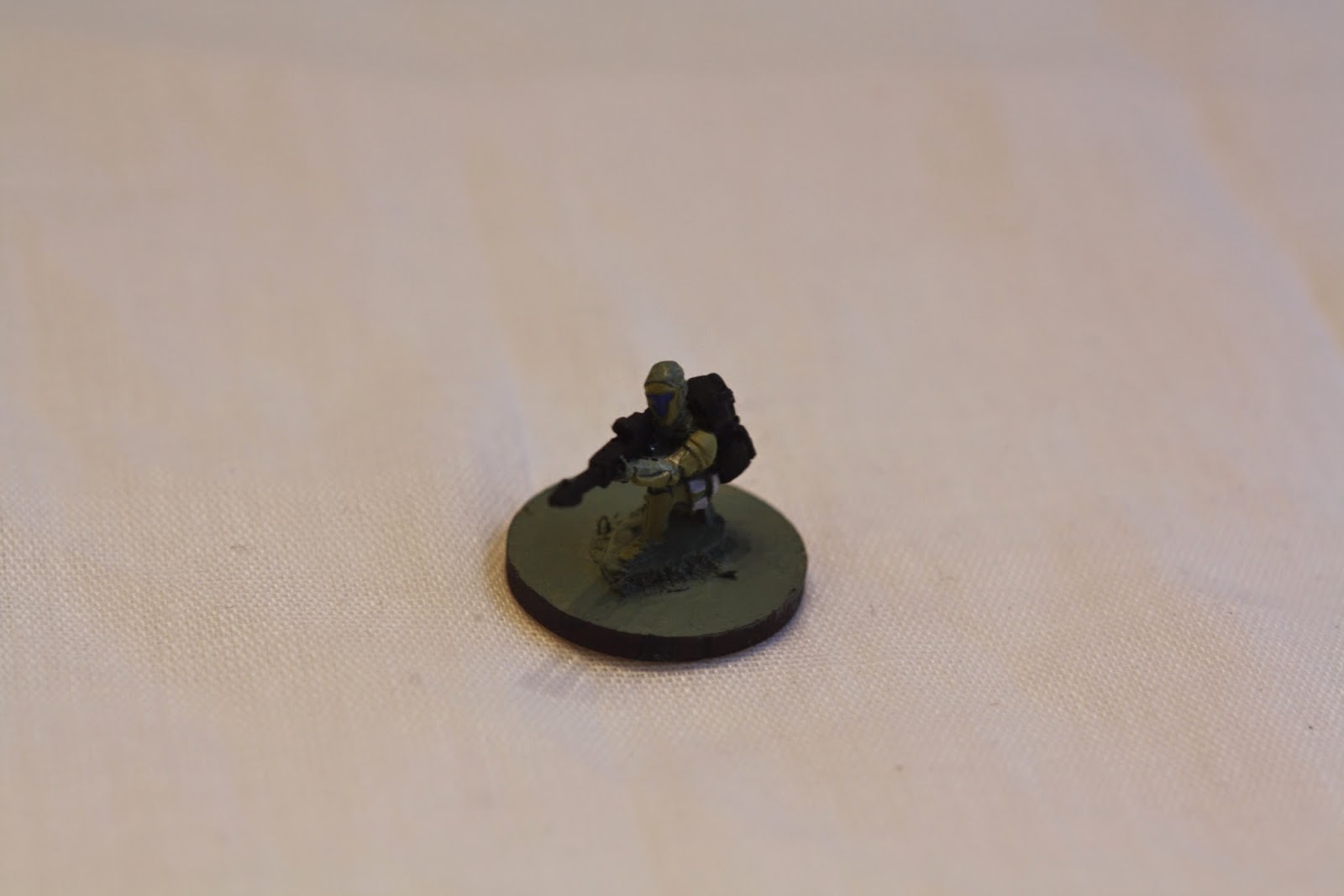 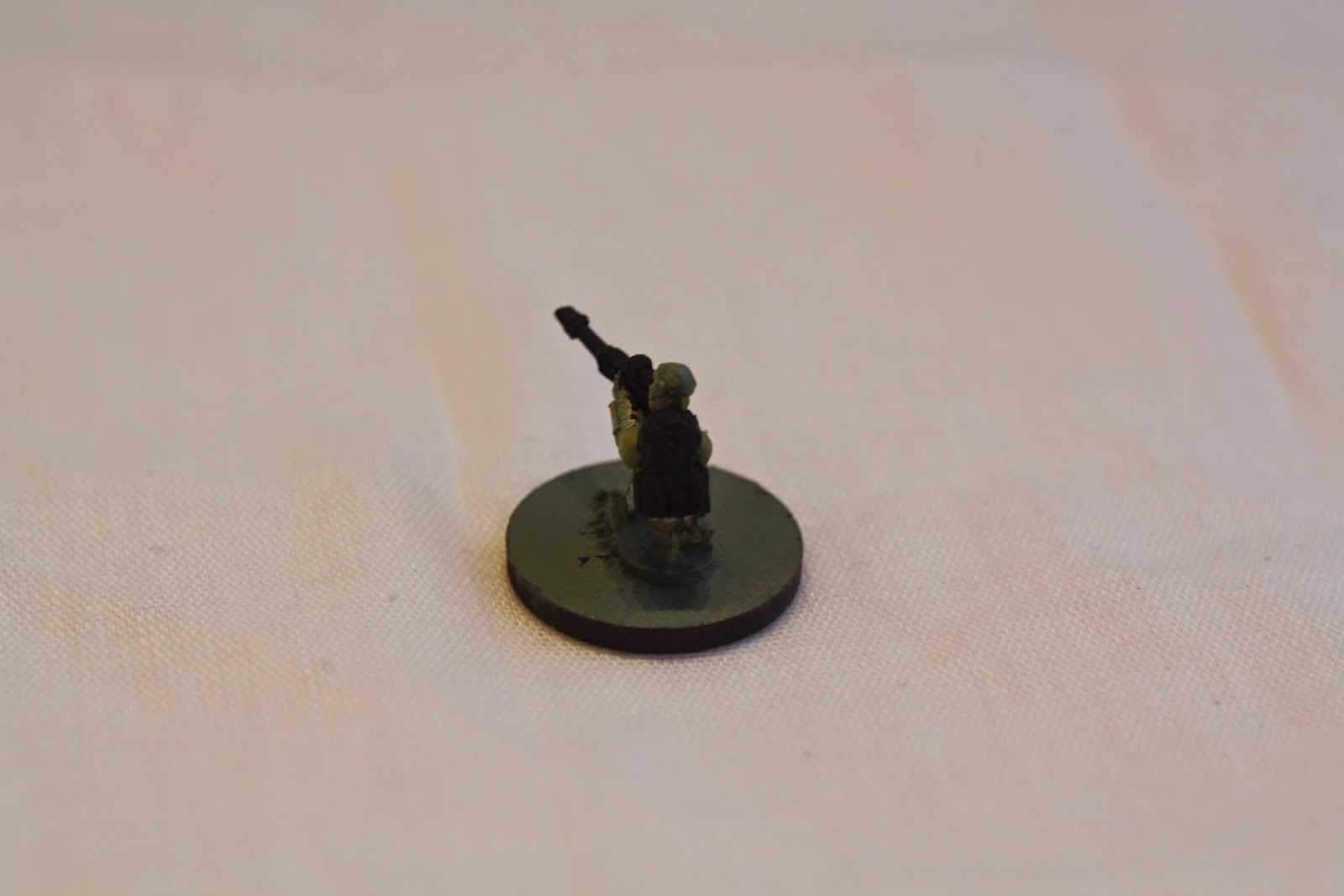 Team Viridian also got a new recruit, a sniper to fill out the last position (for now) in their Spec-Ops team.

I've just finished up a group of adventurers for SoBH and Dungeoncrawling, they will be uploaded as soon as time permits!
In the 3mm scale I'm working on the first companies of the Solar Bloc forces, and some of the other factions have started to take shape in my head.

More on all of this later, so keep your eyes peeled!
Posted by Alexander Wasberg at 03:22