Stunties, and some mecha

Lately I've been busy trying to learn sculpting, both digital and otherwise. Progress is slow, and it takes up a lot of my time, but I'm ever so slowly getting better. I also started to build a 3D-printer with a friend, leaving even less time for painting..

Some things I have managed however, and I thought I'd share a few now: 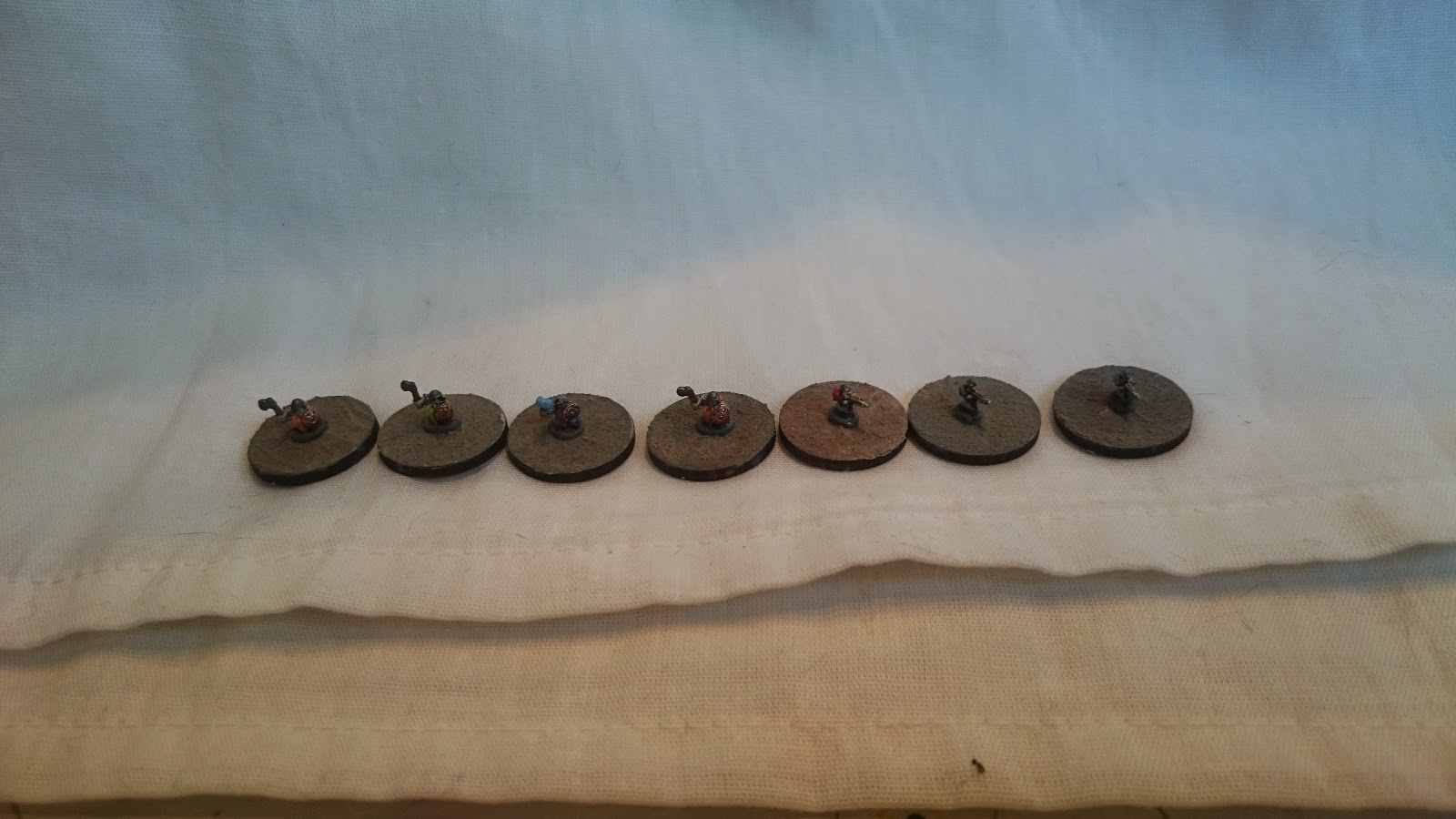 The beginnings of a Dwarf Warband I started putting together for my friend. 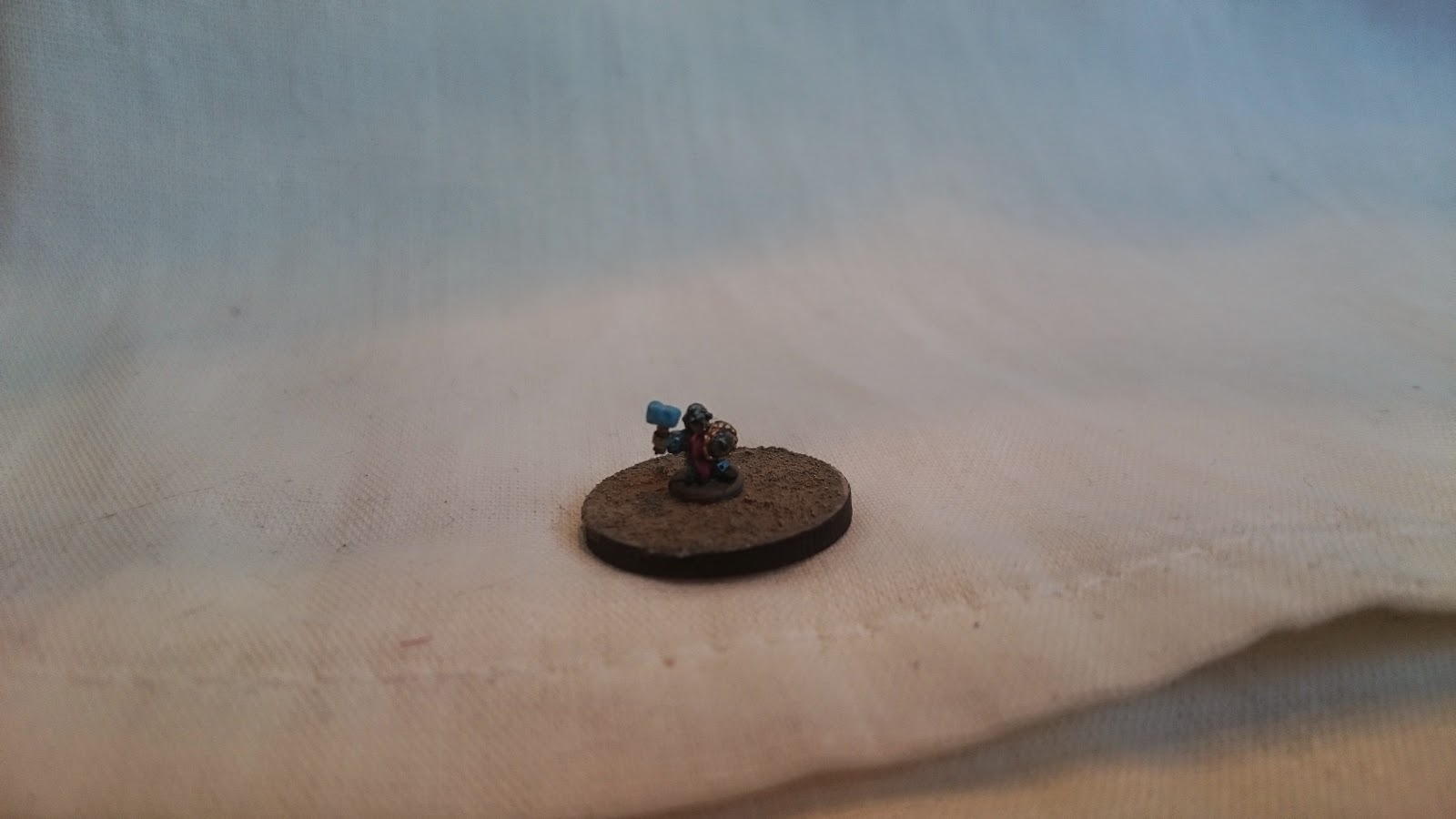 The Clan chief, with his adamantine hammer and family shield. 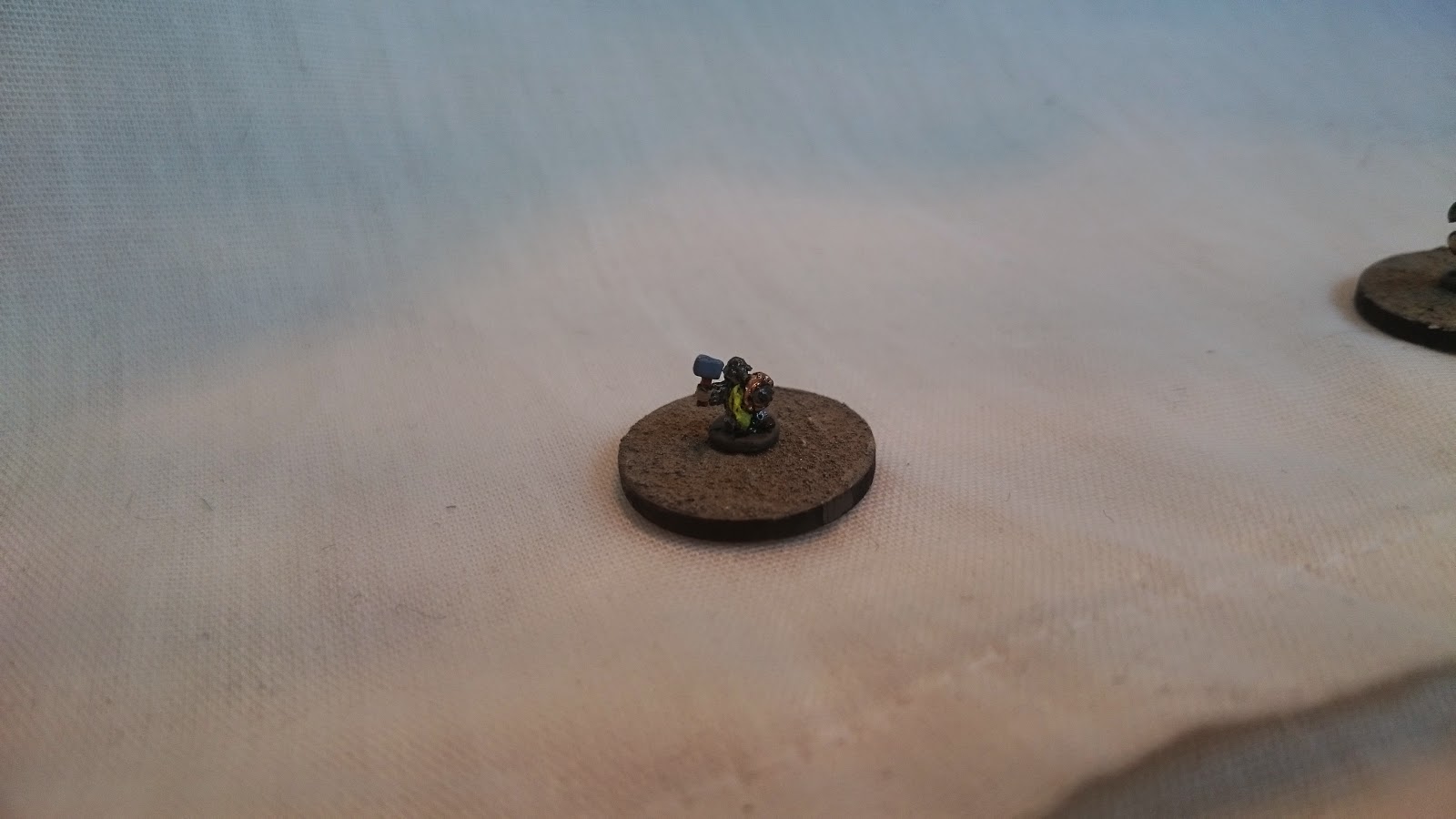 A rune-priest, acting as spiritual council and right hand to the chief. 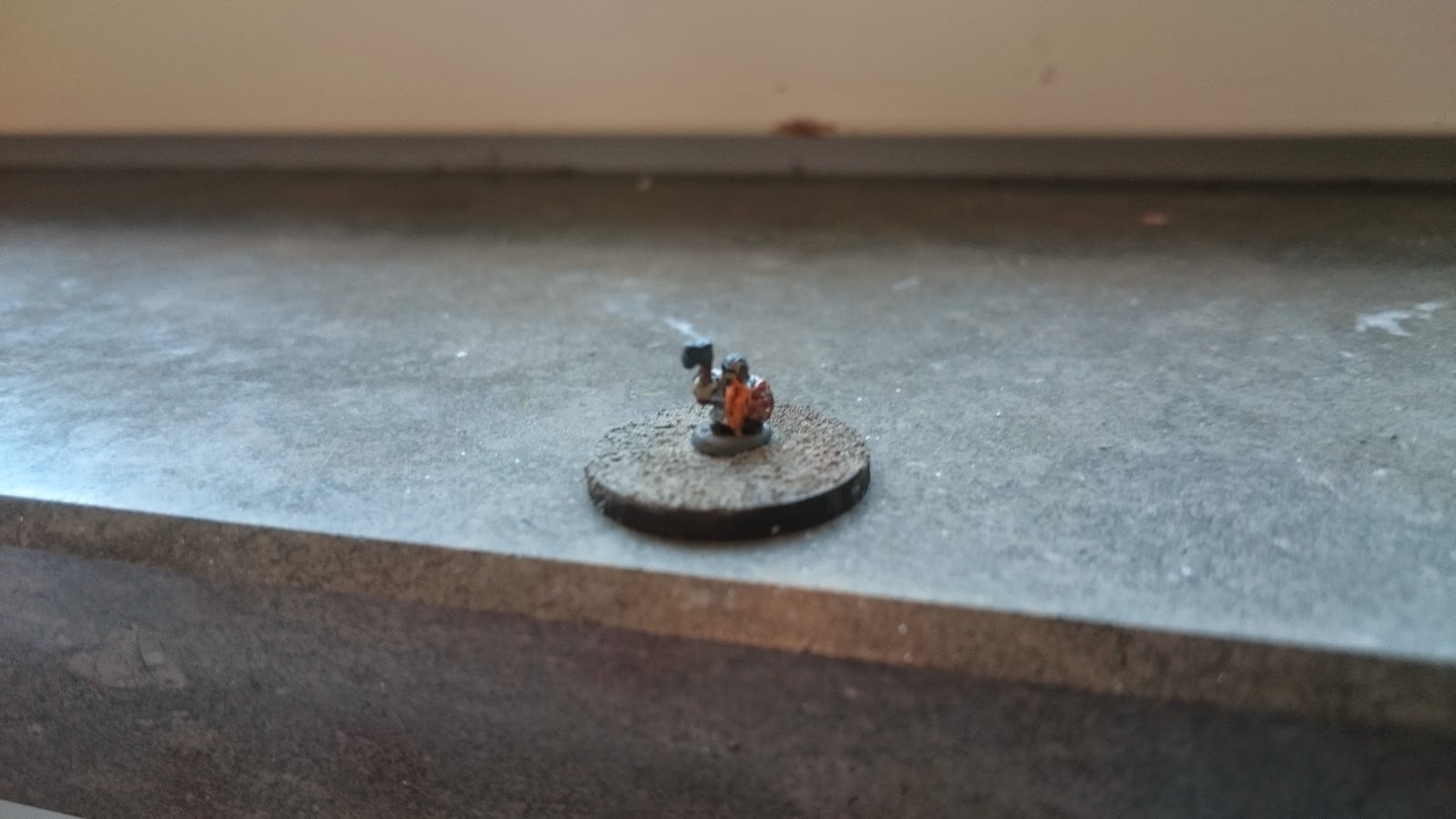 The veteran warriors have fought many battles by their chief's side, and toasted to an equal amount of victories. 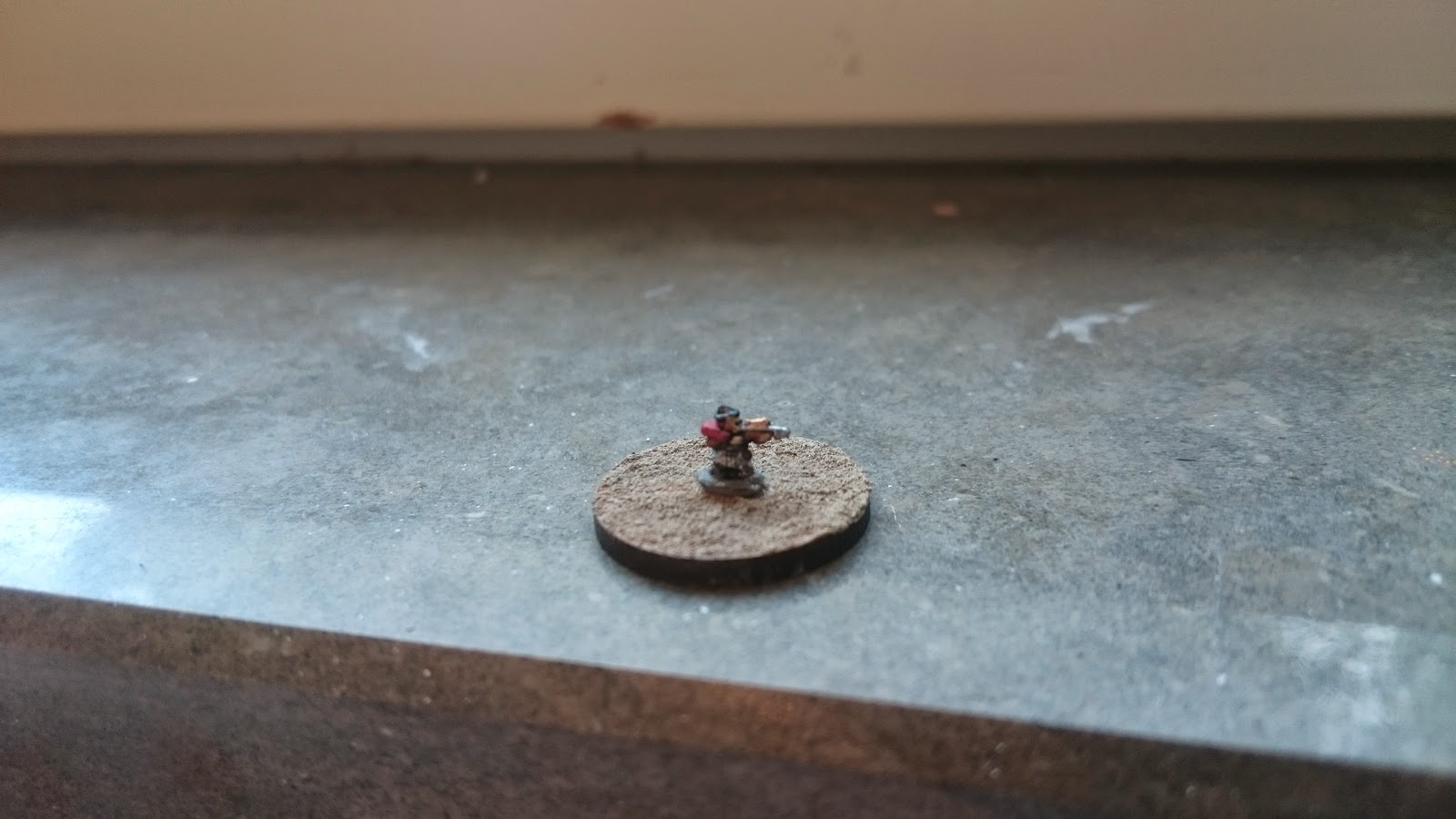 Dwarven musketeers stand apart from most other missile troops. Trained to use the dangerous and somewhat unpredictable blackpowder muskets, these musketeers rain lead onto the enemy.

I also have a few mecha that featured in a recent all-armour battle of Starstrike: 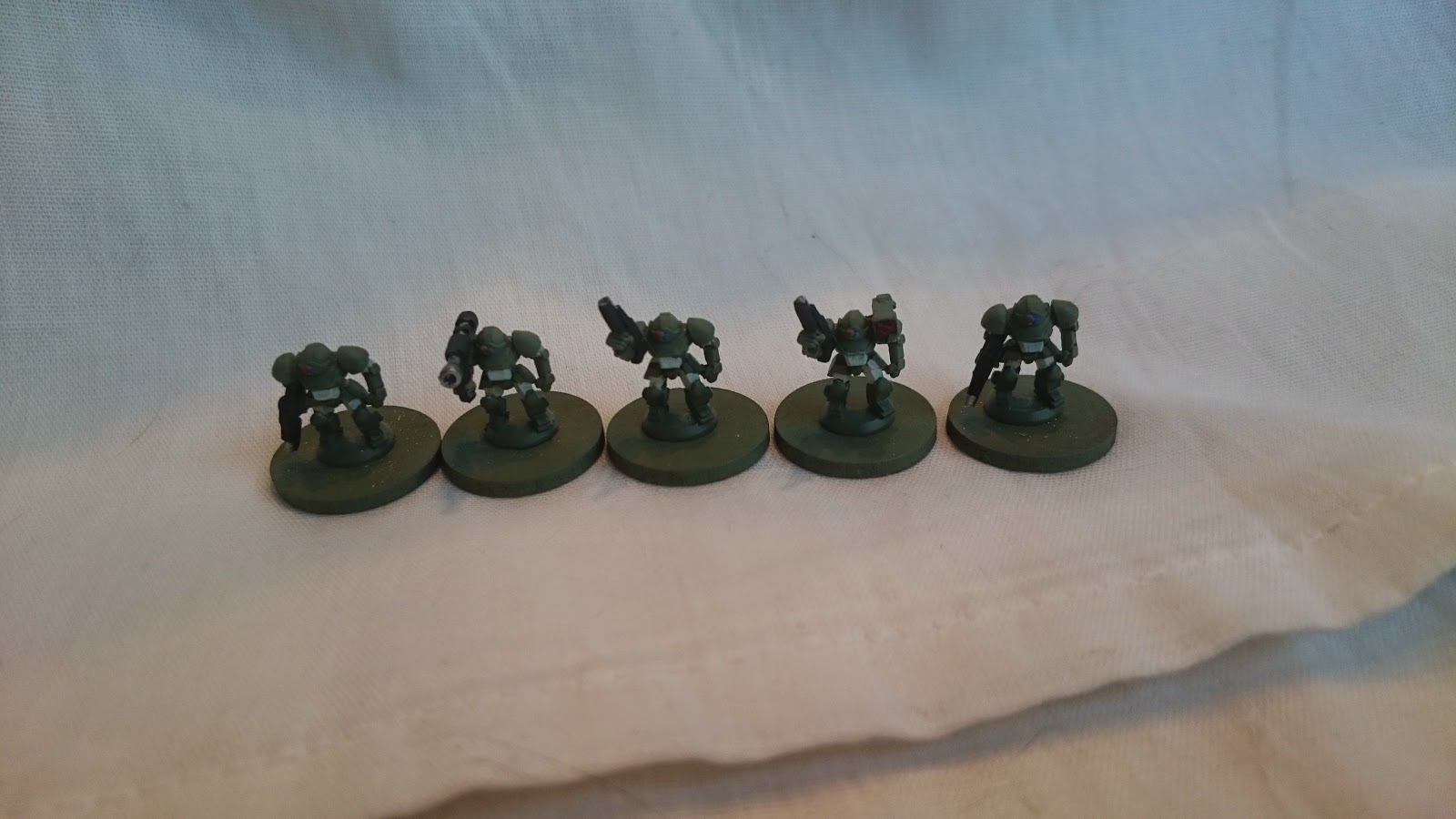 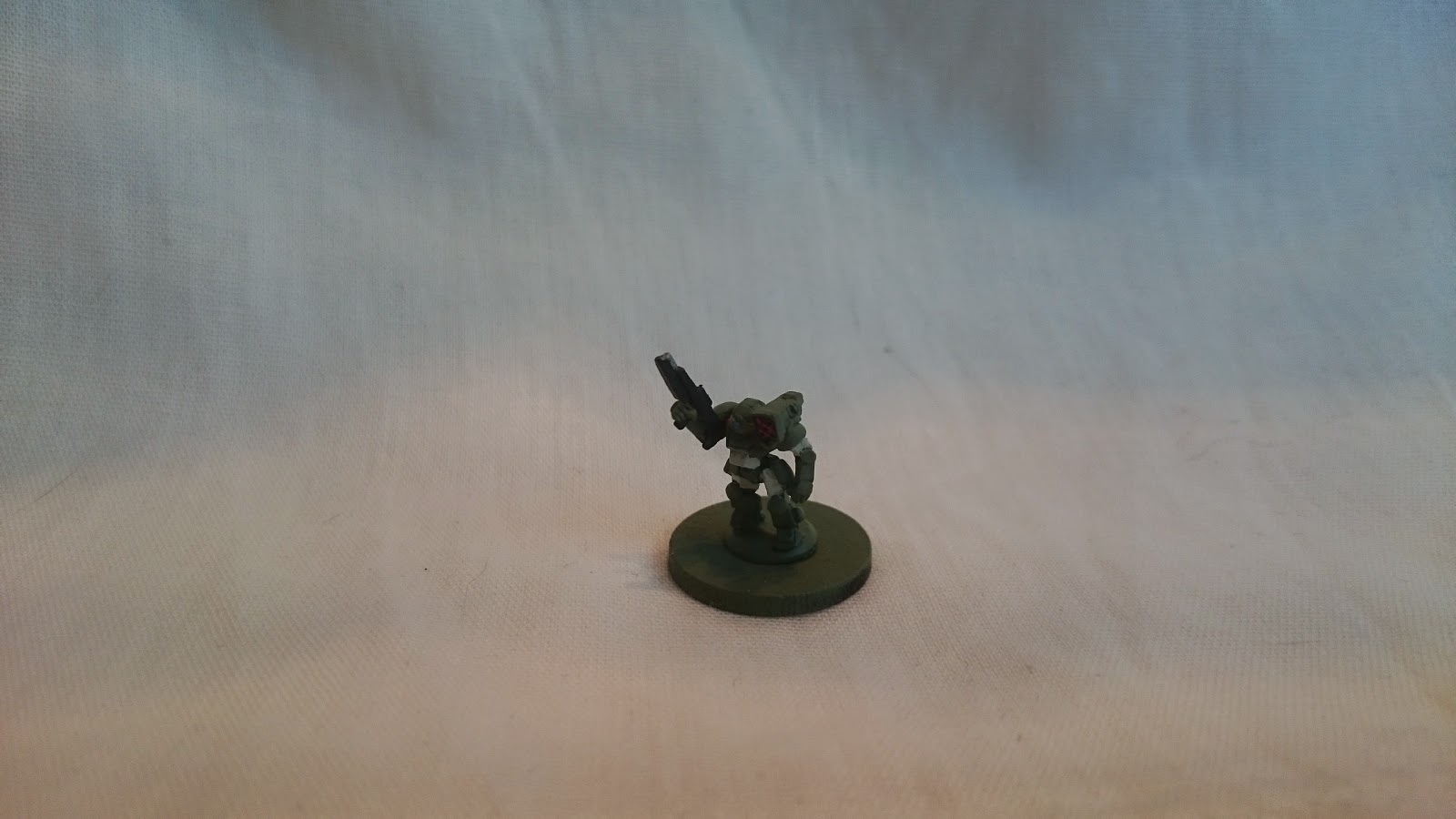 The green mecha, painted up to match their source of inspiration. 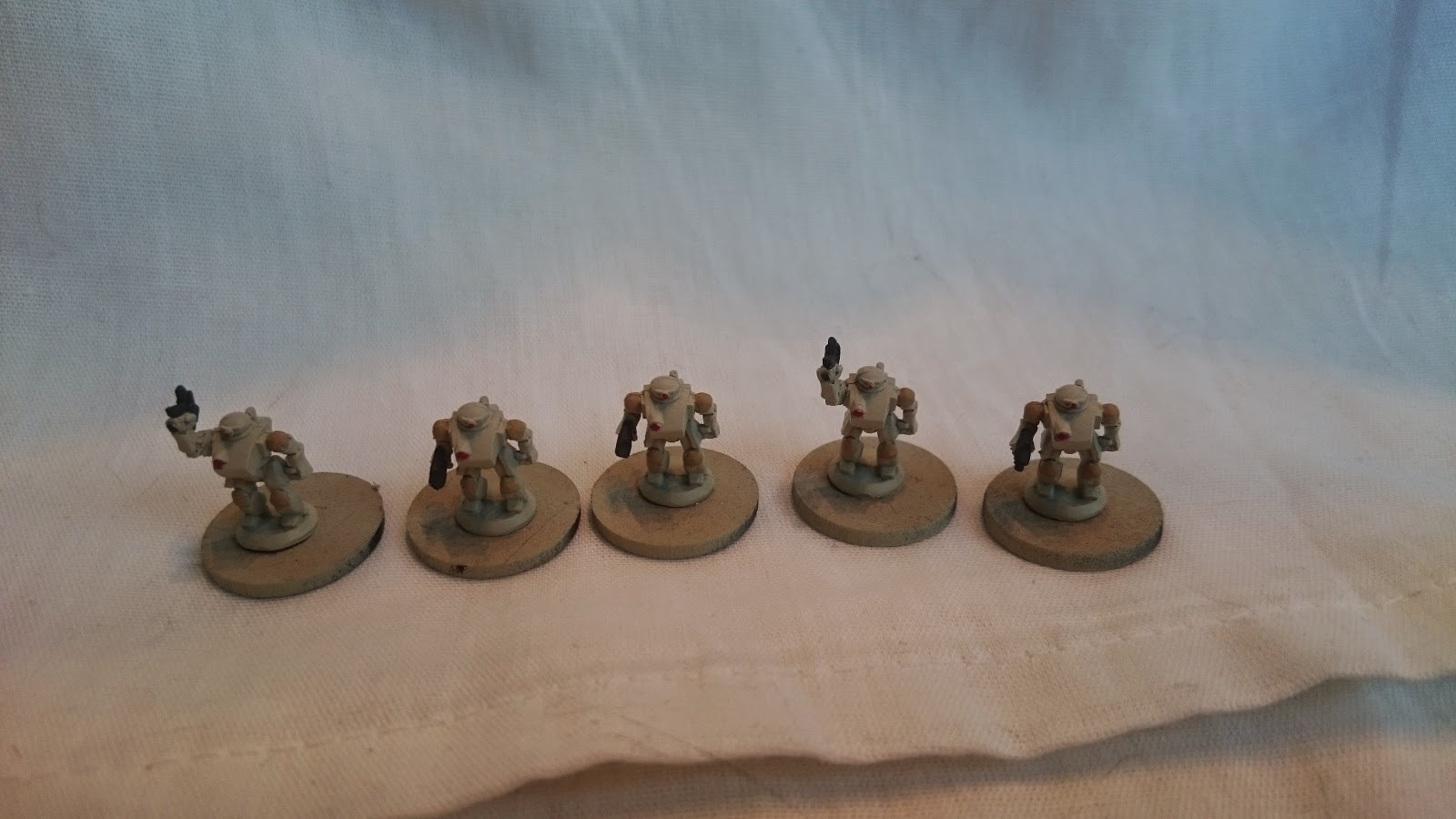 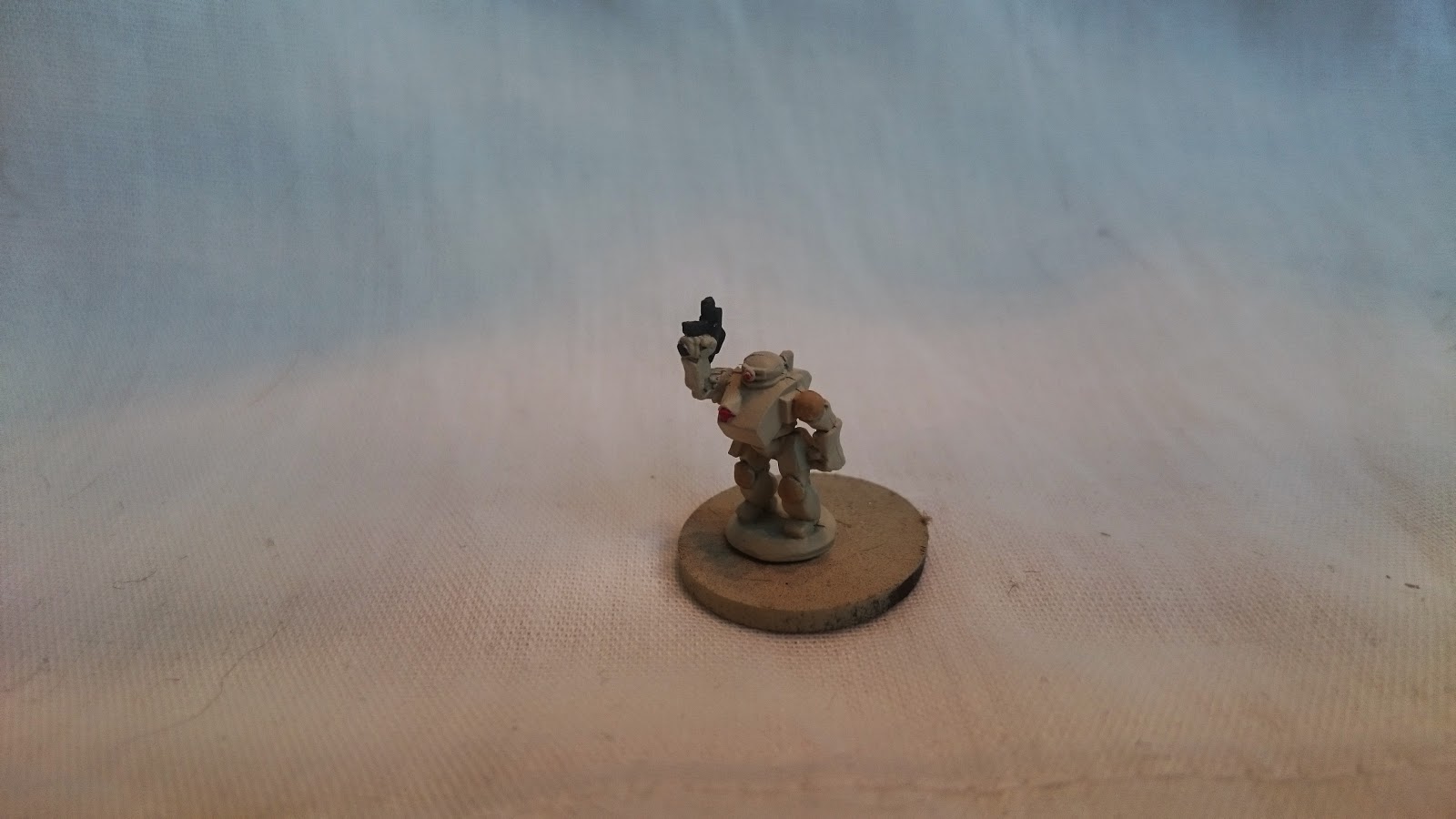 The tan mecha, with a pj also inspired by a certain show.

Lastly I thought I'd share a WIP from my sculpting efforts: 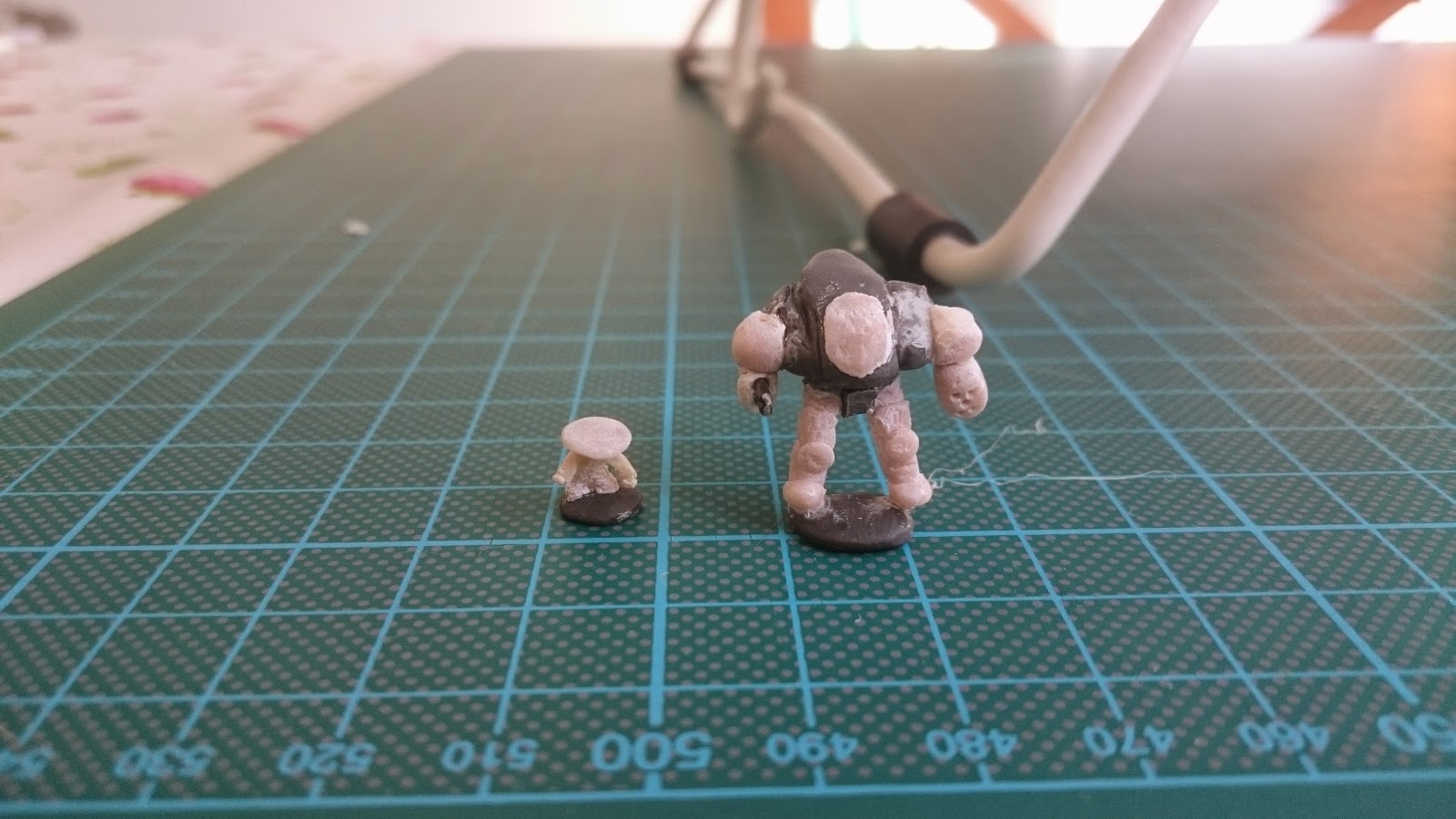 A poor angle for the little guy, he stands about 7mm tall, so he ended up a bit taller than intended. The mech is the first of what will hopefully be a full squad, if I can manage to replicate the look..

That's all I had for you right now, but there's 2 AAR's waiting in the wings, and hopefully a few successful sculpts for the warband I'm trying to make!

Til next time!
Posted by Alexander Wasberg at 01:28