New terrain boards project; no3 finished! and a sideproject of sorts


Since last post I have finished up the 3rd base, as well as managed to start up a side project, but more about that a little later in this post.

The 3rd terrain board is a second residential tile: 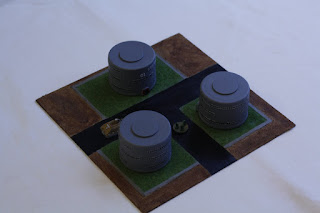 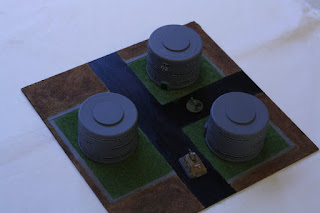 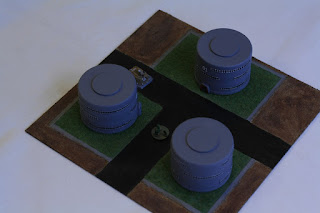 Being envisioned as a set of apartment complexes for the slightly well-to-do, this tile comes with a green area for each of the three sites. These oases are a statement of the wealth of the inhabitants, having enough not only to afford a apartment outside the slums, but also keep greenery alive in the badlands where the city is situated. 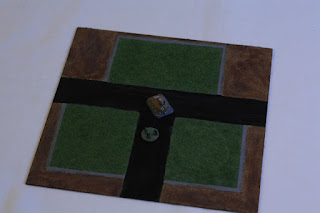 For the sake of modularity these buildings are not permanently affixed, so the tile can be turned into a small park or something similar.

I also took a few shots of the buildings with the same minis up close: 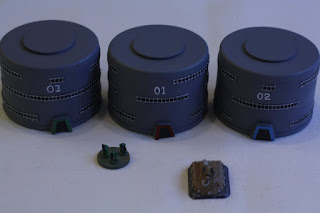 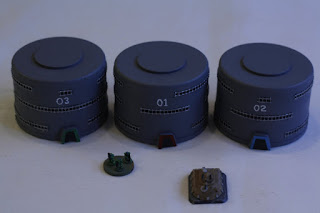 As I got to planning tile 4, I had a brainstorming session and sketched out the rough outline for the remaining of the first 9 tiles. So now I have an idea how they should come together. 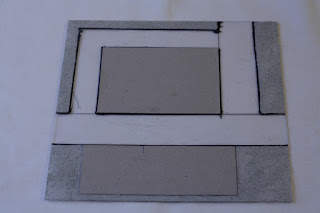 The 4th tile with the basic line-work and BUA marked up, with ground texture in place. I have started putting some of the buildings for this one together, I'll share more as soon as I have something ready for camera!


Last, but by no means least, I have started sculpting some giant stompy robots: 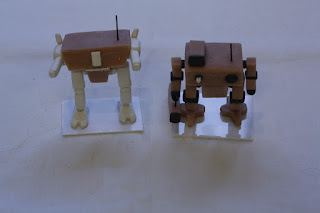 I wanted to have some really chunky mechs, as I got inspired by various sources, I decided to put some together. There is a plan to get these into a game of some sort, focused on the giant robots and maybe a handfull of support units as opposed to just using them as super-heavies for Horizon Wars. 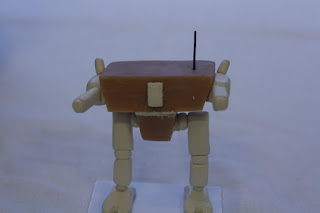 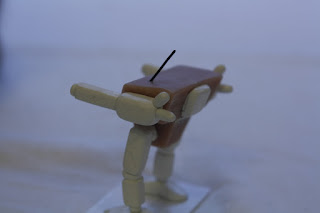 Nuclear-powered and armed with dual plasma cannons, this one is a real slugger. 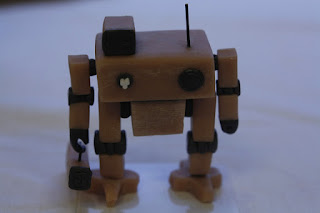 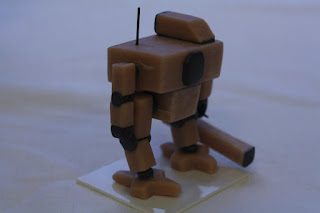 Similarly powered by a nuclear reactor, this robot is somewhat different. It's main armament is a disposable missile launcher carried in its right hand, backed up by a swarm-launcher and a rotary cannon on the main body.

Quite different from the style I normaly go for, I nevertheless like these giant robots a lot. They might not be so sensible, but they have a bunch of character, and are quite charming if I do say so myself!

Til next time!
Posted by Alexander Wasberg at 21:50